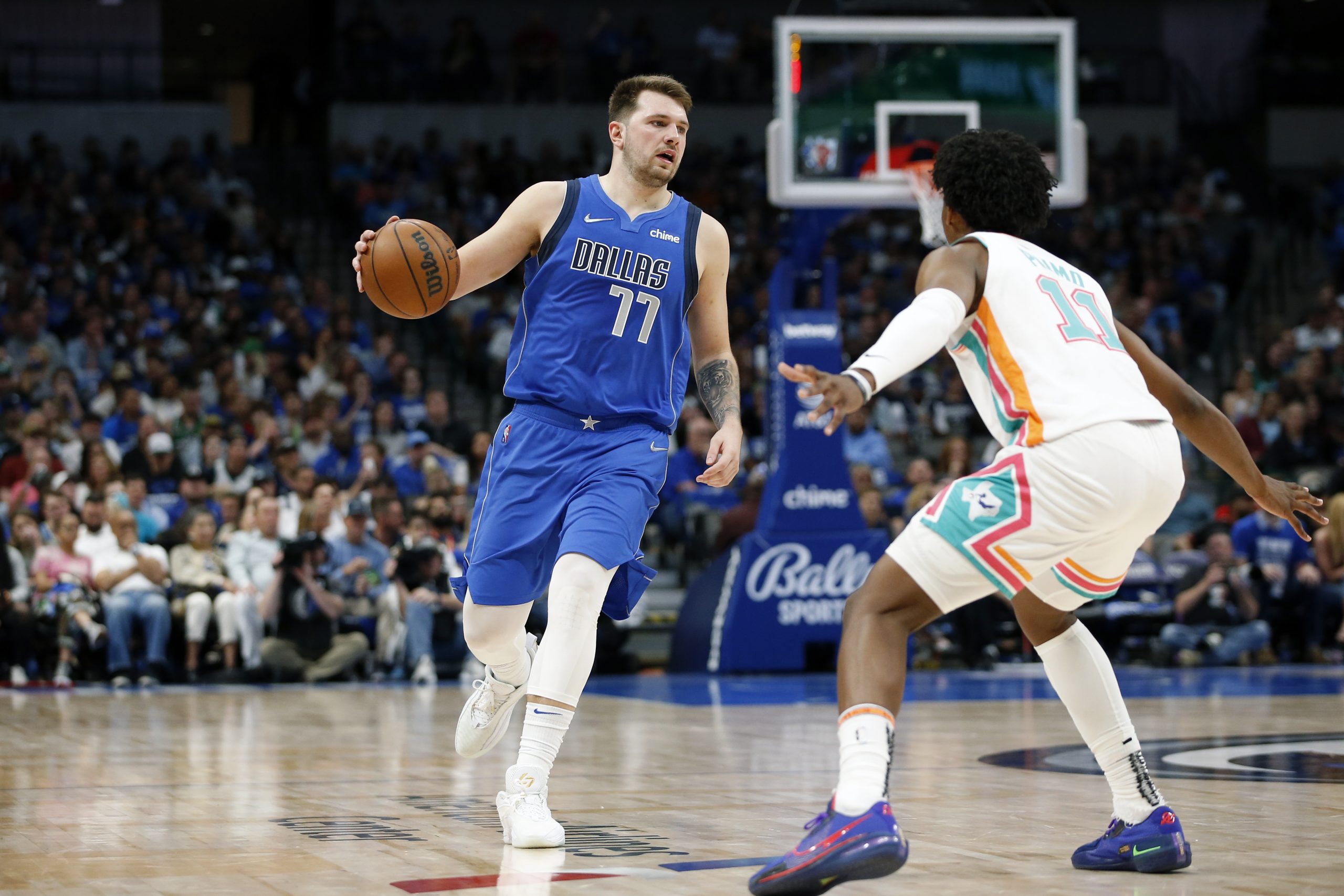 Luka Dončić will miss at least Game 1 against the Jazz due to a strained calf, according to Shams Charania.

The latest regarding Doncic: https://t.co/bEFYKs2gmk

Dončić suffered the injury last Sunday in the third quarter of the Mavericks’ season finale against the Spurs. Dončić playing at all in the third frame came with some derision, although the Mavs had an incentive to play their starters. Had the Mavs won, and the Warriors lost against the Pelicans, Dallas would’ve entered the playoffs as the third seed. However, that scenario didn’t play out because the Warriors blew the Pelicans out 128-107.

Coach Jason Kidd said seeding didn’t affect his decision to play Dončić and his starters. Kidd also said he intended to always play his starters through the third due to a long layoff between their last regular-season game and playoffs starting. 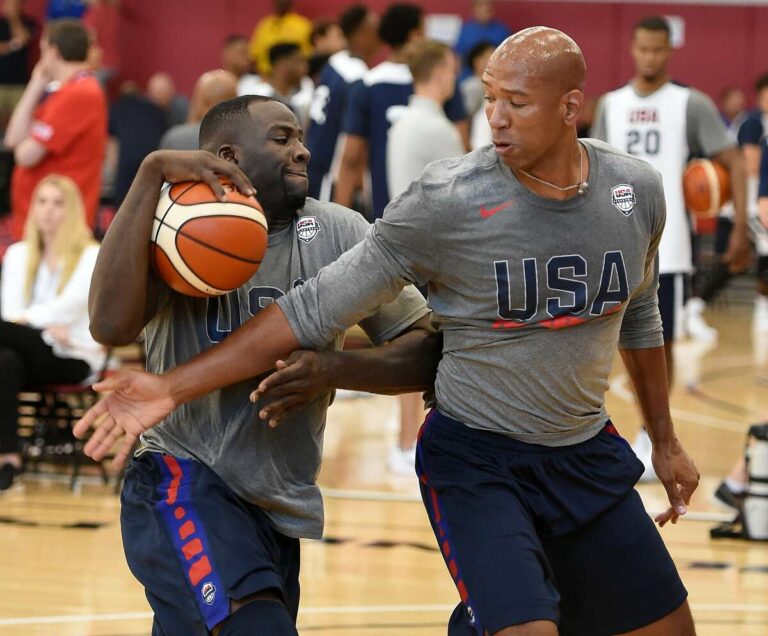 Like any other else, Phoenix Suns coach Monty Williams has viewed the viral clip of Draymond Green-Jordan Poole fiasco. Williams admitted that being around the league for a long time, he hasn’t seen any other incident similar to both Green and Poole. “I’ve been in the NBA a long time,”… 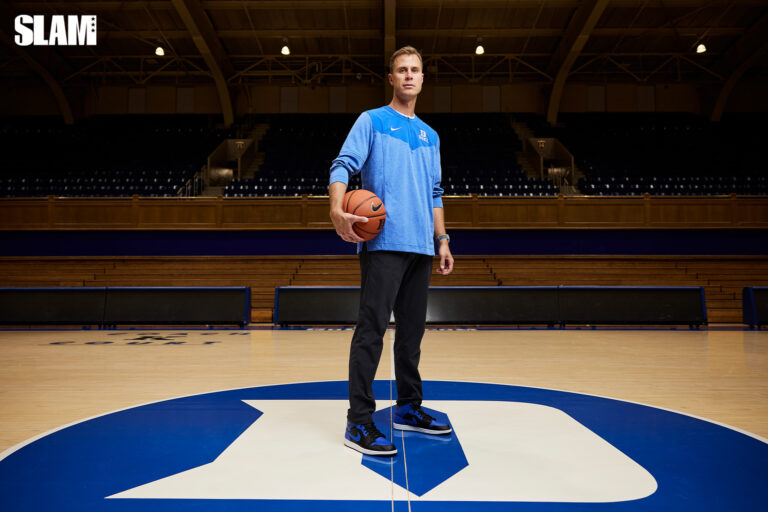 Photo: usatoday.com Fox Sports analyst Skip Bayless thinks the newly acquired veteran guard Patrick Beverley currently has more to offer to the Los Angeles Lakers than point guard Russell Westbrook: “I don’t think it’ll work between the two of them, let alone the fact that now Patrick is going to… 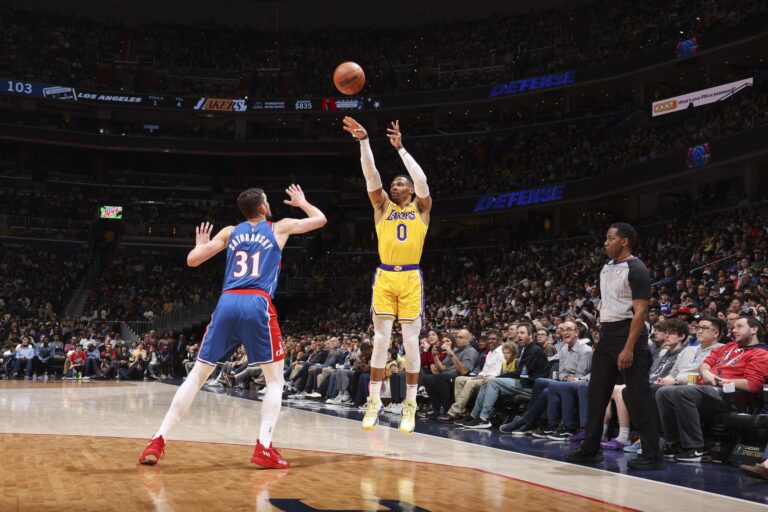 The Utah Jazz and Indiana Pacers have reportedly emerged as the newest trade partners to acquire Russell Westbrook ahead of training camp beginning in September, according to multiple reports. On Tuesday, Mike Scotto of Hoopshype reported that Indiana was prepared to offer Myles Turner and Buddy Hield for Westbrook, Talen… 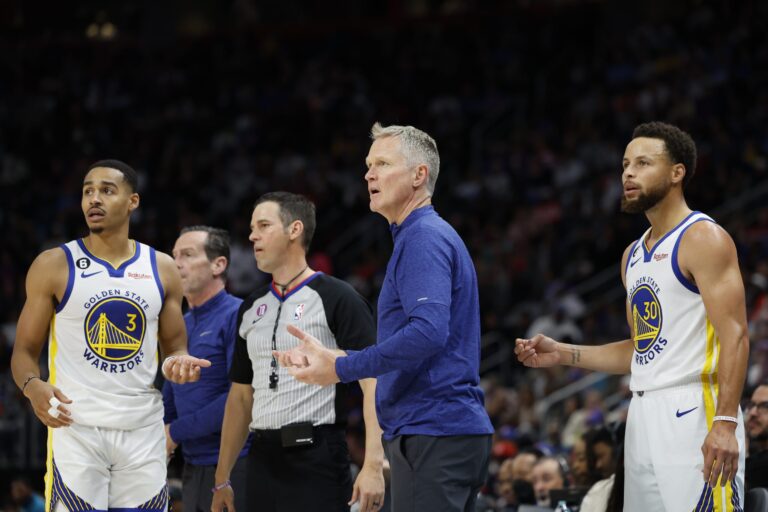 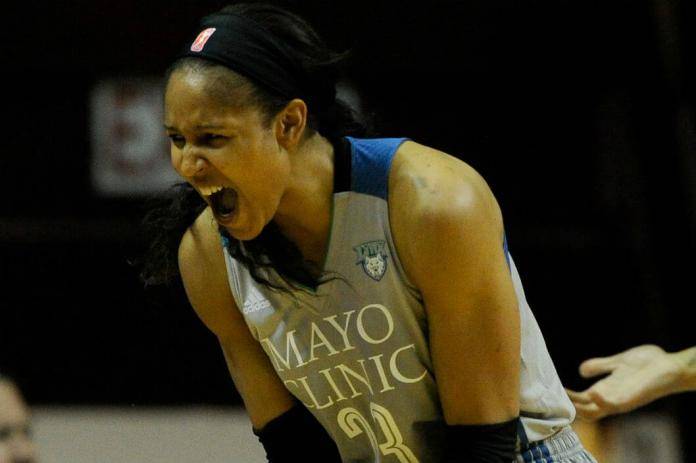 WNBA Star Maya Moore has officially shelved her basketball sneakers for the greater good of her life’s next chapter. Moore announced Monday that she is walking away from professional basketball. The diehard Minnesota Lynx legend last played in 2018, wherein she took a hiatus to focus on her humanitarian efforts…