“Of course, every player has a price, but, per league sources, the Pistons have shown very little interest in trading Burks before the deadline. The sense I’m getting is a team would have to vastly overpay for Burks’ services. Detroit would like to keep him going into the summer and for next season when, again, the organization hopes to turn a corner with its rebuild.”

With Cade Cunningham out for the remainder of the 2022-23 season, the Pistons are very much expected to land again in the lottery. But as they enter next season, all of their hands are potentially layed on the deck to try to be competitive and stir themselves away from their rebuilding program.

As such, this intent can only be possible if they stick around on Burks, who already made a mark as one of the most reliable veterans in the league. This season, he is averaging 13.8 points, 3.8 boards and 2.2 assists in 21.8 minutes.

The Pistons may likely consider exercising their team option on Burks for next season that costs over $10 million in total value. As such, if things don’t go well according to their contention plans, they may use him as a trade chip to gain helpful returns. 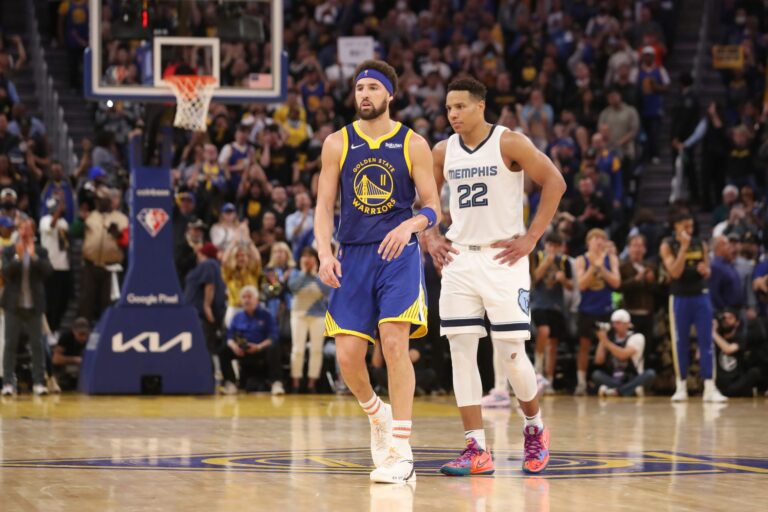 Game 6 Klay Thompson is back and led the Golden State Warriors to their first Conference Finals trip since 2019 with a monumental 30-point, eight-rebound effort in the Warriors’ series-clinching 110-96 win over the Memphis Grizzlies. The clutch win helps complete the Warriors’ revamp from missing the playoffs to regaining…

Candace Parker will be back for at least one more season, according to Richard Deitsch of The Athletic. Parker confirmed she would return during an appearance on Dietsch’s Sports Media Podcast. “I just did my treadmill workout downstairs and lifts in the hotel before heading to the studio,” Parker said…. 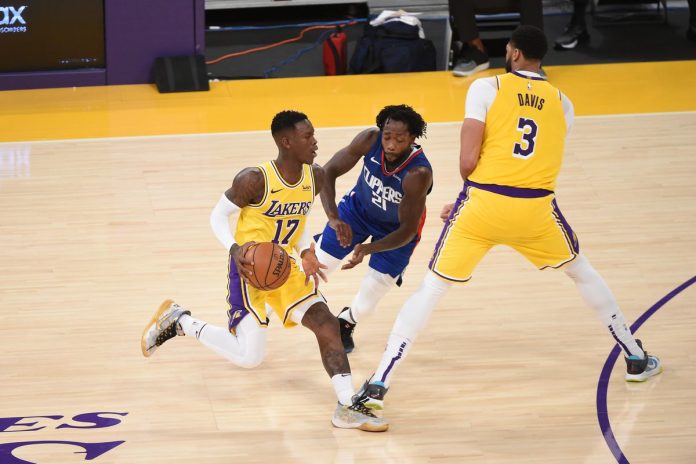 Photo: Getty Images According to FOX 4 News, Tiffany Jackson, a former standout at the University of Texas who was the No. 5 pick in the WNBA draft in 2007 and played nine years in the league, has died of cancer, the school announced. She was 37. Check out our… 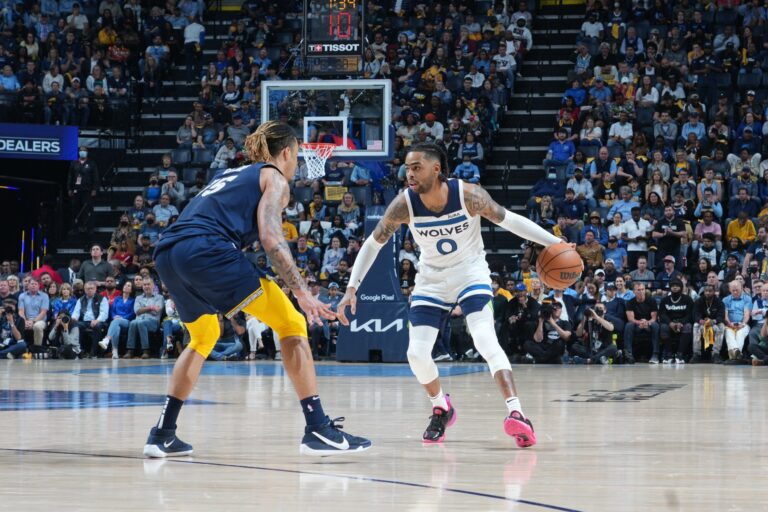 D’Angelo Russell has one season left on the max contract he signed in 2019 while he was with the Golden State Warriors. He’s eligible for an extension now, but the negotiations to keep Russell will be a bit more difficult after the TImberwolves signed Karl-Anthony Towns to a max contract…

After generating more than 30 million total views, the minds behind the successful Fan Controlled Football league announced the creation of Fan Controlled Hoops on Tuesday and the debut of Fan Controlled Sports & Entertainment. The league will start in Atlanta on February 7 with four teams; the newly created…