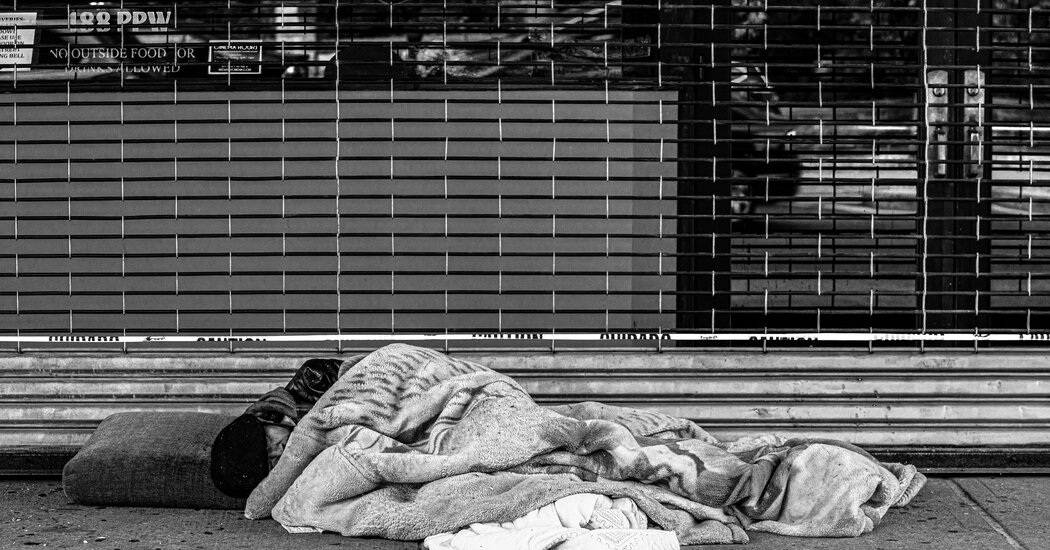 During his campaign for mayor last year, Mr. Adams said he planned to convert about 700 underutilized hotels into permanent housing. The hotel conversions have been on hold since last fall, when the city’s Law Department issued a technical ruling involving hotel occupancy regulations that nonprofit housing developers say effectively prevents them from converting hotels to long-term use. A spokesman for Mr. Adams said state legislation was needed to allow the city to ease regulatory issues with the hotel conversions. Fine. But this should be a priority, with the mayor securing whatever help he needs from Albany to move forward on an imperative, urgent plan.

Other units are available but sitting vacant, thanks to a tangle of dysfunctional city bureaucracy that also demands Mr. Adams’s attention. Eric Rosenbaum — the president and chief executive of Project Renewal, a nonprofit that provides housing, health and jobs for homeless people — said the work of getting one person off the street and into permanent housing can involve filing paperwork with up to a half-dozen city agencies, from the Department of Homeless Services to the health department. Other times, advocates say the units sit empty for months after a previous tenant died, because of delays with officials at the city medical examiner office, who must sign off before the apartment is made available again.

With rents soaring and significant numbers of New Yorkers at risk of eviction, New York’s enormous bureaucracy needs to be remade to serve, in every agency and at every level, as a bulwark against homelessness. In just one example, the city agency responsible for fighting discrimination against New Yorkers using vouchers to secure housing appears to have no staff members, according to a report in City Limits. Mr. Adams had better get to it.

For now, the most desperate scenes of the housing crisis are unfolding in public view. Children are sleeping in crowded subway cars. People are battling mental illness and drug addiction outside New York’s most iconic landmarks and in its famous parks. For the rest of the city, watching their suffering has always been uncomfortable. These days it feels like a daily reminder of our own fragility.

For weeks, workers from the New York Police Department, Sanitation Department and Department of Homeless Services have aggressively broken up homeless encampments across the city, forcing people to disperse. People living on the street and the nonprofit workers who serve them say the city is largely offering help they don’t want, like referrals to dormitory-style, city-run shelters that have a reputation on the street as dangerous as well as stressful.

Homelessness is a vexing public policy problem. But the basics are clear: the key is deploying trusted social workers and other professionals to coax people into transitional and then permanent housing that is safe and peaceful and, importantly, includes a private bed and bathroom — needs anyone can relate to. Just as crucial is reshaping the city’s approach to services like treatment for addiction, trauma and abuse and mental health disorders so that it is truly accessible to the people who need them. That is the way forward, not sending sanitation workers who usually pick up trash to shoo human beings out of the way.

Outside Redeemer Church last Sunday, Ivan Cabrera Jr. — a 28-year-old with golden skin, a shock of black hair and a disarmingly bright smile who uses “they” pronouns — said they had been living on the streets and in shelters since the age of 17, when their parents kicked them out of the house because they were gay. They said they didn’t trust the shelter system in part because a friend was killed inside one of the shelters several years ago. 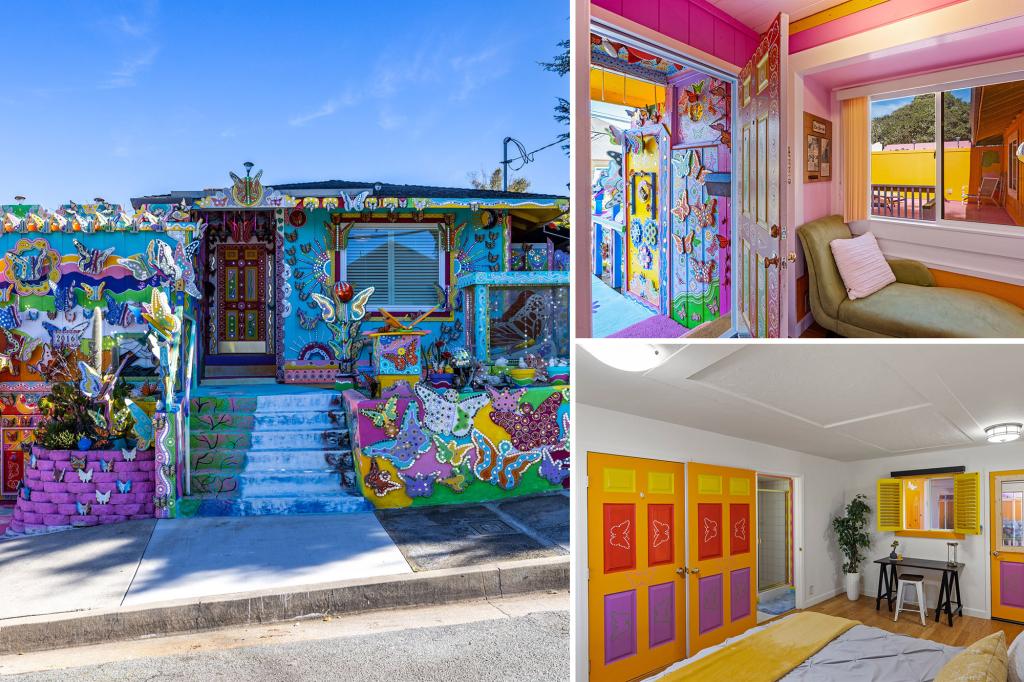 If Lisa Frank were to vomit the color wheel all over a house — you’d have 309 Ninth St. This eye-grabbing property, nicknamed the P.G. — because it’s in Pacific Grove, California — Butterfly House stands out so much, it has its own entry in Atlas Obscura. And now, it’s… 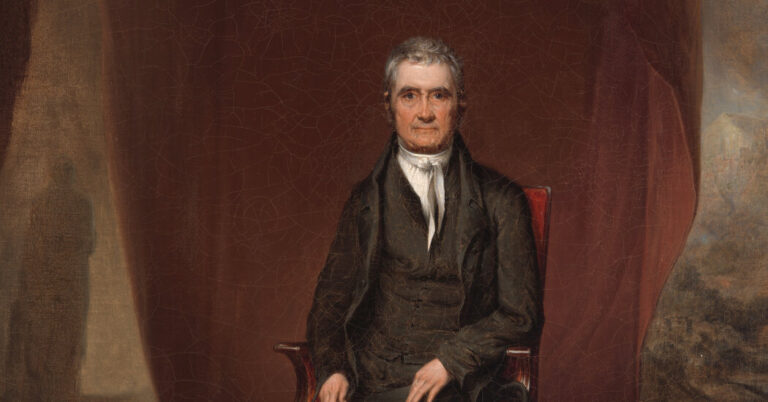 Now, here’s where things get a little fishy. During the trial, the lawyer for the plaintiffs, former Attorney General Charles Lee, called on Madison to provide the commissions to the court or at least confirm their existence. He refused. He asked the (Jeffersonian) Republican-controlled Senate to provide a written record… 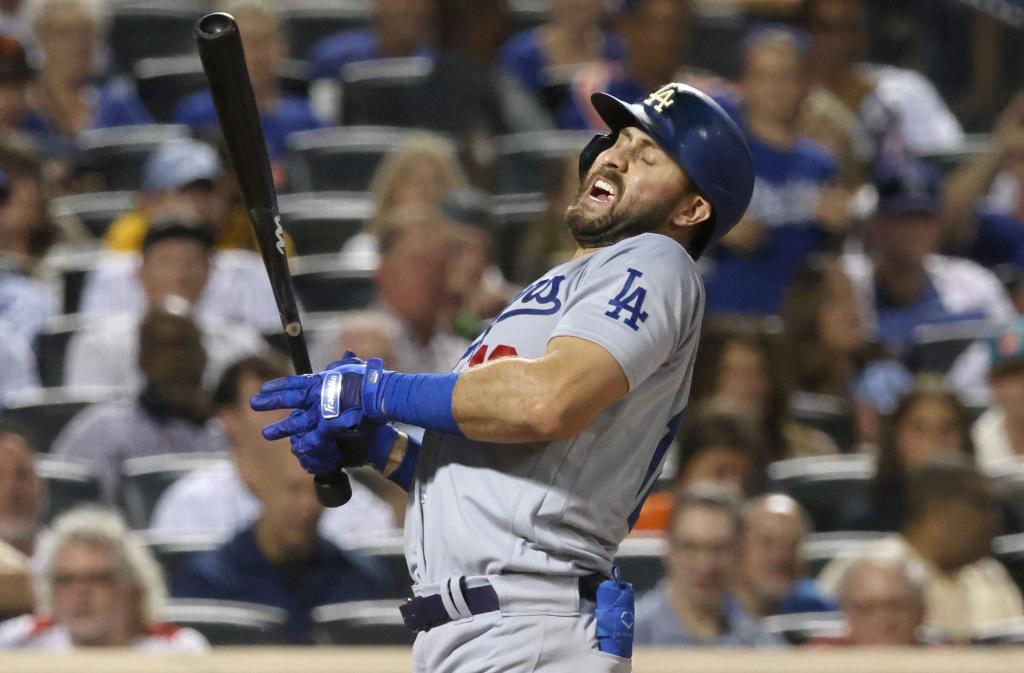 Joey Gallo was smiling. He was laughing. He was …. happy? “Our vibe here is laid back, try to win games, try not to make it more than anything than just baseball,” the former Yankee said. “I think that’s been nice. It’s been good so far.” Since being traded by… 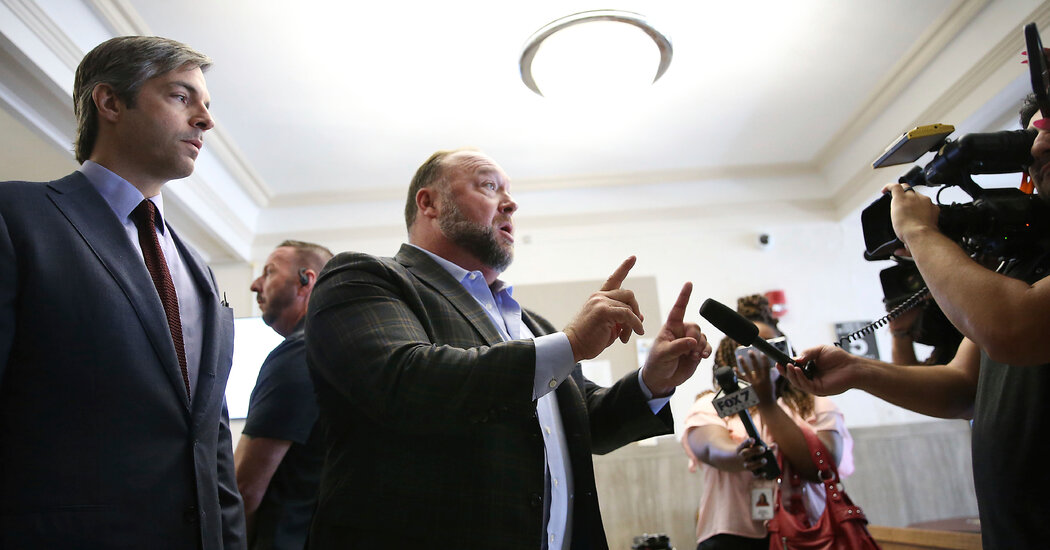 AUSTIN, Texas — Lawyers for the parents of a child killed in the Sandy Hook school shooting told a jury here on Tuesday that the conspiracy broadcaster Alex Jones should pay them $150 million for claiming that they were complicit in a government plot to fake the shooting as a… 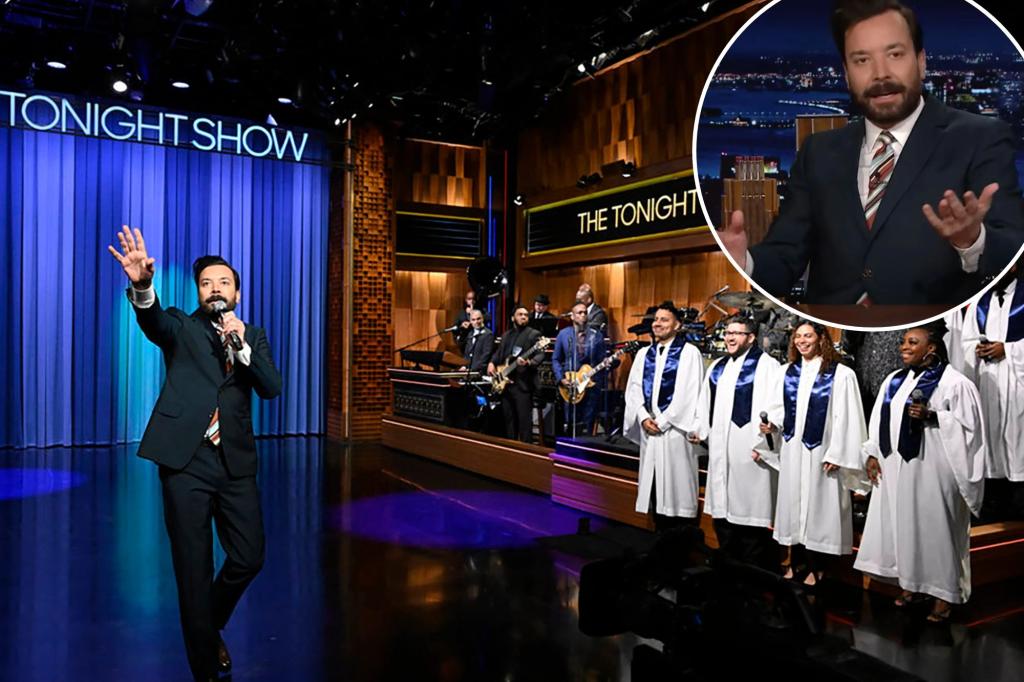 He’s Alive, He’s Alive! Jimmy Fallon returned to the “Tonight Show” on Wednesday after it was rumored across Twitter he died the night before. #RIPJIMMYFALLON was the second-highest trending hashtag on Twitter Tuesday night, but Fallon, 48, made the tag look foolish 24 hours later as he was dancing and… 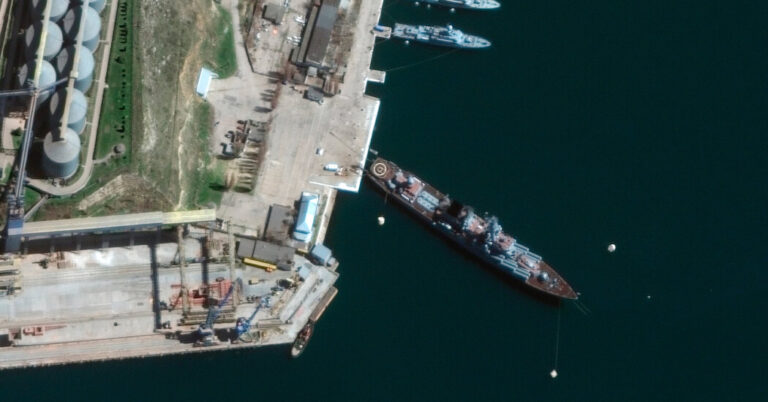