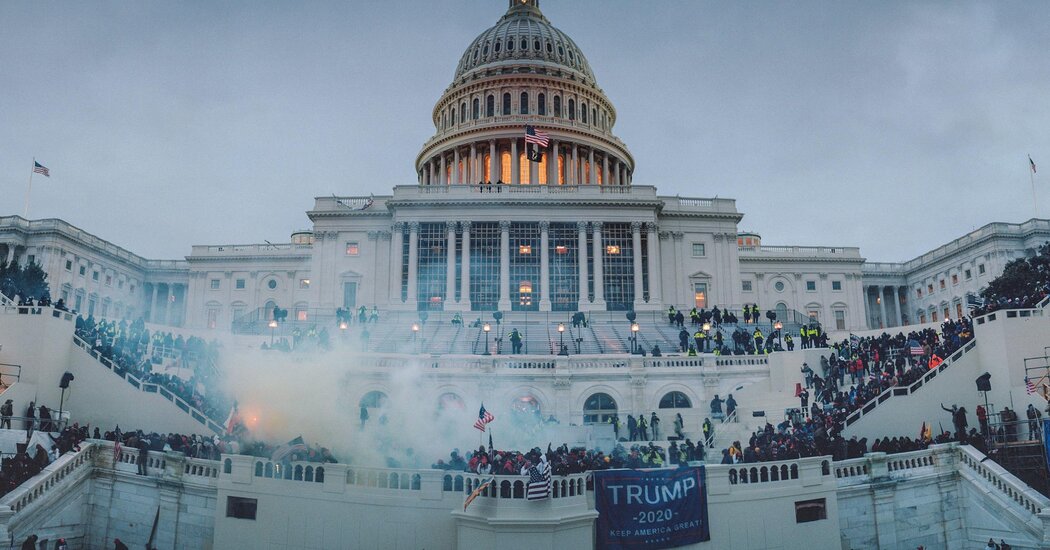 There is every reason to be skeptical, even cynical, about the effect and impact of the Jan. 6 hearings on the political landscape.

For one thing, most of the details of what happened are already in the public record. We already know that Donald Trump and his allies were engaged in a conspiracy to subvert the 2020 presidential election and overturn the constitutional order. We already know that one of their plans was to derail certification of the election by Congress and use the resulting confusion to certify fraudulent electors for Trump instead. We already know that the “stop the steal” rally on the ellipse across from the White House was organized to put pressure on both Republican lawmakers and Vice President Mike Pence to follow through and “do the right thing,” as Trump put it.

We have the memos and emails and text messages from Trump’s allies in and outside of Congress, each person trying to do as much as possible to help the former president realize his autocratic dreams. We know that Senators Ted Cruz and Mike Lee corresponded with the White House, pledging their support and assistance for the president’s efforts to contest the election. We know that John Eastman, a prominent member of the conservative legal establishment, wrote detailed guidance for Trump and his team, giving step-by-step instructions on how Pence could abuse the process to keep Joe Biden from ever taking office.

We already know about — we already saw with our own eyes — the assault on the Capitol, the threats against the vice president and the heroism of the Capitol Police. And we know, or at least some of us know, that Jan. 6 was just the beginning, and that Trump has continued to use all the power and influence at his disposal to put pro-coup Republicans on the ballot in as many states as possible. The insurrection may be over, but the plot to steal the presidency is intact.

If all of this is already in the public record — if all of it is already part of our public knowledge — why bother with hearings?

The right answer, I think, is spectacle.

Most political theater is tedious and partisan. Cheap meat for a hungry base. But there are times when these theatrics can serve a real purpose for the public at large.

In an article in the Fordham Law Review, Josh Chafetz — a law professor at Georgetown — makes a novel distinction between traditional congressional oversight and what he terms congressional “overspeech.”

Oversight is (or at least is supposed to be) about good-faith fact-finding for the sake of public accountability — a central part of Congress’s role as it has developed over time. In this view, Chafetz writes, oversight hearings should be “primarily receptive in nature,” aimed at “drawing out new facts or at least new implications of old facts.”

Overspeech, by contrast, is the “use of the tools of oversight” for performance, spectacle and theatricality. Overspeech is used to communicate directly to the public, to make an argument and to shape its views. It is a form of mass politics, in which “overspeakers” tailor their approach “to the media environment in which they operate” and “shape their behavior as to increase the likelihood of favorable coverage.”

If oversight is meant to be the bloodless investigation of facts, then overspeech, Chafetz writes, is defined by its “performative elements, ranging from casting to scripting, from scenery to costuming, all of it aimed at more effectively communicating a public message.”

Because it is often partisan, overspeech is also intentionally and deliberately divisive. And while this might seem to put it in conflict with the goal of public persuasion, Chafetz argues that the reality isn’t so simple. “In October 1973, the first votes in the House Judiciary Committee on matters related to impeachment were strong party-line votes,” he writes. “Nine months later, six of the committee’s seventeen Republicans voted for the first article of impeachment.” What started as a partisan issue, he continues, “became something else over time.”

The Jan. 6 hearings should be about more than the facts of the investigation. They should be about the performance of those facts. The hearings, in short, should be a show, aimed directly at the casual viewer who might be too preoccupied with the price of gas or food to pay attention to an ordinary congressional hearing. And Democrats inclined to make them “bipartisan” or evenhanded should reject the temptation; it might do more good — it might be more effective — if this spectacle is full of rancor and fireworks.

Spectacle is what we need and judging from the first night of televised hearings on Thursday, spectacle is what we’re going to get. The members of the committee were direct and sharp-tongued — “There will come a day when Donald Trump is gone,” Representative Liz Cheney said to her Republican colleagues during her opening statement, “but your dishonor will remain” — and they did not shy away from the chaos, disorder and excruciating violence of the insurrection.

At one point, a police officer who was injured at the Capitol, Caroline Edwards, testified to seeing “officers on the ground. They were bleeding. They were throwing up. I saw friends with blood all over their faces. I was slipping in people’s blood. I was catching people as they fell. It was carnage. It was chaos.”

“I can remember my breath catching in my throat because what I saw was just a war scene,” she said. “It was something like I had seen out of the movies.”

There is a larger point to make here as well. For the last year, Democrats have struggled to break through to the public; they have struggled to sell their accomplishments, such as they are. The Biden administration, in particular, has made a conscious decision to stick to so-called kitchen table or pocketbook issues and let its actions speak for themselves. But passivity of this sort does nothing but cede the field to one’s opponents.

Because they promise to be an event, the Jan. 6 hearings give Biden a chance to take another approach: to fan emotion and use conflict, not conciliation, to make his case. There are no guarantees of success, but at the very least, both he and the Democratic Party have a chance to seize the initiative. They should take it. 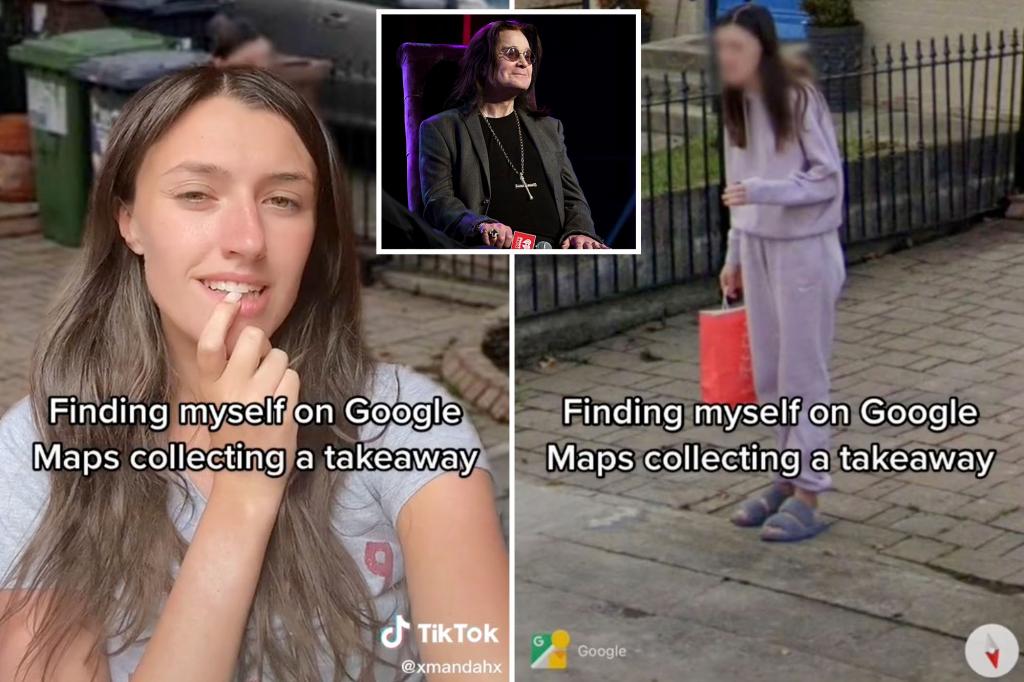 A young woman with a hangover from hell has been left humiliated after finding photos of herself on Google Maps, likening her hungover appearance to Ozzy Osbourne. The woman, known only as Mandah, was perusing pics of her property on the street view site when she noticed the unfortunate images,… 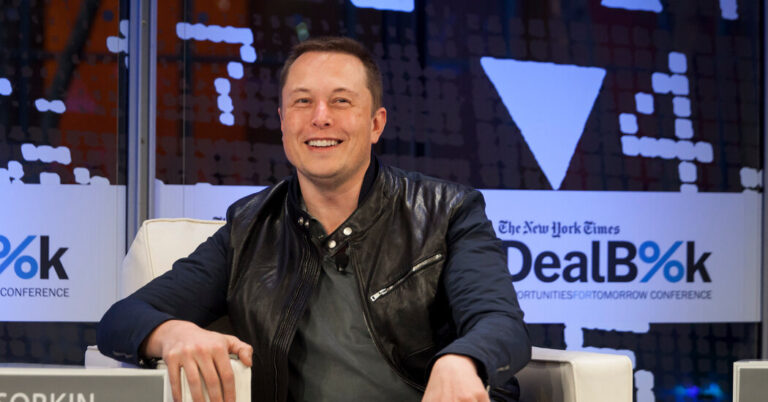 Twitter’s headquarters in San Francisco. Credit…Laura Morton for The New York Times Twitter’s board is considering a defensive move known as a poison pill that would severely limit Elon Musk’s ability to acquire the social media giant, two people with knowledge of the situation said. The board met on Thursday to… 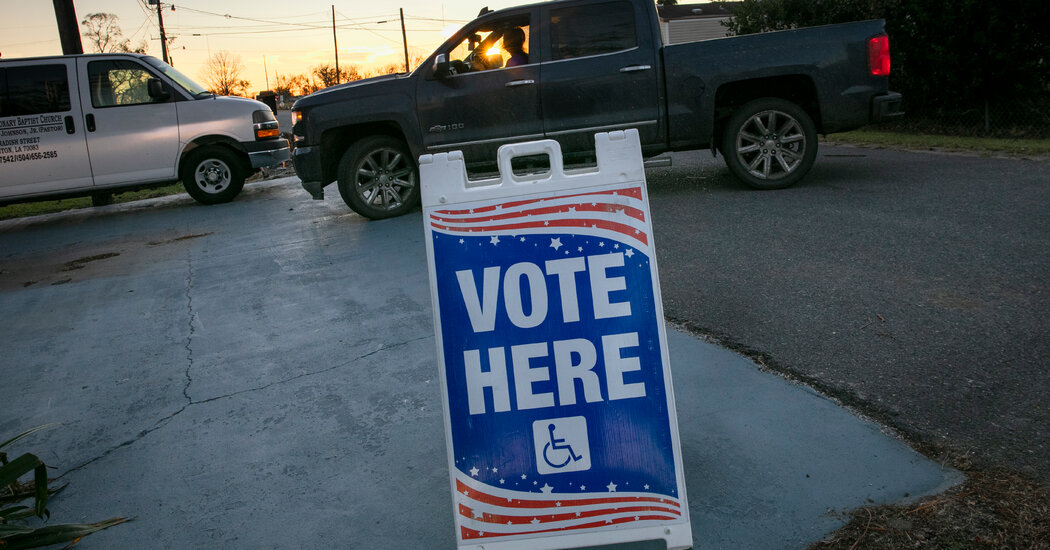 That district, the Second Congressional District, is more than 60 percent Black and snakes along the Mississippi River from Baton Rouge to New Orleans. Much of it is surrounded by the Sixth District, which is one-third Black. Judge Shelly D. Dick of the Federal District Court in Baton Rouge found… 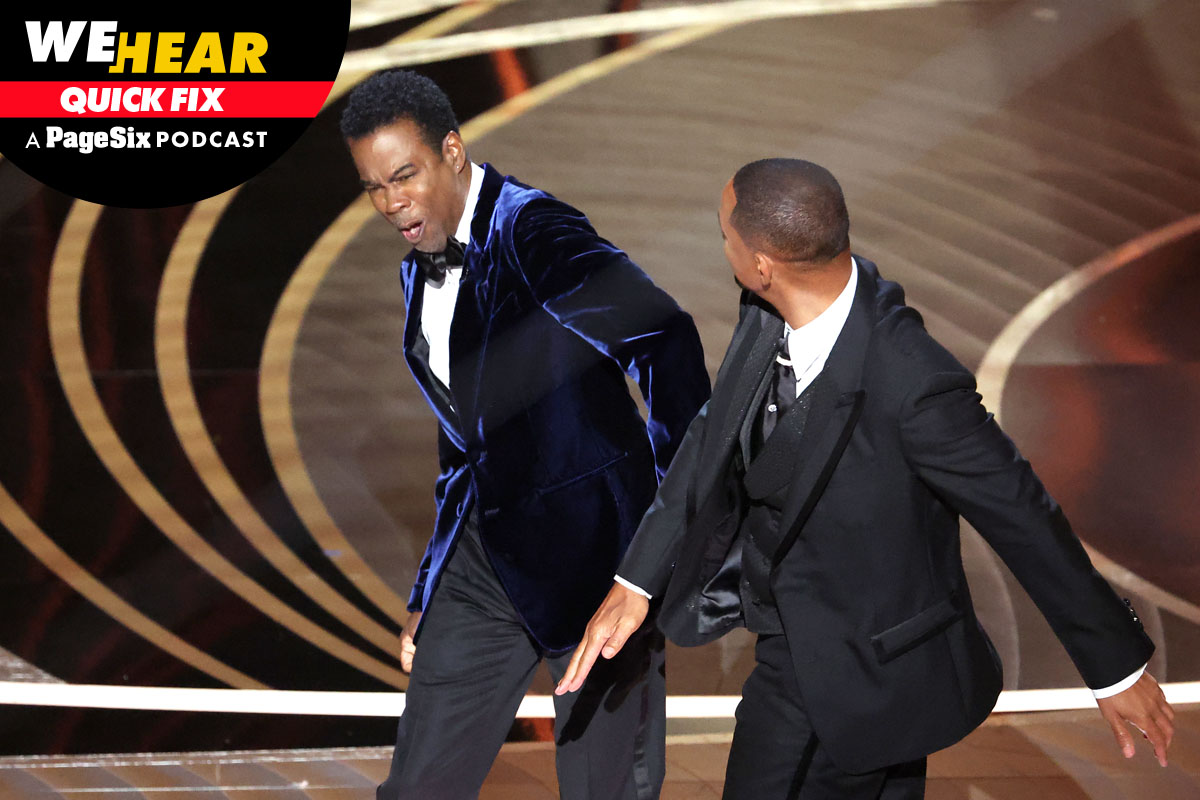 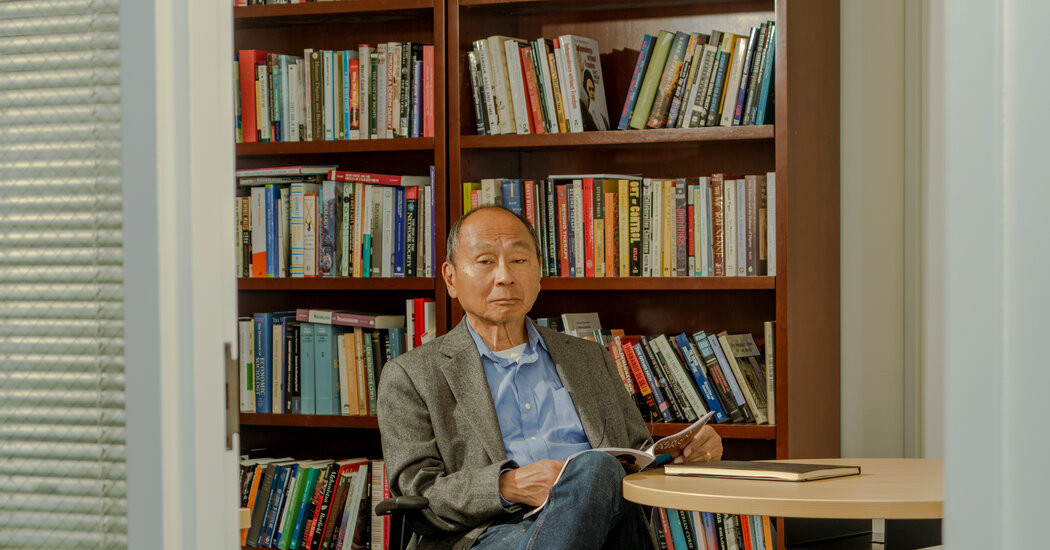 “In the 1990s and early 2000s, it looked like I was ahead, but after Sept. 11, people started arguing he was right,” he said. “But I don’t think it’s conclusive that I’m going to lose.” Liberal democracy, he believes, isn’t just an accidental, culturally contingent byproduct of a particular historical…