Still, it’s easy to be angry at the rich because, as my colleague Farhad Manjoo argued in 2019, “At some level of extreme wealth, money inevitably corrupts.”

My ire could be viewed as sensible by some — the overconcentration of wealth among the very few has not led to more income for the many. And I come from a faith tradition with a long history of lifting up the poor and repudiating those who do not use their wealth for good. “In the letters of the apostles” in the Bible, “frequent warnings are made about the perils of wealth and also of the way that elites can dismiss or persecute the poor,” Russell Moore, a theologian and the director of the Public Theology Project at Christianity Today, told me.

James, for instance, cautioned the landowners that God saw the way they mistreated their workers. And Paul wrote that the crucifixion reframed the nature of power itself. It is Easter weekend, after all, and on Good Friday, Christians remember that Christ died on a cross, next to criminals, while Roman soldiers gambled for his clothing.

But my faith also condemns the sin of envy, and as Moore reminded me, “One of the problems with envy is that it is quite easy to feel as though it is rooted in righteous indignation.” He said this is how the envy of wealth can disguise itself as virtue, allowing those who wish they were rich themselves to think that “they are standing against the love of money as the root of all kinds of evil.”

I don’t think my problem is wishing I were spectacularly rich, but I do think that my anger lies in old envies — about being a kid for whom golf was an unimaginable expense. (I might as well have suggested buying a yacht.) My feelings were never really about golf as a sport. They were about golf as a stand-in for the things I wanted to do, but couldn’t afford. What I see now is that my anger at the excesses of the wealthy — on the golf course or anywhere — does not ease the burdens of the poor, nor does my envy. It’s performative, almost as performative as joining a ritzy golf club that costs thousands of dollars a year. And to dismiss an entire class of people is the very definition of prejudice.

So while I do not wish to try playing golf again, I’m not going to let myself be prejudiced against golfers. (Yes, someone, finally, is standing up for this oppressed group. You read it here.) The truth is that judging golfers doesn’t do anything to benefit the people I wish to help, and only serves to hurt me, the person holding the hate. I can do better. If not as a golfer, then as a person. 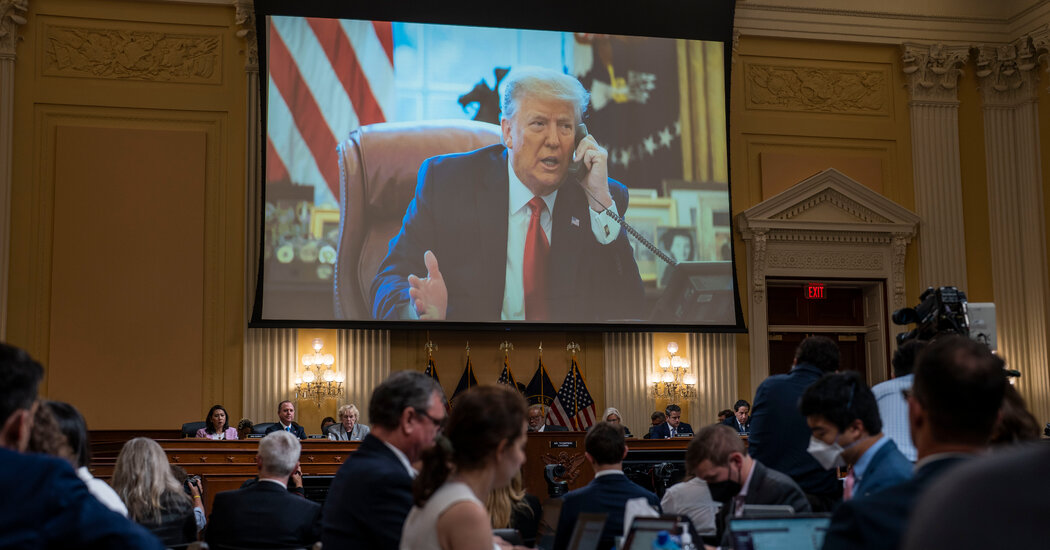 (Want to get this newsletter in your inbox? Here’s the sign-up.) Good evening. Here’s the latest at the end of Thursday. 1. Former President Donald J. Trump carried out a plan to overturn the 2020 election despite knowing the scheme was illegal, the Jan. 6 committee argued. In its third… 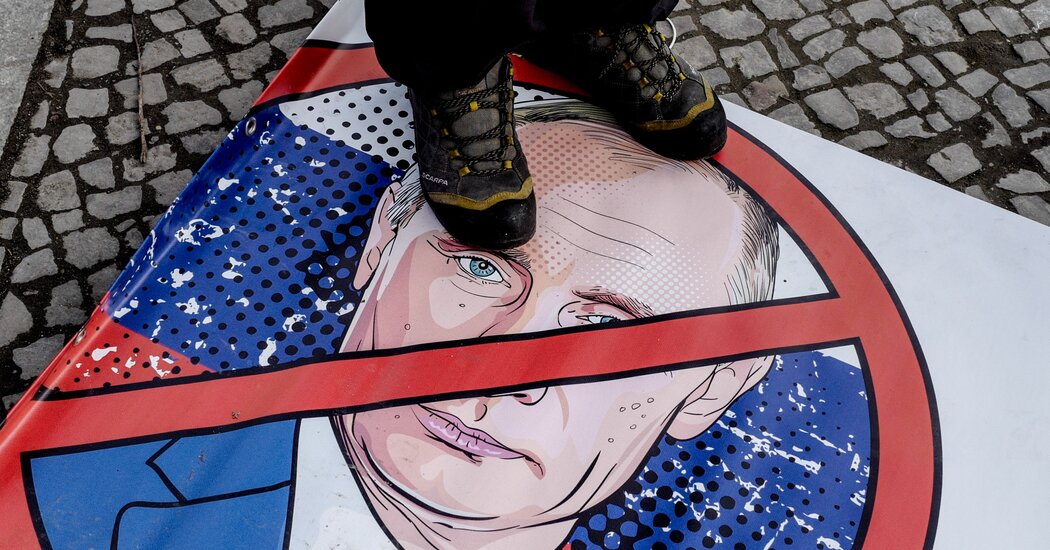 Whether we like it or not, added Fischer, modern Europe is now in a “confrontational mode with Russia. Russia is no longer part of any European peace order.” There’s been “a complete loss of trust with Putin.” Is there any wonder why? Putin’s army is systematically destroying Ukrainian cities and… 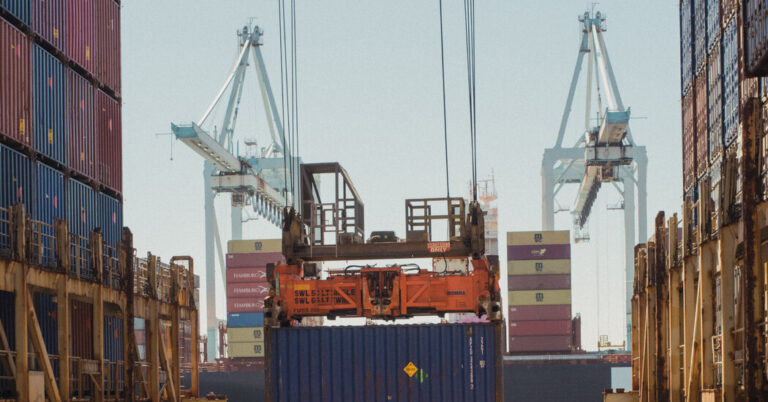 In the report, the administration cited its efforts to identify weaknesses in supply chains for key products like semiconductors, electric-vehicle batteries, certain minerals and pharmaceutical products, and to bolster American manufacturing through expanded federal purchasing and other investment. “The public sector can be a partner of the private sector, rather…

Deciding how quickly to remove policy support is a fraught exercise. Central bankers are hoping to move decisively enough to arrest the pop in prices without curbing growth so aggressively that they tip the economy into a deep downturn. Inflation F.A.Q. Card 1 of 6 What is inflation? Inflation is… 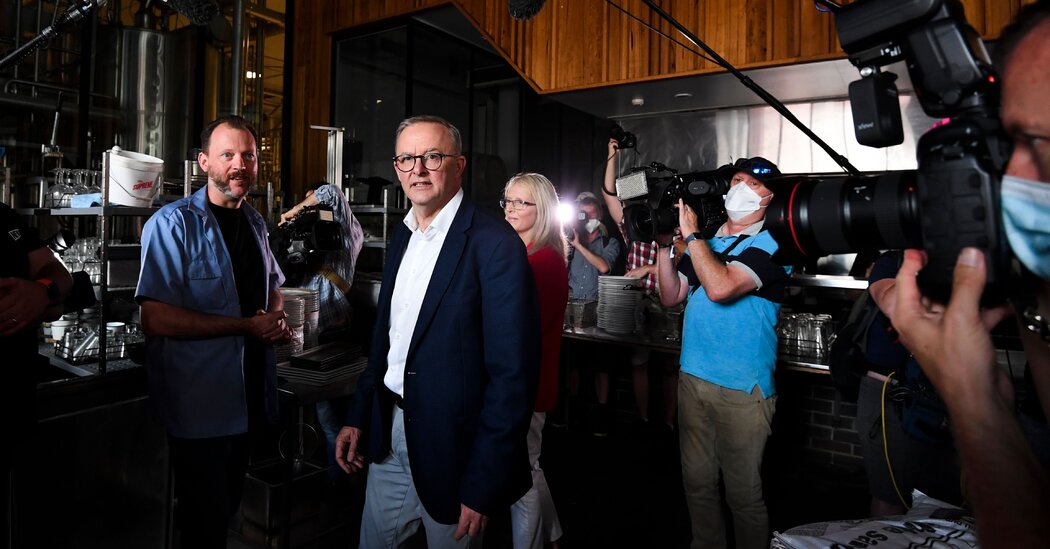 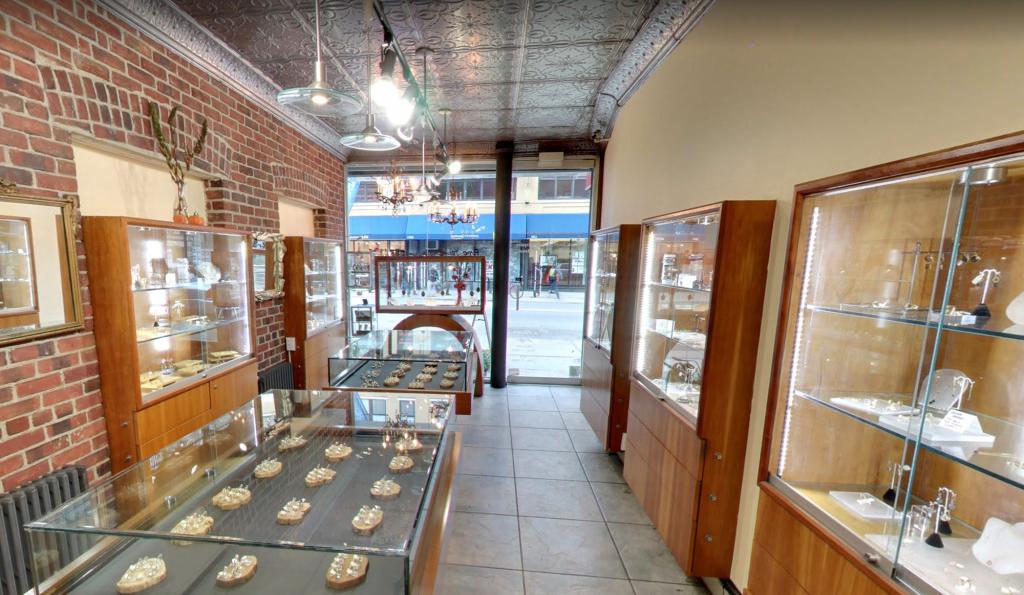 A crew of masked thieves pulled off a brazen smash-and-grab heist at a high-end Brooklyn jewelry store — making off with up to $2 million in gems in less than a minute. Employees and shoppers were still inside Facets Jewelry in Park Slope around 5 p.m. Sunday when the three…