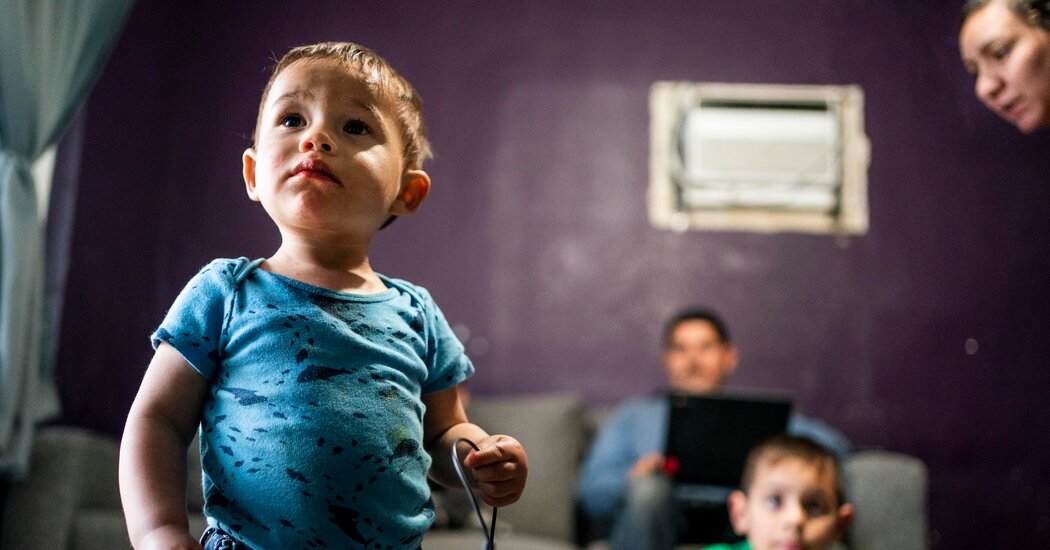 Biden’s Build Back Better plan would have extended the credit, but it also would’ve done dozens of other things. This made sense as legislative strategy, but it made messaging nearly impossible. To be for or against Build Back Better wasn’t to be for or against the child tax credit or the climate policies or the pre-K policies or the Affordable Care Act expansion or the corporate tax changes or the R&D investments or any of the dozens of other items in the bill. To the extent anything defined the package in the public mind, it was the initial price tag: $3.5 trillion.

This wasn’t some inexplicable messaging error. It’s a product of a broken Senate that now does much of its major legislating through the bizarre budget reconciliation process, the perversions of which I described in an earlier column. Two of those problems afflicted Build Back Better. First, before you can write a reconciliation bill, you need to name the bill’s price tag. “You start the debate in the wrong place,” Sharon Parrott, the president of the Center on Budget and Policy Priorities, told me.

Second, because you can do only one or two reconciliation bills a year, you have to jam together everything you fear the other side will filibuster. Getting voters to pay attention to one policy debate, and hold their representatives accountable on it, is hard enough. Getting them to track six or 12, all of them tossed into one legislative sack, is impossible. This is another way the filibuster has made government more confusing and less accountable.

Then there’s the Manchin-and-Sinema factor. If Democrats had won the 2020 Senate races in North Carolina and Maine, perhaps Build Back Better would have passed. But with a 50-50 Senate, they need a perfectly united caucus to pass anything without Republican votes, and they don’t have one. Senator Joe Manchin, in particular, was the pivotal vote, and the Democrats lost him. Whether they could have won his vote is a counterfactual I can’t convincingly answer.

But those who negotiated with him say Manchin had a particular problem with the child tax credit. He held the view that it gave too much money to poor people who weren’t working, encouraging them to remain unemployed or leave jobs they already had. “I’ve shown him the evidence that countries with higher childhood allowances have higher work force participation rates than our own country, and I’ve not persuaded him,” Bennet said, clearly frustrated.

The moral heart of this shouldn’t be lost. There are ways to make it easier for poor parents to work or, if you must, more painful for them to remain unemployed. Condemning children to poverty shouldn’t be one of them. “There is this fundamental question of when, as a country, we’ll see the humanity in every child,” Parrott said. “Leaving children in deep poverty is an unacceptable thing to do because we don’t trust, or want to punish, their parents.”

Nor is inflation a reason to leave children in poverty. Extending the expanded child tax credit would cost about $100 billion per year for the next few years — less than 0.5 percent of U.S. G.D.P. And it could easily be paired with policies raising taxes or cutting spending elsewhere, making the overall impact on spending nil. 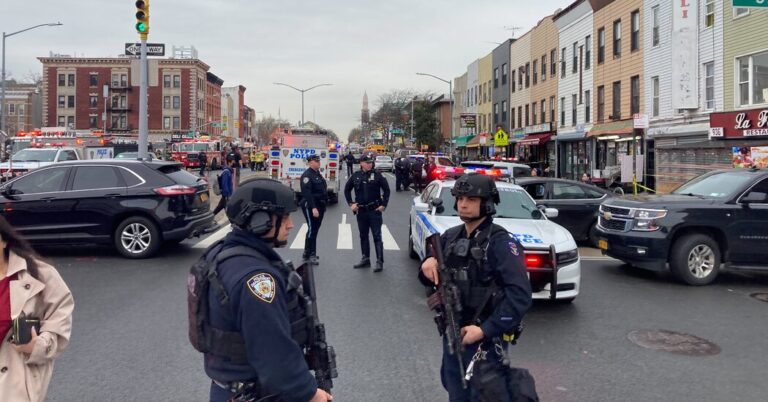 Several people were shot on the platform of a Brooklyn subway station during the Tuesday morning rush, officials said, a violent episode that heightened simmering fears about public safety that have hindered New York City’s push to recover from the pandemic. Preliminary reports indicated that five people were shot, a… 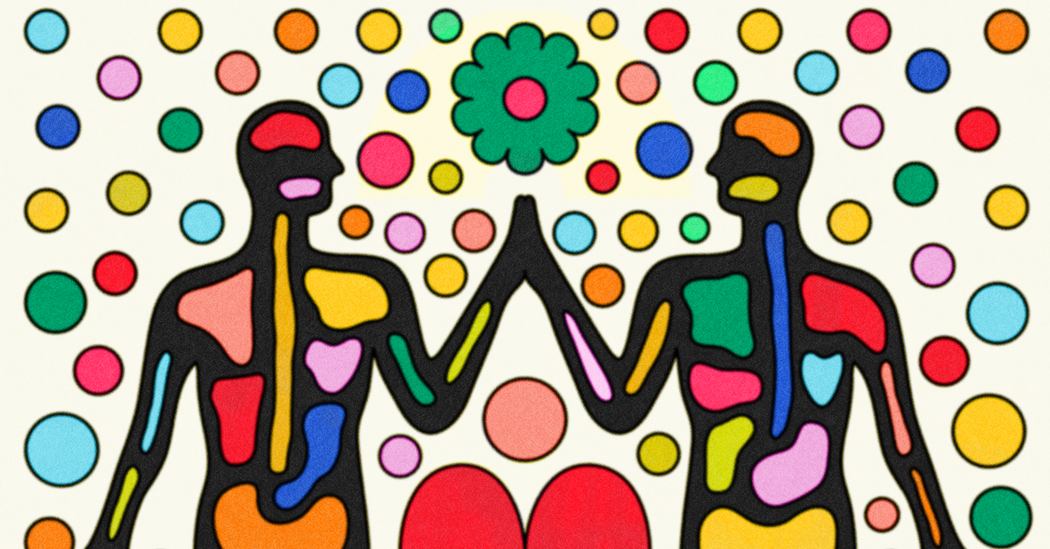 Today, as we observe the Fourth of July holiday in the U.S., I’m thinking about the permutations of family, the people we invite to the cookout, the ones we’ll be watching the fireworks with. Perhaps you’ll be with your parents and siblings, your kids, your kids’ kids. Perhaps you’ll gather… 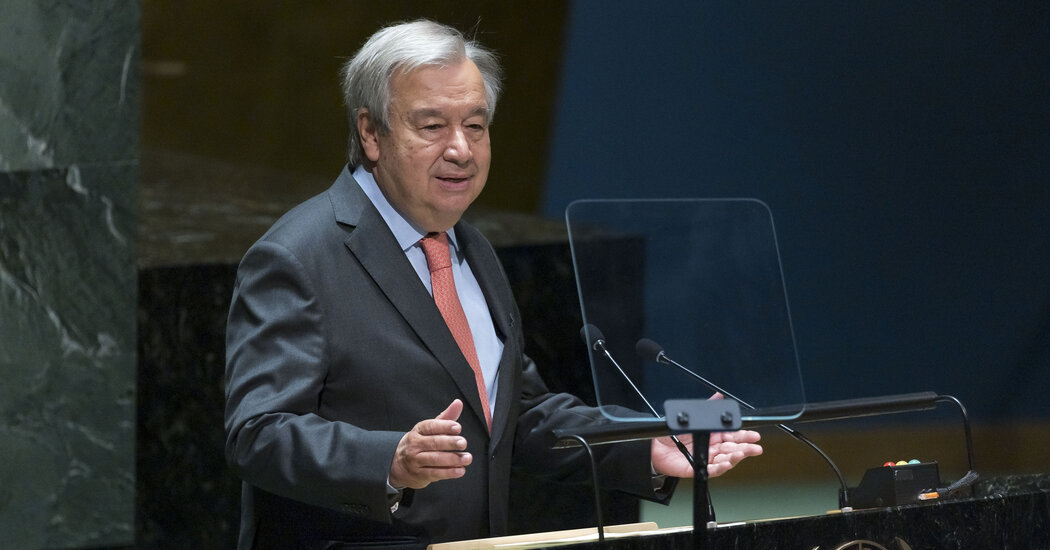 The secretary general of the United Nations warned on Monday that humanity was “just one misunderstanding, one miscalculation away from nuclear annihilation,” citing the war in Ukraine among the conflicts driving the risk to a level not seen since the height of the Cold War. “All this at a time… 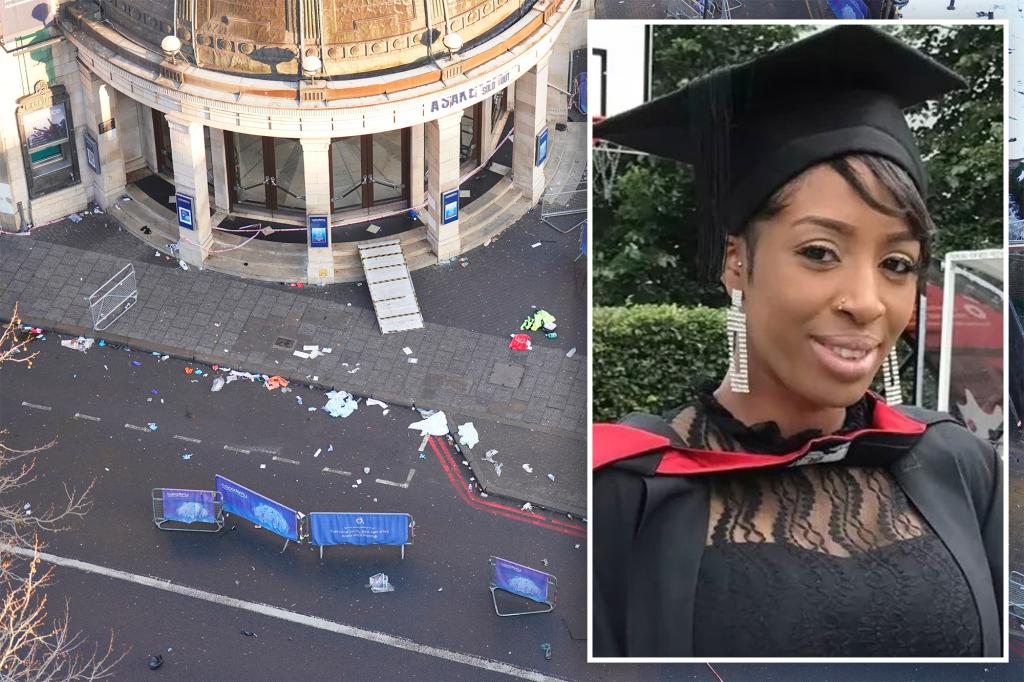 A 33-year-old woman died on Saturday due to injuries she suffered from the rush of a crowd at an Afrobeat concert in London two days earlier, officials said. Rebecca Ikumelo succumbed to her injuries after she was caught in a massive surge at Asake’s Thursday show at the O2 Academy… 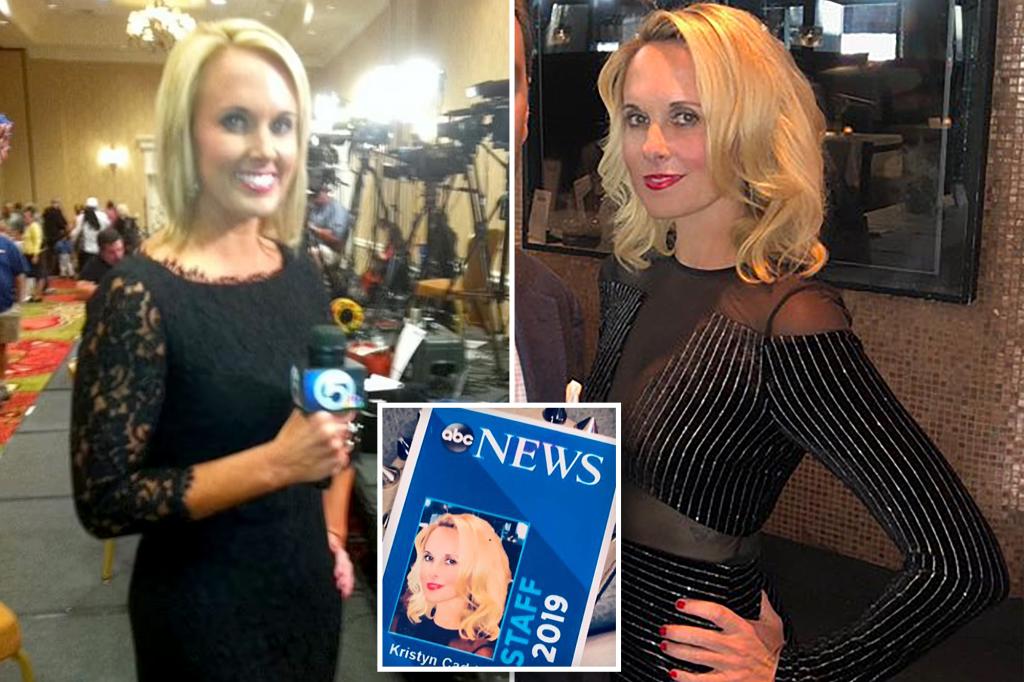 An ABC producer used her credentials to churn out fake hit pieces on local politicians in Florida while raking in thousands from a political lobbying firm, a report said. Freelance producer Kristen Hentschel — who was a former mistress of journalist Chris Hansen — was paid at least $14,350 by… 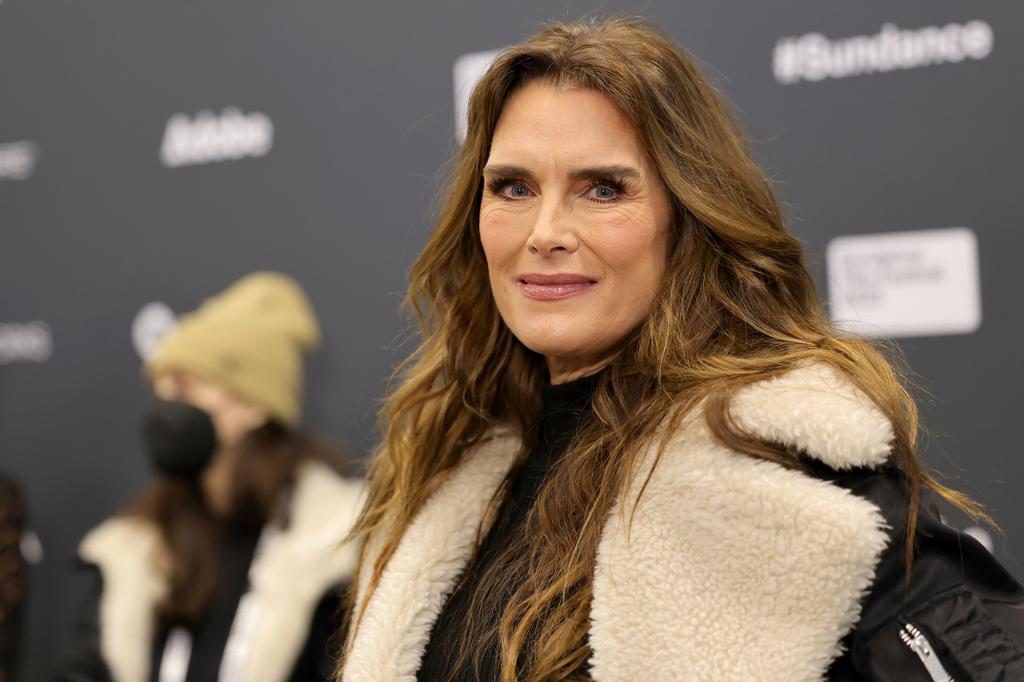 PARK CITY, Utah — It’s easy to forget that actress Brooke Shields was performing nude scenes in major films at 11 years old. But the new Hulu documentary “Pretty Baby: Brooke Shields,” which premiered Friday at the Sundance Film Festival, reveals the actress was objectified and mistreated by Hollywood and…