I hate that emotional connection plays such an outsize role in our politics, but I also can’t deny that it does. If Americans can’t cheer you, they’ll chide you.

Biden’s presidency is far from a failure, but it has been stymied on some big promises that Biden made during the campaign on issues like voting rights and police reform. Lately it feels like, on domestic policy, Biden has moved from the macro to the micro, taking steps that will indeed benefit many Americans, but are too narrowly focused to transform our society or fix the core problems that plague it — trying to recruit more American truckers, focusing on Black maternal health, announcing an emergency waiver to allow higher ethanol blend gasoline to be sold this summer.

All the while, two major perennial issues are resurgent: crime and the economy. The fear of crime and the pinch of inflation aren’t abstractions, or complicated foreign policy, or perks for special interests. They creep into every door and lurk under every kitchen table.

And on the other side, Republicans are playing heavily into culture war issues like challenging the teaching of Black history and the history of white supremacy in schools, as well as restricting discussions of L.G.B.T. issues and campaigning against trans women and girls competing in sports with other women and girls. And they are using parental rights as the Trojan horse to enact their agenda.

Democrats, for their part, have almost ceded the parental rights argument, instead of fighting back and framing these efforts as oppressive and backward. They do not recognize that oppression by conservatives in this country is like an amoeba: simple, primitive, pervasive and highly adaptable. It simply shifts its shape to fit the environment and argument.

Republicans are using white parental fear, particularly the fears of white moms, worried about harm coming to their children, to attract suburban white women and get them to the polls. The oppression is a bonus.

There was another worrisome sign in the Quinnipiac poll: Biden’s approval rating among people identified as Hispanics was even lower than it was among those identified as white. Pundits have been discussing Biden’s declining numbers among Hispanics for months. In October, FiveThirtyEight pointed out that “there has been a drop in support for Biden among all three racial and ethnic groups we measured, but the drop among Hispanics — from the high 60s to slightly below 50 percent — marks Biden’s most precipitous decline.” 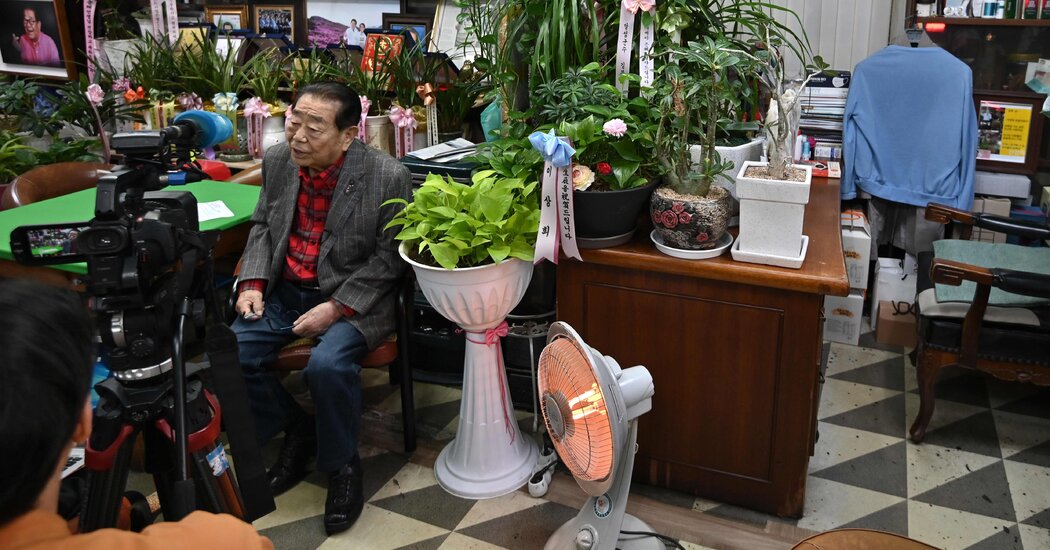 SEOUL — Song Hae, who fled North Korea as a young man during the Korean War, became a beloved television personality in South Korea and was recognized by the Guinness World Records as the world’s “oldest TV music talent show host,” died at his home in Seoul on Wednesday. He… 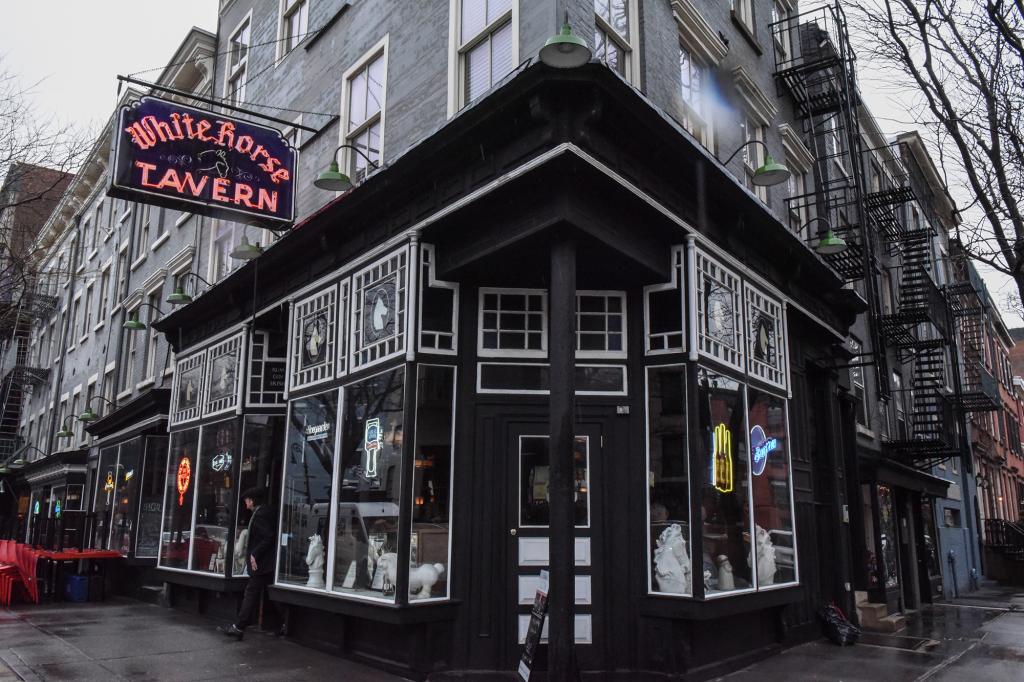 One of New York City’s oldest watering holes is in hot water.  The West Village’s White Horse Tavern, which proudly claims to be “the second oldest pub in New York City,” is allegedly experiencing a problem as old as the Big Apple: Being late on rent — and a lot… 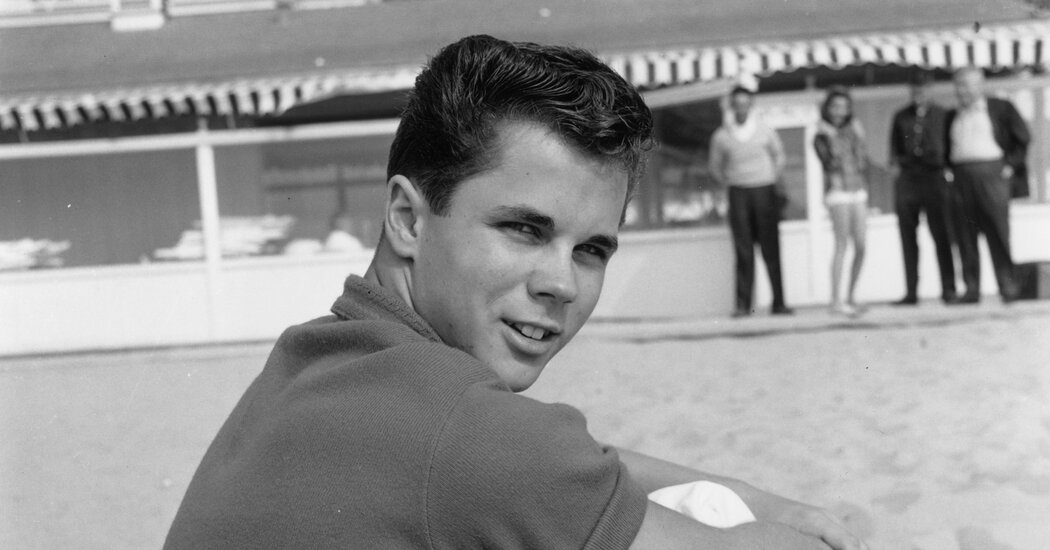 Tony Dow, who became a star at 12 as Wally Cleaver, the barely teenage older brother on the popular 1950s and ’60s comedy series “Leave It to Beaver,” died on Tuesday. He was 77. His death was announced by his representatives in a post on his Facebook page. It did… 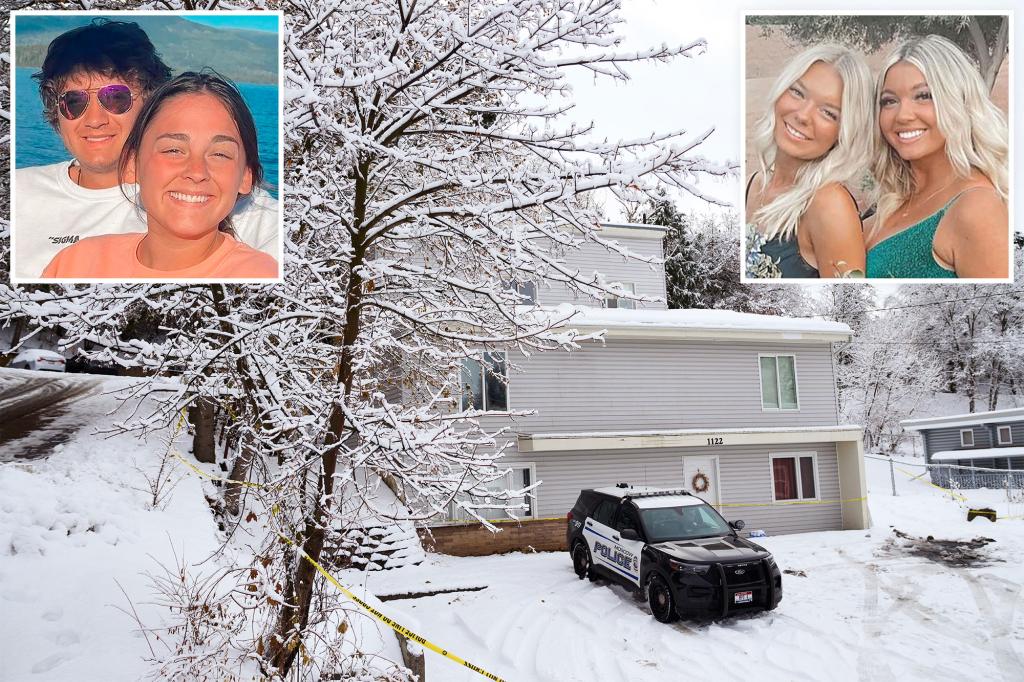 Idaho authorities revealed Thursday that a sixth person was listed on the lease of the home where four University of Idaho students were brutally killed last month. The individual was not believed to be home at the time of the stabbings. The latest update comes as authorities remain without a… 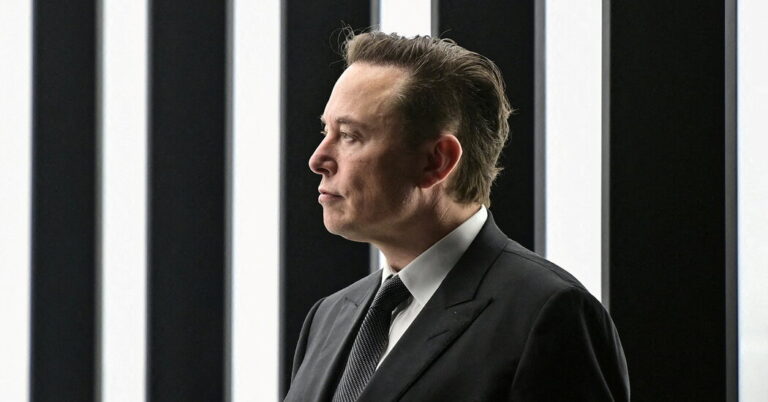 Elon Musk said his offer to buy Twitter for $54.20 a share represented a 54 percent premium over the share price on the day before he began investing in the company in late January.Credit…Pool photo by Patrick Pleul Elon Musk has launched a hostile takeover bid for Twitter, offering to… 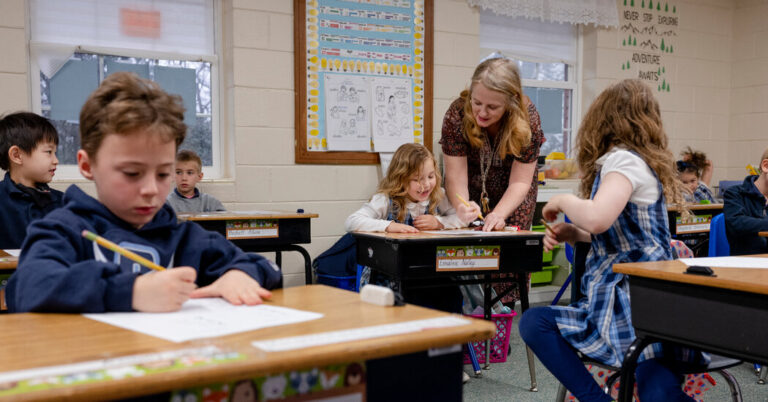 With only 1,500 students on a small-town campus in southern Michigan, Hillsdale College is far from the power corridors of government and top-ranked universities. But it has outsize influence in the conservative world, with strong ties to the Washington elite. Republican leaders frequently visit, and Justice Clarence Thomas delivered the…