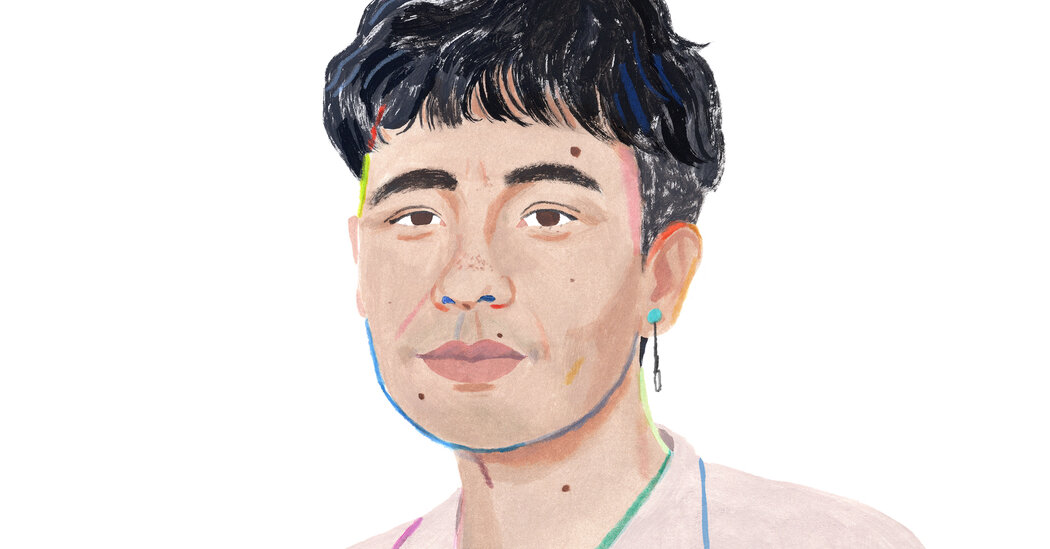 I think I feel often alien to the world and its variegated interfaces, whereas through the linear dependability of the sentence, I know exactly where I am, where I am standing. I’m more myself reading than I am myself, if that makes sense. I’m the type of person who arrives early to a lunch date with two or three books “just in case.” For a long time, while I was living in New York City, I would even read while walking. What I considered then as an answer to limitation (reading while walking was less overly stimulating, and thereby less panic-inducing) I can say, in retrospect, was a kind of “life hack.”

When did you start reading poetry? What books made you fall in love with poetry?

When I was in community college a couple of my friends were in punk rock bands and they introduced me to Arthur Rimbaud, who of course was and is highly influential to musicians, including Patti Smith, Jim Morrison, Bob Dylan, etc. One day, while they were practicing, I picked up a back-pocket-worn copy of his poems and read the poems “The Drunken Boat” and “Phrases” and I was just in awe. I thought, if a 17-year-old boy peasant in the 19th century could make something like this, there’s a chance I, too, might make something this propulsive, this illuminating and courageous.

The next day I raced to the tiny college library to look up all of his works. Of course, it was organized via the Dewey decimal system, which meant I was immediately in the French literature aisle. From there I found Baudelaire, Mallarmé, Verlaine, Camus, Barthes, Césaire, Glissant, and from there other parts of Europe to Lorca, Vallejo, Rilke, Benjamin, Arendt, Calvino. It was all quite coincidental via this arbitrary organizing principle, but because of this my education as a writer began with European writers. I would not read an American poet seriously until a year or two after, when I found Yusef Komunyakaa in the stacks.

Are there poets whom you’ve gained greater appreciation for over time?

It took me awhile to allow myself to engage deeply with Dickinson’s work. I say “allow” because I had this naïve and sophomoric view that, because she was taught so often and so widely in elementary schools, the work would already be spoken for, exhausted. This proved to be a gravely erroneous view as soon as I read her. In fact, part of her capacious power lies in her ability to use the universal possibility of the natural world — and even abstracted objects like a loaded gun, a funeral carriage — to create potent metaphoric interfaces from which syntax architects complicated philosophical and moral arguments, a mode that was perennial to the religious revivals of her 19th-century milieu. Rereading Dickinson with this in mind helped me see the potential inexhaustibility of a work when rendered via more nuanced historicizations. It ultimately helped me become a better teacher as well, which launched me into a deeper engagement with literary theory and hermeneutics.

You write fiction as well as poetry. Are there other cross-genre writers you particularly admire? 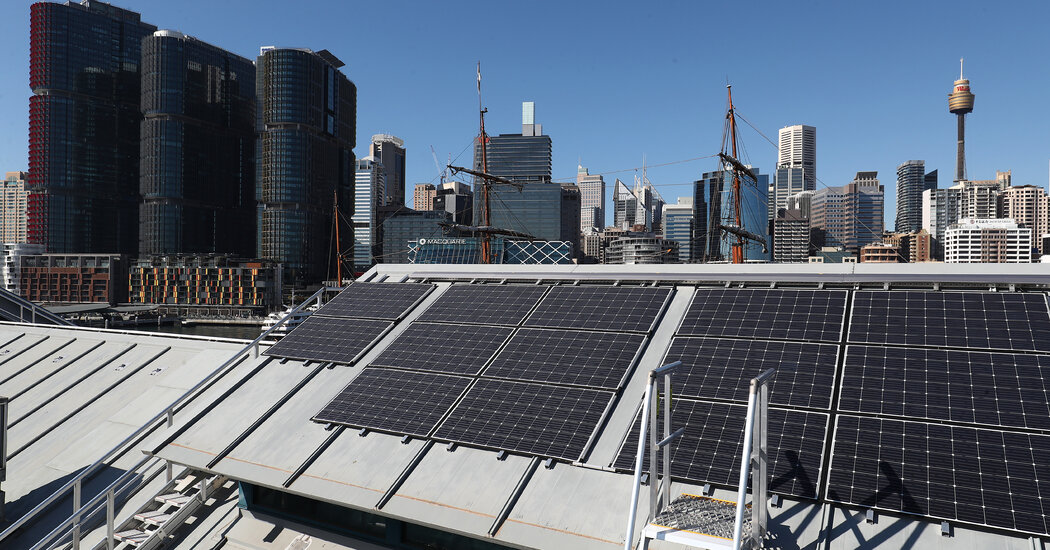 WOLLONGONG, Australia — I recently moved back here to my home country partly because I believe Australians can show the world how much money households can save through simple climate solutions like rooftop solar How is it that Australia, a country that historically has been a coal-burning climate pariah, is… 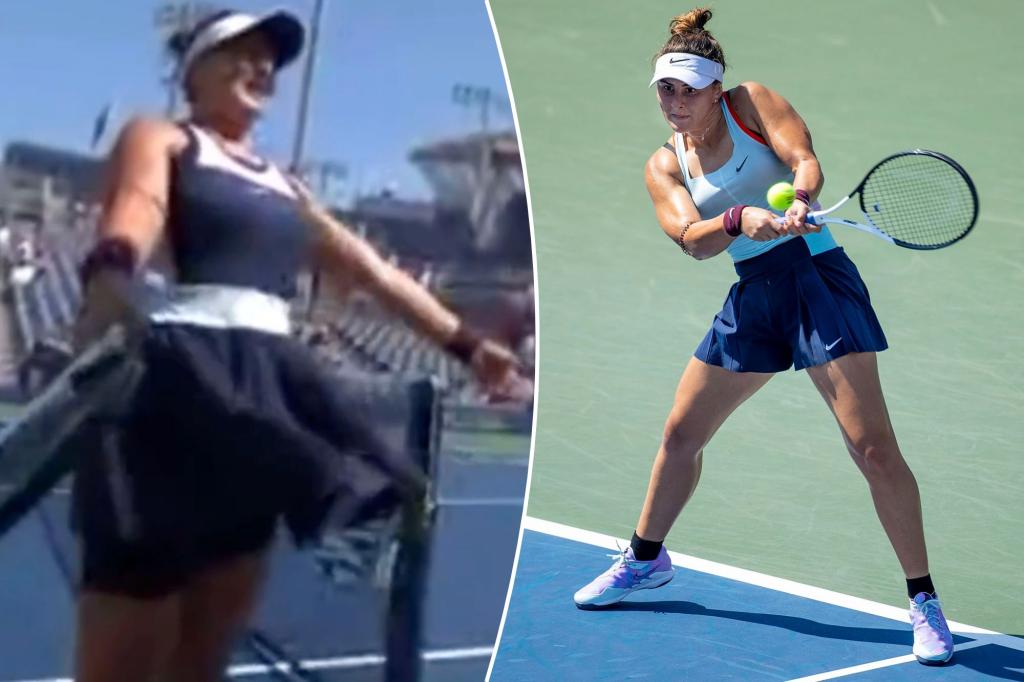 Bianca Andreescu pleaded with an umpire Monday to make an outfit change during her first-round match at the 2022 U.S. Open, voicing how her attire was “so bad” in the blustery conditions. The 22-year-old Canadian faced France’s Harmony Tan in the opening round on the Grandstand, where the wind gusts… 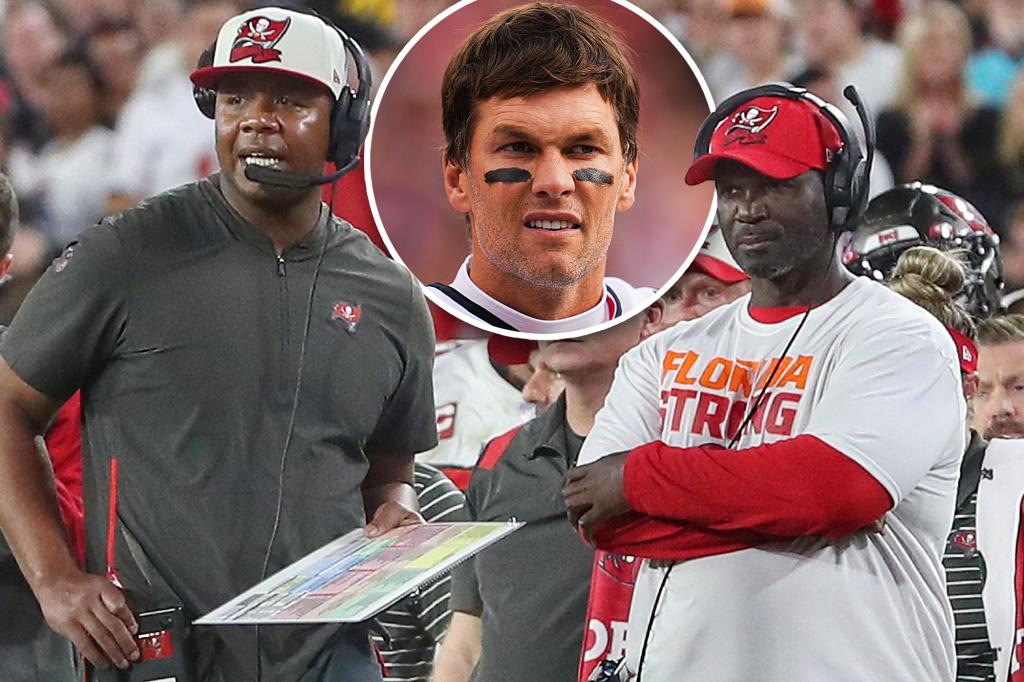 The pressure may be getting to Tom Brady. The Buccaneers quarterback nearly lost his cool on Thursday when asked about a report by the San Francisco Chronicle, which claims the seven-time Super Bowl winner changes the team’s offensive gameplan without informing head coach Todd Bowles or offensive coordinator Byron Leftwich. According…

“I love their letters,” she told Publisher’s Weekly in 2010. “I saved one from a child, on my refrigerator, and it says, ‘Thank you for writing this book, it was the second greatest book I’ve ever read.’ I love that. And I always wonder what was the first greatest book… 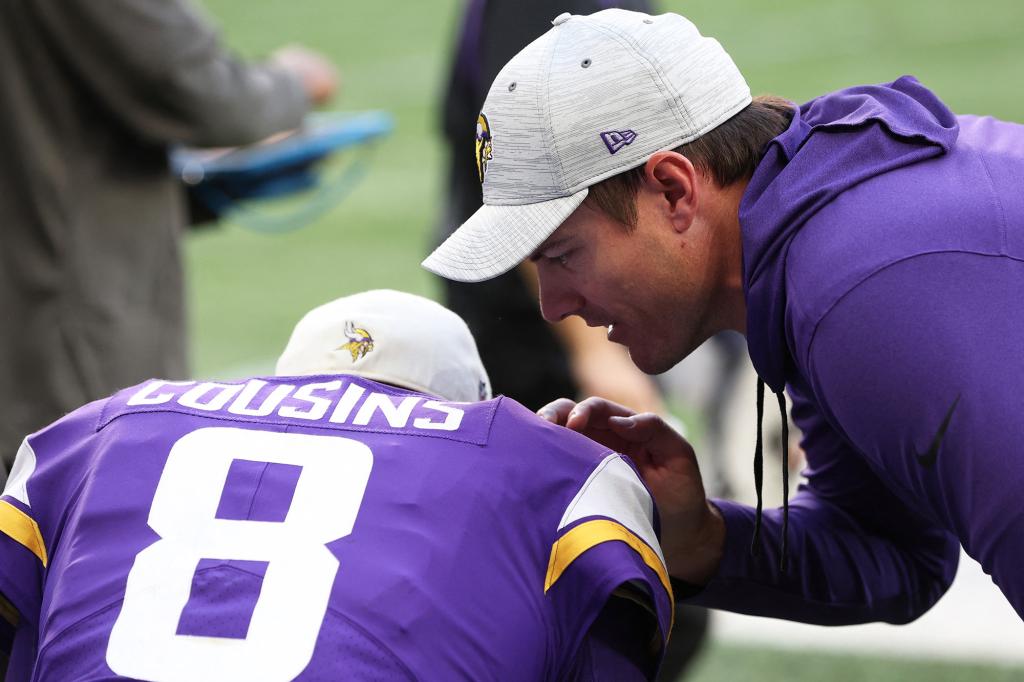 The father knows best why the Vikings are in good hands with first-year head coach Kevin O’Connell. “He’s always been a natural leader, even from the time he was a young guy in junior high and high school,” Bill O’Connell told Serby Says of his son. “He was a captain…

Frank R. James entered a Brooklyn subway station early Tuesday morning with an “entirely premeditated” plan to unleash a barrage of bullets into a car of commuters, an attack that federal prosecutors said in a Thursday court filing could have ended in a slaughter. Mr. James, 62, is expected to…