Nothing Phone 1 users have started receiving the Nothing OS 1.1.7 update. This update brings support for displaying the battery percentages of AirPods. The feature is currently experimental and some users have pointed out that sometimes it doesn’t work as intended. In addition to bug fixes and other minor improvements, this latest Nothing OS update also includes the November 2022 Android security patch. Nothing claims that this update improves the overall OS fluidity and reduces stutters. It is also said to improve the audio quality while recording videos from the handset.

Nothing has started rolling out the Nothing OS 1.1.7 update for the Nothing Phone 1 and includes the November 2022 Android security patch. The company has mentioned in the changelog of this update that it brings support for displaying the battery percentages of Apple AirPods. It is also programmed to improve the accuracy of the smartphone battery status as well.

Nothing CEO Carl Pie took to Twitter to gather feedback on this recent update. The reaction has been mixed with several users pointing out glitches with the newly included battery status features.

The latest Nothing OS update also brings improved fluidity and reduced stuttering. The audio quality while recording videos has been purportedly improved as well. Aside from general bug fixes, an error that was preventing WhatsApp notifications from responding in lockscreen has also been resolved.

The thermal threshold has been adjusted to improve the balance between performance and temperatures of the handset. The Nothing OS 1.1.7 update is 79.72MB in size. Users are receiving this version as an over-the-air (OTA) update. They can also manually install it by going to Settings > System > System updates.

Pie has recently also teased that the Android 13-based Nothing OS 1.5.0 beta will be coming out soon. Nothing is yet to set a date for the Nothing OS 1.5.0 open beta program, but it should arrive by the end of this year. The stable Nothing Phone 1 Android 13 update is expected to roll out early 2023. EU antitrust regulators are set to beef up an investigation into Apple, triggered by Spotify, with new evidence but not new charges, in the hope of speeding up the case, people familiar with the matter said. The European Commission last year told the iPhone maker that its App Store rules,… 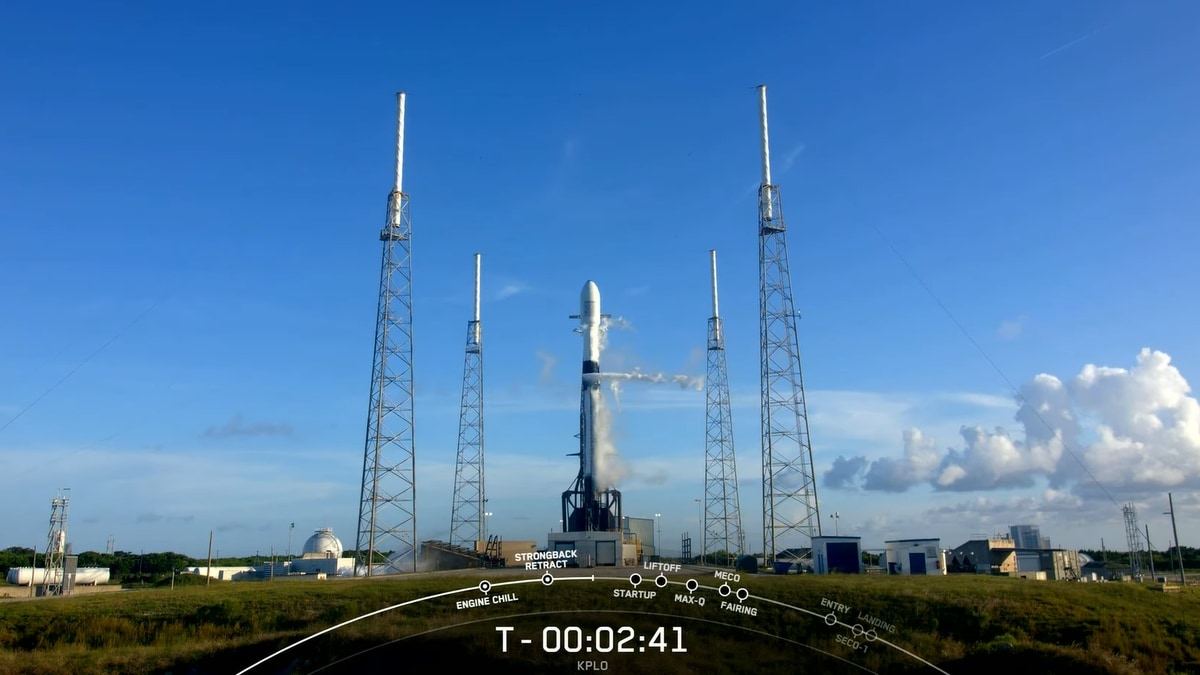 South Korea’s first lunar orbiter successfully launched on a year-long mission to observe the Moon, Seoul said Friday, with the payload including a new disruption-tolerant network for sending data from space. Danuri — a portmanteau of the Korean words for “Moon” and “enjoy” — was on a Falcon 9 rocket…

Bitcoin and the wider cryptocurrency market climbed higher in trading on Tuesday after experiencing a turbulent month of October so far, with BTC posting its biggest two-day increase in almost a month. As things stand, the value of Bitcoin is up by 2.57 percent in the last 24 hours with…

WhatsApp is reportedly working on a new feature that would give more control and power to group admins. The Meta-owned instant messaging app could soon add a new option called ‘Approve new participants’ that will allow group admins to determine who can join the group. It would make it easier…

Paytm has reportedly denied anything new being investigated in the recent search by the Enforcement Directorate (ED) at the company’s premises on Wednesday. As per a report, a Paytm spokesperson clarified that the federal agency has only sought information linked to the ongoing probes on certain merchants in recent search…

Smartphone market in 2022 is expected to decline due to COVID and inflation, according to a recent report by market research firm TrendForce. The global smartphone production volume in Q1 2022 stood at 310 million units — a QoQ decrease of 12.8 percent. The return of the pandemic in China…