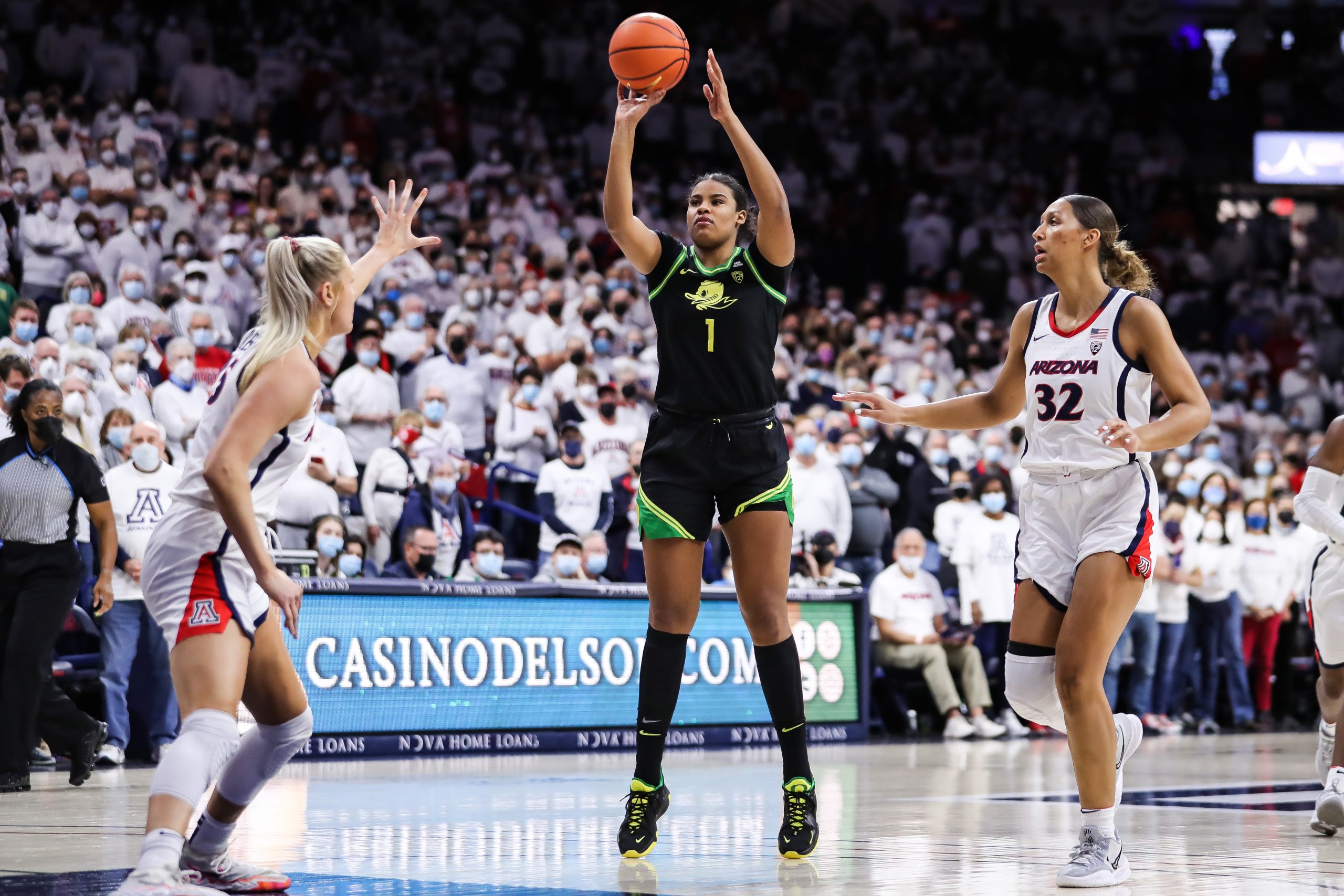 During a post-draft press conference, the New York Liberty announced that Nyara Sabally, the fifth overall selection of the 2022 WNBA Draft, would miss the 2022 season.

“We knew heading into the selection for Nyara that there’s a very strong chance that she will not play this year because of her current health condition.” @nyliberty | #WNBA

When asked about the process of Oregon Duck forward, Liberty GM Johnathon Kolb stated they decided to draft Sabally being fully aware of her health concerns. Sabally has been held back from multiple ACL tears in her right knee. Due to knee injuries, she missed eight games during the 2021-2022 season. Sabally played just 47 games while she played for Oregon, the majority of which came last season.

“We knew heading into the selection for Nyara that there’s a very strong chance she will not play this year because of her current health condition.” Kolb said.

Last season during the 24 games where she was on the court, Sabally was Oregon’s best player as she averaged a team-high 15.4 points and 7.8 rebounds per game on 52.7 percent shooting from the field and 72.5 percent shooting from the free-throw line. Sabally led the Ducks (20-12) to a second-place finish in the Pac-12 and an appearance in the NCAA Tournament, where they lost in overtime to Belmont in the first round. 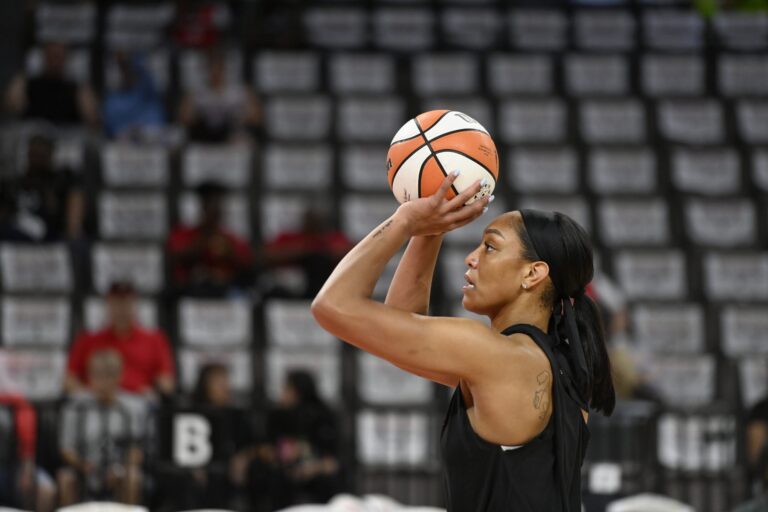 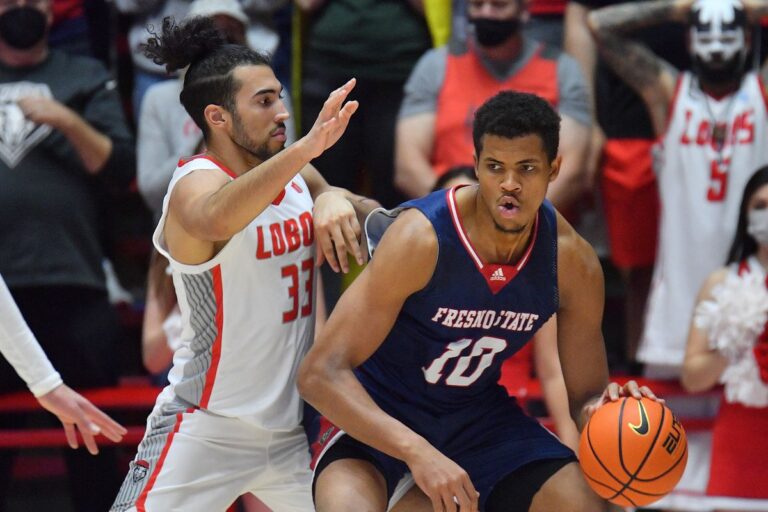 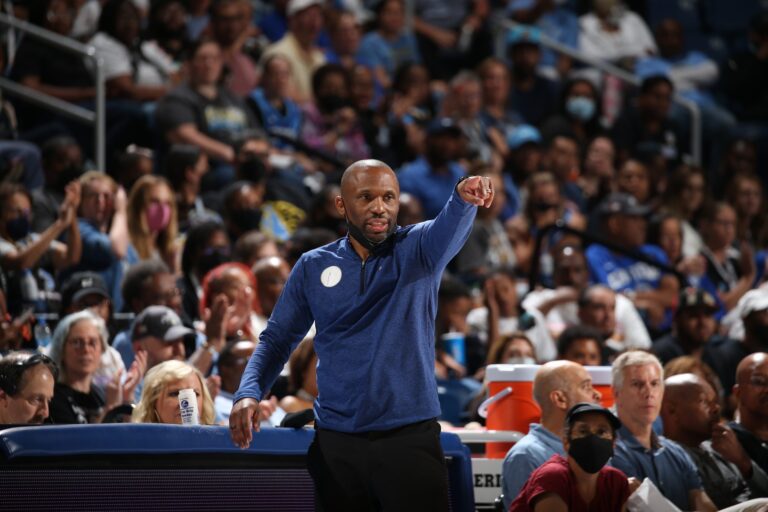 The WNBA announced that James Wade had been named the 2022 WNBA Executive of the Year after leading the Chicago Sky to a tie for the record in the WNBA as the defending champs’ head coach and general manager. Wade earned the most ballot votes (11) over Dan Padover and… 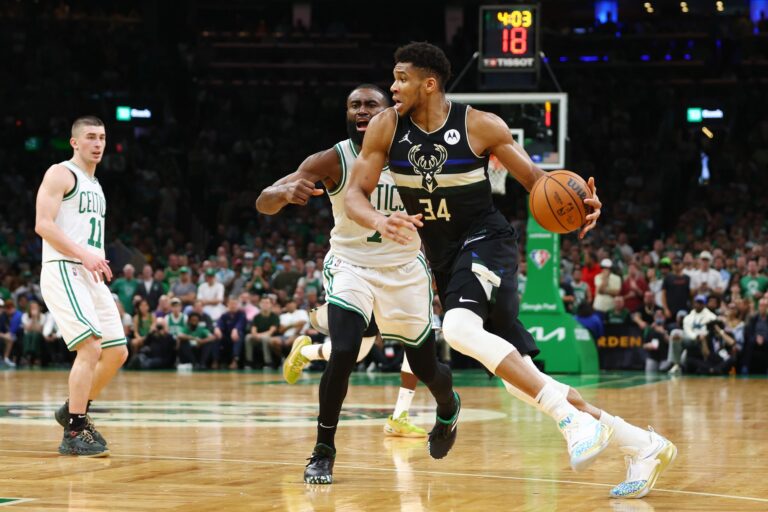 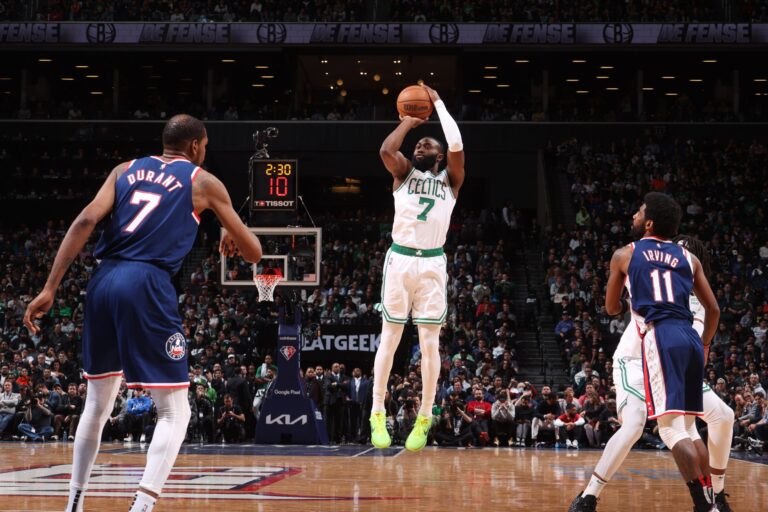 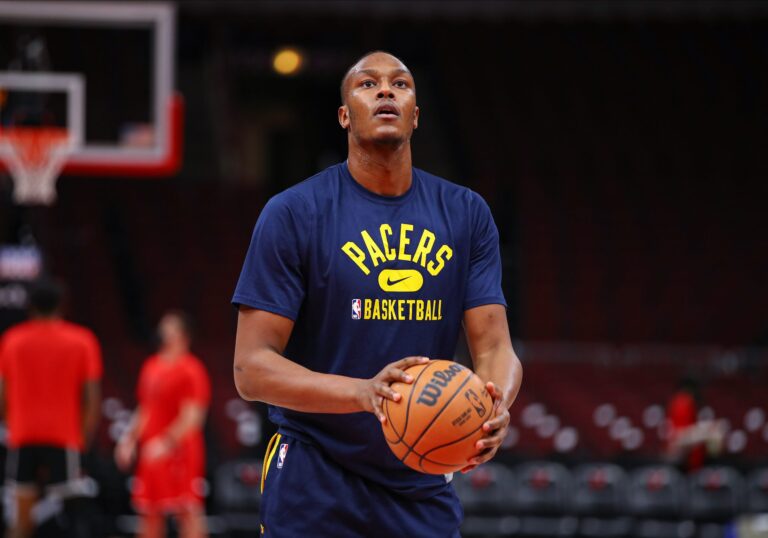