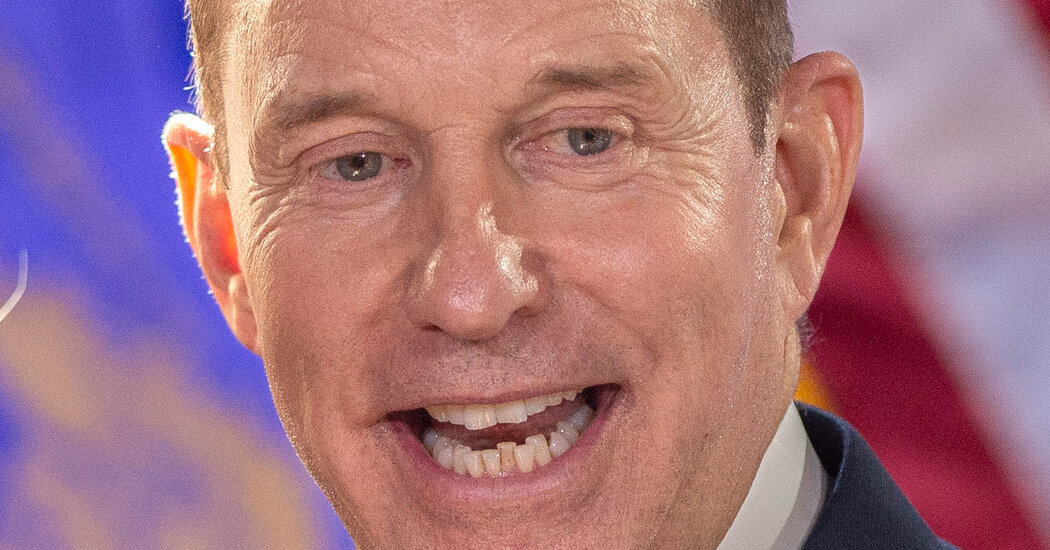 A Republican state senator in Nebraska said on Thursday that she had been groped three years ago by a fellow Republican who is now a leading candidate in the party’s primary election for governor next month.

Ms. Slama issued her statement after The Nebraska Examiner published an article about the alleged incident, which she said had occurred at a Douglas County Republican Party dinner in April 2019.

“Today’s Nebraska Examiner report about Charles Herbster sexually assaulting me in 2019, when I was 22 years old, is true,” Ms. Slama said, adding that she had “prayed I would never have to relive this trauma.”

She said that when the news outlet asked her about what had happened, “I was not going to deny the truth.” Ms. Slama’s office did not immediately respond to a request for comment. In February, she referred to the alleged assault during a speech on the floor of the Legislature, though she did not name Mr. Herbster at the time.

Mr. Herbster, who owns a large agricultural company and was endorsed by former President Donald J. Trump ahead of the May 10 primary election, said in a statement that the allegations were “a ridiculous, unfounded dirty political trick” being carried out by his political opponents in the state, including Gov. Pete Ricketts, also a Republican.

“For over 30 years, I’ve employed hundreds of people,” Mr. Herbster said. “I’ve respected and empowered women to run my company, my farm and now my campaign. Not once has my integrity EVER been challenged in this manner.” Later, he told a local radio station: “They did it with Brett Kavanaugh. They certainly did it with Donald J. Trump and now they’re trying to do it with Charles W. Herbster.”

Mr. Herbster’s campaign manager, Ellen Keast, issued a separate statement that “unequivocally” denied the allegations and accused Mr. Ricketts at greater length of being behind the story. Ms. Keast noted that Mr. Ricketts and Ms. Slama had political ties; she worked as press secretary on his 2018 campaign for governor before he appointed her to the Legislature the next year.

Asked to respond, Mr. Ricketts said in an interview: “Well, I would read the article. I have rarely seen an article on this topic that is so extensively corroborated by witnesses.” Referring to Ms. Slama’s decision to speak publicly about the alleged incident, he said, “It’s probably one of the most courageous things I’ve ever seen.”

Mr. Ricketts said that Mr. Herbster “should seek help and he should resign from his campaign.”

A spokeswoman for Mr. Ricketts later said that the governor had learned of the accusations only when the article was published.

Mr. Herbster and the Douglas County Republican Party did not immediately respond to messages on Thursday.

According to the article, Ms. Slama, who was appointed to the Legislature in January 2019, was in a crowded ballroom at the Douglas County Republican Party’s annual Elephant Remembers dinner that April when she walked by Mr. Herbster. The news outlet reported that he then “reached up her skirt, without her consent, and touched her inappropriately.”

On Thursday afternoon, after one prominent supporter of Mr. Herbster was quoted on social media asking what Ms. Slama was wearing the night of the Republican dinner, she posted a photograph on Twitter with the message, “This dress is what I was wearing when I was sexually assaulted.”

In her February speech, Ms. Slama said, “Early on, when I got into politics at age 22 in Nebraska, I was groped at a political event by someone who was not a member of this body and not a current or former officeholder.”

Mentioning other instances of being touched or spoken to inappropriately, Ms. Slama said she often did not speak out about such experiences because “as a young female, you worry that it is going to be the thing that defines you.”

The Examiner reported that in addition to Ms. Slama, six other women said Mr. Herbster had touched them inappropriately at various events dating to 2017, and a seventh said he had kissed her forcibly. The women were not identified in the article, and The New York Times could not contact them to independently corroborate their allegations.

The Nebraska Examiner, which was formed in January, describes itself as a nonprofit, nonpartisan newsroom and as part of a national group bolstering local reporting.

Mr. Herbster is among nine Republicans looking to replace Mr. Ricketts, who is term-limited. Mr. Herbster’s campaign has spent more than $4 million so far, the most of any candidate, though Jim Pillen, a veterinarian who owns a large family farm and was endorsed by Mr. Ricketts and Ms. Slama, has a similar sum in his campaign war chest.

During the 2016 election, Mr. Trump’s campaign named Mr. Herbster, the chief executive of the Conklin Company, to its agricultural and rural advisory committee along with dozens of other supporters. After Mr. Trump endorsed Mr. Herbster for governor, Mr. Ricketts acknowledged that he had asked the former president to “stay out of the race.” 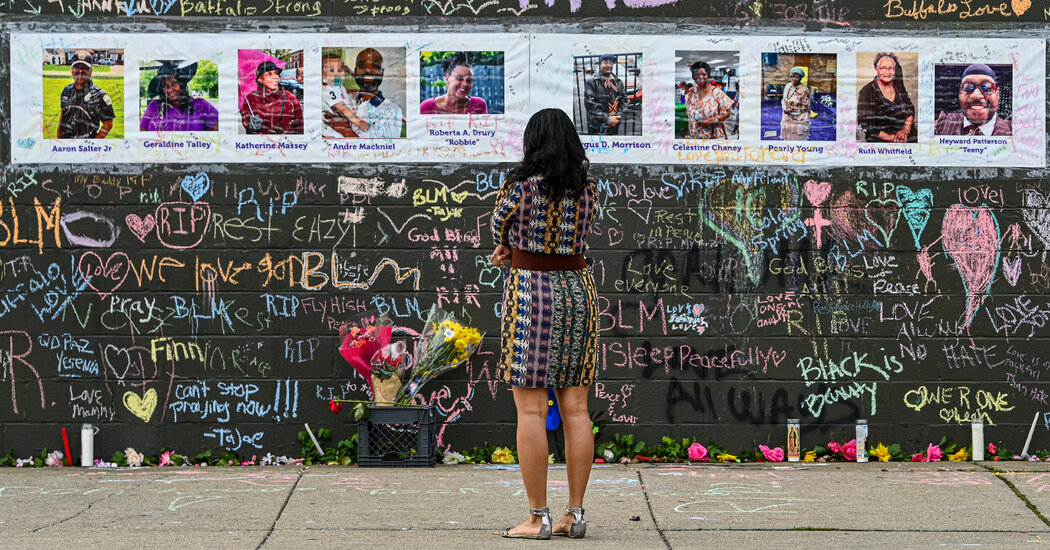 “The fact that this act of barbarism, this execution of innocent human beings, could be livestreamed on social media platforms and not taken down within a second says to me that there is a responsibility out there,” Gov. Kathy Hochul of New York said after the shooting in Buffalo. Four… 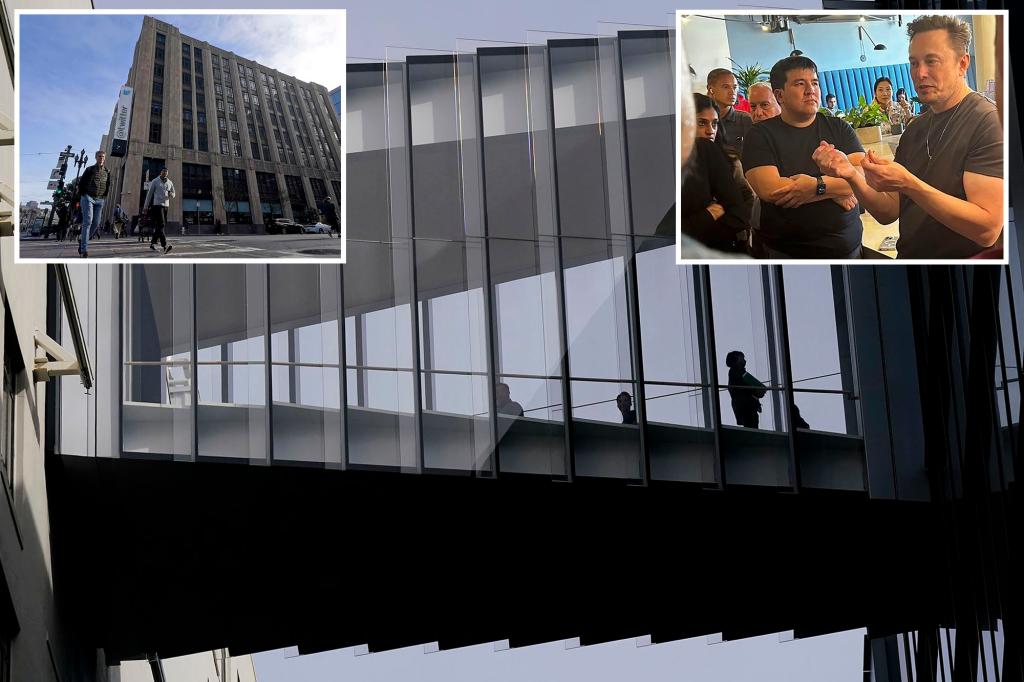 Elon Musk has reportedly emailed his Twitter employees to warn of “difficult times ahead” and inform them that they will no longer be permitted to work remotely – unless he personally approves it. Musk sent an email to his staff for the first time late Wednesday, saying there was “no… 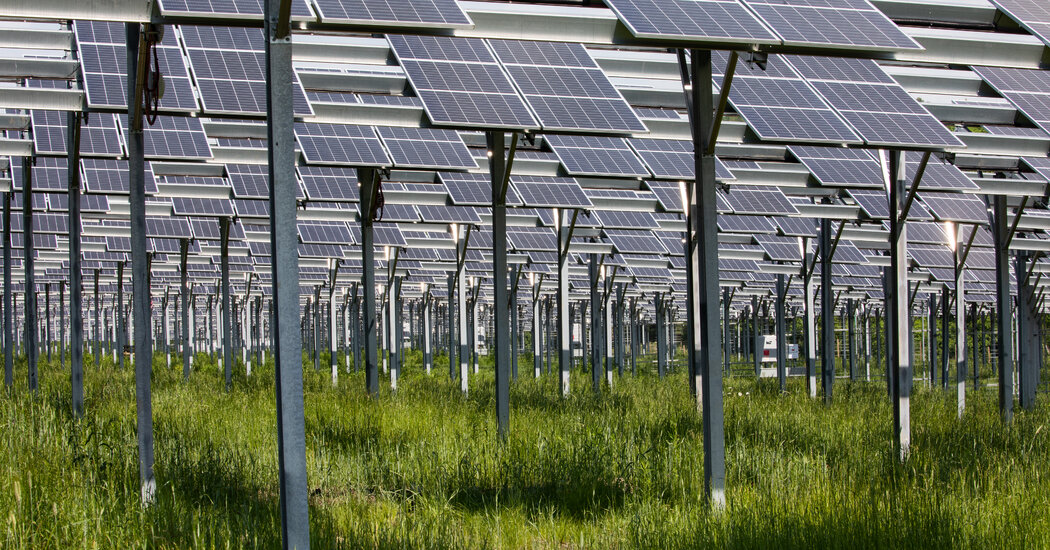 By the end of today, Congress will likely have passed the biggest climate bill in U.S. history. This newsletter has already covered the bill’s main goals and the back story of how it came together. Today, I want to get more detailed and explain how it will help people and… 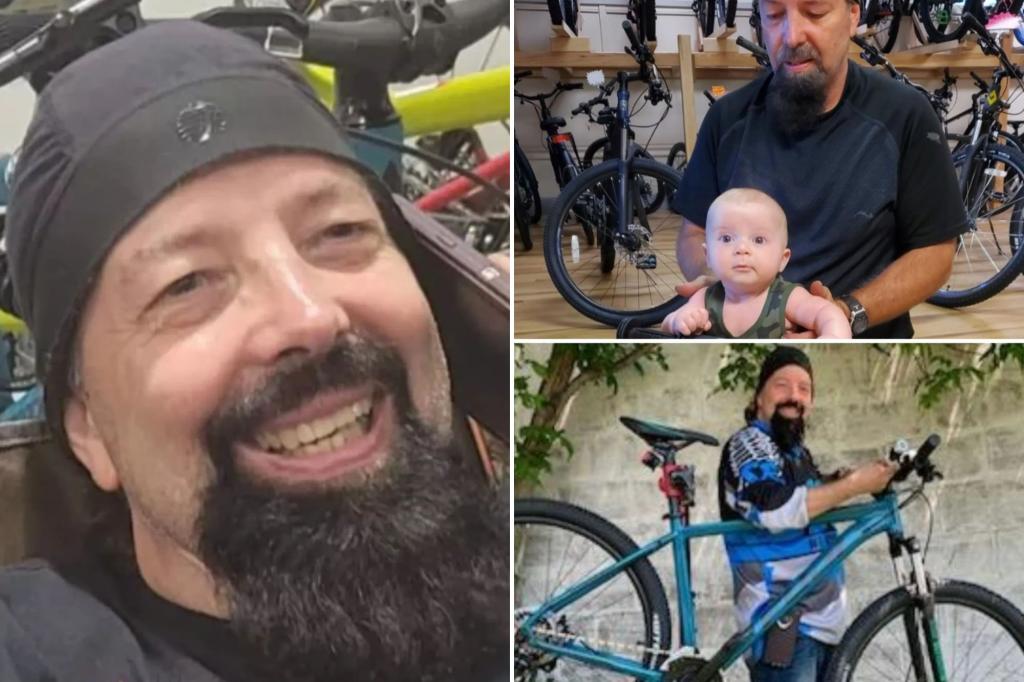 Unabashed romantics, earnest water signs, folks high on the fumes of heartbreaks and sworn Swifties rejoice, we’re looking at the stars behind the blunt bangs and breakup songs, the birth chart of the Anti-Hero herself, ladies and gentlemen, Taylor mothertruckin’ Swift. Tay Tay if you’re nasty. On October 21, Swift released… 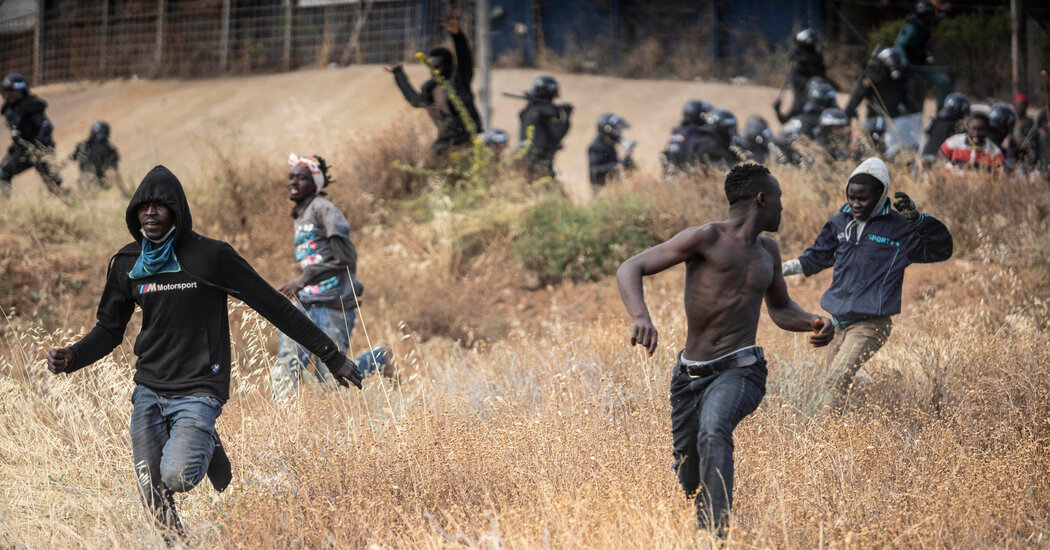