LeBron James has expressed his desire to win now on a number of occasions this season in which the Lakers find themselves fighting for a play-in spot.

The four-time NBA champion penned a two-year contract extension with the Purple and Gold this past offseason. It was thought that his commitment will embolden the front office to make moves to improve the roster.

However, reportedly Rob Pelinka is reluctant give up the team’s only first-round picks (2027 and 2029) unless they are traded for a player that would significantly improve the team.

NBA insider Chris Mannix thinks that the management is telling James that the Lakers will chase Damian Lillard and Bradley Beal this offseason.

According to him, getting either of these stars is more fantasy than reality. 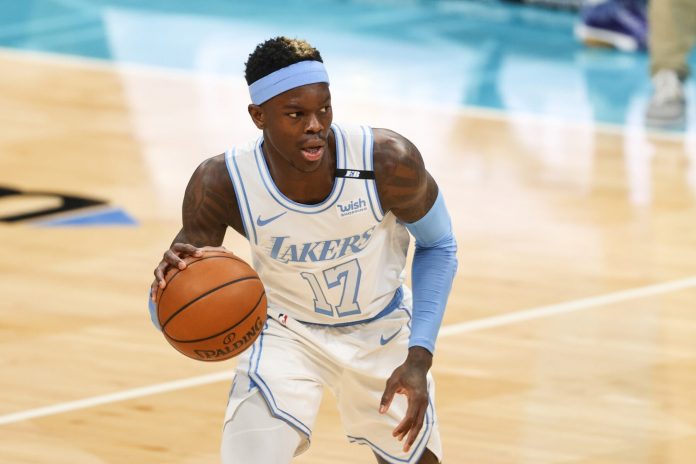 Photo: NELL REDMOND/USA TODAY SPORTS The Lakers have started their training camp earlier this week, but they are still missing one player. Dennis Schroder, who signed with the team as a free agent in September, was given additional rest time after EuroBasket 2022. He helped Germany return podium for the… 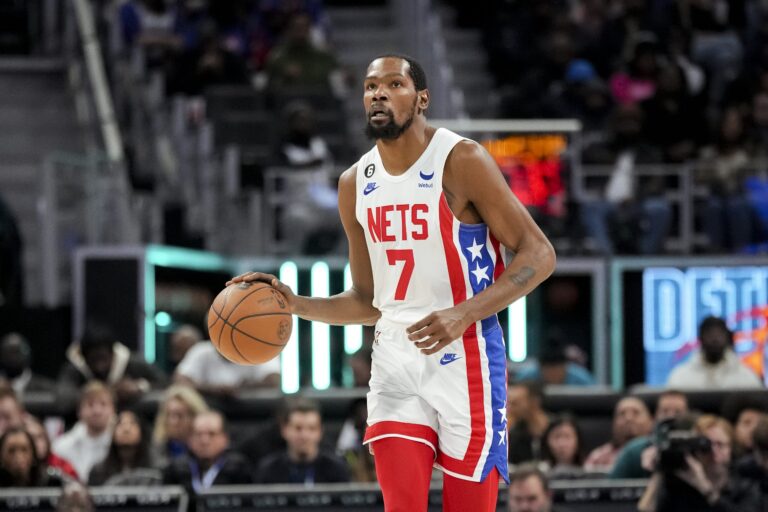 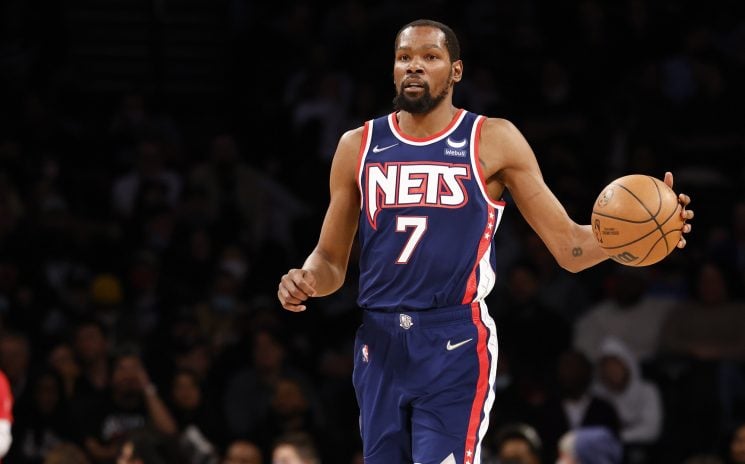 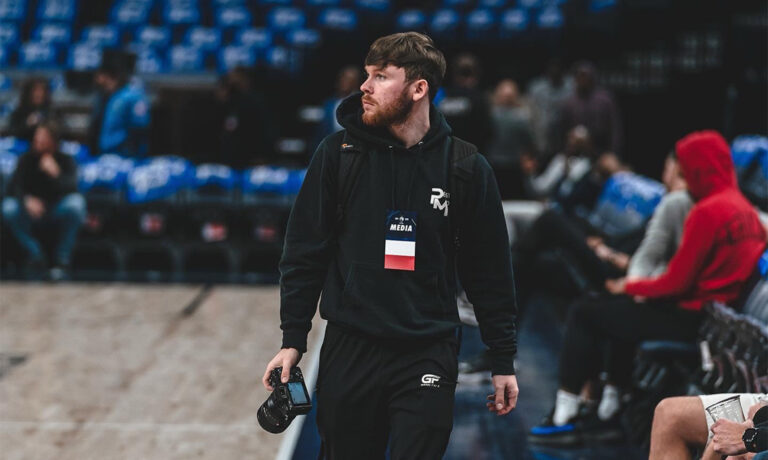 The Ben Simmons saga with the Brooklyn Nets seems to be going in the right direction after the former first overall pick admitted to enjoying a new position. “I love playing the 5,” said Simmons. “I don’t mind.” Simmons has been one of the more controversial players in the League… 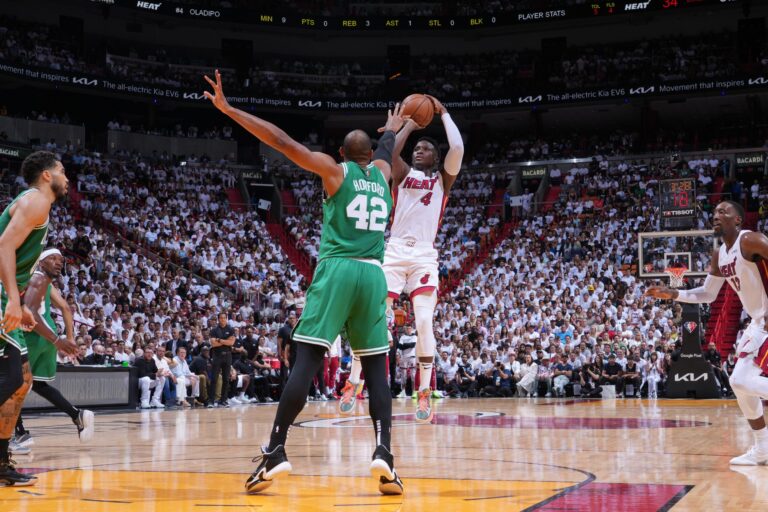 The Miami Heat have dealt with a multitude of injuries so far in the 2022-2023 NBA season, but none have been more frustrating (at least for the moment) than the absence of two-time All-Star Victor Oladipo. A left knee tendinosis diagnosis has kept Oladipo sidelined for all 21 games Miami…