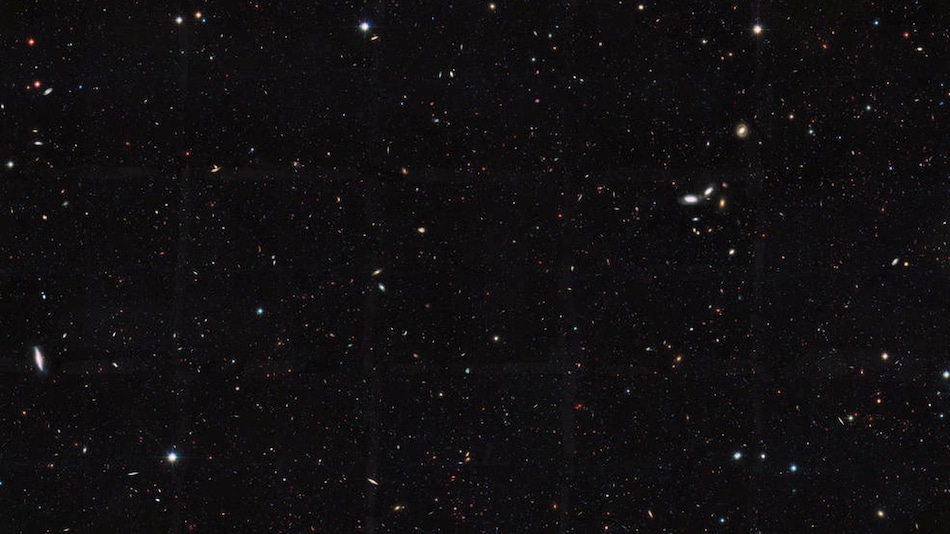 American space agency NASA has updated its Eyes on the Solar System website, which allows space enthusiasts to explore the “universe beyond and the spacecraft exploring them”. Visitors can explore the planets, their moons, asteroids, comets and the spacecraft from 1950 to 2050. The website also allows them to simulate the landing of NASA’s spacecraft, including the Perseverance rover that was sent by the agency to explore the surface of Mars for signs of past life and examine the rock and soil samples on its surface.

The Eyes on the Solar System website will also help in keeping a tab on the Artemis I mission once it launches. The mission is set to lift off in late September and the update seems to coincide with that.

“Using real trajectory data you can recreate famous moments in solar system exploration, or preview exciting adventures yet to come. Fly with the Voyager spacecraft on their grand voyage, orbit Mars with MAVEN, fly by a comet with Deep Impact or Stardust, and observe our home planet alongside the spacecraft that keep track of Earth’s climate,” NASA said about the Eyes on the Solar System website.

The update was first spotted by HotHardware.

The Artemis I mission is expected to be launched between September 23 and September 27. The dates have been chosen to avoid a conflict with the DART (Double Asteroid Redirection Test), in which a probe is set to strike an asteroid on September 26.

The launch dates depend, however, on NASA receiving a special waiver to avoid having to retest batteries on an emergency flight system that is used to destroy the rocket if it strays from its designated range to a populated area.

If it does not receive the waiver, the rocket will have to be wheeled back to its assembly building, pushing the timeline back several weeks. 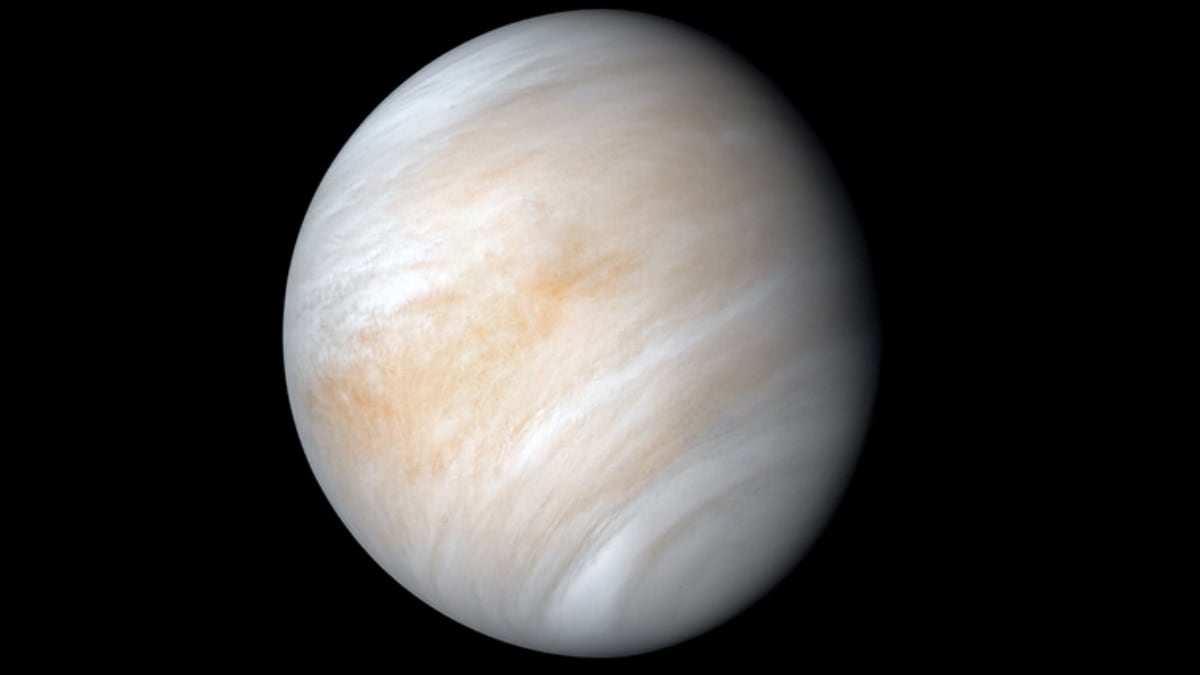 Astronomers and researchers have been in constant search for finding life on other celestial bodies. A team of scientists earlier pointed at the possibility of the existence of life in the clouds of Venus. In 2020, scientists revealed that they had found phosphine gas in the cloud of Venus, sparking… 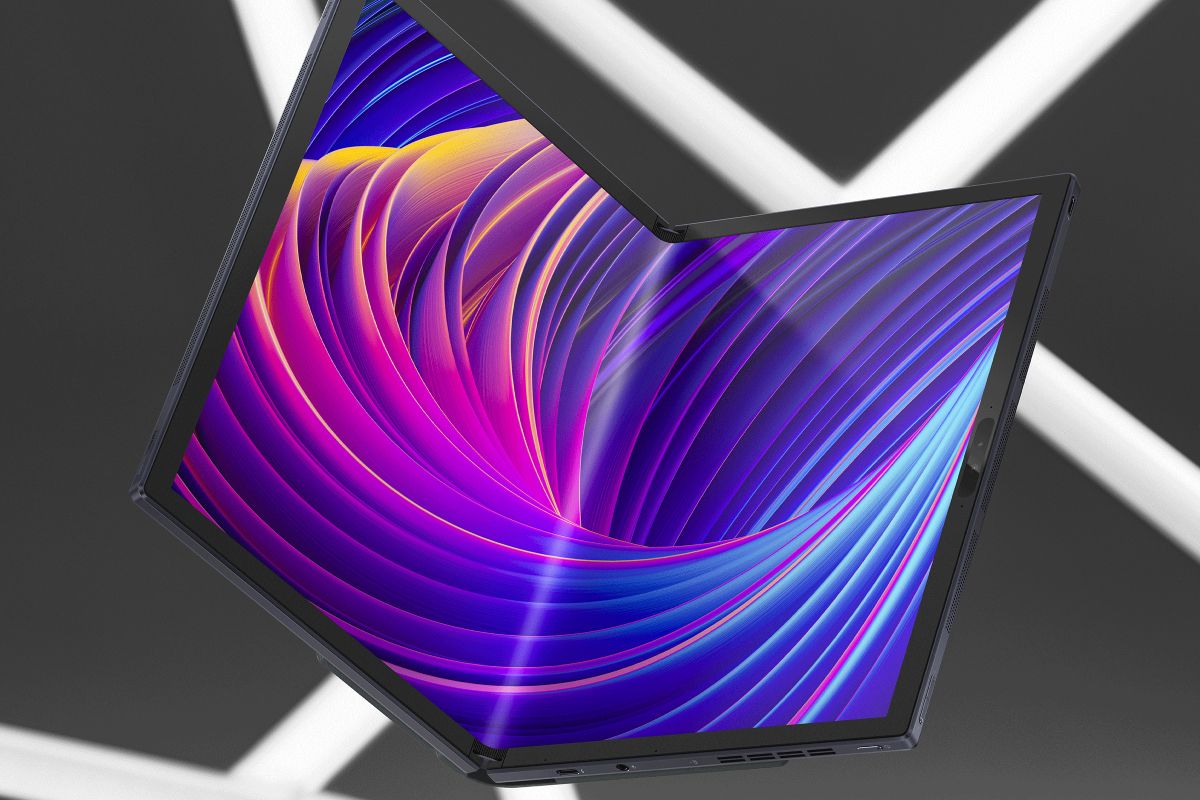 Asus Zenbook 17 Fold laptop was launched by the company on Wednesday. The laptop sports a 17.3-inch foldable OLED touchscreen with 1,920×2,560 pixels resolution, 4:3 aspect ratio, and 0.2ms of response time. The company claims that the display has been built to produce a peak brightness of 500 nits. It… 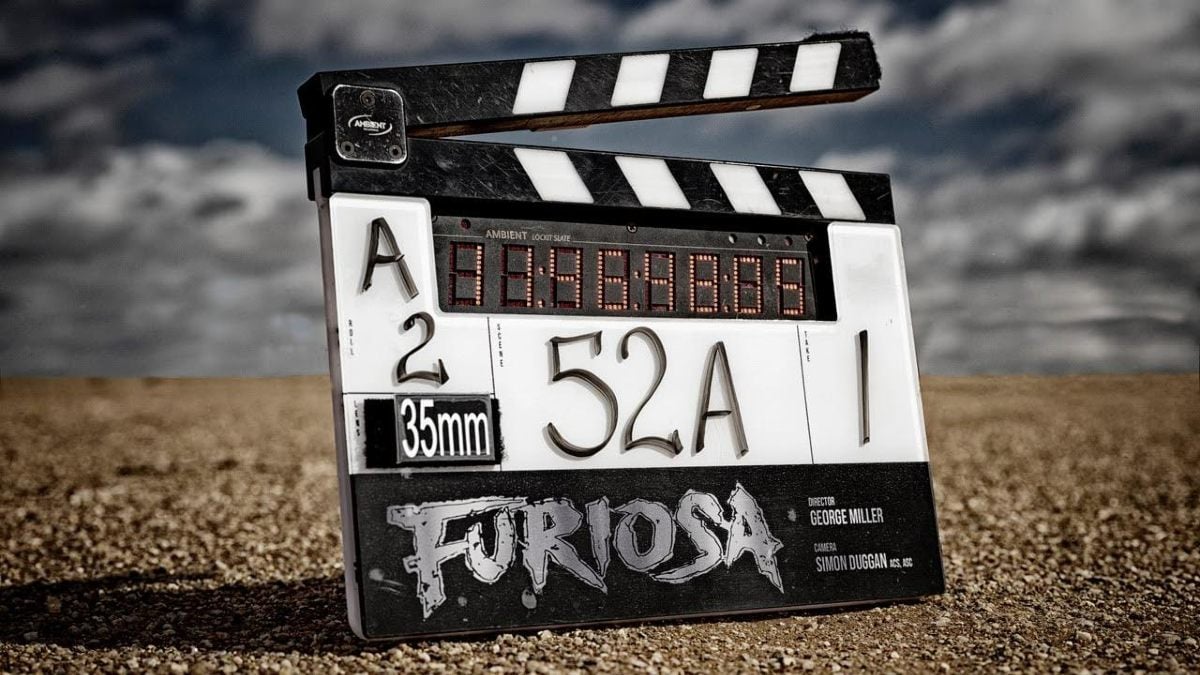 Furiosa, a prequel to 2015’s Mad Max: Fury Road, has officially begun filming as announced by Chris Hemsworth on Thursday. This movie delves into the past of Furiosa before her fated encounter with Max. Fury Road starred Tom Hardy as the titular character of Max and introduced audiences to the… 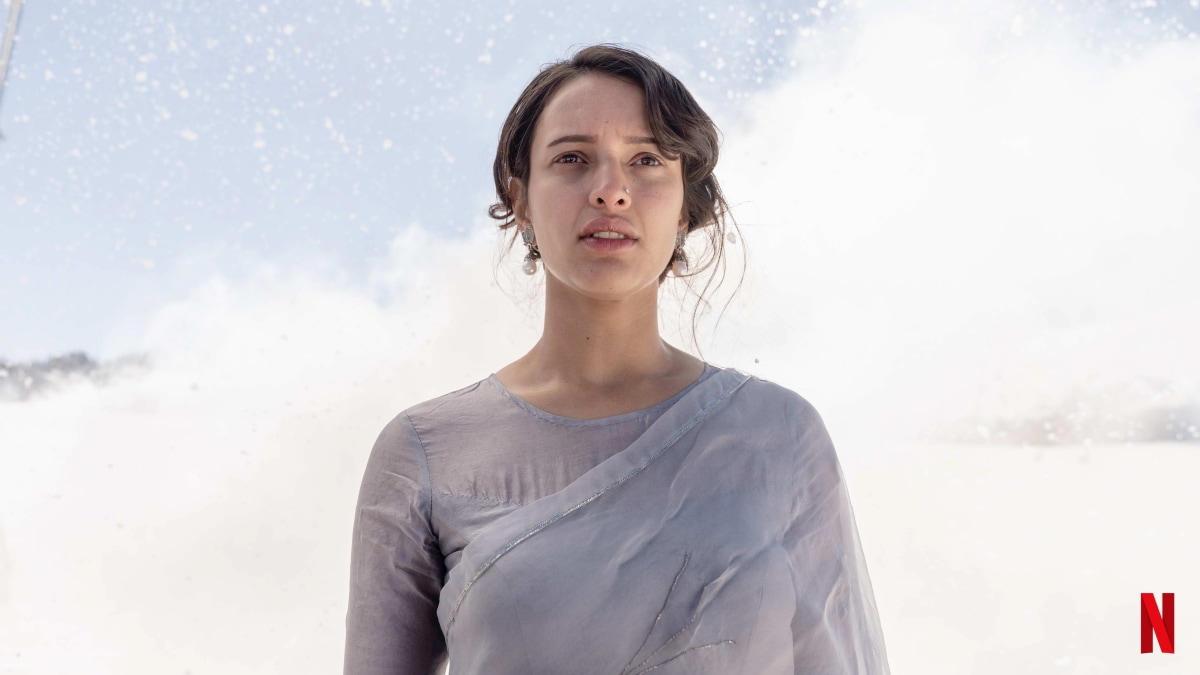 Qala just revealed a sneak peek trailer, powered by a sweet musical piece. On Monday, at an event in Mumbai, Netflix unveiled a fresh look at the upcoming Anvitaa Dutt-directed film, focusing on classical musicians in the early 1930s and late 1940s. Qala marks the second collaboration between the director… 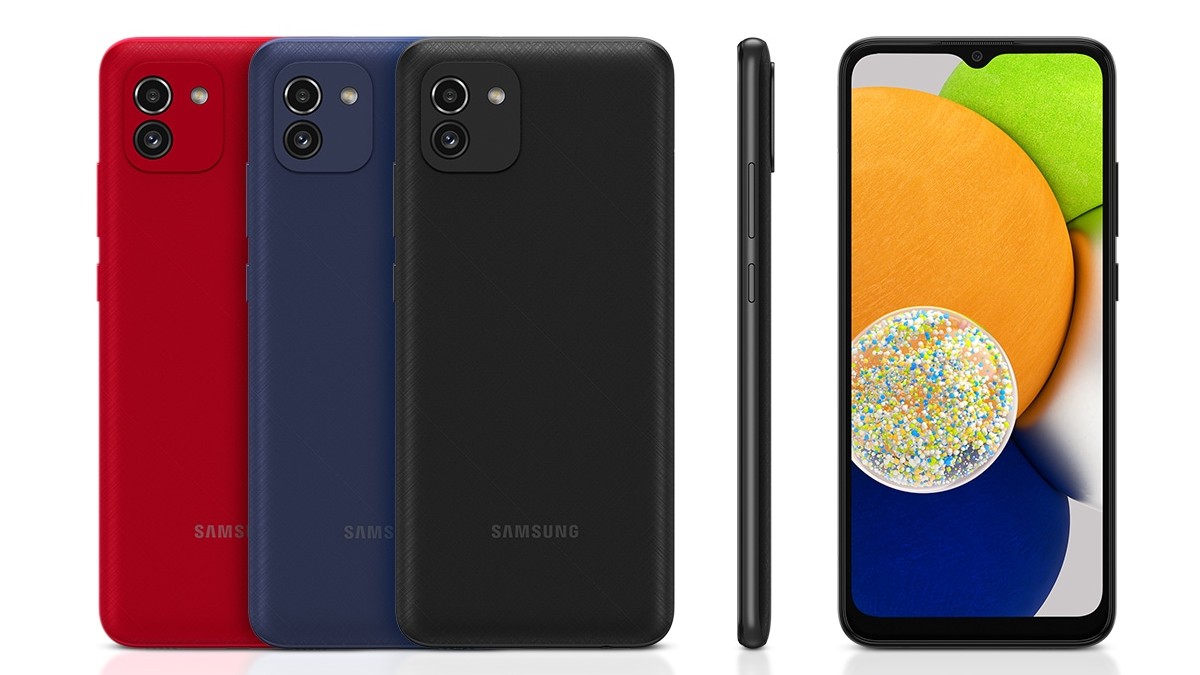 Samsung Galaxy A04 has been allegedly spotted on the US Federal Communications Commission (FCC), hinting that its launch could be around the corner. The purported Samsung Galaxy A-series smartphone has appeared with model number SM-A045M. As per the listing, Samsung Galaxy A04 will pack a 4,900mAh battery. It could support… 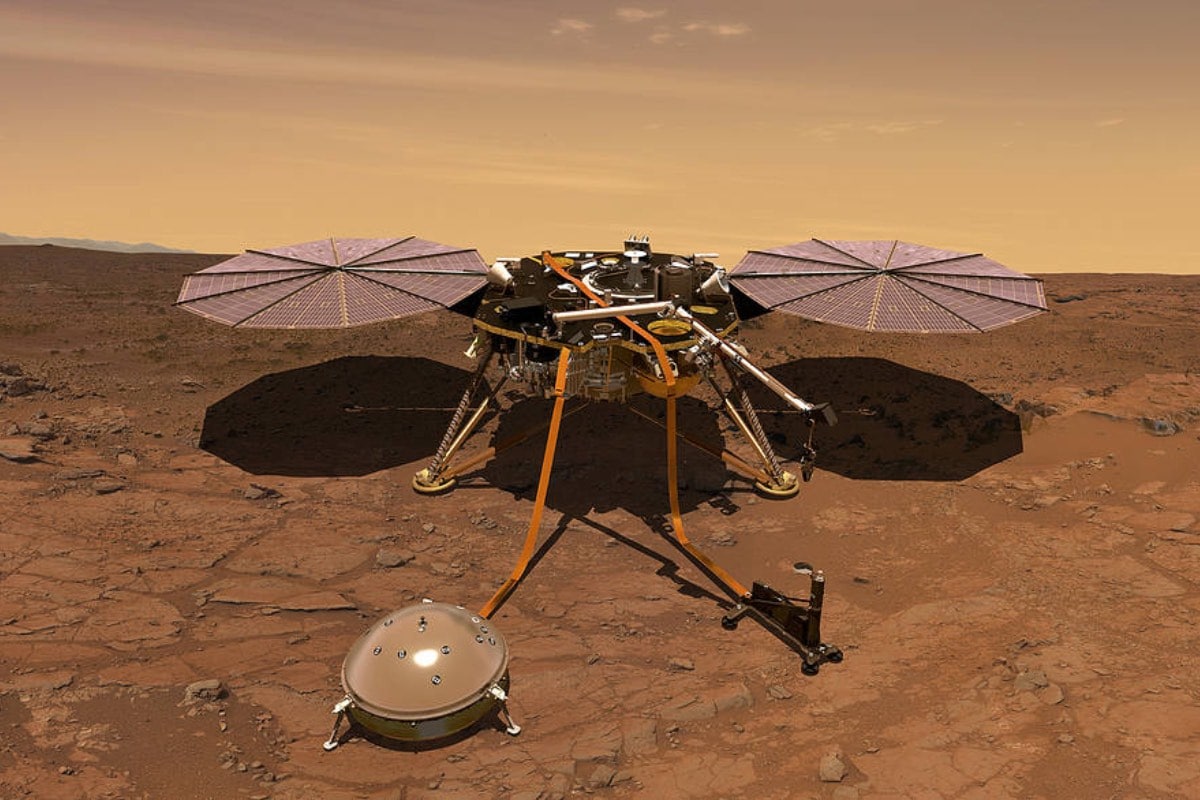 A new study has curbed the chances of humans finding life on Mars. According to the study, conducted by the researchers at the University of California San Diego, Mars’ subsurface has little to no evidence of water. The surprising results were derived after studying the seismic data from NASA’s Mars…