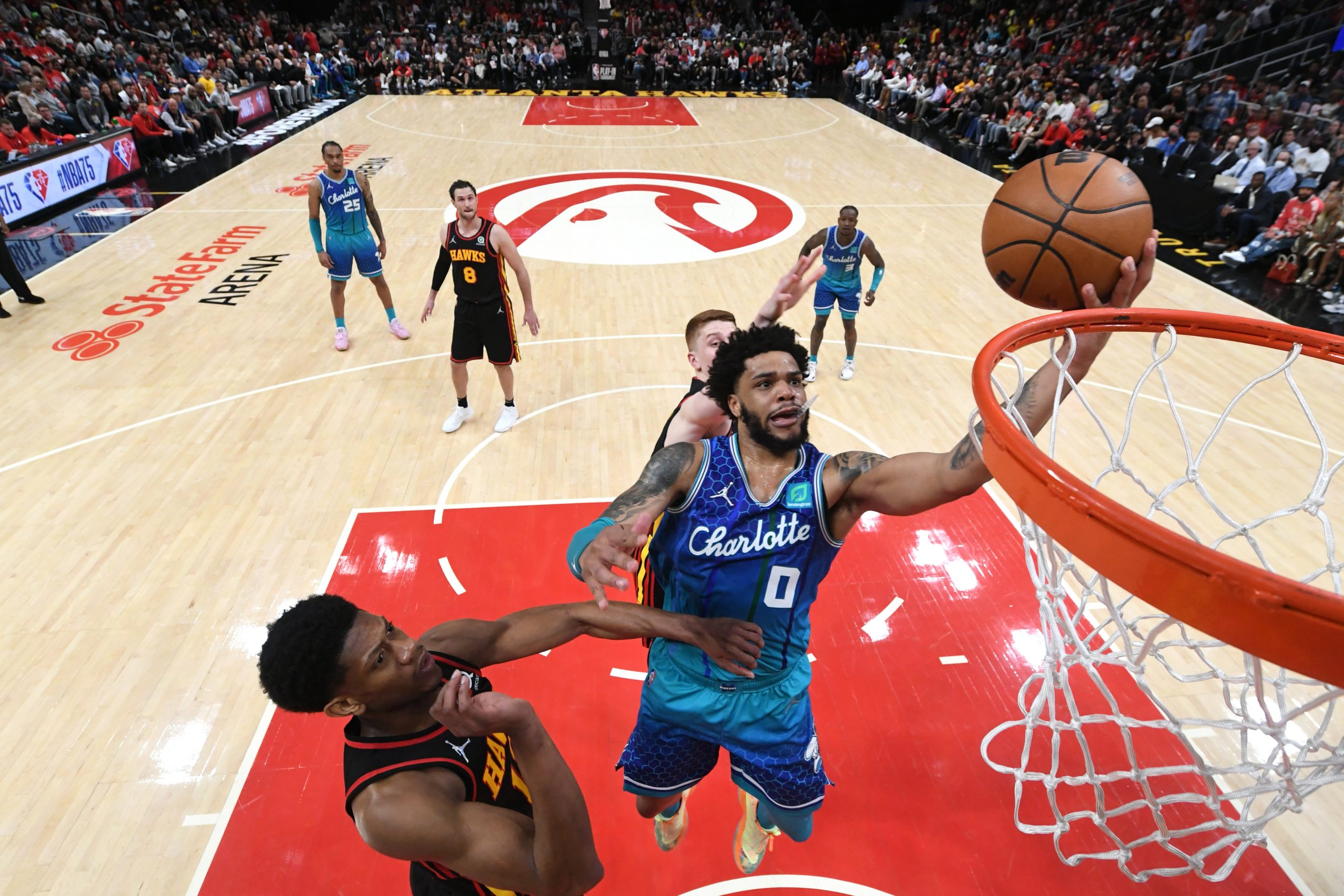 The Charlotte Hornets ended their season with a thud as the Atlanta Hawks eliminated them in a 132-103 loss on Wednesday night.

After Atlanta outscored the Hornets 42-24 in the third quarter, the game was never in doubt. But unlike Charlotte’s play-in tournament blowout last year to the Indiana Pacers, some actions from Hornets forward Miles Bridges have the attention of the League office.

The Michigan State product was ejected in the fourth quarter after receiving double technical fouls for arguing a non-call at one end of the floor and then charging toward an official after a personal foul and goaltending call on the other.

Miles Bridges was ejected after arguing this goaltend call. pic.twitter.com/ijvc7SxlNF

After the ejection and being restrained by teammates, Bridges was seen throwing his mouthpiece into the stands at a heckling Hawks fan waving goodbye. Instead of hitting that fan, it hit a 16-year-old girl in the face.

Miles Bridges appears to throw his mouthpiece at a fan after getting ejected 😳 pic.twitter.com/IBznSPtxWR

To Bridges’ credit, he took immediate responsibility for his outburst after the game, even tweeting a video of the incident with the caption, “Somebody get me in contact with the young lady. That’s unacceptable.”

Somebody get me in contact with the young lady. That’s unacceptable. https://t.co/MlLZjMgcBF

Bridges tried to explain his actions after the game via CBSSports.com.

“I let my temper get the best of me. That was definitely the wrong thing to do by throwing my mouthpiece,” Bridges said after the game. “I was aiming for the guy that was screaming at me, and it hit the little girl, so that’s definitely unacceptable on my part, and I take full responsibility, and I’m ready for any consequences that the NBA may give me.

“That’s on me. That’s out of character for me. … I was definitely wrong, a lot of emotions. Hopefully, I can get in contact with the little girl and sincerely apologize to her and do something nice for her.”

Bridges will likely face disciplinary action from the NBA, which puts a damper on a breakout season that made him a top candidate for Most Improved Player this season. He finished the game with 12 points, four rebounds, and four assists. 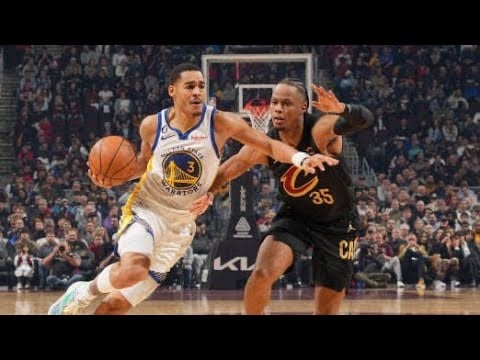 The Warriors defeated the Cavaliers (120-114) in what ended up being a close game even though Golden State led by 20 points late in the third quarter. Dubs’ head coach Steve Kerr thought that it wasn’t the case of his team relaxing, but rather Cleveland switching to an upper gear,… 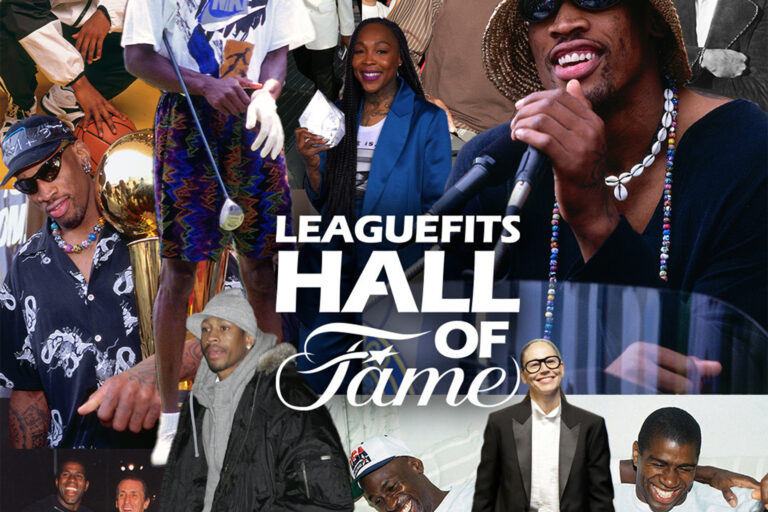 LeagueFits Hall of Fame: The Best-Dressed Basketball Players of All-Time | SLAM Skip to content Check out our Latest News and Follow us at Facebook Original Source 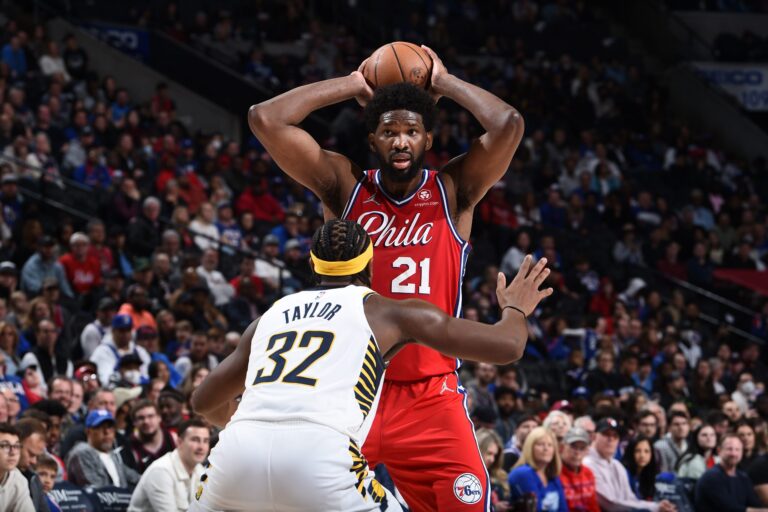 Ahead of the Philadelphia 76ers-Toronto Raptors first-round series set to open on Saturday, Joel Embiid opened up with assembled media on what playing the Raptors is like, especially on the offensive side. Joel Embiid on Toronto: “The way they defend me has never changed. They just play recklessly, sending 3… 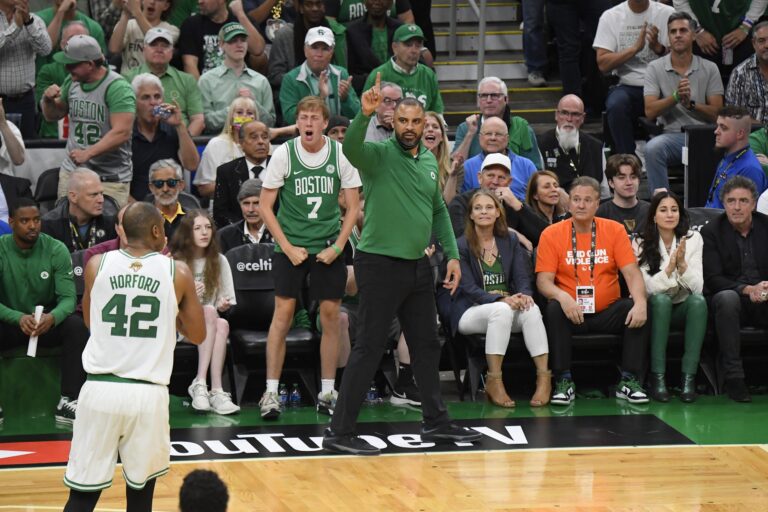 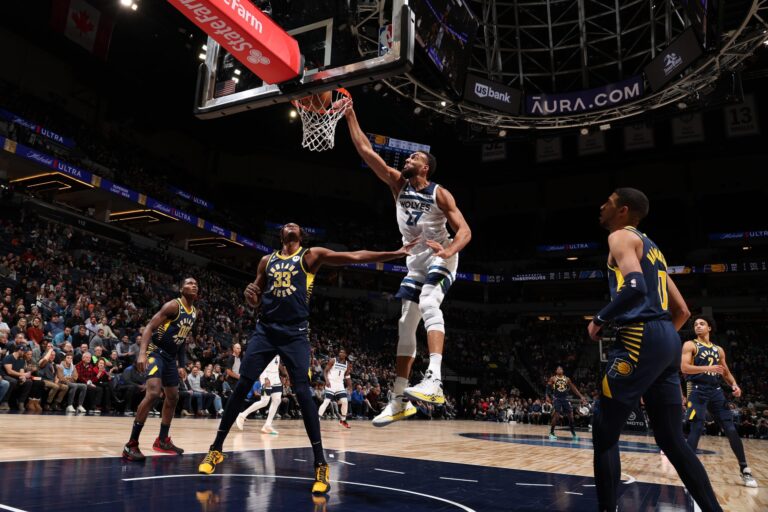