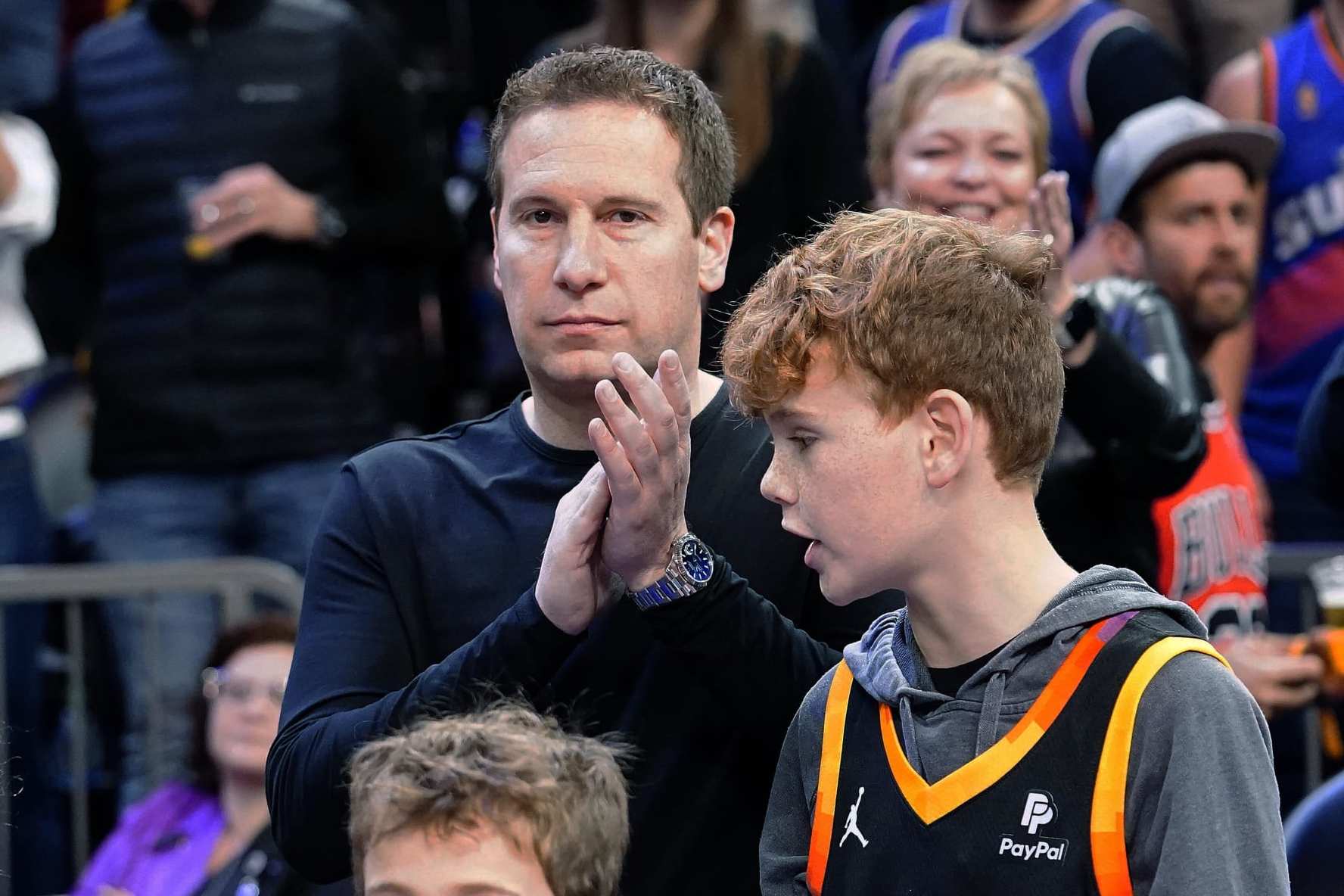 With the said timeline, Ishbia is very much expected to take over as the new governor of both franchises before the Feb. 9 trade deadline. The NBA’s Board of Governors is anticipated to approve his purchase at the early part of the said month.

Should he finally become the owner, Ishbia will have the full authority of the two teams as the majority owner, with expectations going in that he will be a hands-on owner in terms of constructing the club.

For the meantime, Robert Sarver remains in-charge of overall operations of the Suns which includes approval in trades, signings and player acquisitions.

Last December, it was announced that Ishbia bought the Suns and Mercury franchises for $4 billion from Sarver. Sarver ultimately decided to sell the teams due to public pressure after being found guilty of workplace misconduct and suspended by the league.

The Suns are currently seventh in the Western Conference with a 25-24 record. 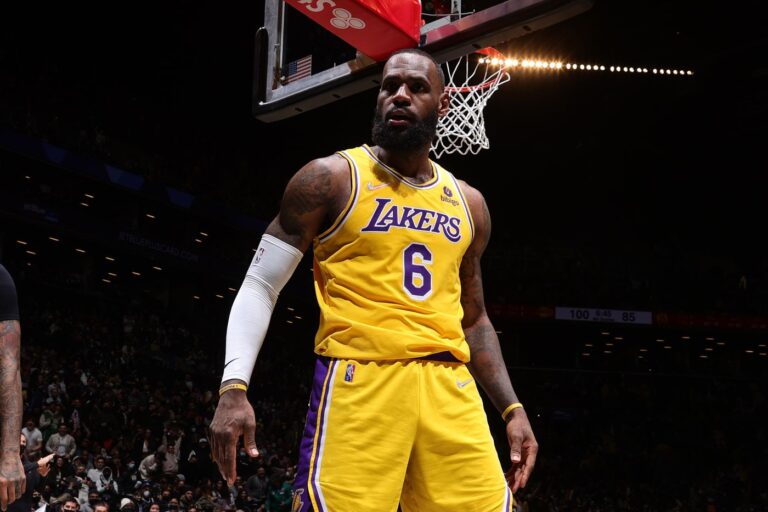 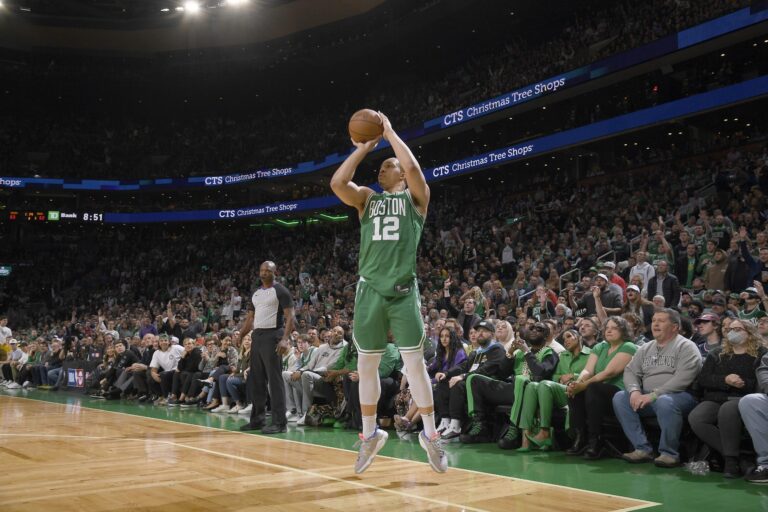 The Boston Celtics pulled through in Game 2, winning 109-86 over the Milwaukee Bucks to even the series 1-1. A big part of the reason Boston was able to win was by limiting Giannis Antetokounmpo’s offensive output as much as possible. Grant Williams, who was a primary defender on the… 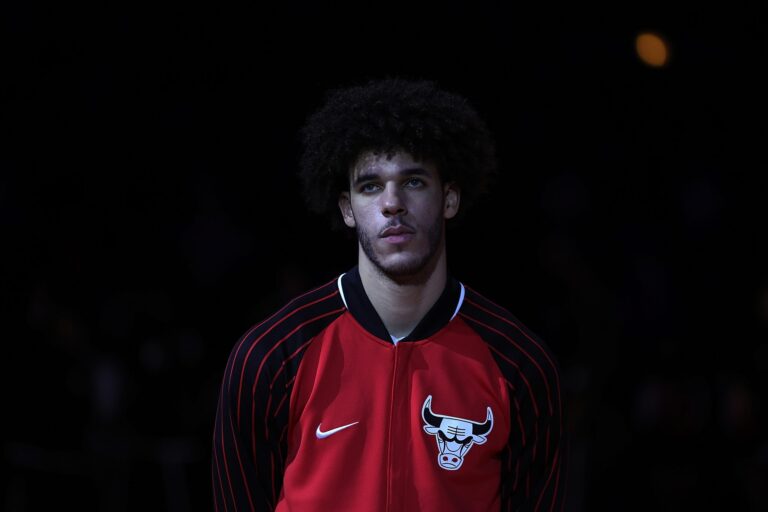 The Lonzo Ball tenure with the Chicago Bulls hasn’t gone planned accordingly. He signed with the Bulls last summer, making a threatening starting five lineup with Demar Derozan, Zach Lavine, Nikola Vucevic, and Patrick Williams. In the 35 games he played, the team looked like legit championship contenders reaching the… 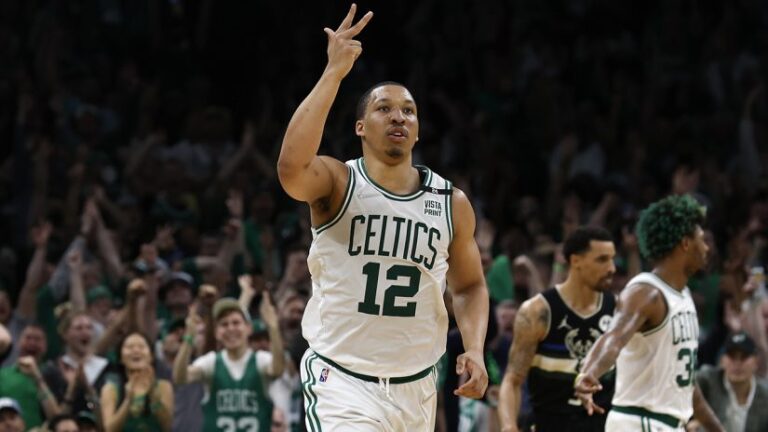 Credit: Winslow Townson-USA TODAY Sports The Boston Celtics power forward Grant Williams was interviewed following Boston’s 126-120 win over the Orlando Magic on Saturday. The team was on the second leg of a back-to-back and has now notched their third straight win to kick off the season. On Derrick White’s… 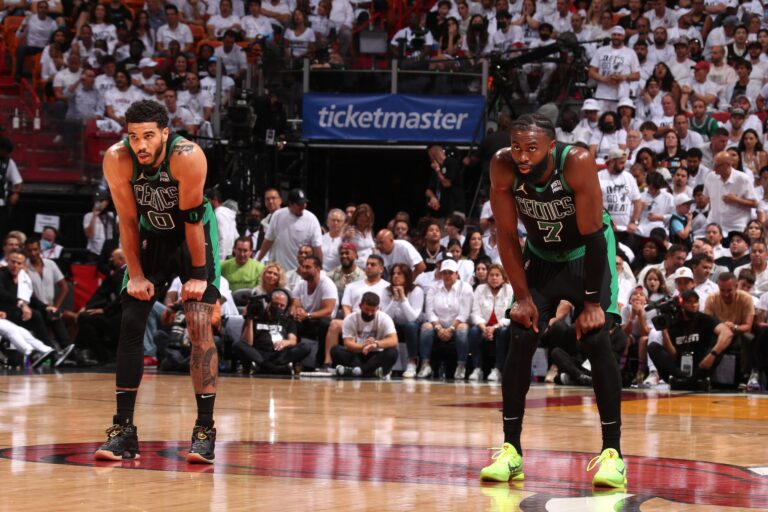 Heading into the 2021-22 campaign, many fans and those within the NBA believed the Boston Celtics would be wise in considering breaking up the All-Star duo of Jayson Tatum and Jaylen Brown. After Wednesday’s Game 5 93-80 win over Miami to give Boston a 3-2 lead in the Eastern Conference… 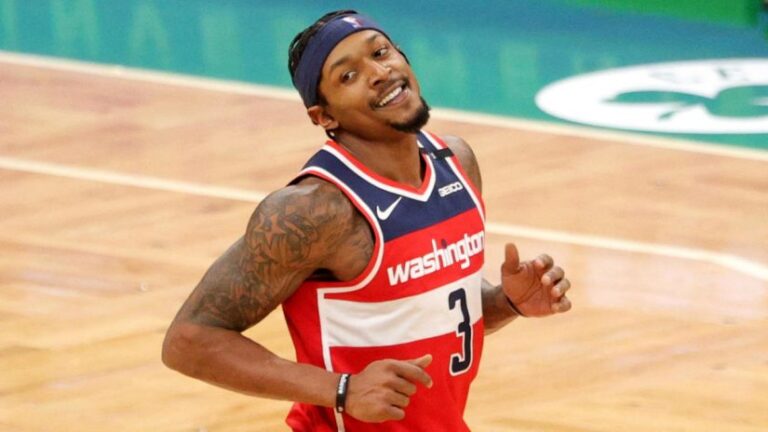 Photo: Getty Images It is probable that Bradley Beal will settle in D.C. and grab one of the league’s most lucrative contracts today.  According to Adrian Wojnarowski of ESPN, the All-star guard is “very likely” to turn down his $36.4 million player option and proceed to re-sign a hefty five-year…