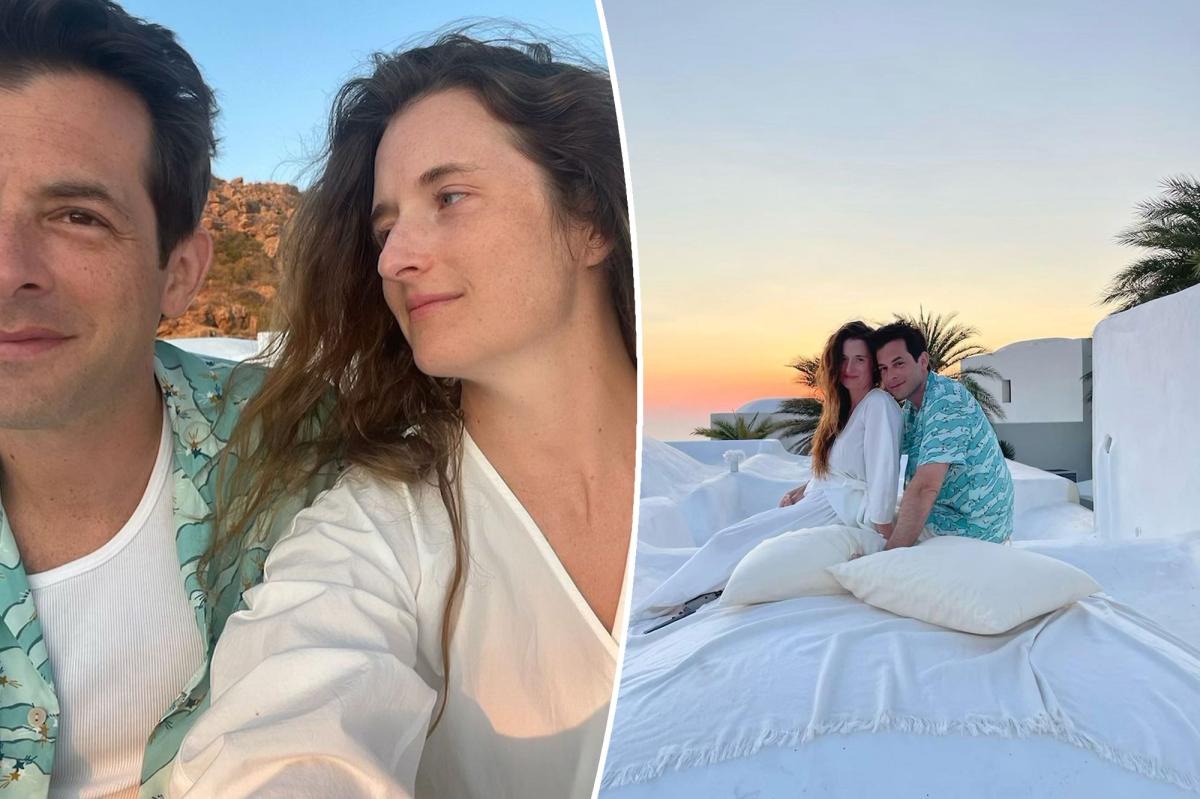 It’s been exactly one year since Mark Ronson and Grace Gummer said their “I Do’s.”

The Grammy Award winner, 46, celebrated his first anniversary with Meryl Streep’s second-youngest daughter, 36, in a sweet Instagram post on Monday.

Sharing a series of photos of the loved-up couple on a romantic getaway, Ronson confessed before he met Grace, he couldn’t relate to some of his friends’ love stories.

“When people used to tell me their spouse was their best friend, I thought they were spouting Hallmark nonsense or that they were some freak anomaly of love,” he wrote in the caption.

“So now I guess I’m either someone who spouts Hallmark nonsense or I’m a freak anomaly of love.”

“Or maybe I just married the most incredible human being around. Happy anniversary to my darlingest, you’ve made me happy beyond my wildest,” Ronson added.

Ronson announced they had tied the knot in an Instagram post in September 2021, where he professed his love for the actress.

“To my truest love… out of nowhere, you made 45 hands down the greatest year of my life,” he wrote.

“And I’m sure it took me 45 years to become the man worthy of your love. I hope I spend every one of these birthdays by your side til my last day.”

Ronson confirmed the engagement in June 2021 on his podcast.

It’s the second trip down the aisle for both parties: Ronson was married to French actress Joséphine de La Baume from 2011 to 2018, and Gummer was married to musician Tay Strathairn for just shy of a month and a half in 2019.

Ronson was also previously engaged to actress Rashida Jones from 2003 to 2004. 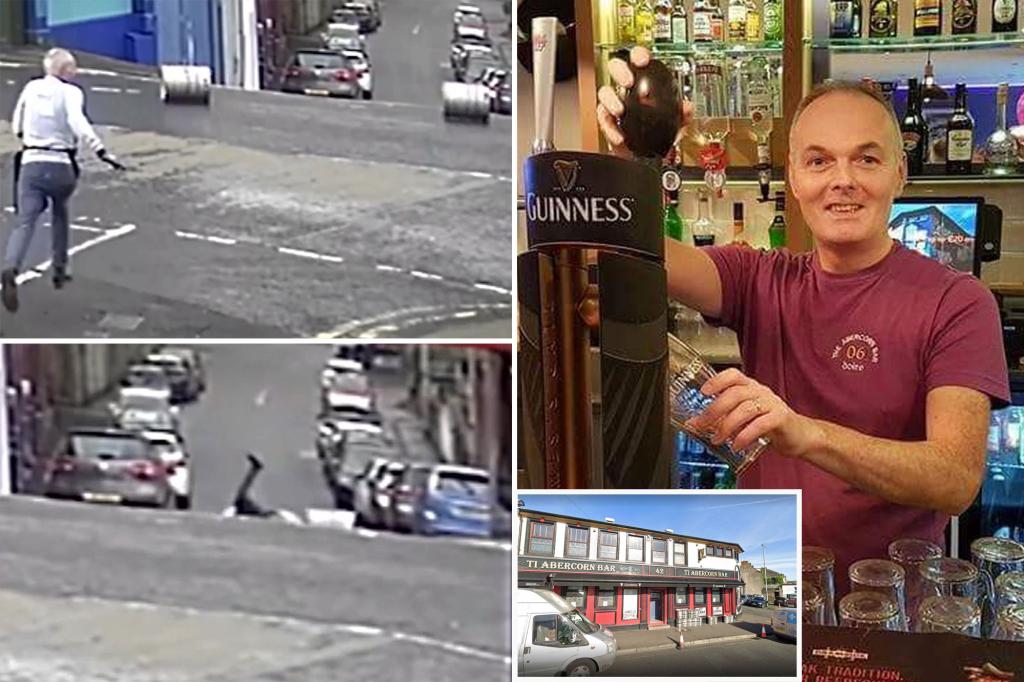 This might have been a beer drinker’s worst nightmare. A bar owner was caught on video sprinting after runaway beer kegs that began rolling down the street. Dan McCallion owns the Abercorn Bar in Londonberry, Northern Ireland — and got himself in a pickle when he noticed that his keg barrels were rolling down… 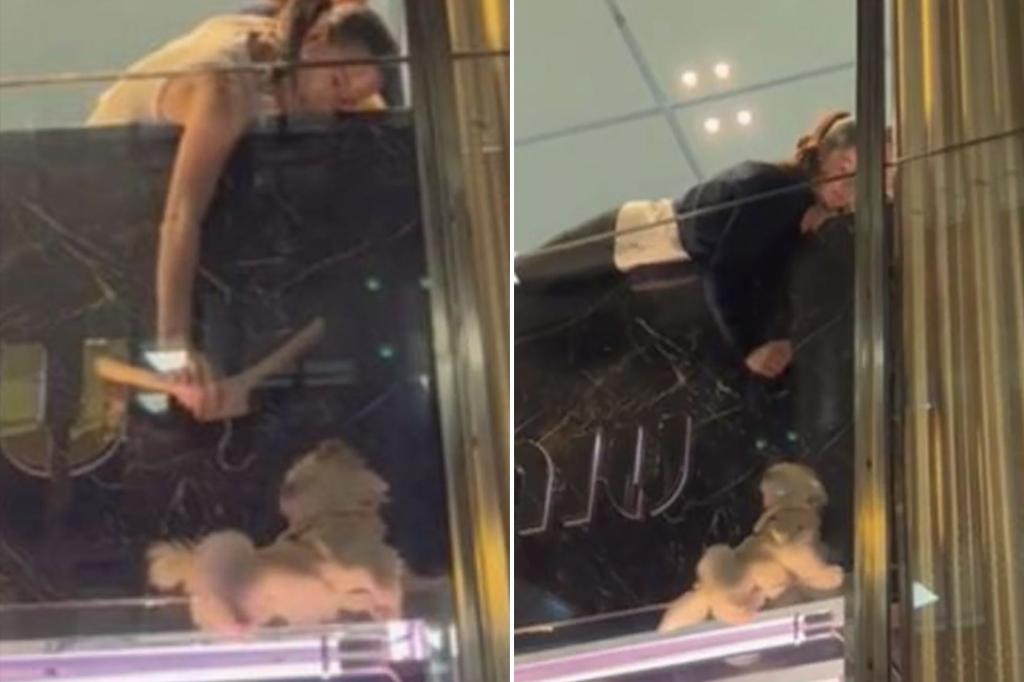 Dramatic footage of a small dog being rescued after getting wedged in the window of a designer store has gone viral. Shoppers were left in disbelief after the puppy fell between the store’s large windows and a sign on the first floor of the Miu Miu store on London’s prestigious… 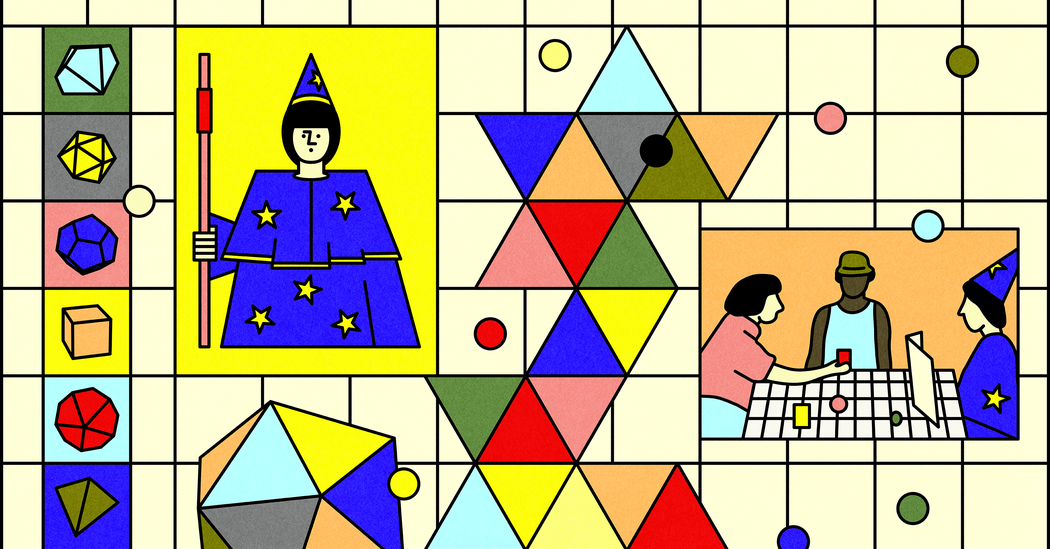 Growing up in the 1980s, I knew there were kids like those on “Stranger Things,” which returns Friday for its fourth season, who spent their after-school hours playing Dungeons & Dragons. I was not one of them; I played with Barbies. I figured what I was doing with dolls —… 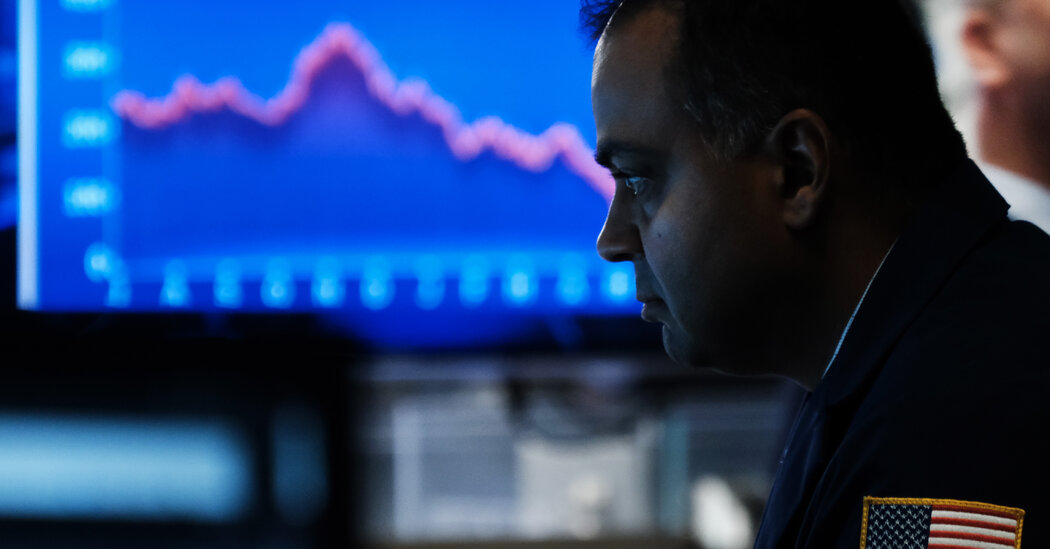 Bob Chapek took over from Robert A. Iger in February 2020, just before the pandemic caused Disney to shut down most of its businesses. Credit…Chris Pizzello/Invision, via Chris Pizzello/Invision/Ap For months, Hollywood has been engaged in a guessing game about Bob Chapek’s future as Disney’s chief executive, with detractors contending… 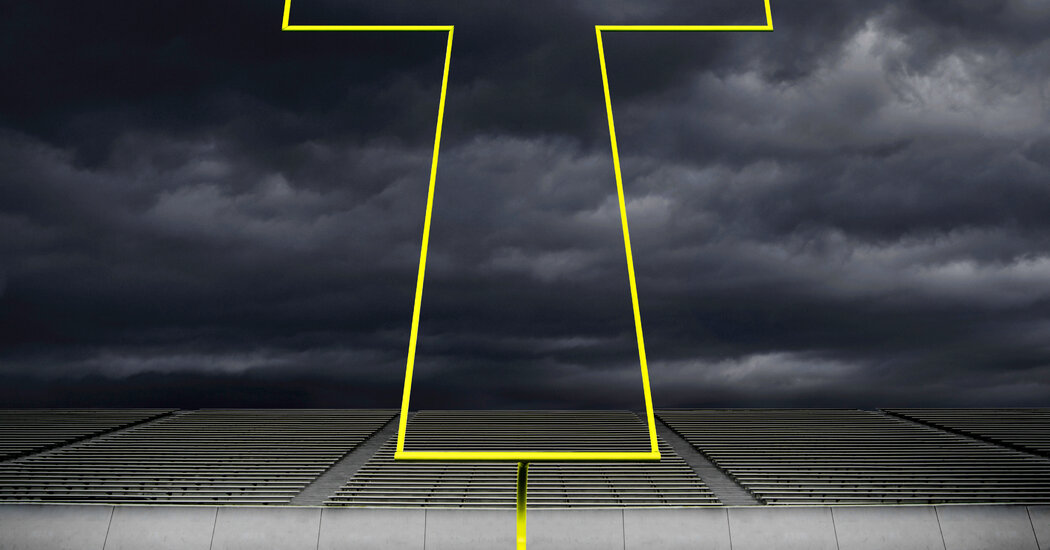 It is miserable to be a hater. I pray to be more like Jesus with his crazy compassion and reckless love. Some days go better than others. I pray to remember that God loves Marjorie Taylor Greene exactly the same as God loves my grandson, because God loves, period. God… 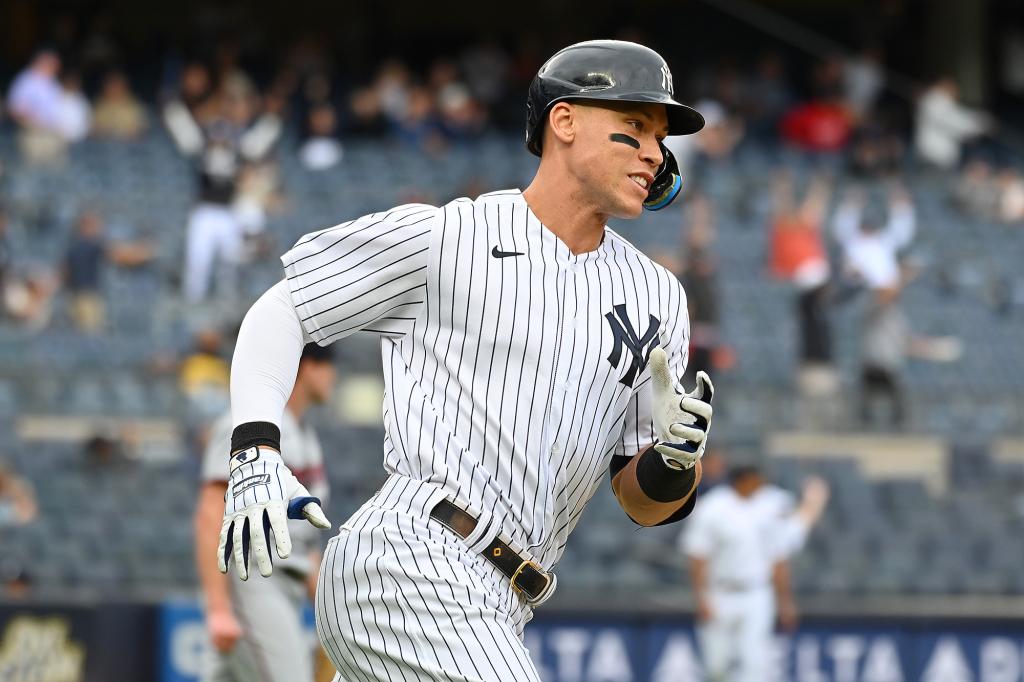 The Yankees have seen the future and it is the opposing manager giving them the finger. Four of them. Any time that Aaron Judge has a plate appearance in a meaningful spot. The next manager who allows Judge to beat his team short of it being a tie or one-run…