Erik ten Hag has managed to steady the ship but the start of his reign as new Manchester United boss could not have been more inauspicious as his side succumbed to back-to-back defeats at the hands of Brighton and Brentford.

While none of the players covered themselves in glory, David de Gea‘s horrendous mistakes against the Bees was heavily criticised. The Spaniard was to blame for three of the four goals conceded on that dreadful day.

The Spanish goalkeeper has always been an elite shot-stopper but his ability with the ball at his feet and his reluctance to leave the line have held back United for a few seasons now.

Under Ten Hag, those issues have become glaringly obvious to see as the Dutchman prefers his team to build attacks from the back with the goalkeeper expected to be able to pass accurately and under pressure.

🚨| Atlético de Madrid are considering bringing David de Gea back to the club with Jan Oblak potentially leaving next summer.

Brentford’s David Raya and Brighton’s Robert Sánchez are two other options they are looking at. 🇪🇸

De Gea’s below-par passing ability was ruthlessly exposed by Thomas Frank’s side and since the Liverpool game, Ten Hag has opted to go long as he does not believe his goalkeeper can handle his current demands.

And that has created numerous negative headlines with the latest news surrounding the former Atletico Madrid goalie is that United are dithering over whether to extend his current contract.

His poor form, inability to adjust to the new coach’s methods and his humongous wages have been mentioned as factors behind United’s reluctance.

90min have exclusively revealed that “Atletico Madrid are considering offering Manchester United goalkeeper David De Gea a route back to the Spanish capital in 2023.”

DDG to Atletico, Oblak to Utd?

Numerous reports have linked the Red Devils with alternatives like Everton’s Jordan Pickford and Aston Villa’s Emiliano Martinez in case the Spaniard does leave for free next summer.

But the strongest rumours have suggested that the English giants might be looking to add Jan Oblak to their roster. And if De Gea does leave for his old club, United could be handed a bargaining chip.

However, the chase will be far from easy. Evening Standard have reported that Tottenham Hotspur are looking to replace their skipper and goalkeeper Hugo Lloris with Oblak. The French goalie’s contract ends in 2024 and the Slovenian is atop their wishlist.

Chelsea were admirers in the past back when Frank Lampard was manager and still retain an interest.

Oblak’s contract with the La Liga giants runs till 2028 and his release clause is set at £107million. But Atletico are open to moving on their star keeper and the next summer transfer window might see a race between the three Premier League giants for Oblak.

The 29-year-old has spoken glowingly about a future Premier League move and United will be hoping to win the race for one of the best keepers in the world right now.

As the NFL is appealing the six-game suspension for Browns quarterback Deshaun Watson, it seems as if the signal-caller is willing to consider settling. Deshaun Watson will be on a football field for the first time in well over a year as he’s expected to suit up for the Cleveland… 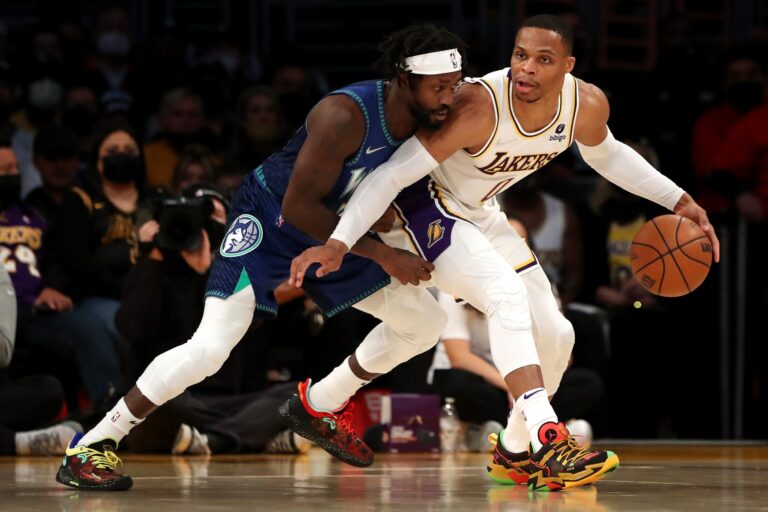 The Patrick Beverley–Russell Westbrook backcourt has started off strongly after the two competitive guards dapped each other up and Westbrook “threw the first dime of the year” to Beverley after tossing his teammate a towel to wipe his sweat off. Pat Beverley and Russell Westbrook greeting each other after Pat’s… 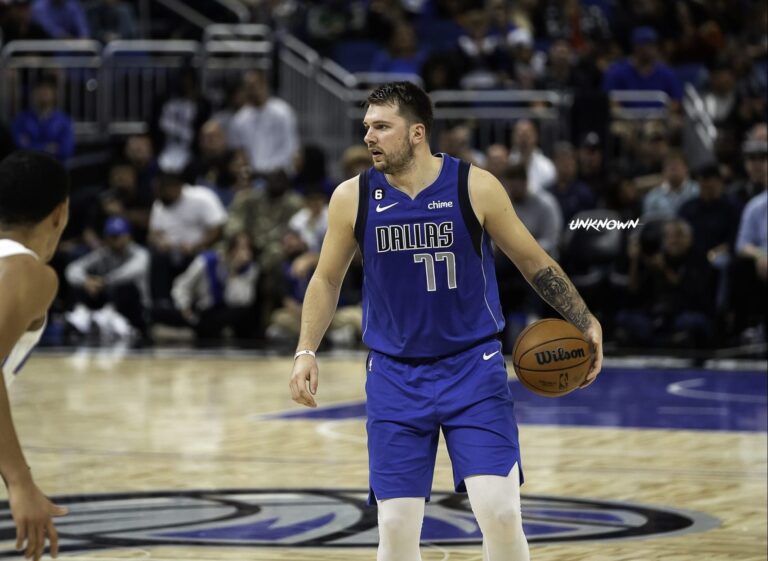 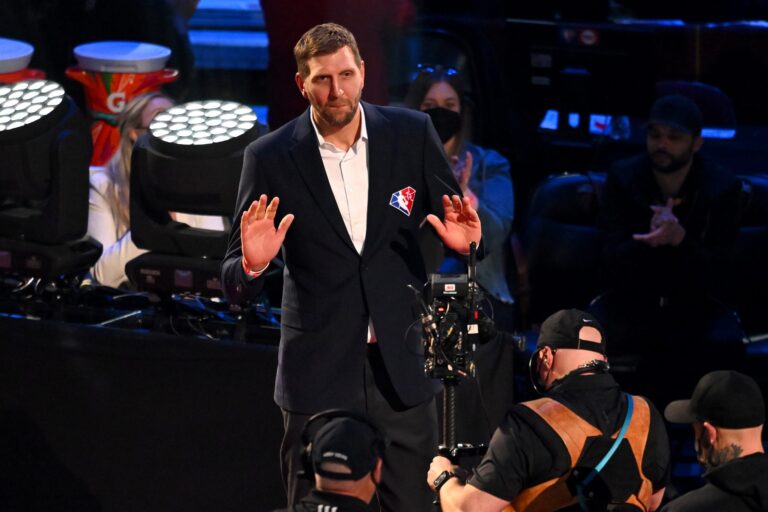 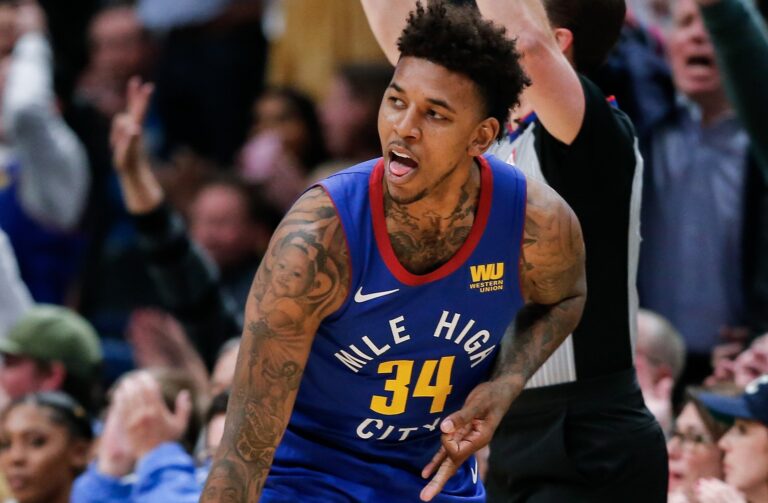 Credit: Isaiah J. Downing-USA TODAY Sports NBA champion Nick “Swaggy P” Young tells TMZ Sports he’s willing to fight whoever steps in the ring with him on Saturday … including fellow ex-NBA baller Nate Robinson, who he said could use a reason to distance himself from the memes after getting…