Manchester United Chief Executive Officer Richard Arnold spoke to shareholders on a conference call where among other things, he hinted at reduced spending in the future.

Arnold pointed out to shareholders that under his tenure, the team had witnessed major personnel changes and investment in response to last season’s disastrous results that left the club in the sixth position.

He reiterated that he had accomplished the tasks and responsibilities initially agreed upon – something he was still committed to.

“When we last spoke, we set out our mission to support our football teams in delivering the titles and trophies that we know Manchester United should be competing for,” he said.

Arnold confirmed that the club hierarchy was still keen on the redevelopment of the stadium along with the club’s training facilities which are currently in a pitiful state.

However, he warned those on the conference call that there may be a need to exercise restraint in the way money is spent, hinting at reduced spending on transfers in future windows – something John Murtough also acknowledged in his sentiments.

The 51-year-old remarked, “We will be disciplined in our capital plans, which must be sustainable, and mindful of the macroeconomic pressures and inflationary environment currently impacting the UK and wider global economies.”

He added, “Everyone at the club is aligned on a clear strategy to deliver sustained success on the pitch and a sustainable economic model off it.”

“This is to the mutual benefit of fans, shareholders, and other stakeholders.”

However, Arnold reiterated that he was recognizant of the fact that success was still a long way off for the Red Devils and that getting there would require time.

He identified Ten Hag’s revitalization of the team as a positive indicator of what is to come and a taste of meaningful gains going forward.

Footage of a brilliant goal netted by England’s U19s on Sunday night has come to the fore online. The Young Lions were back in action a short time ago. In the nation’s first outing at the European Championships, Ian Foster’s troops went head to head with Austria at the…

Manchester United and Arsenal served up a Sunday afternoon treat at the weekend. A throwback to the good old days; High tempo, high quality, controversy. United eventually ran out 3-1 winners, with the scoreline only telling half the tale of an action packed affair at Old Trafford. Flashpoints including Martin… 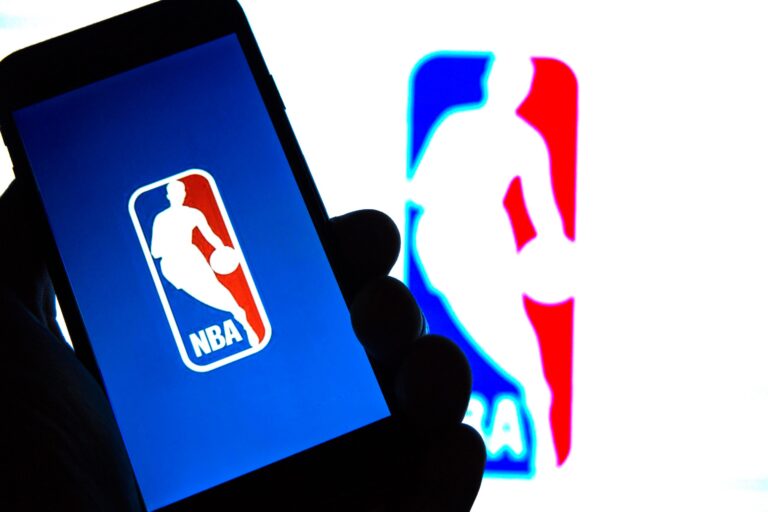 According to NBA insider Shams Charania of The Athletic, the NBA and the NBPA are reportedly “expected to agree on” getting rid of the one-and-done rule by lowering the requirement for draft-eligible players to be one year out of high school to be 18-years-old. Per Charania, two key points were… 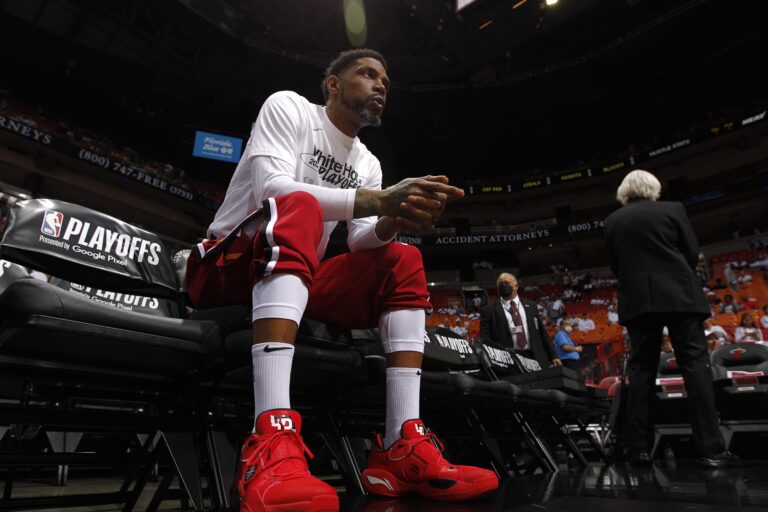 Udonis Haslem is currently staring down the possibility of playing his 20th season with the Miami Heat if he decides to play during the 2022-23 season. However, at 42-years-old and as the oldest active player in the NBA, the Heat legend has made it clear he’s still figuring out if… 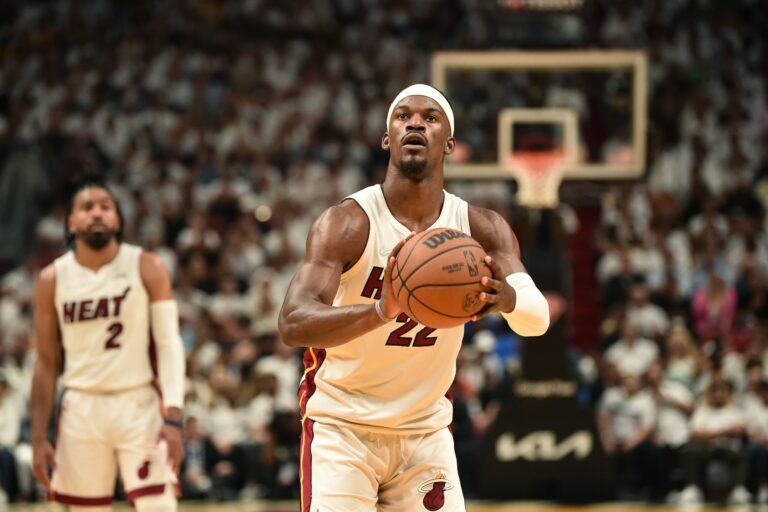 Jimmy Butler dropped 41 points, and the Miami Heat outscored the Boston Celtics 64-45 in the second half to take Game 1 of the Eastern Conference Finals, 117-108. Butler’s 41-point effort is his fifth of the postseason. He is the second player in franchise history to record five 40+ point…

NFL insider Ian Rapoport went on the Pat McAfee Show to dish on where Odell Beckham Jr will likely play in 2022 and what the hold up on a deal is.  The absolute frenzy of the NFL offseason has seemingly died down, but that doesn’t mean top-tier talent remains available…