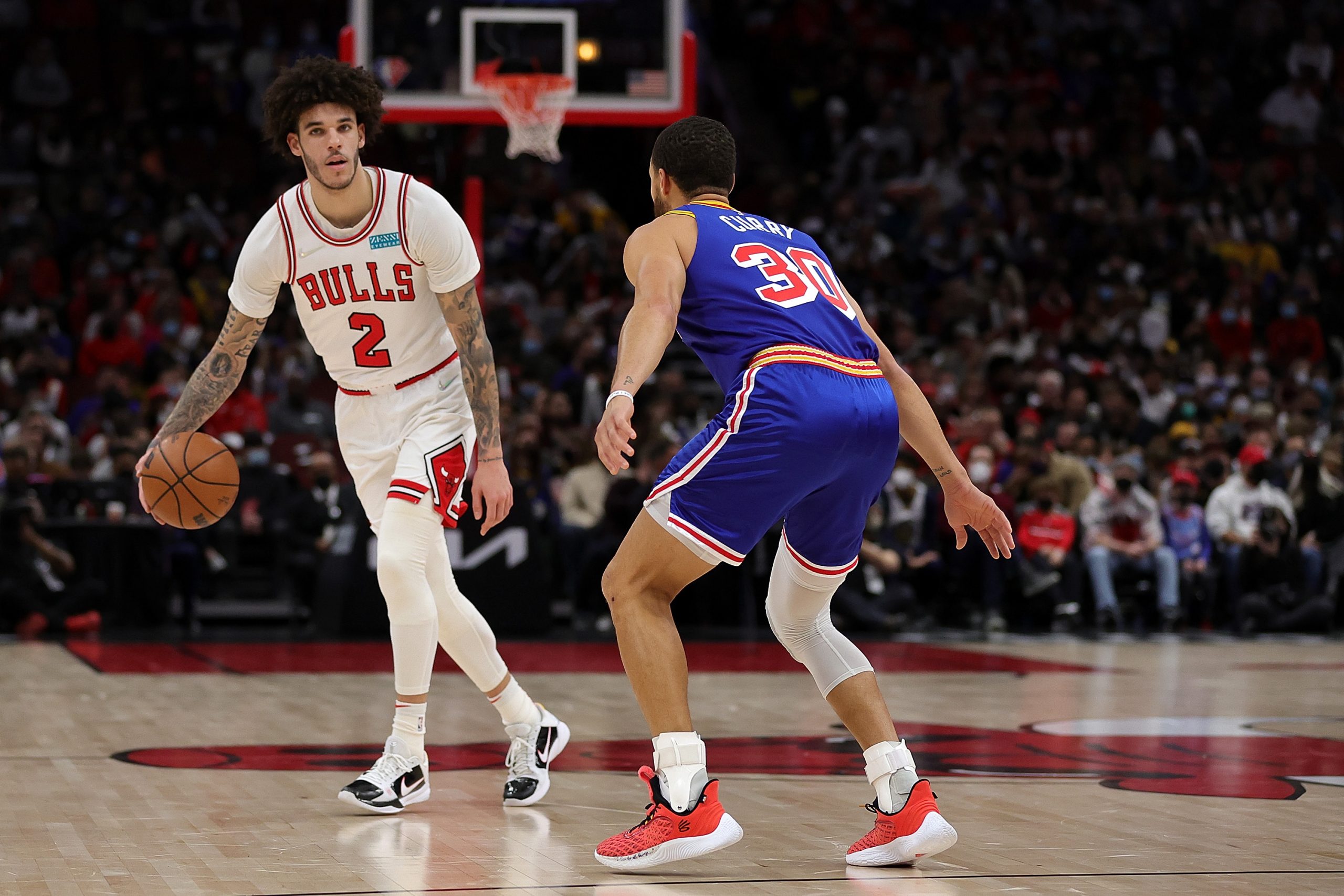 The situation between the Chicago Bulls and Lonzo Ball just got a whole lot more concerning. According to Jamal Collier of ESPN, the 2017 second-overall pick will undergo arthroscopic debridement on his left knee, the same knee he had surgery on earlier this year.

The procedure looks to remove the broken down cartilage and tissues that would help him get back to form. The Bulls announced Ball’s surgery nine days after multiple reports stated he would miss the beginning of the season due to injury. Chicago will further evaluate him in 4-6 weeks to see if there’s any progress.

Ball has dealt with several nagging injuries since his arrival to the League, but none look more complicated than this one on his left knee. On Jan. 20, the Bulls’ starting point guard was found to have a bone bruise and small meniscus tear on his left knee after a blowout loss to the Golden State Warriors, resulting in the surgery he had during last season.

Chicago had hoped that Ball would be able to make progress in the four-month span between his diagnosis and the playoffs. However, Ball struggled to put weight on the knee, resulting in extra rehabilitation and a season-ending announcement before the series against the Milwaukee Bucks.

The gentleman’s sweep in favor of Milwaukee led to many headlines around Chicago as to what could have happened if the Bulls could’ve deployed Ball’s elite playmaking and defending. He questioned that himself as well and knew that his play would generate at least some good end to the Bulls, as he said in a press conference.

“Every time you watch the game, you feel like you can leave an impact on the game. I feel like my shooting could’ve for sure helped. And also obviously defensively versus the guys they have on the other side that are All-Stars.”

When Ball’s recovery timeline is up, the Bulls and their medical staff will determine the best course of action. Before he was injured, Chicago was a top-two seed in the Eastern Conference, without him they finished with the sixth-best record in the East. 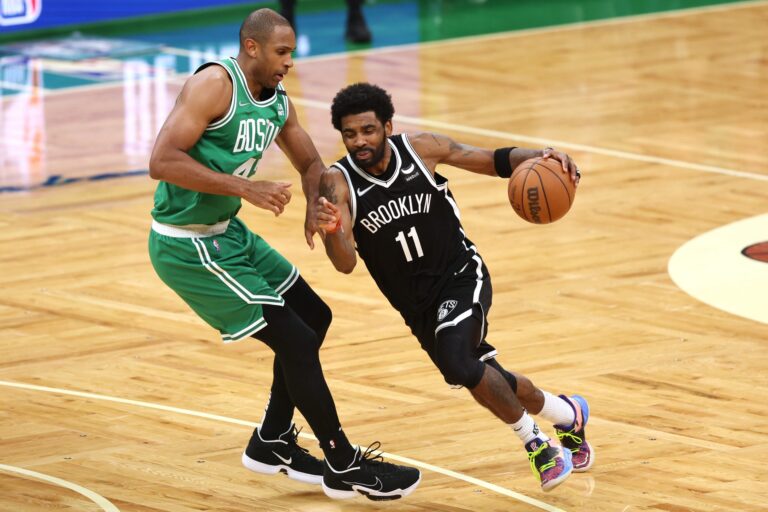 There’s no denying the talent and skill of Kyrie Irving. He may be controversial, but the 2016 champion is a walking bucket with the kind of handle any hooper dreams of having. It’s not just an opinion your favorite hooper or an NBA fan has. Lakers assistant coach Phil Handy… 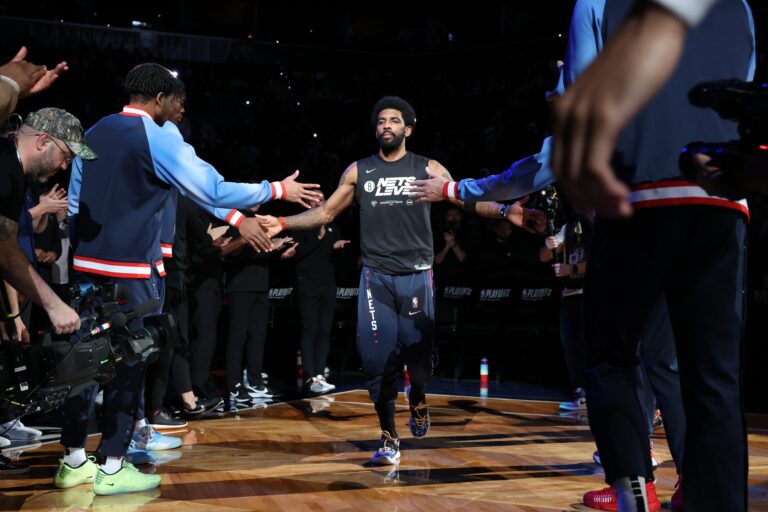 The chaos surrounding the Brooklyn Nets has become the biggest show in the NBA. The drama around the franchise has gotten even crazier after Shams Charania reported that Kyrie Irving fully intends on staying in Brooklyn regardless of Kevin Durant’s presence on the team. “Kyrie Irving opted in with the… 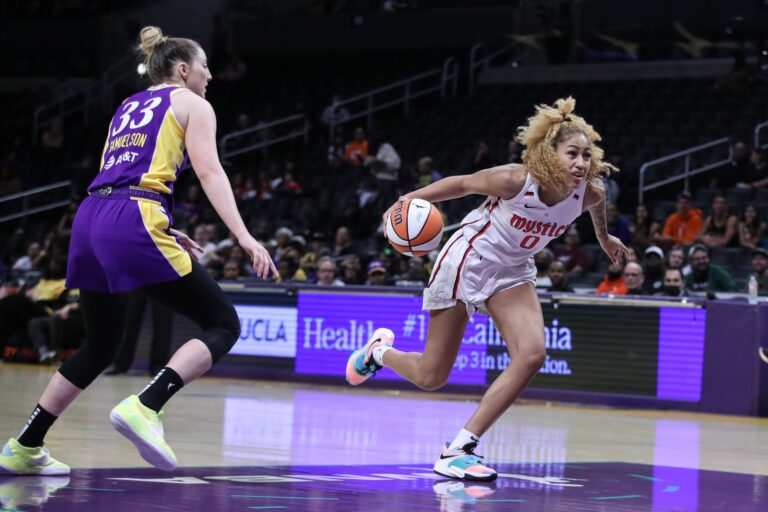 Make some room Rhyne Howard. Mystics forward Shakira Austin is making a run for the Rookie of the Year award. The two rookie forwards have established themselves as key players in their respective team’s rotation late into the season. Howard leads a standout rookie group in scoring (15.1 points per… 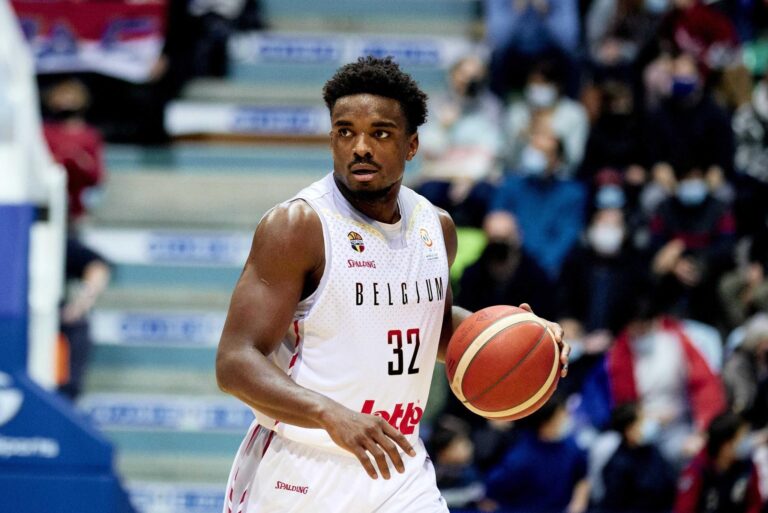 Photo: Retin Obasohan/Twitter Belgium’s Retin Obasohan reacts to Goran Dragic saying he’s the “strongest” player he’s ever faced and also talked about how his physicality affects the referee’s approach to his game, via Eurohoops: “I found that sometimes that’s a benefit and also a downside. When you’re kind of built… 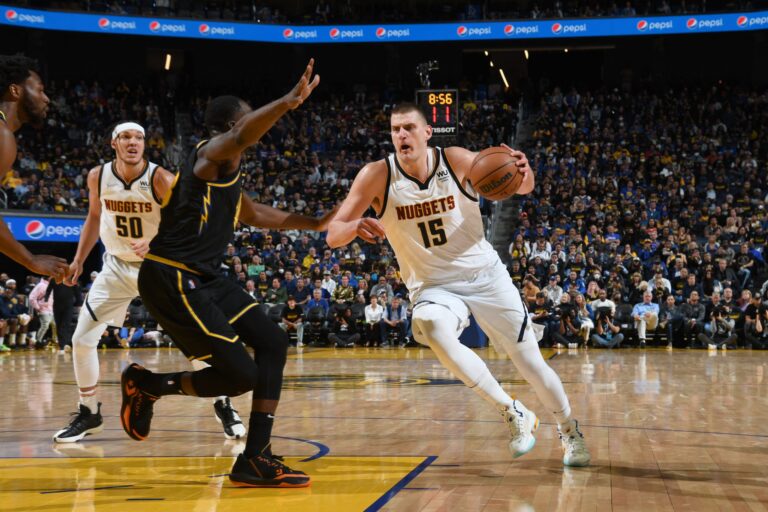 The Denver Nuggets’ season has ended after the Golden State Warriors beat them, 102-98, to advance to the second round of the playoffs. Nikola Jokic finished Game 5 valiantly, posting 30 points, 19 rebounds, and eight assists in the closeout game. And to Nuggets Nation, The best is yet to… 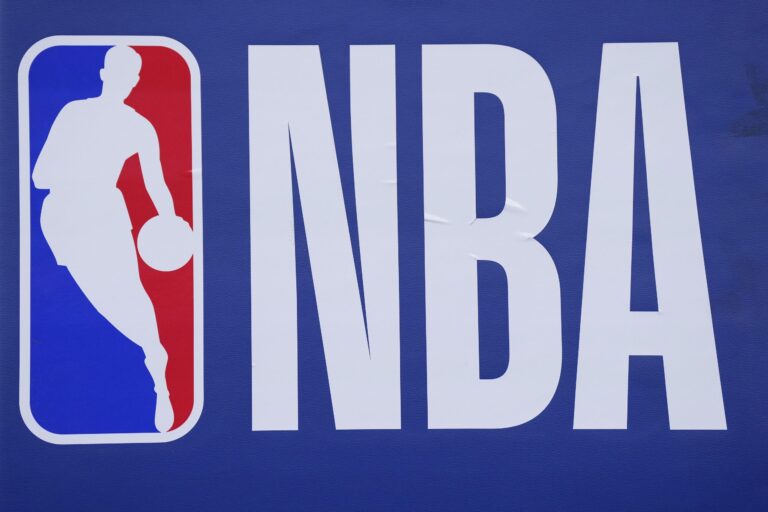 The NBA offseason turns to its next and most chaotic page, the free agency period. Teams and their free agents will be able to sign deals on Thursday at 6 P.M est officially. After Kyrie Irving decided to sign his player option and stay in Brooklyn for at least one…