GENEVA, Sep 15 (IPS) – Next week, taking place alongside the UN General Assembly, President Biden hosts a financing summit in New York of such importance that it will determine if millions of people live, will shape the world around us for years to come and will set the future direction of global health. At least $18 billion is needed to fund the work of the Global Fund to Fight AIDS, Tuberculosis and Malaria.

A successful replenishment of the Global Fund will help strengthen the fight against three of today’s deadliest diseases and build more resilient national health systems capable of withstanding tomorrow’s shocks.

The funding needs are particularly urgent in the wake of the COVID-19 pandemic which caused such severe disruption to the delivery of essential healthcare, including HIV treatment, prevention and care services.

The latest data from UNAIDS has revealed a global faltering response to HIV, compounded by a continued decline in resources. Around 650 000 people died of AIDS-related illnesses last year, with tuberculosis remaining a major cause of death among people living with HIV.

There were also 1.5 million new HIV infections—over one million more than the global target set. New infections fell by only 3.6% between 2020-2021, the smallest annual decline since 2016. New infections increased in 38 countries.

Infections continue to occur disproportionately among young women and adolescent girls aged 15—24, with a new infection every two minutes. The gendered HIV impact, particularly for young African women and girls, has taken place amidst severe disruption to HIV treatment and prevention services, millions of girls forced out of school, and spikes in teenage pregnancies and gender-based violence.

In sub-Saharan Africa, adolescent girls and young women are three times as likely to acquire HIV as adolescent boys and young men. Vulnerable groups of people worldwide such as gay men and other men who have sex with men have also been disproportionately affected during service interruptions.

If we don’t more effectively prevent young people from getting HIV now, especially young women and adolescent girls, there will be millions more infections and deaths and the resources needed to end AIDS will increase further.

Stigma and discrimination that drives the epidemic among marginalized and criminalized groups of people must be tackled, including through law reform. And there must be bolder action to ensure that children living with HIV receive antiretroviral therapy as a matter of course—currently just half of HIV positive children are on life-saving treatment.

Giving young people the chance to live requires investment. But international solidarity in the fight against HIV and other global health threats has been fraying. At a time when global leadership and an increase of funding is most needed, too many high-income countries are cutting back aid, and resources for global health are under serious threat.

In 2021, international resources available for HIV were 6% lower than in 2010. Overseas development assistance for HIV from bilateral donors other than the United States of America has plummeted by 57% over the last decade. The HIV response in low- and middle-income countries is US$8 billion short of the amount needed by 2025.

The United States has already pledged $6 billion to the 7th Global Fund Replenishment but this is contingent on other donors stepping up to fully achieve the $18 billion target. Since it was created in 2001, the Global Fund has saved millions of lives by reducing the impact of HIV, tuberculosis, and malaria. It must be fully funded to carry out its work—and its partners too.

Recognizing the complementarity between the work of the Global Fund and UNAIDS, the US has also raised its contribution to UNAIDS by $5 million for 2022. UNAIDS is on the ground in countries collecting the data that shapes the HIV response, helping advance the removal of harmful laws and policies and the end of HIV-related stigma and discrimination, and generating an enabling environment where investments can be most effective. Its work is key to maximizing the effectiveness of national programmes financed by the Global Fund.

Member States of the United Nations have made a commitment to achieve the 2030 Sustainable Development Agenda to deliver health and well-being for all, to achieve universal health coverage, and to build a more prosperous, equitable and sustainable world.

We can end AIDS. If we succeed – and the data is clear that we can – it will save millions of lives, be a pivotal moment for a healthier, more secure planet, and be a triumph of international cooperation.

But the investment is needed today. Let’s fight for what counts.

Winnie Byanyima is Executive Director of UNAIDS and Under-Secretary-General of the United Nations.

Footnote: US President Joe Biden will host the Global Fund’s Seventh Replenishment Conference on September 21 in New York City. Founded in 2002, the Global Fund to Fight AIDS, Tuberculosis and Malaria is described as a unique financing mechanism that relies on a dynamic partnership among governments, the private sector, and civil society to fight HIV/AIDS, tuberculosis (TB), and malaria in ways that contribute to strengthening health systems. Placeholder while article actions load TORONTO — Jacob Hoggard, the frontman for the Canadian band Hedley, was convicted Sunday of sexual assault causing bodily harm to an Ottawa woman but acquitted of the same charge involving a teenage fan. Hoggard, 37, was also found not guilty of sexual interference, a…

“[We are] facing a multifaceted socio-political and economic crisis that is being exacerbated by insecurity,” said Mr. Geneus, telling the afternoon session of the General- Assembly’s annual high-level debate that he was delivering a statement on behalf of Haitian Prime Minister Ariel Henry, who decided to remain in the county…

Saturday, June 11, 2022 UN News For three generations, Marsel Abdo’s family have been fleeing conflict, including the Syrian war and the Russian invasion of Ukraine. It began when grandfather left his home in Palestine after the creation of Israel in 1948, to take refuge in the Syrian capital Damascus…. 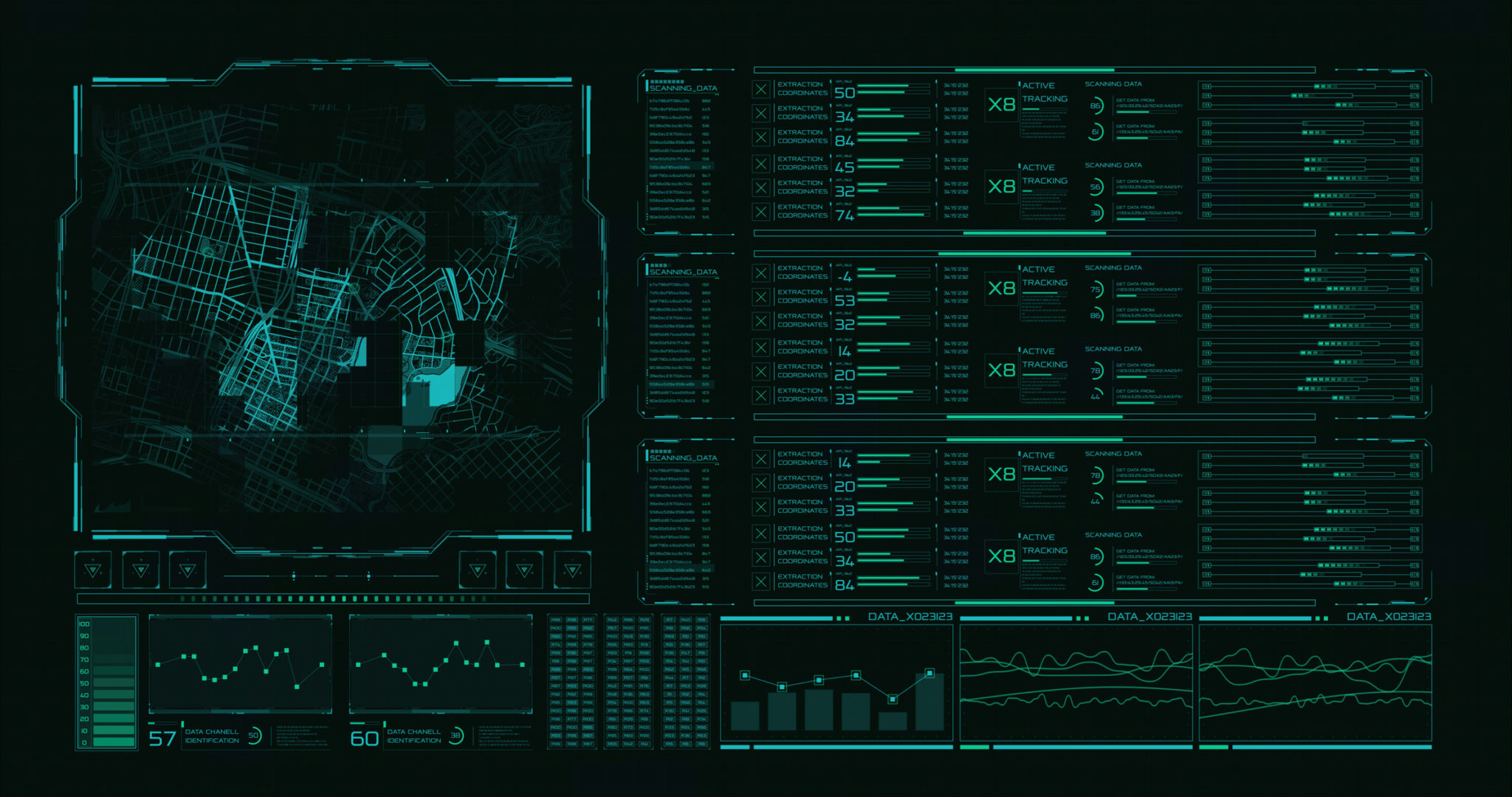 OPINION — Officers in the Central Intelligence Agency (CIA)’s Directorate of Operations (DO) have a penchant for action and readiness to serve in any circumstance. DO officers relish challenges, finding solutions to seemingly impossible tasks, and protecting America in the process. Retired DO officers still feel this tug to mission…

Opinion by Riccardo Petrella (brussels) Thursday, June 30, 2022 Inter Press Service BRUSSELS, Jun 30 (IPS) – The writer is Professor Emeritus of the Catholic University of LouvainOn Sunday 19 June, we gathered in Sezano, municipality of Verona (VR), at the Monastery of the Common Good to affirm the need and…

Opinion by James Paul (new york) Monday, September 19, 2022 Inter Press Service NEW YORK, Sep 19 (IPS) – The high-level segment of the UN General Assembly (UNGA) is famous for its fiery speeches and the colorful personalities assembled in the GA Hall. But much more goes on beyond the hall…