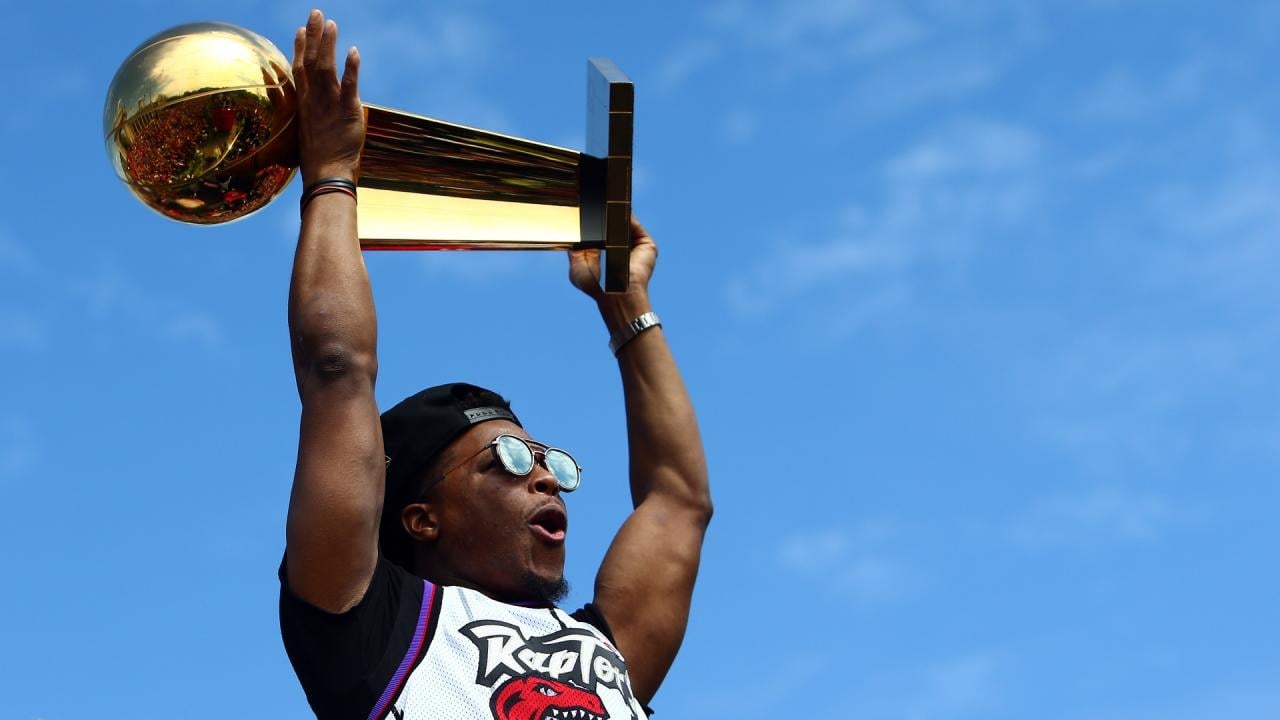 According to USA Today’s Jeff Zillgitt, the Los Angeles Lakers have been linked to Fred VanVleet of the Toronto Raptors and Kyle Lowry of the Miami Heat ahead of this season’s trade deadline.

“The Raptors are a hot topic,” Zillgitt wrote. “Will they blow it up? Make minor moves? Do nothing at all? It’s another interesting situation because the Raptors have players other teams want, including Pascal Siakam, OG Anunoby, Fred VanVleet and Scottie Barnes, the 2021-22 Rookie of the Year. Adding intrigue is the contract situations: Siakam and Anunoby can become free agents in 2024, VanVleet a free agent following this season and Barnes is looking for a significant raise on a rookie extension.

“The 17-23 Raptors have financial decisions to make at some point. Keep this in mind, too: Under team president Masai Ujiri and general manager Bobby Webster, the Raptors are not known for major deals at the trade deadline. VanVleet is worth watching, and with his name linked to a possible Lakers deal, don’t discount a sly move for VanVleet by Orlando.

“The Heat are notoriously tight-lipped about their plans. But around the league, it’s believed the Heat are willing to shed Kyle Lowry’s contract, which pays him $29.6 million in 2023-24. The Heat, who reached the Finals in 2020 and the conference finals last season, are 21-20 and in eighth place. Lowry is another player who has been linked to a potential deal with the Lakers, and Minnesota sending D’Angelo Russell to Miami for Lowry would net the Heat an expiring contract.” 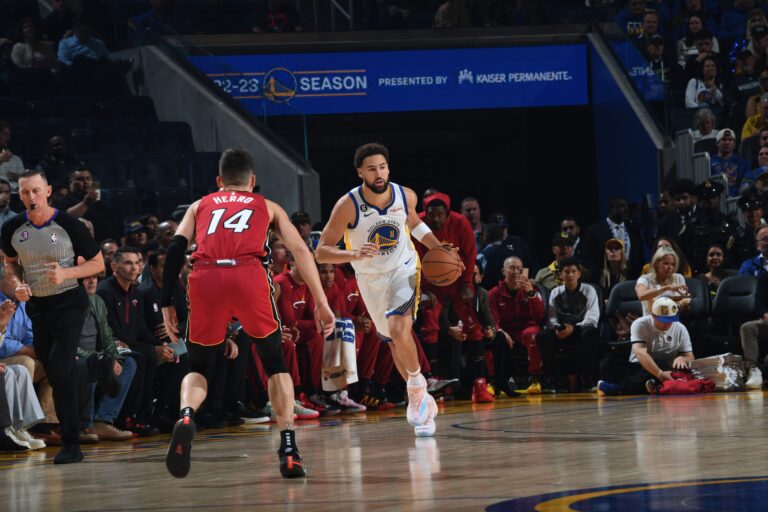 Klay Thompson is known for perhaps being one of the most cool, calm, and collected future Hall-of-Famers there is in the NBA. The other half of the Splash Brothers will happily knock down threes, lock you down on the defensive end, and go home to hang out with his beloved… 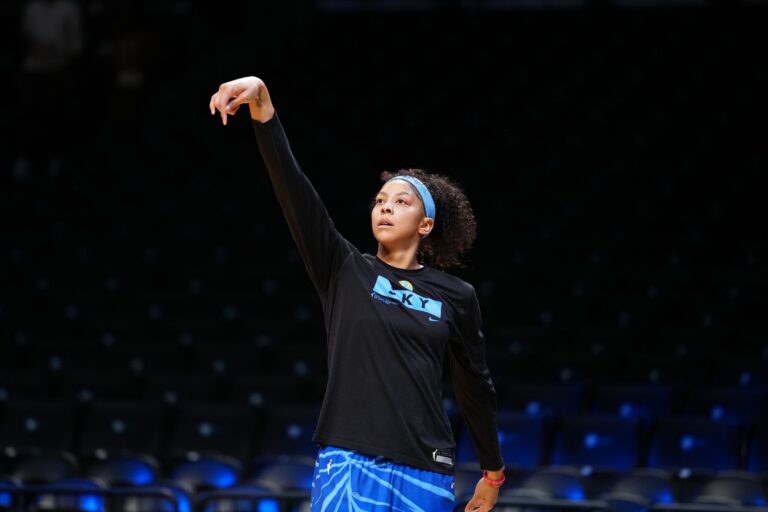 Candace Parker has encountered one major thing throughout her basketball career. One landmark case allowed Parker to go from a young girl ballin in the suburbs of Chicago to a McDonald’s All-American that thrived at the University of Tennessee, and then a No. 1 draft pick for the WNBA who’s… 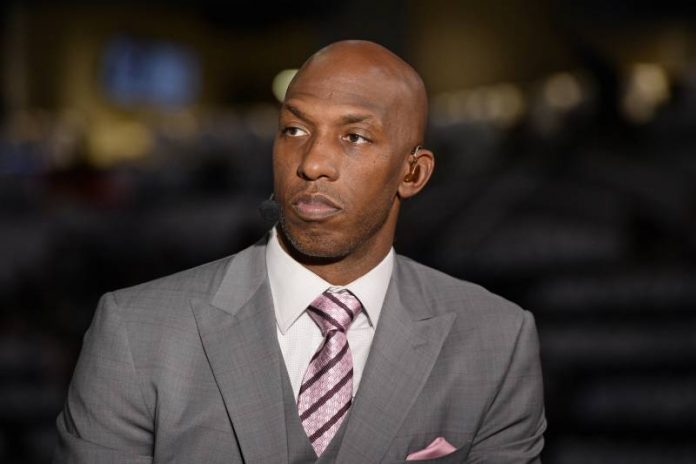 Photos: David Dow/NBAE via Getty Images “So and so,” the Portland Trail Blazers coach Chauncey Billups said when asked if he watched European basketball as a player. “Obviously I played a lot with USA Basketball. One of my best experiences was in 2010 during the World Championship in Istanbul. We… 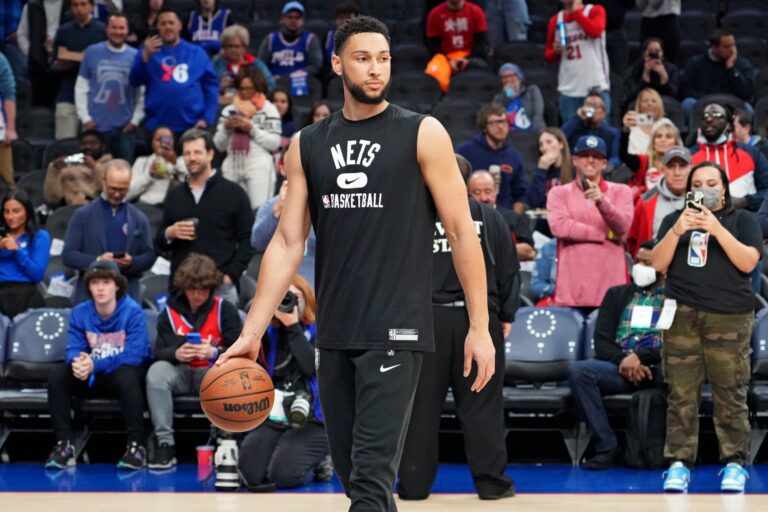 After what has been a real whirlwind of information and speculation, Brooklyn Nets superstar Ben Simmons is back on the basketball court. At the Nets’ media day, Simmons faced questions about team practice tomorrow from Brooklyn Nets beat writer Alex Schiffer to which he responded confidently with “I’m ready to… 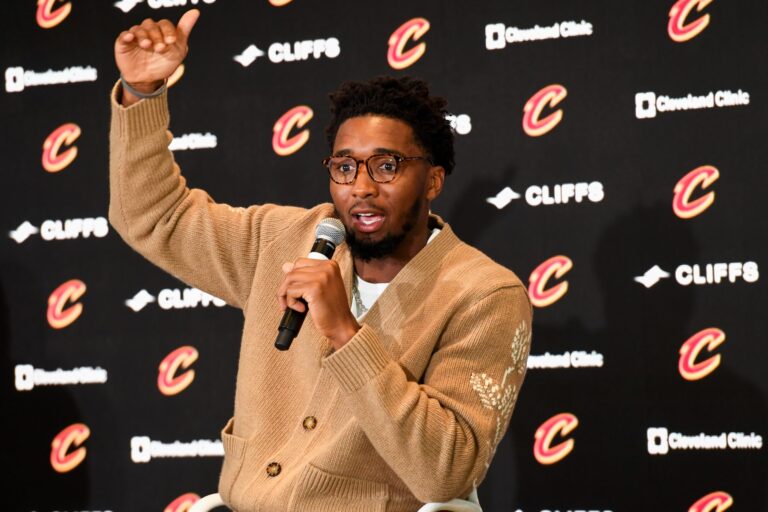 The Utah Jazz dealt away their superstar guard Donovan Mitchell to the Cleveland Cavaliers this past summer. The contention for the 25.9 points per game scorer had been over, but fans, including Mitchell himself, thought he’d end up playing his sixth season back home in New York at Madison Square… 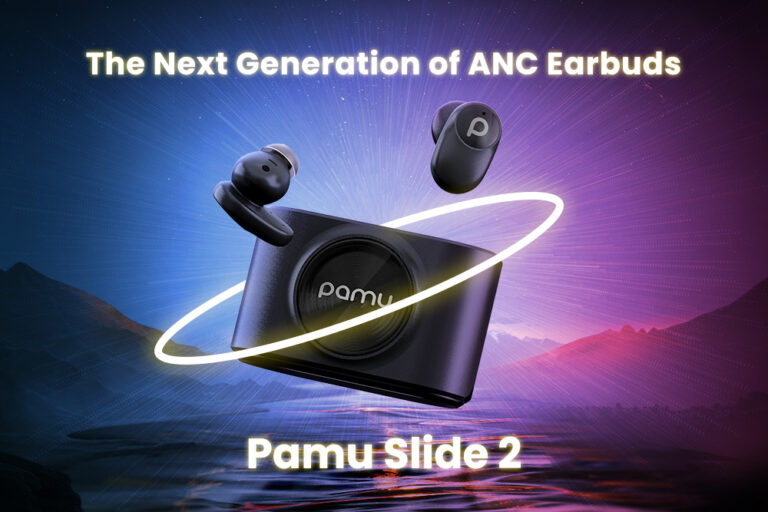 Looking for a gift to your dad this upcoming Father’s Day in June? A present for your beloved ones? A cool gadget for yourself? Worry no more because Padmate got you! Introducing their newest bluetooth earbuds, the PaMu Slide 2! PaMu Slide 2 was designed and created to satisfy your…