While no platforms or release date/window for Kingdom Hearts 4 was revealed, we do get a glimpse of Sora in the new world of Quadratum, a quick look at gameplay, and an ending tease complete with Donald and Goofy.

The footage we were given shows an artstyle that very much resembles the previous games, but it has a much more realistic look this time around. Square Enix has also confirmed that the game is in “early development,” so the wait may be a tough one.

You can check out the Kingdom Hearts 4 trailer at 4:06.

The trailer begins by saying this is the “Lost Master Arc,” with narration saying, “if this isn’t the ending you desired – if it brings your despair – then leave this world for another.”

The footage begins in a forest and then transitions to a large city. Sora is also seen waking up in an apartment, and we are then introduced to Strelitzia, a character that first appears in Kingdom Hearts Union χ.

While all seems peaceful for a moment, a threat manifests in the sky that resembles a massive heartless.

In the quick tease of gameplay, we see Sora and his iconic keyblade flying through the sky, climbing buildings, surfing on the walls, and even using his weapon as a grappling hook of sorts.

Donald and Goofy appear at the end without Sora, and they look to be on the search for their friend, as Donald asks, “I wonder where he is?” Then, a mysterious figure off-screen startles them by saying, “Hey! Just where do you think you’re going?” Donald and Goofy scream in shock and the video cuts to black with the phrase, “Magic in the Making.”

Kingdom Hearts Missing-Link is a new iOS/Android game that features 3D action familiar to the mainline entries and a closed beta test is planned for later in 2022. It is set in the realm of Scala ad Caelum and will allow players to “engage in exhilarating battles against the Heartless and discover a new, original story.”

Kingdom Hearts 3 was released in 2019 and, in our review, we said that it “is a fulfilling evolution and resolution of the franchise that shows it’s still full of heart.” 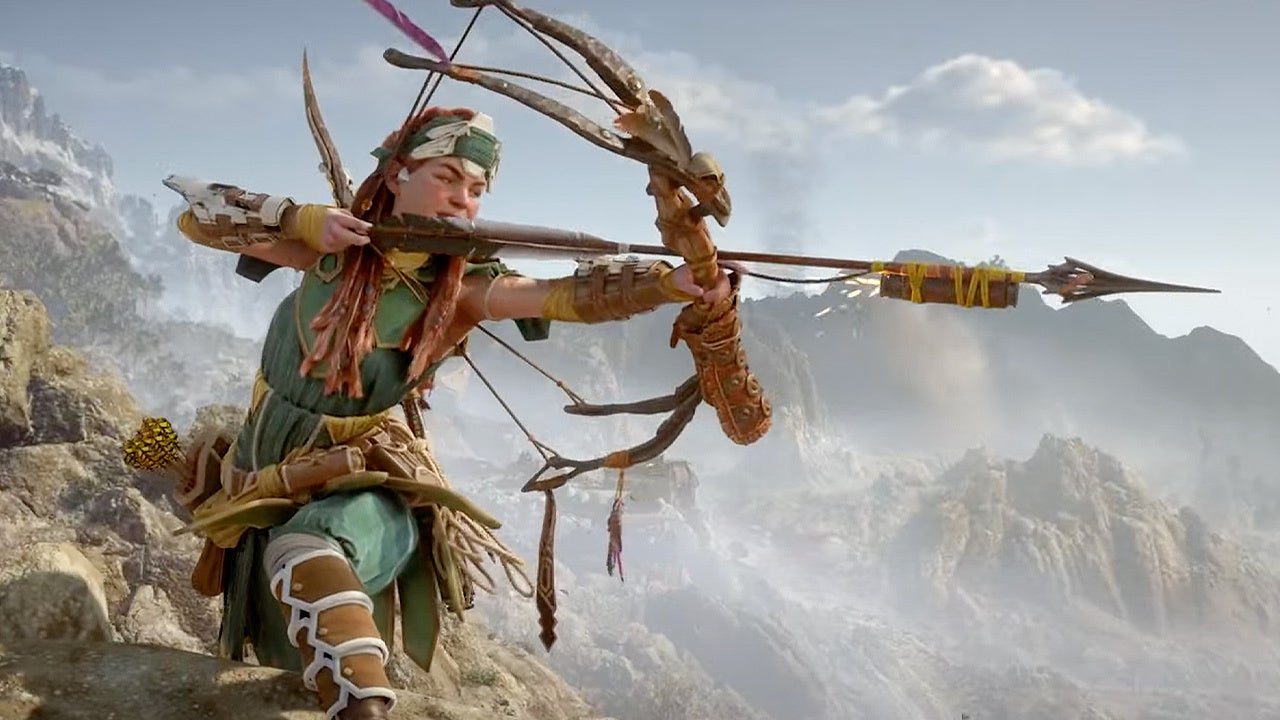 Umbrella Academy director Steve Blackman is heading up the Netflix Horizon series based on PlayStation’s Zero Dawn and Forbidden West. During an interview with Tudum, he confirmed that he’s adapting the popular PlayStation series for Netflix and that Aloy will be the show’s main character. “Horizon Zero Dawn is an… 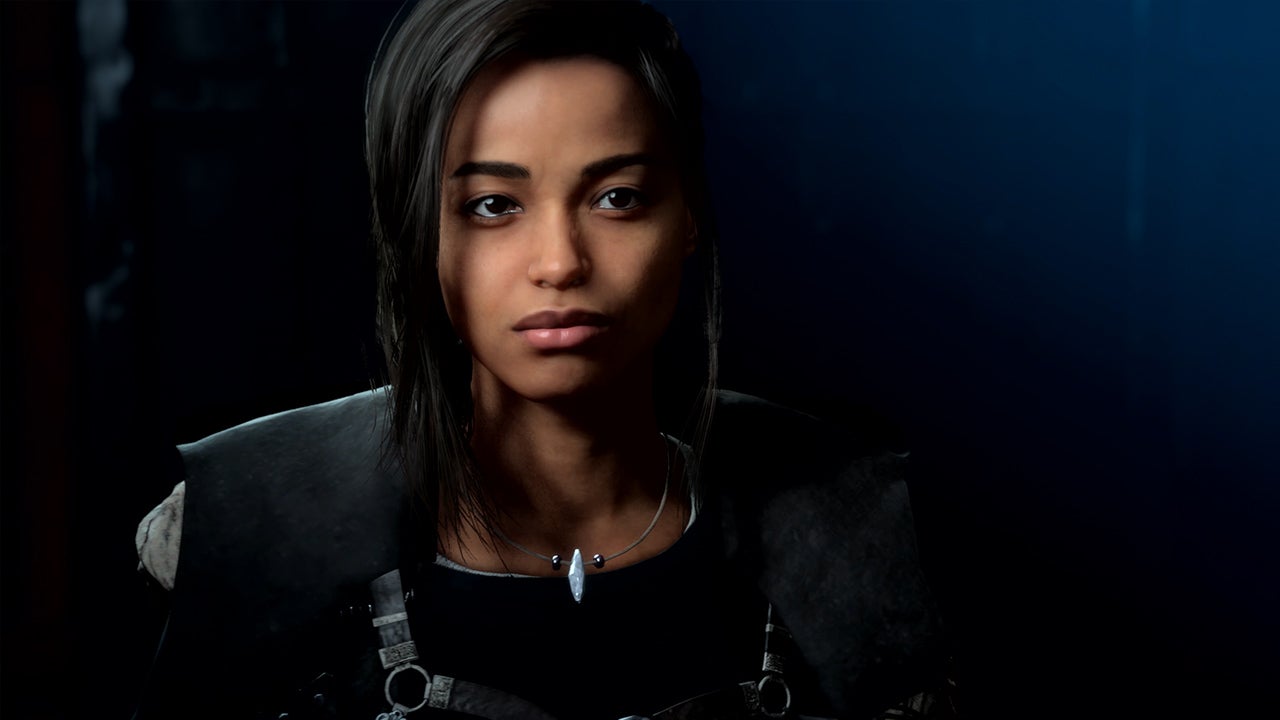 Stop me if you’ve heard this one before: a down-on-their-luck orphan has their life turned upside-down when they get whisked away to a fantastical new world where they suddenly have magical powers, reluctantly rising to become the hero its people need to stop an evil threat. If that sounds like… 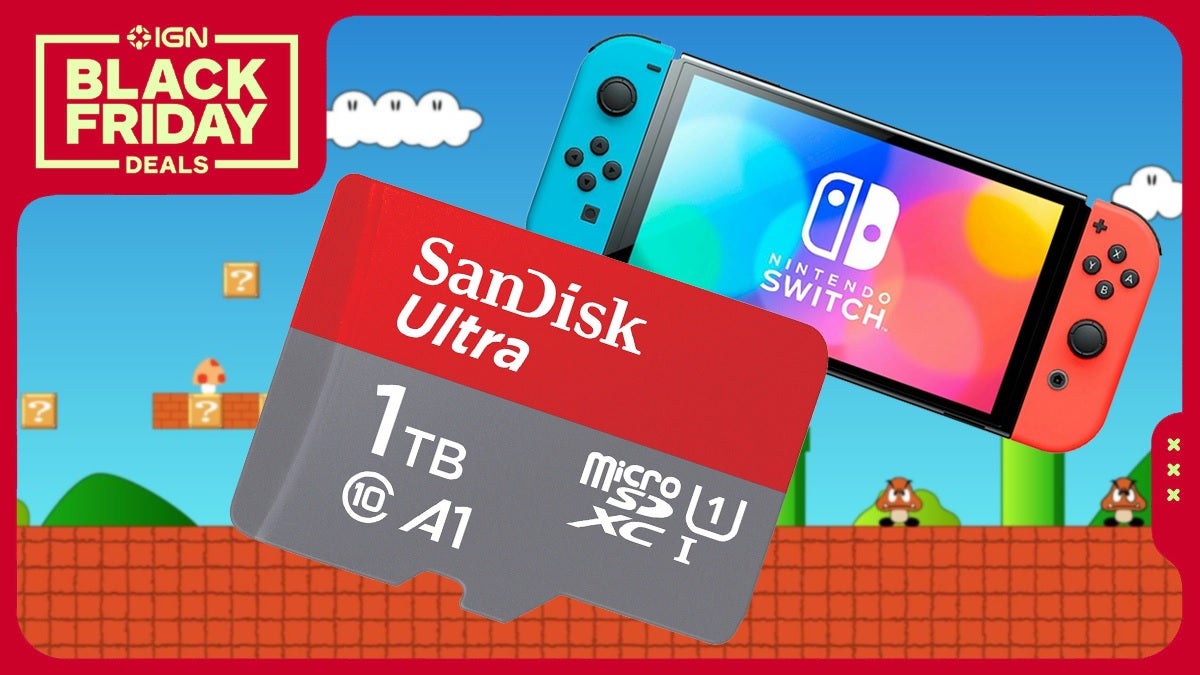 Black Friday is the best time of year to upgrade the storage in your Nintendo Switch, Switch OLED, or Switch Lite gaming console. Right now the best Black Friday deals on Switch memory cards are the SanDisk Ultra models from Amazon. Pick up any one of these and you’ll never… 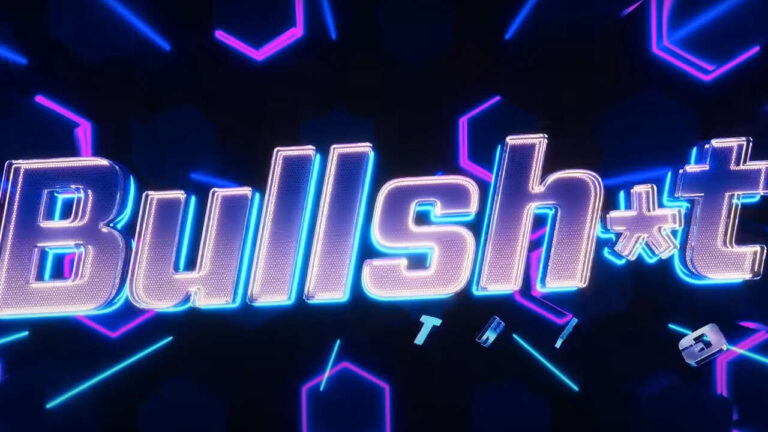 It’s been a wild week for Netflix. The streaming service lost over 200,000 subscribers the past three months, but there may be an ad-supported tier in the near future to help get back some of those subscribers. Regardless of how the company is doing, though, there is still content coming… 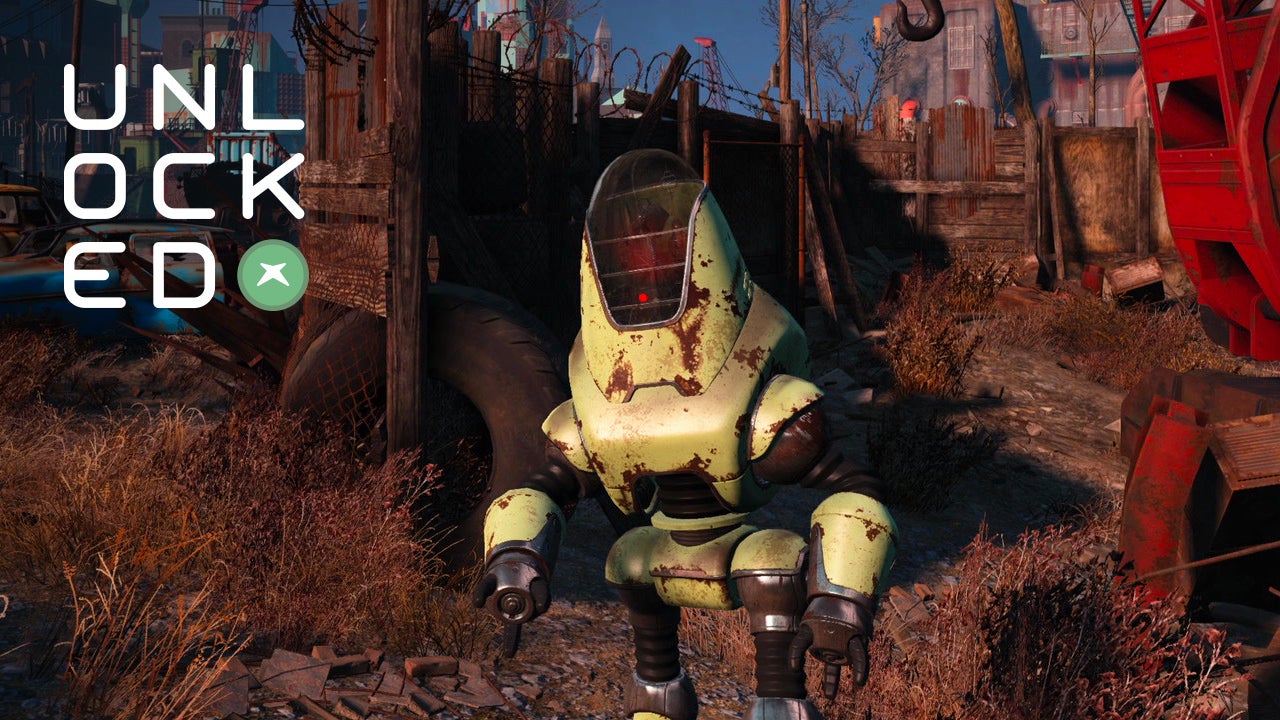 Fallout 4 is getting a next-gen update for Xbox Series X|S, but is it going to be the only Fallout we get on this generation of Xbox consoles? We lament just how far away Fallout 5 probably is. Plus: Xbox sales figures continue to impress, we’re concerned about the departures… 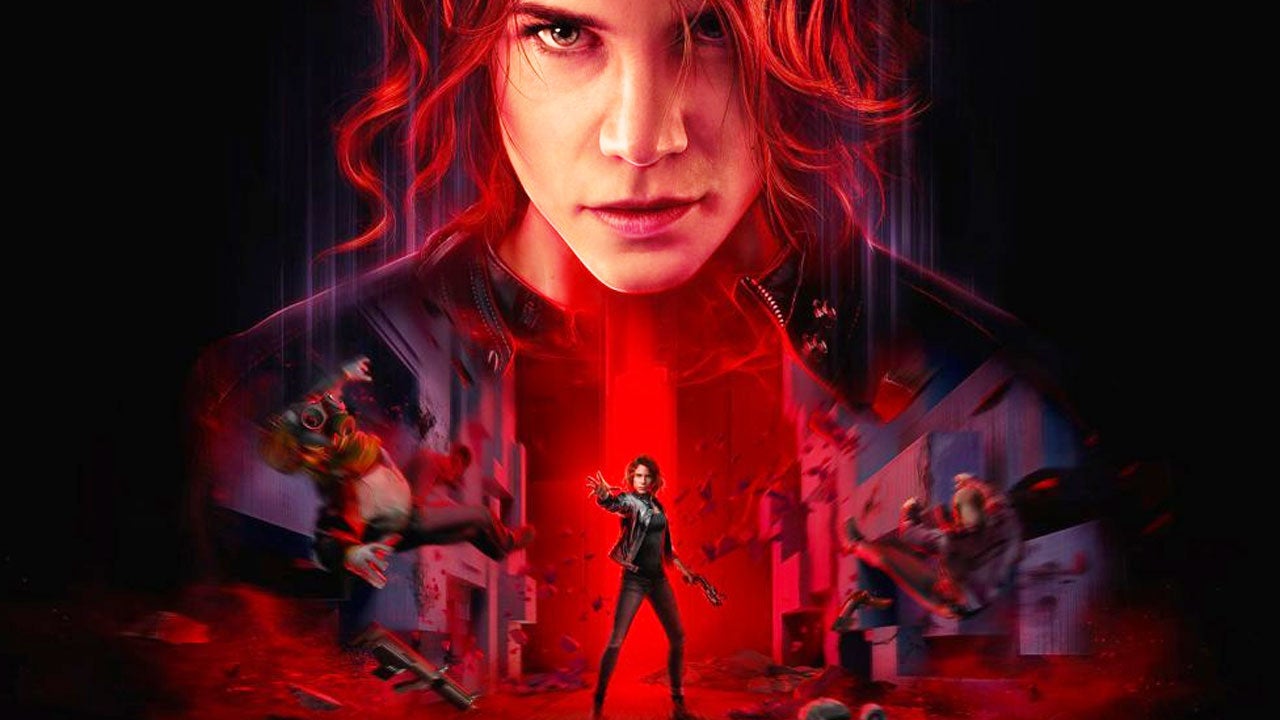 Remedy Entertainment has confirmed that Control 2 is in development for PlayStation 5, Xbox Series X and S, and PC. Revealed in a blog post, Remedy and 505 Games are co-developing and co-publishing the sequel which was previously known as Codename Heron and thought to be a spin-off rather than…