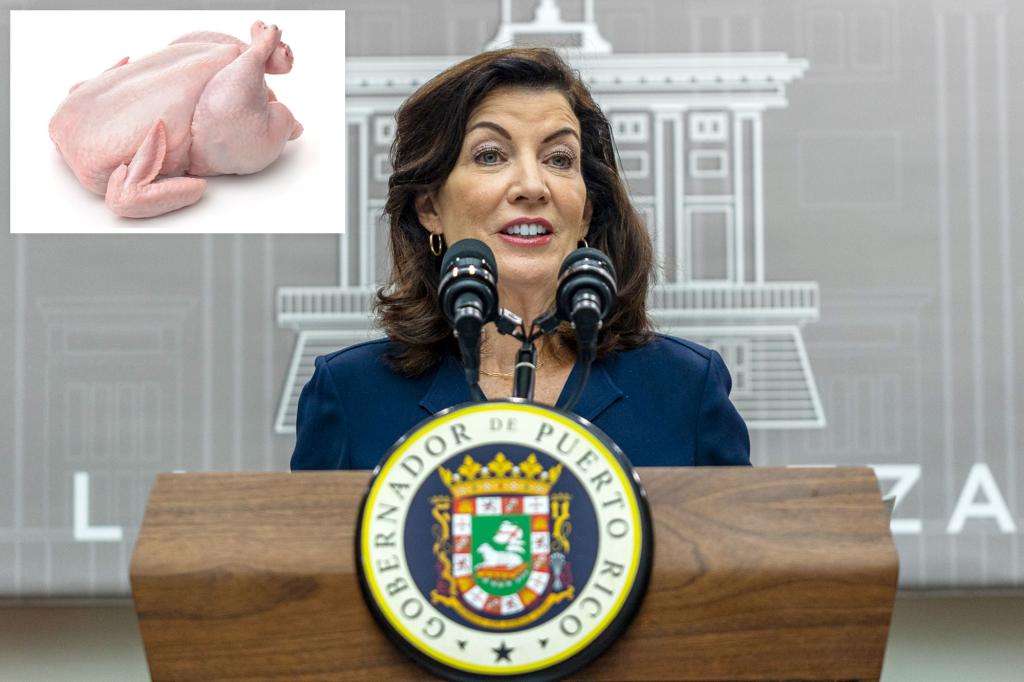 Gov. Kathy Hochul has farmed out the task of distributing thousands of turkeys to the state Democratic Party after deciding that the Thanksgiving tradition violates new ethics rules.

Last November, Hochul traveled across the state to personally participate in the annual turkey giveaway to the needy and noted the birds were donated by corporations and non-profits.

Hochul’s counsel, however, recently determined that the turkeys could be considered inappropriate gifts under new state ethics rules.

Instead, the state Democratic Party was asked to buy the turkeys and help distribute them, according to the Albany Times Union.

Republican Party officials were scratching their heads over Hochul’s move of turning turkey distribution into a partisan event.

“It doesn’t pass the smell test. Why hand off turkey distribution to the Democratic Party? If you’re going to that route, why not make it bipartisan,” said state Republican Party spokeswoman Jessica Proud.

She also said it’s laughable for Hochul — who has accepted tens of millions of dollars in campaign donations from entities and fat cats with business before the state and has been criticized for issuing a no-bid, $637 million emergency contract to a fundraiser to provide COVID-19 tests — to consider donations of turkeys a conflict.

“Hochul is worried about turkeys? She might want to take a look at the no-bid contracts,” Proud said.

NYC Council Republican Minority Leader Joseph Borelli said, “This is not the caper state ethics officials think it is. We should be happy that companies are donating turkeys to the poor. We shouldn’t impede people from giving out free turkeys.”

But state Democratic Party chairman Jay Jacobs confirmed to the Times Union, “The governor had asked us to put together the money and we purchased 4,000 turkeys.”

“We’ve been distributing them. It’s been basically downstate this year because it was such a short window when we found out. We didn’t find out until two or three days ago.”

He noted that Democratic lawmakers volunteer in the handout of turkeys.

Oxford Circus in London, unusually deserted, during a lockdown in November 2020.Credit…Andrew Testa for The New York Times The report explores 16 gatherings that took place from May 2020 to April 2021, and, for the first time, lays out in stark detail the evidence of rule-breaking at the highest level… 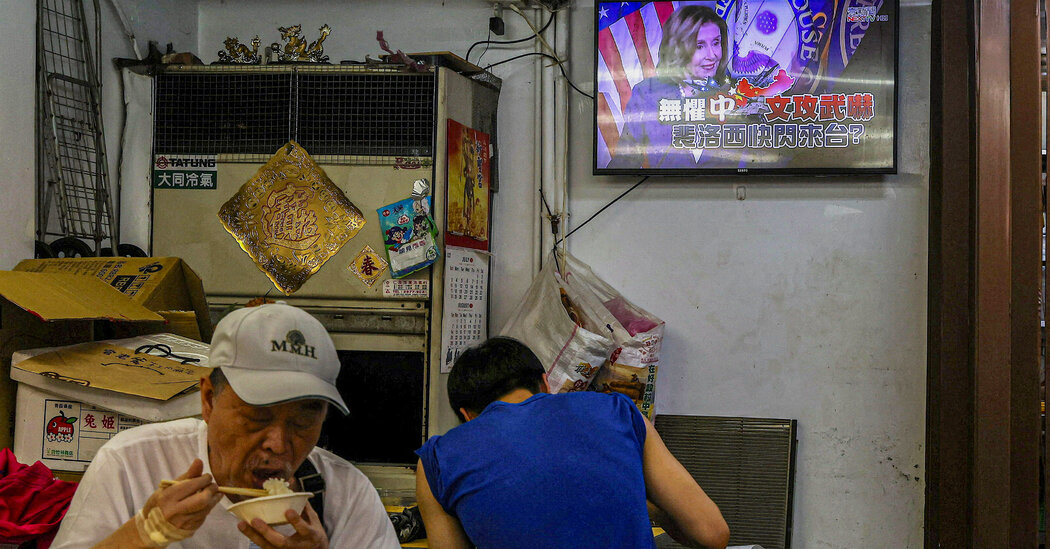 Follow our live coverage of Nancy Pelosi’s Taiwan visit. TAIPEI, Taiwan — In Washington, there has been anxious debate over whether Speaker Nancy Pelosi should risk the visit. In Beijing, there have been anger and threats. In Taiwan, where Ms. Pelosi landed late Tuesday, the new flare-up in tensions has… 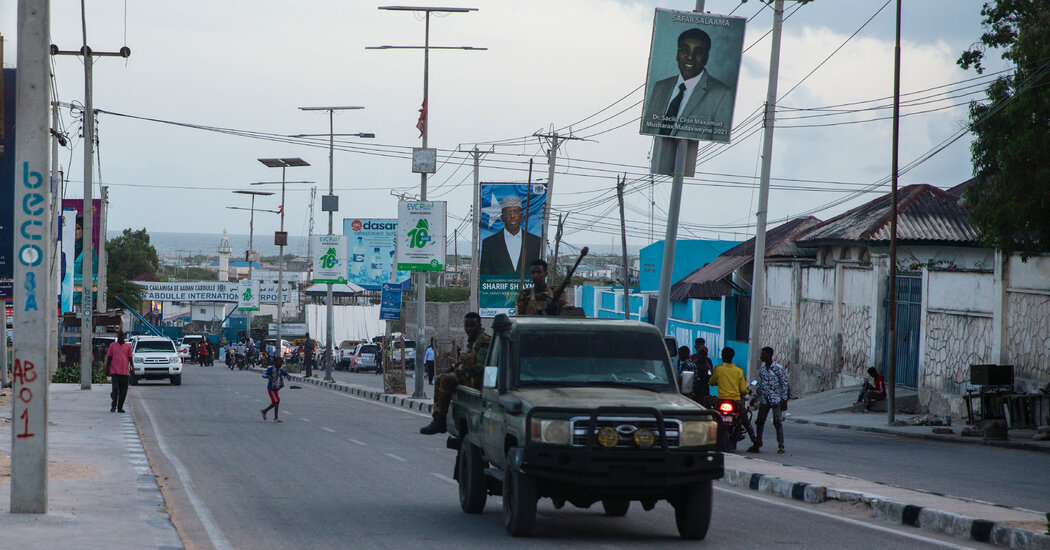 MOGADISHU, Somalia — Every month, Abdow Omar, who runs a business importing flour and sugar, gets a call from the Somali militant group Al Shabab reminding him that it’s time to pay them taxes — or risk losing his business, or even his life. After more than 16 years, the… 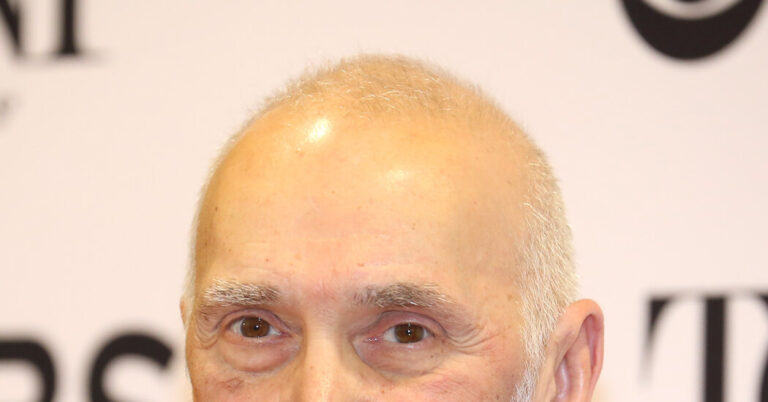 The actor Frank Langella was fired from his leading role in “The Fall of the House of Usher,” a Netflix mini-series based on Edgar Allan Poe works, after a misconduct investigation. His firing was reported by Deadline. Netflix declined to comment, but a person familiar with the matter, who was… 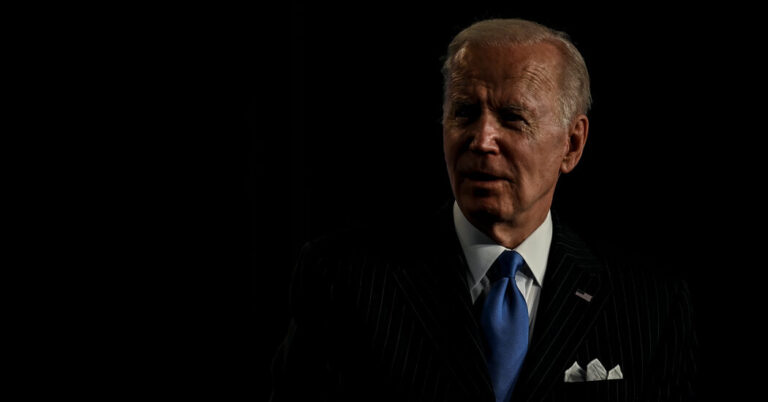 I hate that emotional connection plays such an outsize role in our politics, but I also can’t deny that it does. If Americans can’t cheer you, they’ll chide you. Biden’s presidency is far from a failure, but it has been stymied on some big promises that Biden made during the… 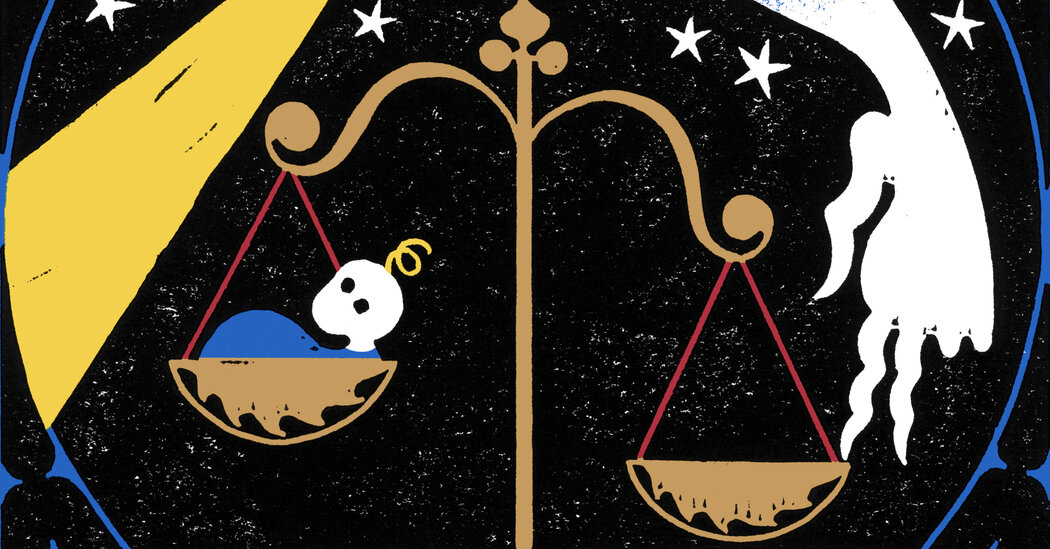