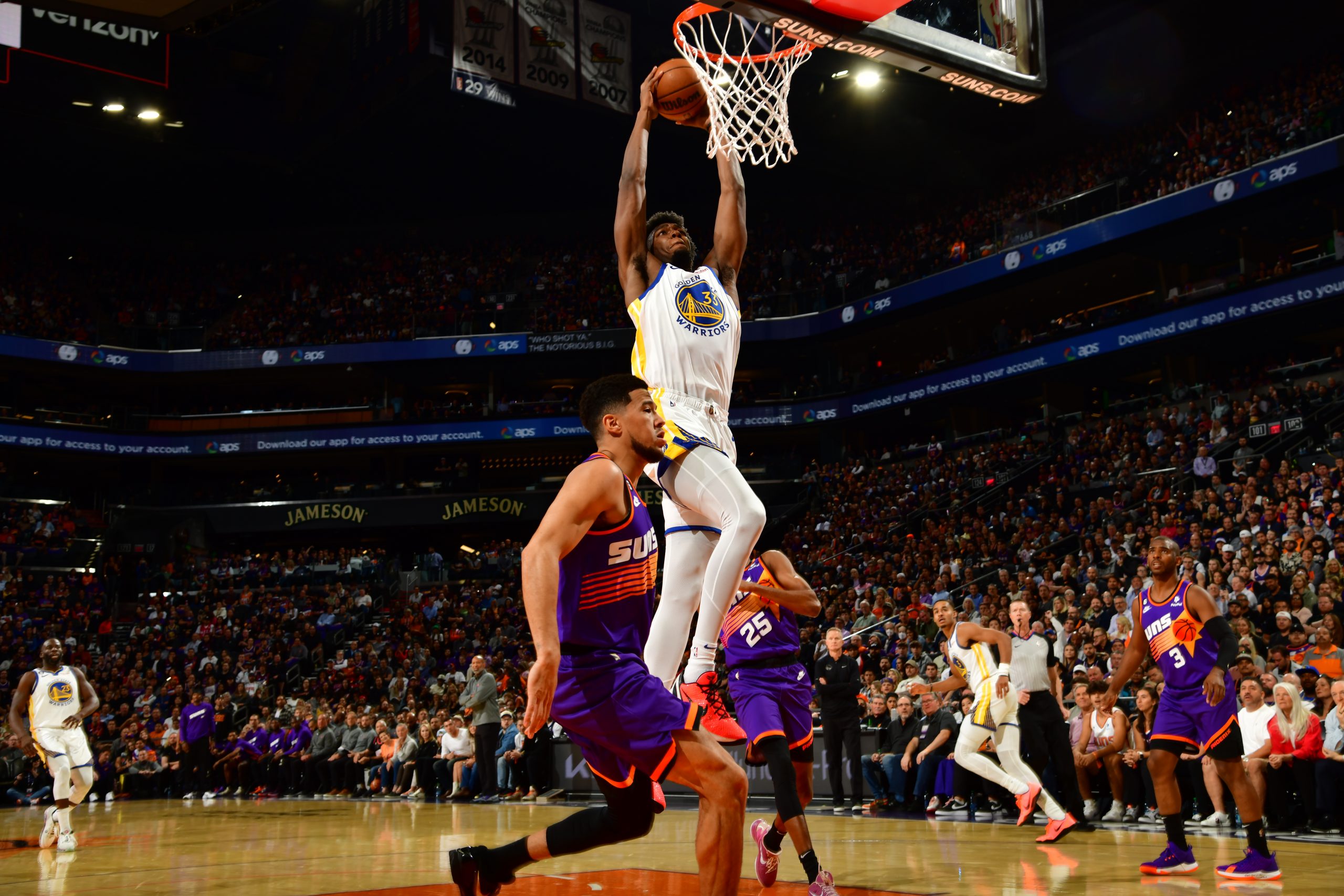 “Yeah, he going to go to Santa Cruz tomorrow, and we will keep him there for an extended period to get really good practice time and some games,” Kerr said per NBCS Warriors. “It’s not going to be one game and bring him back; we want to give him 10 straight days, something like that, and then come back.”

Steve Kerr said James Wiseman will go to the G-League tomorrow and stay down there for an extended time. Warriors want to get him reps. Said it could be 10 consecutive days or longer. pic.twitter.com/zIMOKAK8J6

Wiseman was expected to be a meaningful contributor on a Warriors team looking to prioritize winning and developing their young studs like Wiseman, Jonathan Kuminga, and Moses Moody. The former No. 2 played 39 games before he suffered a season-ending knee injury that forced him to miss the entire 2021-22 season.

Wiseman first played in the G League in March before the Warriors shut him down. This season, the former Memphis Tiger is averaging 6.8 points and 3.8 rebounds on 58.8 percent shooting from the field. When Jordan Poole was asked about Wiseman getting a G League assignment, the Michigan Man said he told Wiseman not to see it as a demotion or punishment.

Furthermore, Poole believes that Wiseman will be “a-okay” and that the G League assignment will allow Wiseman to get back into his bag and work on shots and moves he doesn’t get to utilize while being on the main roster.

Jordan Poole on James Wiseman going to the G-League (which Poole once did): “I told him it’s not a demotion. It’s not a punishment. He’s going to go down there and shoot as many shots as he wants, get as many touches as he wants, work on as many moves as he wants.” pic.twitter.com/ISivLSigjn

From a former player and coach’s perspective, Kerr knows it’s tough being a young player falling out of the rotation. However, the veteran coach has confidence that Wiseman will “find his way back to the rotation at some point.” Most of all, Kerr believes that the G League stint is “the best thing for him” since he’ll get “play a lot of minutes.”

“It’s really hard. It’s really hard for anybody to be in and out of the lineup, but for a young guy who’s been through a lot already, it’s a lot to go through,” Kerr said. “But this is part of his journey. Everybody’s got a different one. Part of his is he barely played any basketball before he got to the NBA, and he had a major injury. What I love about James is that he’s got incredible character, work ethic, and care for the team.

The Warriors will look to build on their latest win and build a winning streak when they play the Suns on Wednesday. 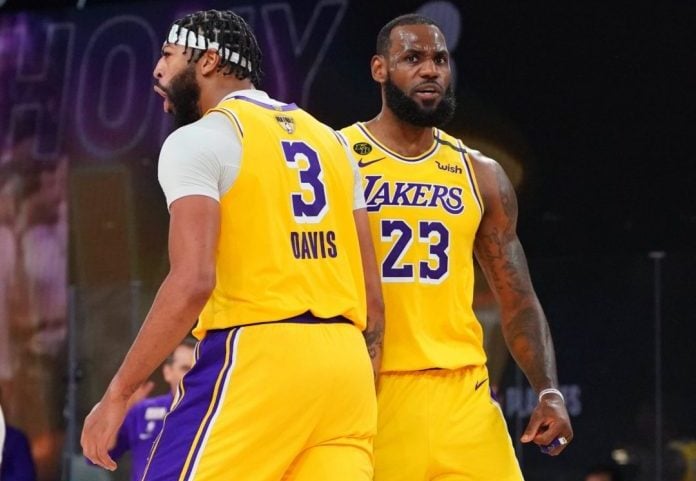 Photo: Twitter/NBA The Lakers (4-10) will look to extend their winning streak to three games when they take on the Spurs (6-11) later tonight. Six Los Angeles players are listed on the injury report for the game. Most notably, LeBron James (left adductor strain) who is questionable and Anthony Davis… 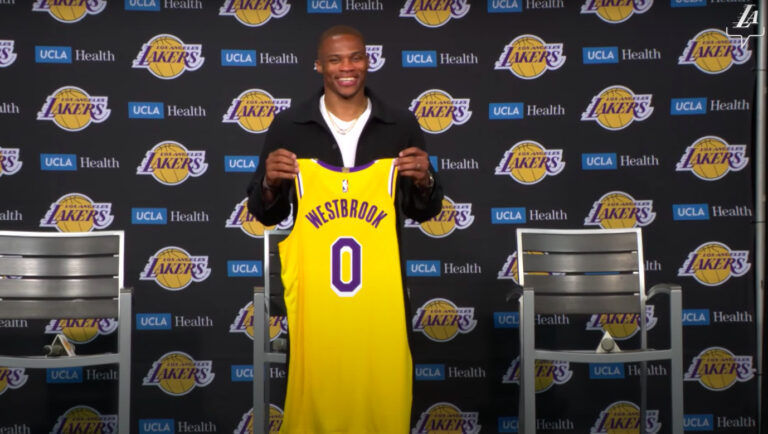 Photo: Los Angeles Lakers/YouTube The future of Russell Westbrook ahead of the 2022-2023 season remains unclear but with each passing day it becomes more and more likely that he will remain with the Lakers. Although it was reported that three teams expressed interest in making a trade for the former… 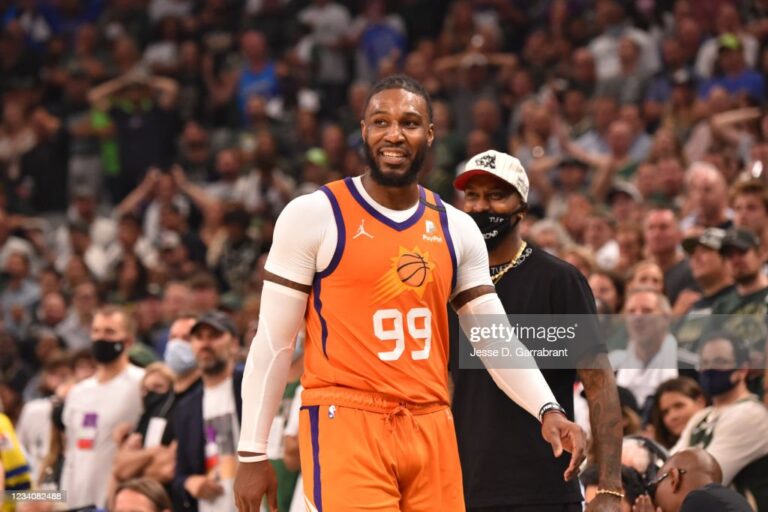 Phoenix Suns forward Jae Crowder may be on the move. According to Shams Charania of the Athletic, the Atlanta Hawks and the Suns have been in talks for “several weeks and months” in an attempt to trade for the veteran. Eastern Conference contender emerges as interested suitor for Suns’ Jae… 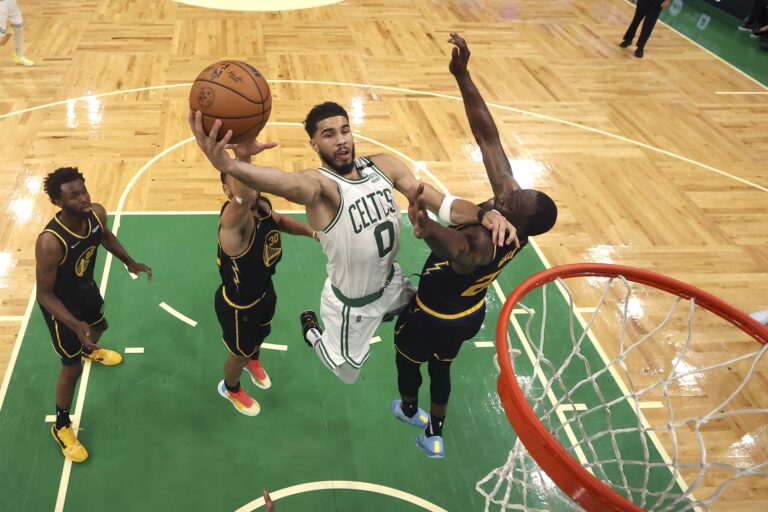 It’s been nearly four months since the Boston Celtics received a punishing defeat in Game 6 of the NBA Finals at the hands of Stephen Curry and the Golden State Warriors. After watching the Warriors eventually celebrate their fourth title in the last eight years, Tatum recently opened about how… 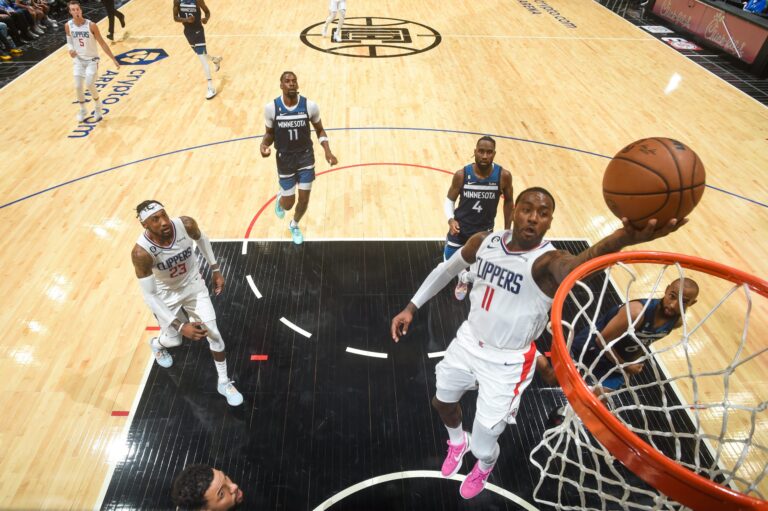 John Wall seems to be fully healthy heading into the 2022-2023 season. After a short stint with the rebuilding Houston Rockets, Wall is now on a Clippers team led by Paul George and Kawhi Leonard, considered a Finals contender in the deep and competitive Western Conference. The journey of an… 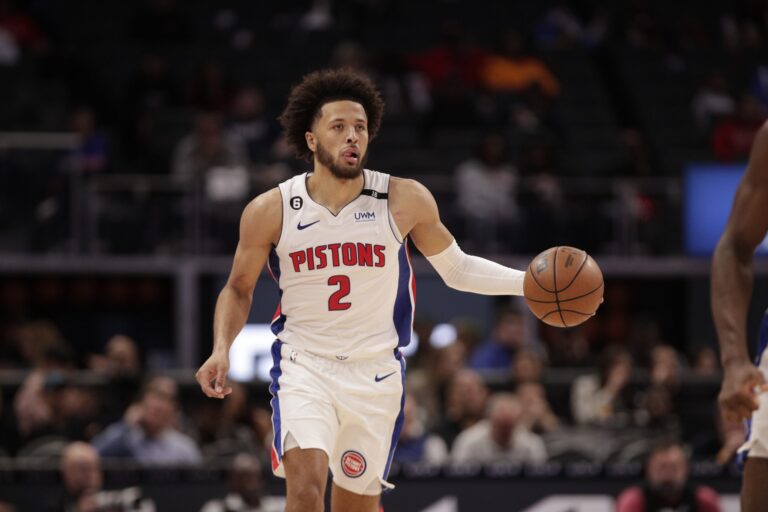 Detroit Pistons’ former No. 1 overall pick Cade Cunningham believes that this Detroit team has what it takes to make some noise this season and ‘turn the corner’ as a franchise. The last time the team made the playoffs was in 2019, but they were eliminated in the very first…