Kane is reportedly on United’s wishlist as the Englishman approaches the last year of his contract with the North London club.

The Peoples’ Person relayed that Kane is open to an Old Trafford switch.

Another report by The Athletic detailed that the 29-year-old prioritises signing a new deal and extending his Tottenham stay.

According to Wright, United making an approach for Kane in the summer is a “no-brainer.”

Speaking on Wrighty’s House, the former Arsenal goalscorer said, “If Man United have got any serious thinking about what we need to do next, it’s a No 9. It seems like a no-brainer that Harry Kane is the person [they should sign].

“He [Kane] takes them [United] somewhere else.”

Wright added that the difference between Arsenal and United in the 3-2 loss at the Emirates is that the Gunners could rely on the services of a natural target man – Eddie Nketiah.

“One of the main differences was Eddie Nketiah, a No 9. That’s what Man United didn’t have because they had (Wout) Weghorst up there, but he wasn’t a threat. If we’re going, to be honest, he was not a threat.”

Wrighty voices his opinion that Kane could do a stellar job at United for three years.

He could be the final piece in Ten Hag’s piece and make United genuine title contenders.

On Kane’s links to Bayern Munich, Wright dismissed this as interest being drummed up by the player’s camp.

Word stemming from the English media late on Monday evening points towards Manchester United being dealt a fresh blow, amid the club’s ongoing attempts to reinforce incoming boss Erik ten Hag’s squad. This comes on the back of an insight being provided into the plans of Christian Eriksen beyond…

Good news for Green Bay Packers fans who enjoyed the Sterling Sharpe era: the legendary wide receiver just got one step closer to enshrinement in Canton. Frequently — amongst fans, at least — the debate between which players deserve enshrinement in Canton and which do not is settled by a…

Cincinnati Bengals head coach Zac Taylor apologized for making sure the NFL’s rule changes didn’t go into effect in this season’s playoffs. The Cincinnati Bengals have played the role of spoiler throughout this playoff run. After defeating the Baltimore Ravens in the Wild Card Round, they walked into Orchard Park,… 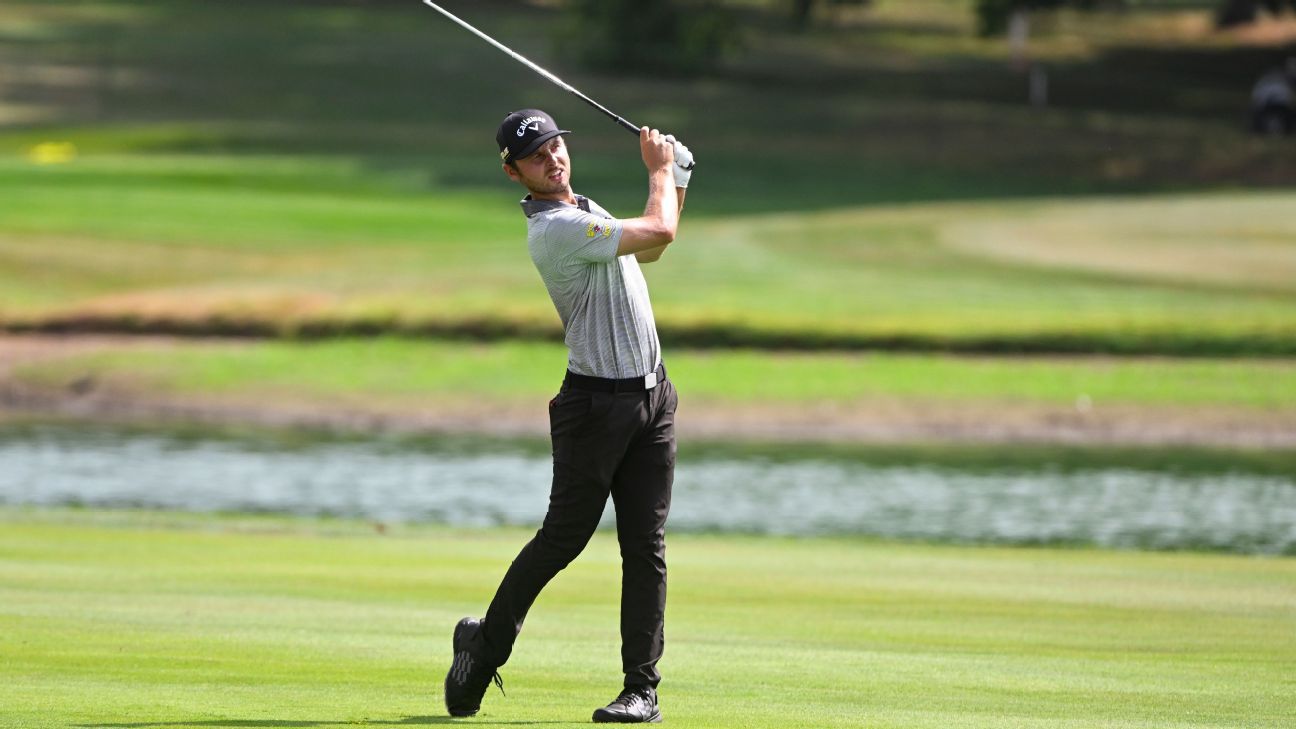 Adam Svensson handled the cold air and the heat of contention as if he had been there before, closing with a 6-under 64 to win the RSM Classic on Sunday at Sea Island for his first PGA Tour victory. Svensson, a 28-year-old Canadian, was locked in a four-way tie for…

Here is what the San Francisco 49ers’ running back depth chart following their trade with the Carolina Panthers for Christian McCaffrey. The San Francisco 49ers were not spending their Thursday night watching the rival Arizona Cardinals. Instead, they were negotiating a trade that would help them hold back the Cardinals…