SYDNEY and KUALA LUMPUR, Aug 30 (IPS) – Most sub-Saharan African French colonies got formal independence in the 1960s. But their economies have progressed little, leaving most people in poverty, and generally worse off than in other post-colonial African economies.

Pre-Second World War colonial monetary arrangements were consolidated into the Colonies Françaises d’Afrique (CFA) franc zone set up on 26 December 1945. Decolonization became inevitable after France’s defeat at Dien Bien Phu in 1954 and withdrawal from Algeria less than a decade later.

France insisted decolonization must involve ‘interdependence’ – presumably asymmetric, instead of between equals – not true ‘sovereignty’. For colonies to get ‘independence’, France required membership of Communauté Française d’Afrique (still CFA) – created in 1958, replacing Colonies with Communauté.

Its counterpart CEMAC is the Economic and Monetary Community of Central Africa, comprising Cameroon, the Central African Republic, the Republic of the Congo, Gabon, Equatorial Guinea and Chad.

Both UEMOA and CEMAC use the CFA franc (FCFA). Ex-Spanish colony, Equatorial Guinea, joined in 1985, one of two non-French colonies. In 1997, former Portuguese colony, Guinea-Bissau was the last to join.

Guinea was the first to leave the CFA in 1960. Before fellow Guineans, President Sékou Touré told President Charles de Gaulle, “We prefer poverty in freedom to wealth in slavery”.

Guinea soon faced French destabilization efforts. Counterfeit banknotes were printed and circulated for use in Guinea – with predictable consequences. This massive fraud brought down the Guinean economy.

In 1962, French Prime Minister Georges Pompidou warned African colonies considering leaving the franc zone: “Let us allow the experience of Sékou Touré to unfold. Many Africans are beginning to feel that Guinean politics are suicidal and contrary to the interests of the whole of Africa”.

Togo independence leader, President Sylvanus Olympio was assassinated in front of the US embassy on 13 January 1963. This happened a month after he established a central bank, issuing the Togolese franc as legal tender. Of course, Togo remained in the CFA.

Mali left the CFA in 1962, replacing the FCFA with the Malian franc. But a 1968 coup removed its first president, radical independence leader Modibo Keita. Unsurprisingly, Mali later re-joined the CFA in 1984.

The eight UEMOA economies are all oil importers, exporting agricultural commodities, such as cotton and cocoa, besides gold. By contrast, the six CEMAC economies, except the Central African Republic, rely heavily on oil exports.

The CFA has “traded decreased inflation for fiscal restraint and limited macroeconomic options”. Unsurprisingly, CFA members’ growth rates have been lower, on average, than in non-CFA countries.

With one of Africa’s highest incomes, petroleum producer Equatorial Guinea is the only CFA country to have ‘graduated’ out of LDC status, in 2017, after only meeting the income ‘graduation’ criterion.

Four of ten 6–12 year old children in Equatorial Guinea were not in school in 2012, many more than in much poorer African countries. Half the children starting primary school did not finish, while less than a quarter went on to middle school.

CFA member Gabon, the fifth largest African oil producer, is an upper middle-income country. With petroleum making up 80% of exports, 45% of GDP, and 60% of fiscal revenue, Gabon is very vulnerable to oil price volatility.

One in three Gabonese lived in poverty, while one in ten were in extreme poverty in 2017. More than half its rural residents were poor, with poverty three times more there than in urban areas.

Credit-GDP ratios in CFA countries have been low at 10–25% – against over 60% in other Sub-Saharan African countries! Low credit-GDP ratios also suggest poor finance and banking facilities, not effectively funding investments.

By surrendering exchange rate and monetary policy, CFA members have less policy flexibility and space for development initiatives. They also cannot cope well with commodity price and other challenges.

The CFA’s institutional requirements – especially keeping 70% of their foreign exchange with the French Treasury – limit members’ ability to use their forex earnings for development.

The CFA has also not promoted trade among members. After six decades, trade among CEMAC and UEMOA members averaged 4.7% and 12% of their total commerce respectively. Worse, pegged exchange rates have exacerbated balance of payments volatility.

Unrestricted transfers to France have enabled capital flight. The FCFA’s unlimited euro convertibility is supposed to reduce foreign investment risk in the CFA. However, foreign investment is lower than in other developing countries.

Rafael Mariano Grossi said Ukrainian authorities had informed the nuclear watchdog of renewed shelling at the site over the past three days, but they stated that all safety systems remained operational and there had been no increase in radiation levels. “The latest shelling once again underlined the risk of a… 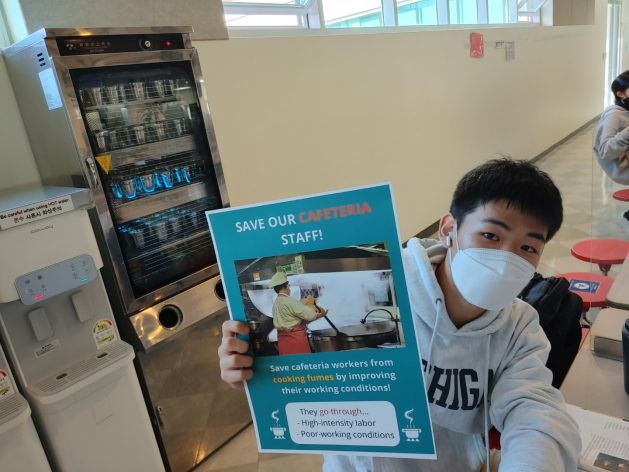 The Amazon Rainforest in Brazil. June 2022. Credit: CIAT/Neil Palmer Opinion by Alon Ben-Meir (new york) Wednesday, November 09, 2022 Inter Press Service NEW YORK, Nov 09 (IPS) – The electoral defeat of Brazil’s Jair Bolsonaro is a triumph for everyone who is concerned about the peril of climate change. Bolsonaro’s…

War in Ukraine: What you need to know The latest: Ukraine has managed to reclaim about 20 percent of the city of Severodonetsk, its last major foothold in Luhansk, the province’s governor Serhiy Haidai said late Friday. Britain forecast earlier in the day that the entire region, which is mostly… 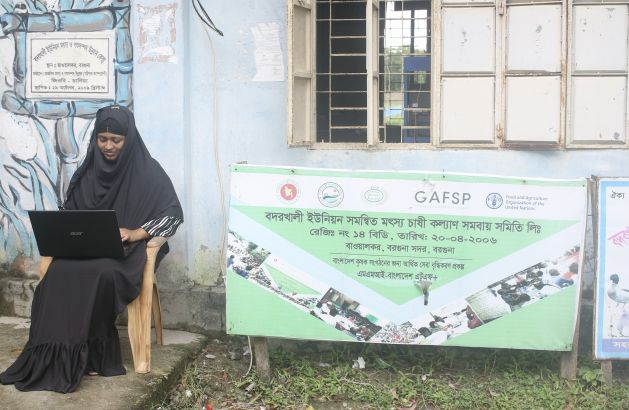