This week marked the end of Cristiano Ronaldo’s rather tumultuous second innings at Manchester United which lasted 18 months.

A lot went on in this period with four managers being at the helm while the team suffered on the pitch due to dismal displays from star players.

With Erik ten Hag’s appointment, the club seem to be on the mend but Ronaldo’s star seemed to be fading as the Dutch manager preferred Marcus Rashford in the striker’s role in place of the Portuguese.

And that meant an inevitable clash between the two personalities which culminated in an incendiary TV interview in which the former United No 7 lambasted the club and the new manager.

The Old Trafford outfit were left with no chance but to terminate the player’s contract by mutual consent and can now focus on the job at hand without further distractions.

BREAKING: Cristiano Ronaldo has been suspended for two matches, fined £50,000 and warned as to his future conduct for a breach of FA Rule E3 📝 pic.twitter.com/or3LeoV9pS

For the Portugal striker, his super agent Jorge Mendes is desperately trying to find his client a top club, but so far, just like in the summer, no club has shown interest.

A lot of clubs have been mentioned as possible destinations but very few can afford to pay his gigantic wages and this will further complicate matters.

Another matter that will affect the five-time Ballon d’Or winner’s future club is the fact that the striker has been slapped with a two-match ban for his misconduct with a fan during last season’s Everton clash.

The 37-year-old was seen hitting a phone while in a fan’s hand after his team suffered defeat and has been fined £50,000 by the Football Association.

The ban will not affect his World Cup involvement and he was seen scoring against Ghana in Portugal’s opener and became the first player to score in five World Cups.

However, whichever club he signs for, he will miss their first two league games. And this applies to England or abroad.

Ronaldo can continue to play in continental competitions like the Champions League but the ban will apply exclusively for domestic fixtures.

A former Manchester United legend was spotted in the crowd at Goodison Park last night. In a narrow 2-1 victory, United were able to put on a somewhat impressive performance for their fans in attendance, albeit with a slightly nervy finish. Joining the fans in the away stand was Michael…

John Terry has deleted a Twitter post in which the former Chelsea captain appeared to slam legendary Manchester United midfielder Roy Keane. Terry sent out the controversial tweet in response to a video that showed Keane snubbing a fan’s request for a photo. In the video, in which the former… 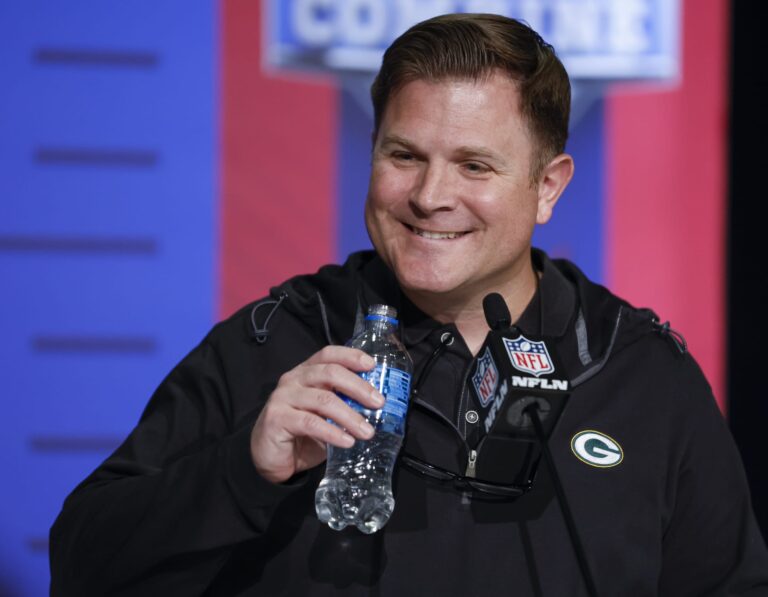 Brian Gutekunst, Green Bay Packers. (Photo by Michael Hickey/Getty Images) White Sox: 3 players who should already be on the trade block by Tim Boyle While plenty of attention is on the first round of the NFL Draft, people will be tuned in closely for the second round on Friday…

By Conor Laird Published: May 2, 2022 10:40 pm Last Updated: May 3, 2022 9:27 am   Liverpool’s hopes of booking a spot in the finale of the Champions League could yet be boosted by a key member of Villarreal’s frontline sitting out the action at El Madrigal. Jurgen Klopp’s… 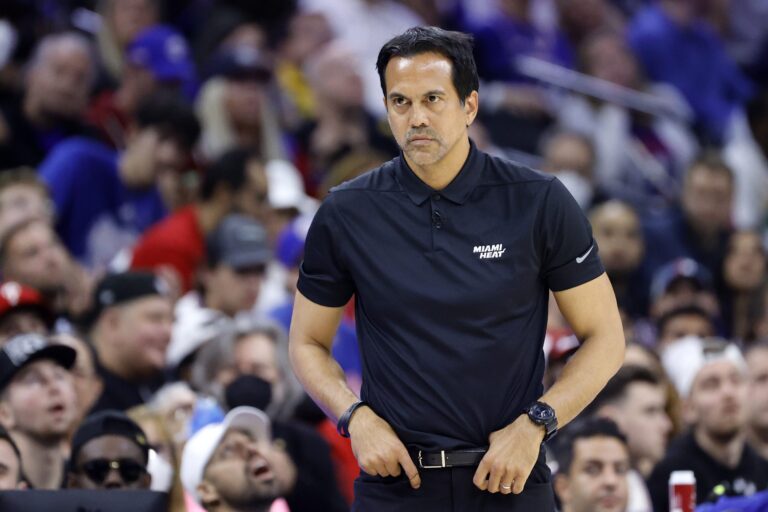 When the Eastern Conference Finals series between Miami and Boston begins on Thursday, Erik Spoelstra said he and his boss, The Godfather Pat Riley, expect to see a “throwback series” between the two conference titans. “If both teams are really on top of their games, this should be a series… 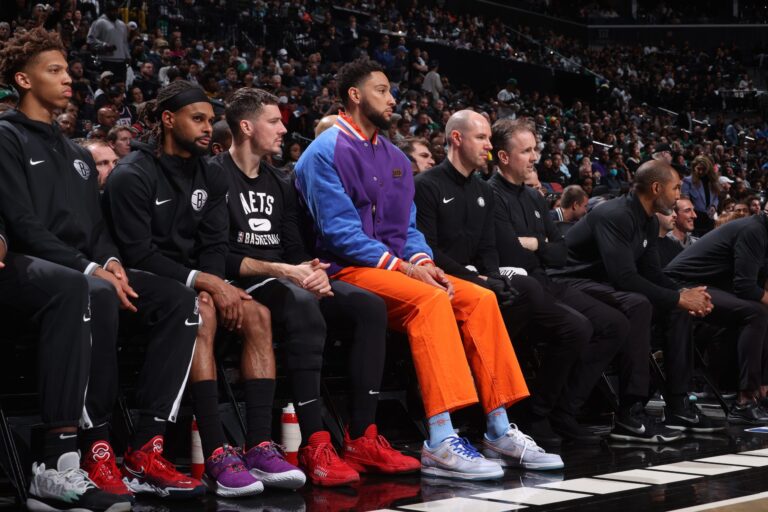 As ESPN’s Adrian Wojnarowski reported on Sunday, Nets star Ben Simmons will not play tonight due to re-aggravating his back soreness that has kept him out since being traded to Brooklyn. The Nets officially listed Simmons as ‘out’ for Game 4 tonight. “Of course we’re all disappointed, we’d love to…