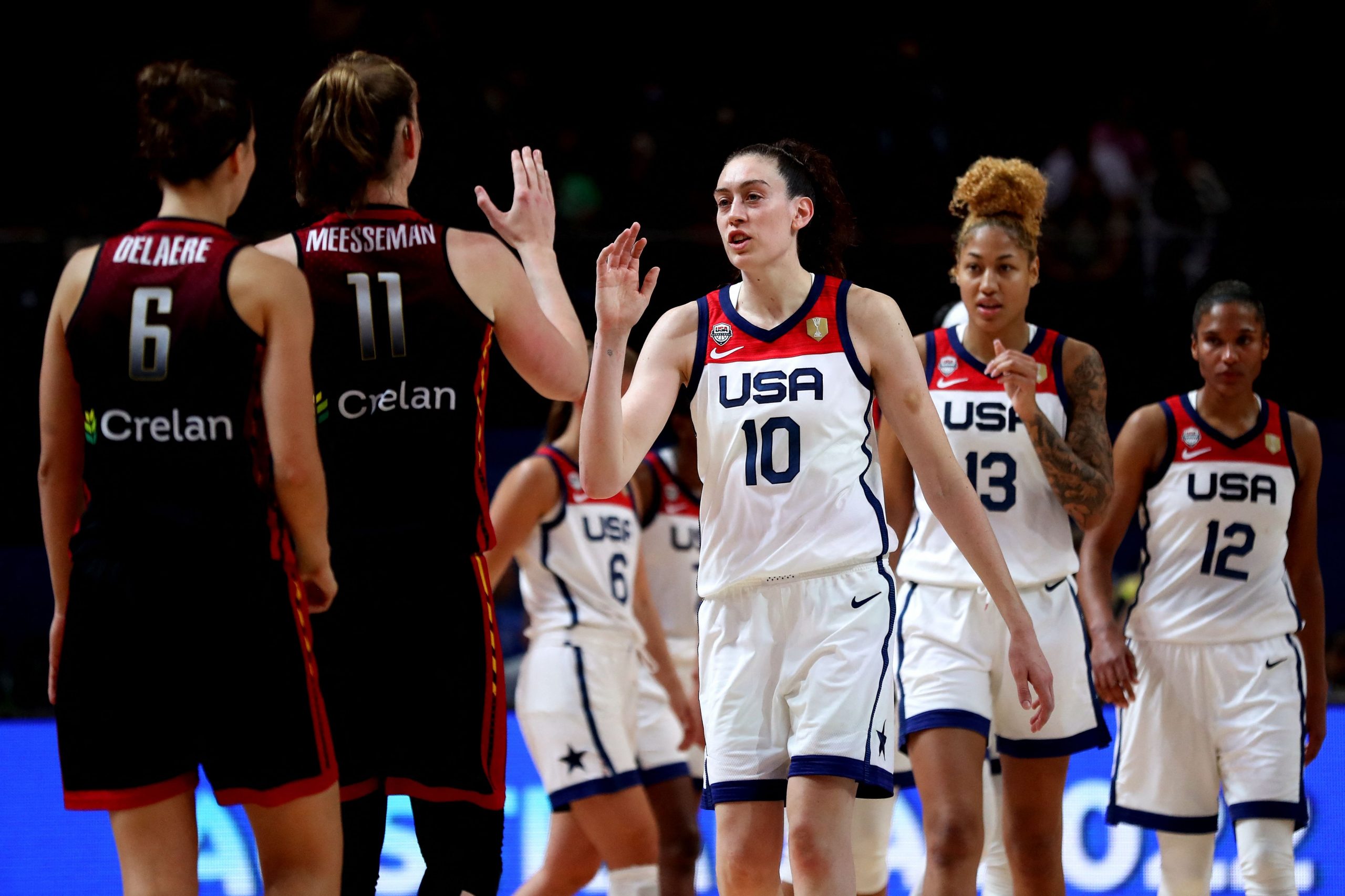 Brittney Griner has now been wrongfully imprisoned in Russia for 216 days. Players across the League continue to honor, support, and pray for BG’s return home. The Mercury center represented USA Basketball in the following: 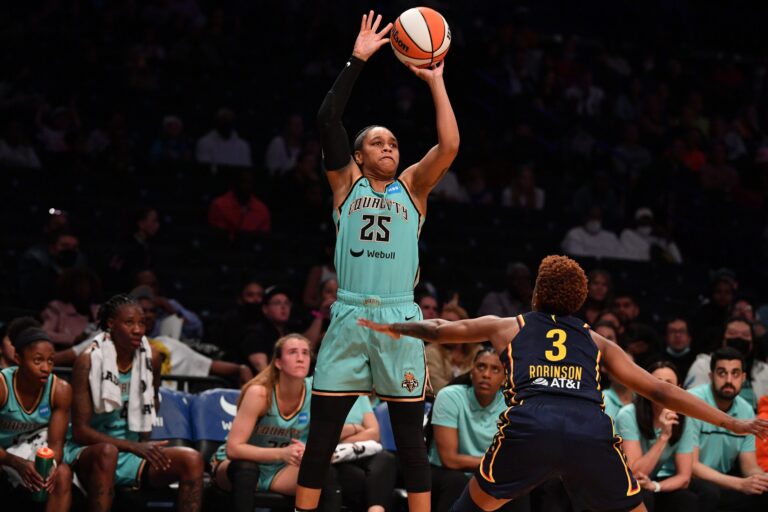 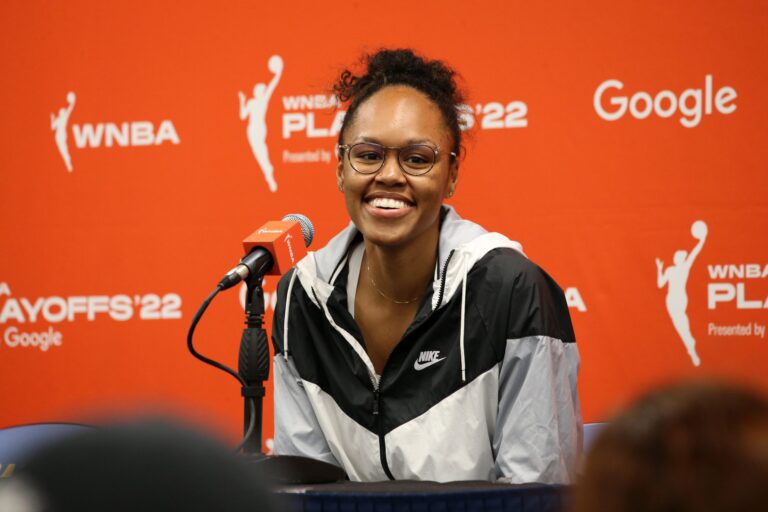 Sunday’s Game 1 matchup between Connecticut and Chicago was a solid opening to what should be a thrilling between the two WNBA titans. During the regular-season, Chicago swept their regular-season series with the Sun 4-0. A continuation of their 3-1 series over Connecticut on the way to the Sky winning… 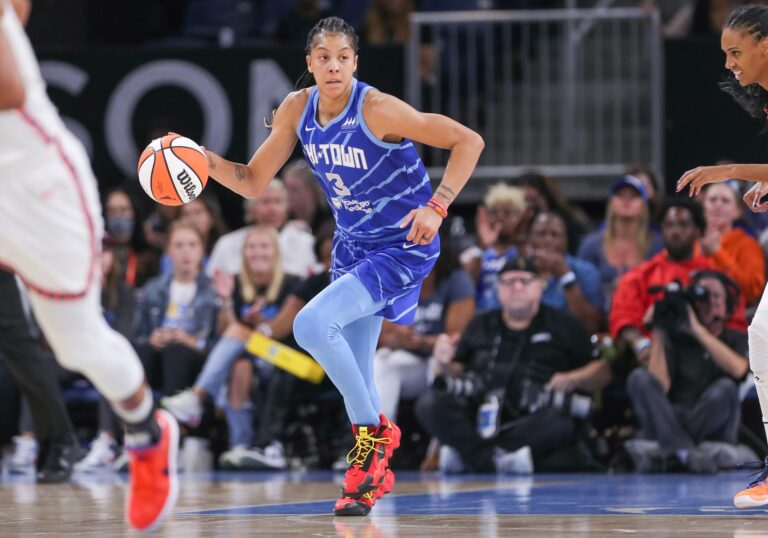 The Chicago Sky’s bid to become the first back-to-back champs since the Los Angeles Sparks did it in 2001 and 2002 fell short after they dropped Game 5 in epic fashion to the Connecticut Sun on Thursday, 72-63. The loss has put some things into perspective for Candace Parker, who… 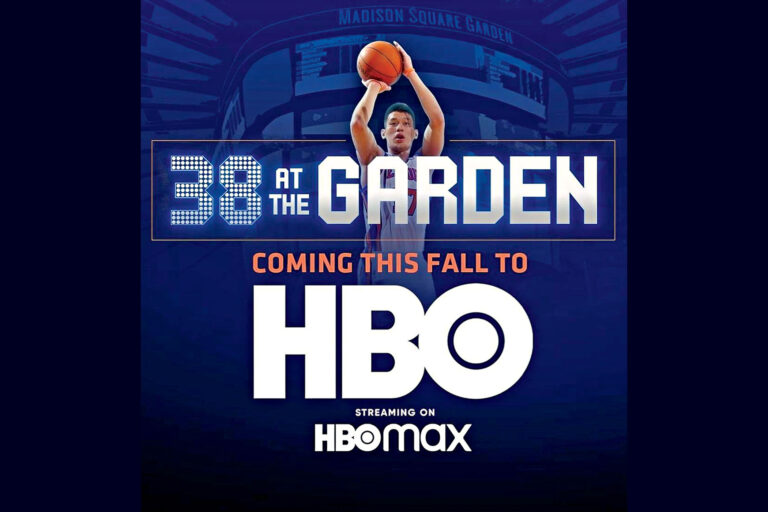 Back in April, the Warriors announced the launch of Golden State Entertainment, a subsidiary company focused on creating original content at the intersection of sports and entertainment. GSE will produce everything, from documentaries to collaborating with artists on releases, as well as marketing and partnership opportunities. The company is also… 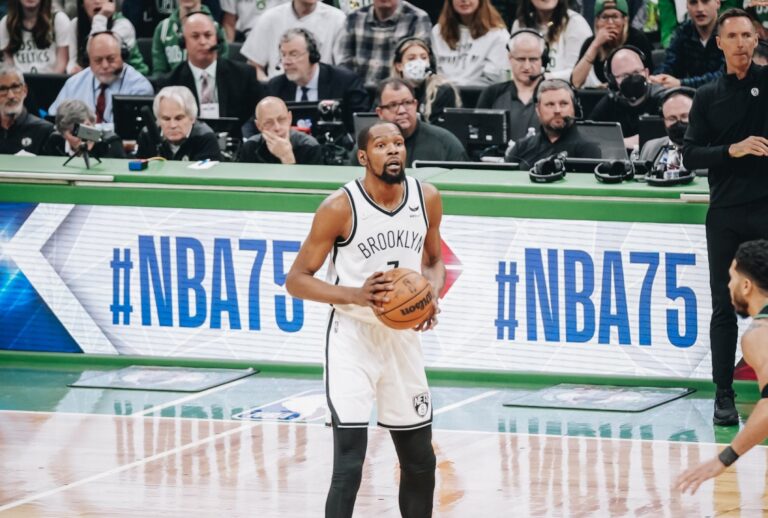 Photo: Brooklyn Nets/Twitter Soon after Kevin Durant requested a trade from the Nets it was reported that the two-time NBA champion prefers to be moved to the Suns or the Heat. There were numerous offers made to the Nets by several teams that were interested in acquiring the superstar that… 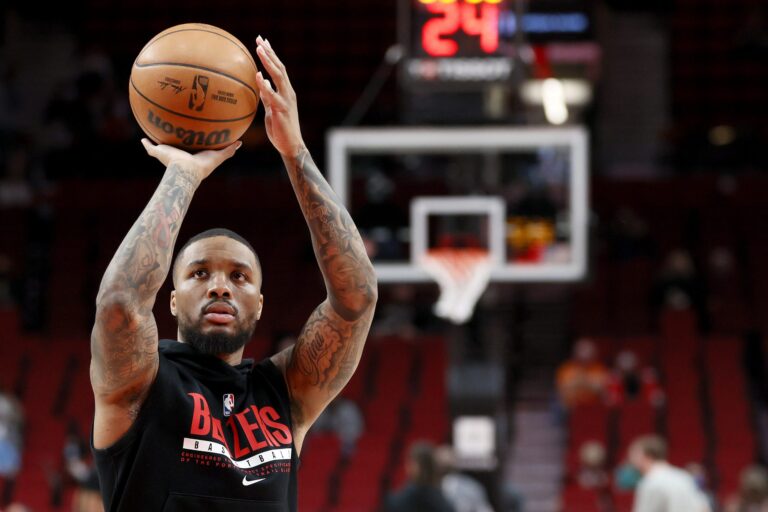