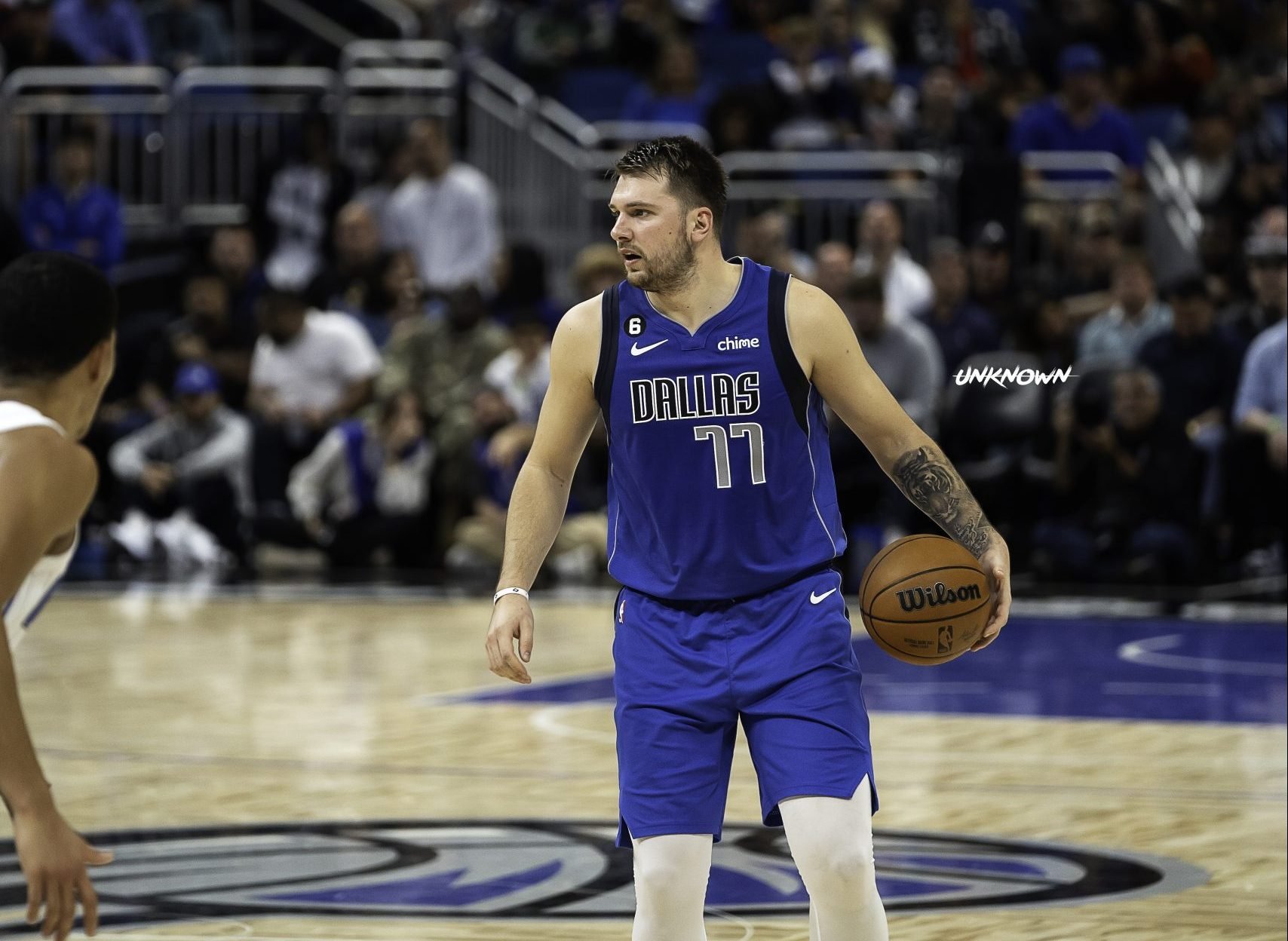 Luka Doncic is one of the best players in the NBA right now. He gets compared to various players from the past.

Former NBA coach George Karl offered his take on which player the Slovenian superstar is resembles the most.

According to him, it’s Rick Barry, 1975 NBA champion and Finals MVP, who averaged more than 30 points per game in four seasons. He is a strong proponent of enforcing basketball rules in the NBA.

“If you’re looking for a good Luka comp, it’s Rick Barry – one of the best all around scorers in history, able to control the flow of the game, great playmaker, underrated defender! Agree??” Karl tweeted. 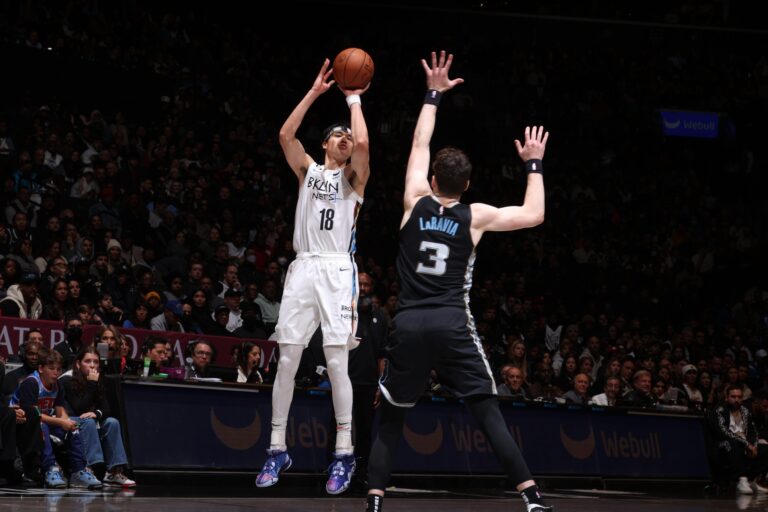 It’s as simple as this, Yuta Watanabe keeps that thang on him. The 28-year-old lefty out of George Washington currently leads the entire NBA in three-point accuracy with a 57.1 percent clip from beyond the arc. Joe Harris, a two-time three-point percentage leader, put it best when he said that… 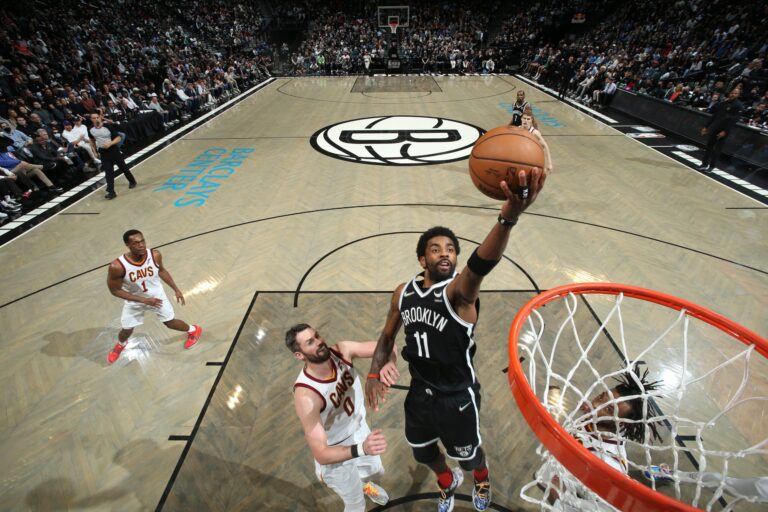 Earlier this week, NBA insider Shams Charania reported that the Nets and Kyrie Irving have seemingly mended their relationship with the Nets, deciding they will keep Irving around this season. That news came just a day before the Nets announced that Kevin Durant had decided to rescind his trade request… 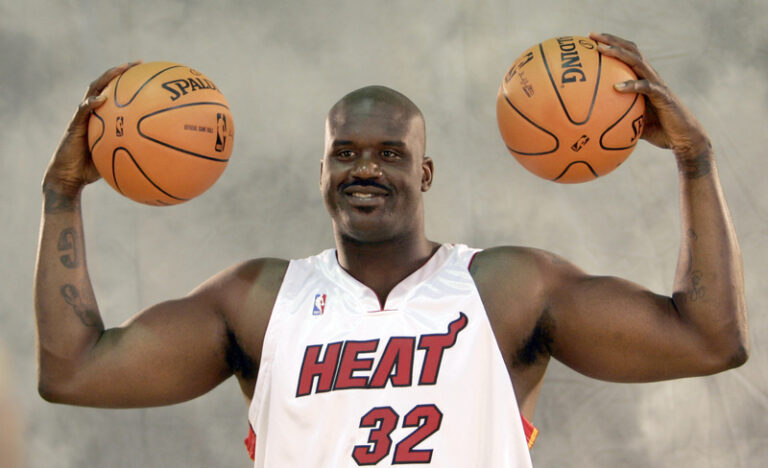 Photo: AP/Alan Diaz Pat Riley was the GM who brought big man Shaquille O’Neal to Miami, and the coach who led Shaq’s Heat to a title, but … not immediately. For a moment there, young Stan Van Gundy was Shaq’s coach. It didn’t end well, and a few years after… Photo: Ringo H.W. Chiu / Associated Press The Golden State Warriors are a likely landing spot for Carmelo Anthony this offseason.  As reported by Sean Deveney of Heavy.com, an anonymous general manager within the association sees the future hall of famer gaining interest and being chased by the defending champs… 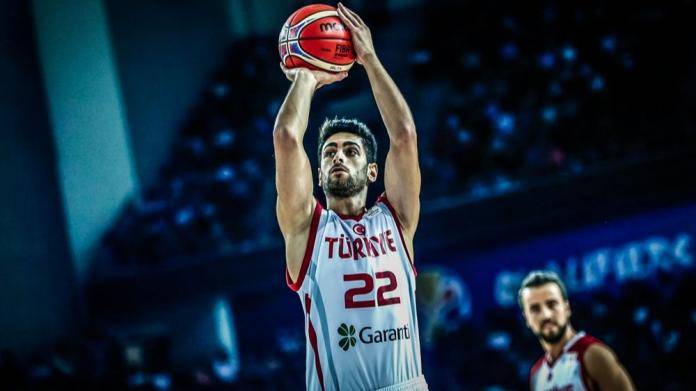 Photo: FIBA Turkish National Team star Furkan Korkmaz shared some of his thoughts with Eurohoops about the infamous incident: “This kind of situation brings the team closer more than ever. As we witnessed today, since the preparation games, this was the game in which our squad clamped together the most…. 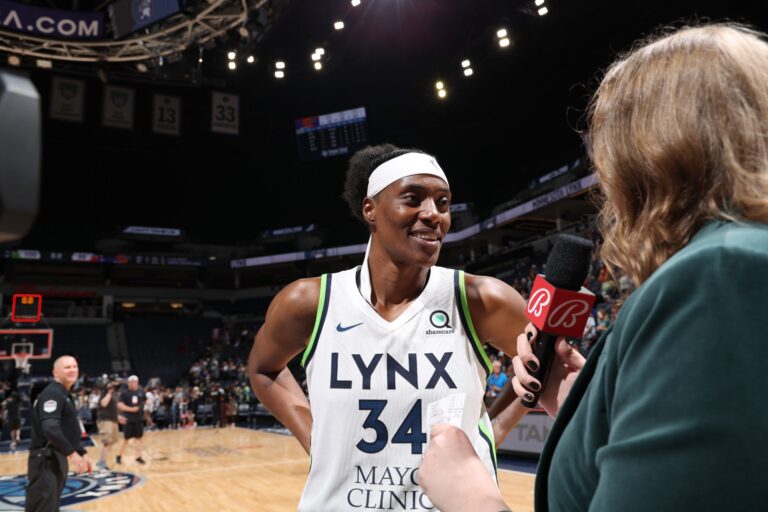 Sylvia Fowles is entering the final year of her storied WNBA career with the Minnesota Lynx. Since being drafted third overall in 2008 by the Chicago Sky, Fowles has won two titles with two Finals MVPs; she earned an MVP in 2017 and was voted DPOY four times, earned eight…