FTX founder and former Chief Executive Sam Bankman-Fried said he expanded his business too fast and failed to notice signs of trouble at the exchange, whose downfall sent shock waves through the crypto industry, the New York Times reported late on Monday. “Had I been a bit more concentrated on what I was doing, I would have been able to be more thorough,” Bankman-Fried said in an interview with the newspaper. FTX filed for bankruptcy on Friday, one of the highest-profile crypto blowups, after traders rushed to withdraw $6 billion (roughly Rs. 488 crore) from the platform in just 72 hours and rival exchange Binance abandoned a proposed rescue deal.

The US Justice Department, the Securities and Exchange Commission and the Commodity Futures Trading Commission are now all investigating how FTX handled customer funds, a source told Reuters.

Bankman-Fried, who is based in the Bahamas, declined to comment on his current location, citing safety concerns, the newspaper said.

When asked whether FTX used customer funds to prop up the trading firm Alameda Research that he founded, Bankman-Fried told the New York Times that Alameda had accumulated a large “margin position” on FTX.

“It was substantially larger than I had thought it was,” he said and added without providing details that the size of the position was in the billions.

The financial hole was revealed in records that Bankman-Fried shared with other senior executives last Sunday, according to the two sources. The records provided an up-to-date account of the situation at the time, they said. Both sources held senior FTX positions until this week and said they were briefed on the company’s finances by top staff. In a groundbreaking finding, researchers have developed a technology that can help effectively treat heart diseases in humans. The technology repairs heart muscles in mice after a heart attack and also successfully regenerates them. Researchers, from the University of Houston, have used a synthetic messenger ribonucleic acid (mRNA) to deliver…

Apple supplier Foxconn has increased wages and is handing bonuses to workers at its Zhengzhou plant in central China, Chinese government-backed media reported, as it works to quell employee discontent at the site over COVID curbs. Daily wages for employees, who are part of a Foxconn unit responsible for making… 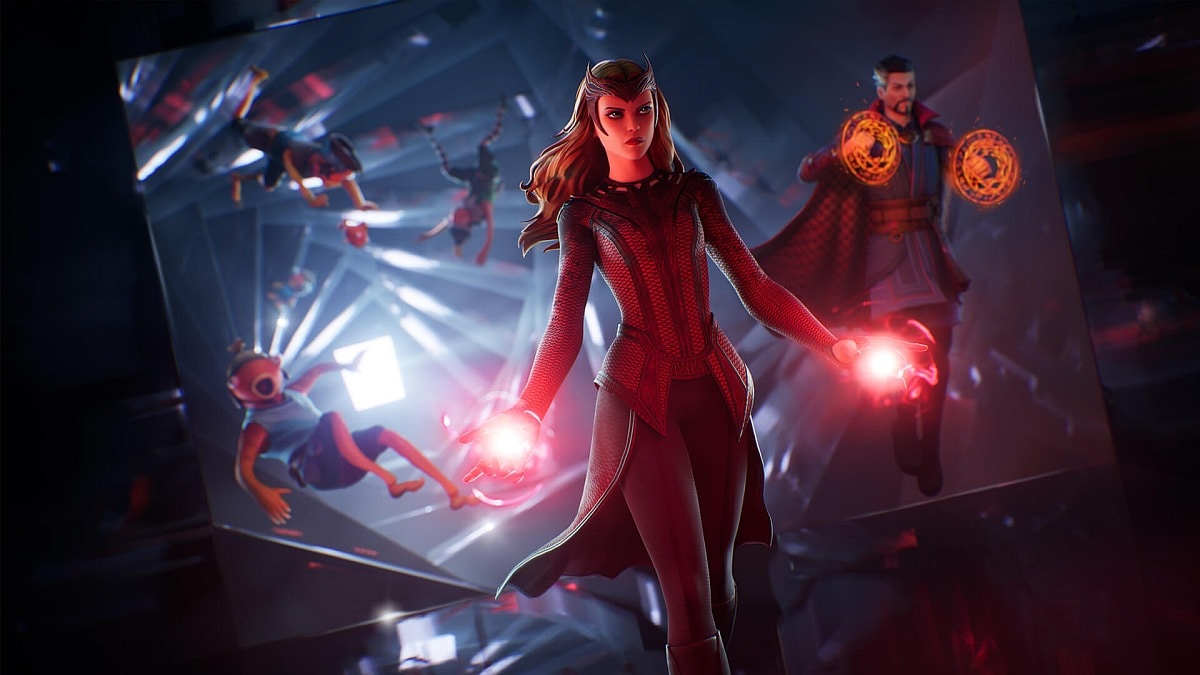 Fortnite has added a new Scarlet Witch skin, just in time for the release of Doctor Strange in the Multiverse of Madness. The hero is the latest character from the Marvel Cinematic Universe to make her way to the popular battle royale game. The Sokovian sorceress joins Doctor Strange and… 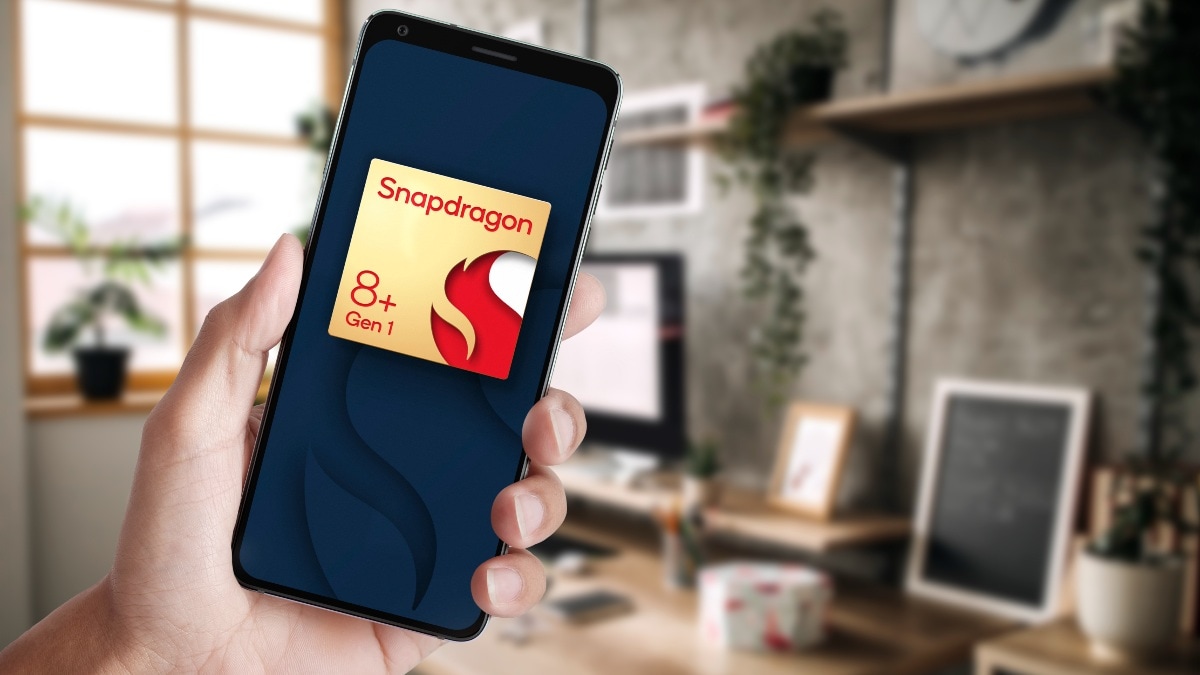 Smartphone market in 2022 is expected to decline due to COVID and inflation, according to a recent report by market research firm TrendForce. The global smartphone production volume in Q1 2022 stood at 310 million units — a QoQ decrease of 12.8 percent. The return of the pandemic in China…

Tesla is considering exporting made-in-China electric cars to the United States, two people with knowledge of the planning told Reuters, a reversal that would reflect the automaker’s deepening cost advantage at its Shanghai plant and slower demand from Chinese consumers. Tesla has been studying whether parts made by its China-based…