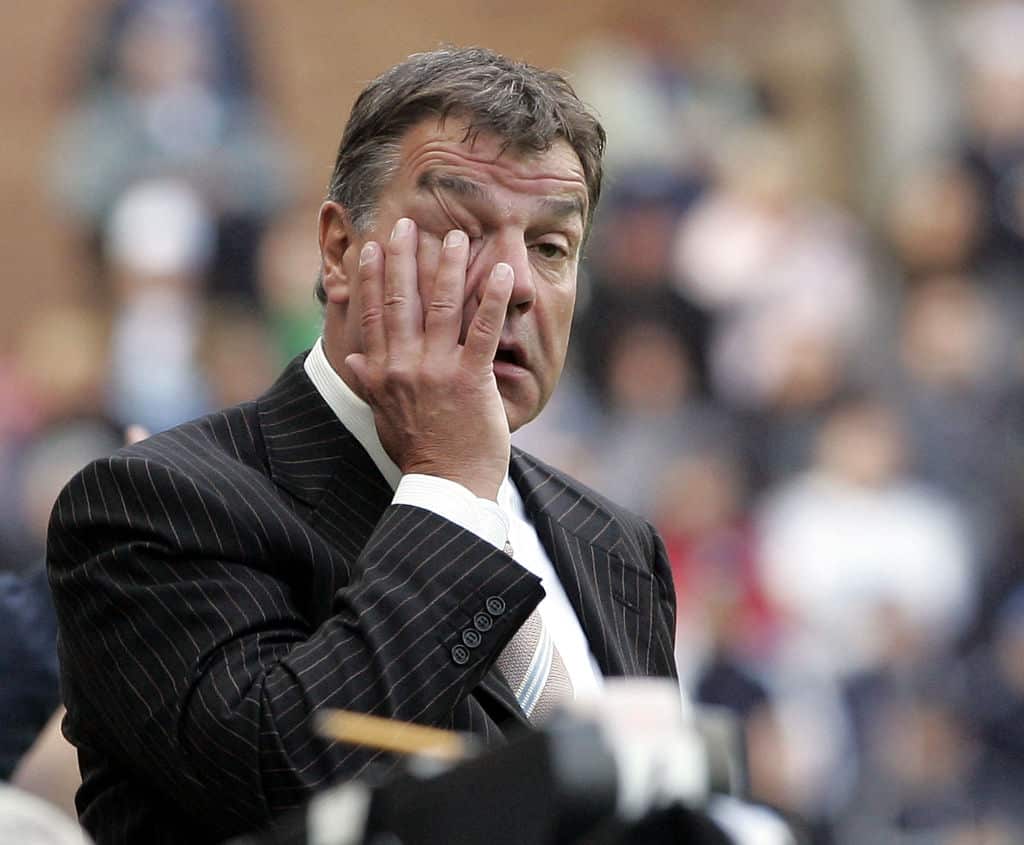 After nearly 10 years at the club, Sean Dyche has left Burnley with eight games of the Premier League season left to play.

With the Clarets currently sitting 18th in the Premier League and four points from safety, it seems likely the Lancashire outfit will have to appoint a new boss as soon as possible if they are to stand any chance of beating the drop.

101 have taken a look at the current favourites for the job below.

The current favourite for the job is Sam Allardyce.

Given the fairly low standing of Burnley, they are unlikely to be able to attract too many top names.

However, with just eight games left to play and a four-point deficit to be overturned, the man you probably want to call is Sam Allardyce.

Allardyce is a relegation specialist and has only ever been relegated from the Premier League once in his career – at the end of 2020/21 with West Brom.

The next favourite to take the job is Michael Duff. Duff is a former Burnley player, notching 342 appearances between 2004 and 2016 for the Clarets.

Duff has since taken charge of Cheltenham Town and secured them promotion to League One for the first time in their history last season.

How quickly he could adapt to the Premier League remains to be seen.

Currently on the same odds as Duff, Nuno Espirito Santo is likely to be a better choice than the former Burnley star.

Granted, Nuno’s stint at Tottenham earlier this campaign was a disaster, but the Portuguese has experience in the Premier League, and in the Championship. He won promotion with Wolves in 2017/18.

Farke was in charge of Russian side Krasnodar, but he left the club on March 2nd due to the Russian invasion of Ukraine.

Farke could be a decent appointment for Burnley if they do go down as the German has won promotion from the Championship twice.

He is also a much more attack-minded manager than Dyche, so could be a good pickup if Burnley are looking to change their style of play.

However, Farke’s record in the Premier League is pretty woeful and it is hard to see him keeping Burnley up should he take the job.

Ole Gunnar Solskjaer has been out of work since he was sacked by Manchester United earlier this year.

And whilst he did have some success with United, the Norwegian does not have a great record when fighting relegation.

Solskjaer took charge of Cardiff in 2014 and led them to relegation that same season, earning just 30 points from 38 games.

The former Manchester United man also doesn’t have a great record in the Championship, being sacked by Cardiff early in the 2015/16 campaign after a poor start. 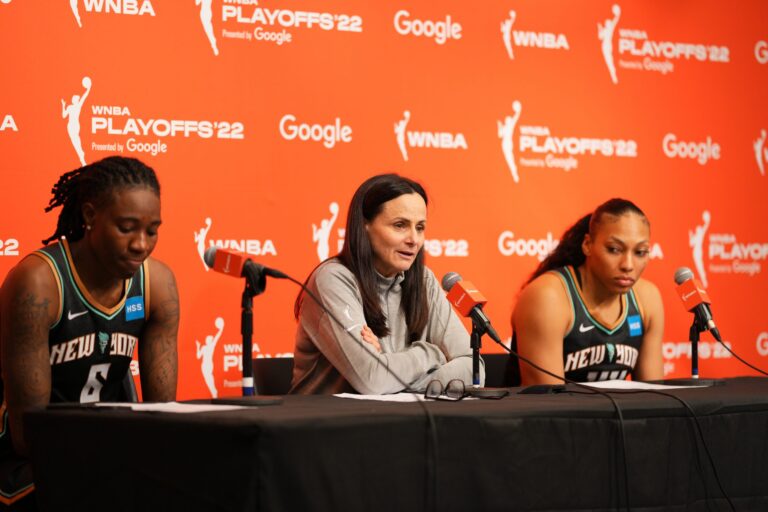 The New York Liberty’s playoff run is over after the Chicago Sky closed out the series with a 90-72 win on Tuesday. The Liberty were hosting their first playoff game in Barclays Center and the first WNBA playoff home game since 2017 when they lost to the Washington Mystics in…

Sep 18, 2022; Baltimore, Maryland, USA; Miami Dolphins running back Chase Edmonds (2) runs during the second half against the Baltimore Ravens at M&T Bank Stadium. Mandatory Credit: Tommy Gilligan-USA TODAY Sports Week 8 of the fantasy football season offers plenty of sleepers at the running back position. Check out…

An insight into the ongoing links between Arsenal and Bayern Munich star Serge Gnabry has, on Sunday, been provided. The name of wide-man Gnabry has, of course, taken its place front and centre in the headlines across the European media throughout the summer to date. This comes with the German…

Packers (Photo by Patrick McDermott/Getty Images) The Packers’ offense was listless in Week 1 at Minnesota. Here are five bold predictions on how things will go this week for Green Bay.  One loss hasn’t sent everyone in Green Bay into a full-blown panic, but the team’s ugly effort against the…

Let’s check the pulse on the AFC Playoff Picture and AFC Wild Card standings after the Buffalo Bills defeated the Kansas City Chiefs in Week 6.  We’re only six weeks into the season but the NFL Playoff Picture is starting to take shape. There’s still plenty of football left to play… 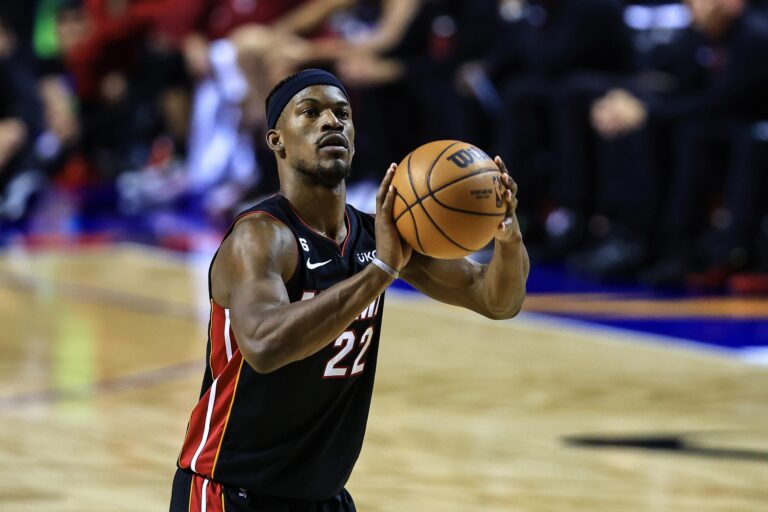