Erik ten Hag’s impressive 70% win record as Manchester United manager has apparently given The Athletic’s Michael Cox precious little to write about this season, but a defeat to Arsenal at the Emirates Stadium finally gave him reason to discuss Premier League tactics once more.

In his article he bemoans United poor organisation out of possession, with United defending with a back four and using Scott McTominay, Christian Eriksen, and Bruno Fernandes ahead of them.

While Arsenal certainly did enjoy a lot of space in front of the Red Devils’ fullbacks as a result of Marcus Rashford and Antony’s extremely high positioning, there is very little reason to assert that Erik ten Hag’s strategy was “always likely to end in tears,” as Cox claims.

It is clear that United set up to counterattack at the Emirates, as teams often do away to the league leaders, and Ten Hag deployed his wingers in such a way as to facilitate fast transitions.

The Peoples Person’s own pre-match tactical overview even predicted that United were likely to use the flanks as their main outlet, and Michael Cox’s repeated comments about Rashford’s lack of “determination” to assist his defence is somewhat odd given the obvious advantages it afforded to Ten Hag’s side on the break.

Several stills of United in their defensive shape have the forward “nowhere to be seen,” precisely because he has not been instructed to be a part of said defensive shape. And the reward was a number of counterattacking situations that – on another day – would have led to fantastic chances.

The breakaway featuring Antony’s through ball for Rashford was a prime example. The Brazilian hits the pass slightly heavy and wide while Rashford’s run curves a little away from the ball. Fine margins, but these are the margins that decide whether or not Michael Cox decides to put pen to paper.

It is the sort of chance that does not show up in the Expected Goals metric, but it is very much the sort of opportunity that teams playing on the counter set out to create.

While Arsenal had more of the ball, it is a curious suggestion to insist that this was a “Big win” all about “Arsenal completely outplaying United.” The late winner was a late winner precisely because Gunners had failed to score more goals than their opponents until that point, and while 25 shots may each technically count as chances, there were nowhere near as many high-quality chances as Cox makes out.

Arsenal deserved their win, having played well enough throughout Premier League season to sit atop the table, and doing so again here. But United’s defensive structure over the course of the game was not the issue.

Following Lisandro Martinez’s excellent header to equalise, the Red Devils sank into their own third and showed no real signs of ever getting out. The wingers came deeper – more in line with where Cox believed they should have began the game, in fact – and in doing so negated the counterattacking threat United had posed up to that point.

Ten Hag could be seen telling his team to push up, but it was to no avail. An earlier introduction for Alejandro Garnacho may well have turned the tide and given United an outlet at that point, however the substitution came after the damage had already been done.

The manager’s initial gameplan was a risky one, but it was abandoning it to defend in numbers that cost United in the end. 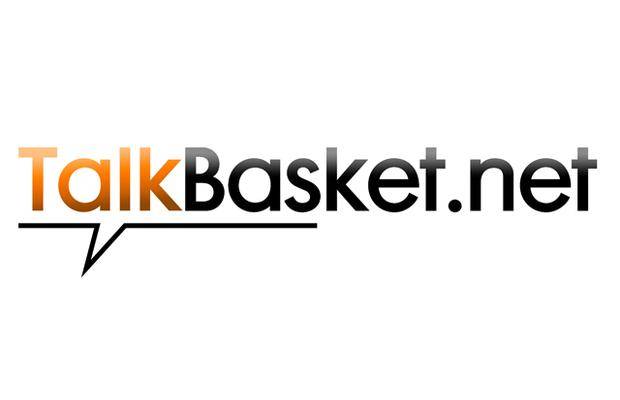 Photo: Jason Miller/Getty Images The Cleveland Cavaliers have signed guard Darius Garland to a multi-year contract extension, the Cavaliers President of Basketball Operations Koby Altman announced today. “Darius has proven to be a tremendous basketball player and someone who embodies everything a franchise would want in a young player,” said…

Anthony Elanga has revealed his love for ‘pizza kebabs’ while on international duty with Sweden. The 20 year old explained how he is fascinated with the dish, especially in Malmo. He stated: “Malmö has the best kebab pizzas. I only eat kebab pizza when I come to Sweden.” “But when… 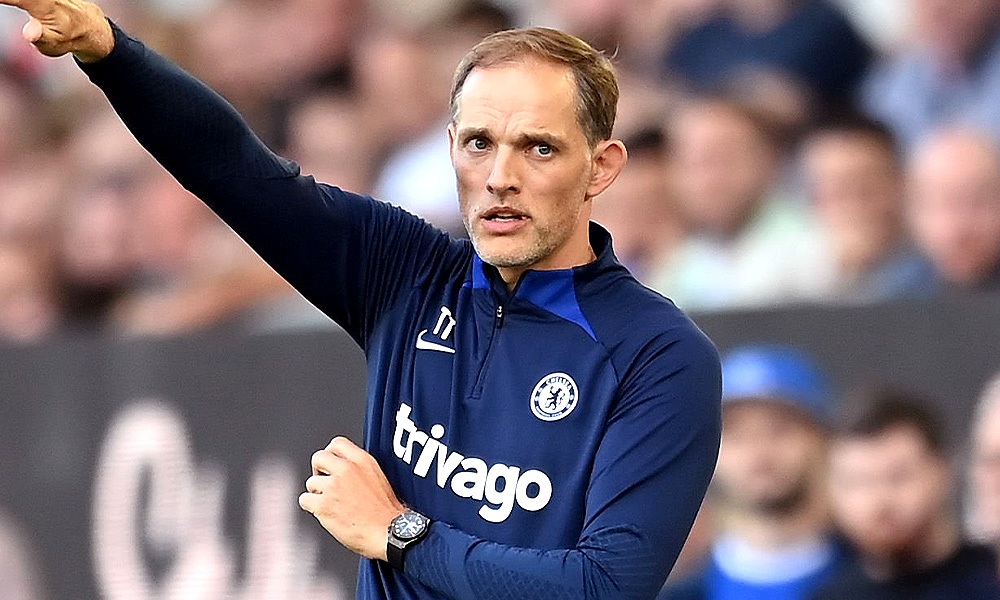 This time a year ago, Chelsea were top of the table, and it’s easy to forget that they kept that position almost until Christmas. So even after a late season slip in form, it should be no surprise that Thomas Tuchel’s group were among the favourites to at the very… 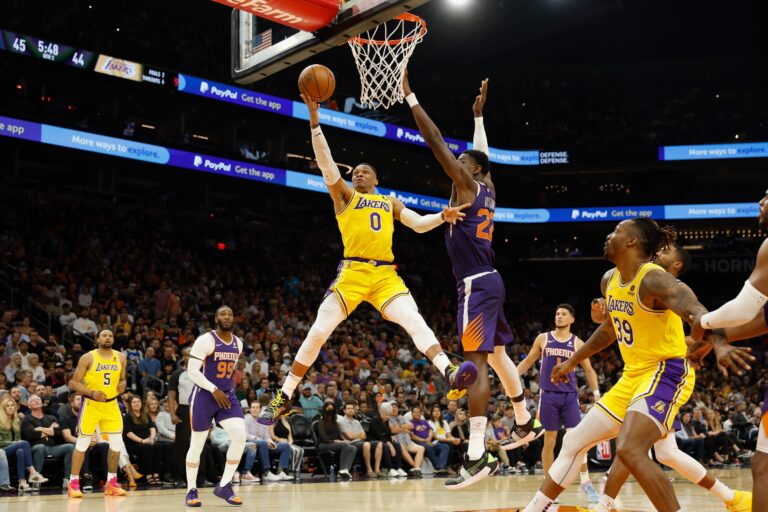 Alejandro Garnacho has been named Manchester United’s Player of the Month for November. Announced on the club’s official website, Garnacho has scooped the award for his impressive performances in United’s four games this month. November started wonderfully for Garnacho, who scored the only goal in United’s Europa League victory away… 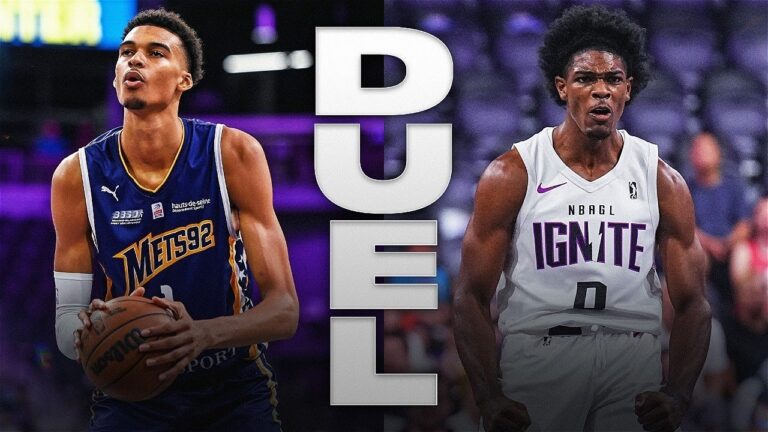 Yesterday a highly anticipated exhibition game between Metropolitans 92 and the G League Ignite featuring Victor Wembanyama and Scoot Henderson took place in Las Vegas. The two players are projected to be the top two NBA draft picks in 2023 with the Frenchman having a slight edge over the American….