According to Jamie Jackson (The Guardian), Ten Hag views the United captain’s lack of pace as an issue in the long run.

He would like to add better competition for Raphael Varane.

Maguire has not had the best eighteen months.

The 29 year old has been heavily criticised for his below-par performances for United.

He has been replaced by Lisandro Martinez in the team, and the difference in the team’s performance is staggering.

Fred, on the other hand, has had mixed performances.

While one can clearly appreciate his work rate and tenacity, his careless passing has led to United conceding plenty of goals.

Ten Hag wants his side to retain possession and dominate the midfield, which is not one of Fred‘s biggest strengths.

United have the option to extend his contract, but it is not expected to be triggered.

We earlier reported how Ten Hag could opt to sign another midfielder next season, with names like Jude Bellingham, Frenkie de Jong, Bruno Guimaraes and Declan Rice being mentioned.

United Matchday Magazine – be in the know about everything red!
Take your seat for the Fulham match and join the debate on the hottest United topics! 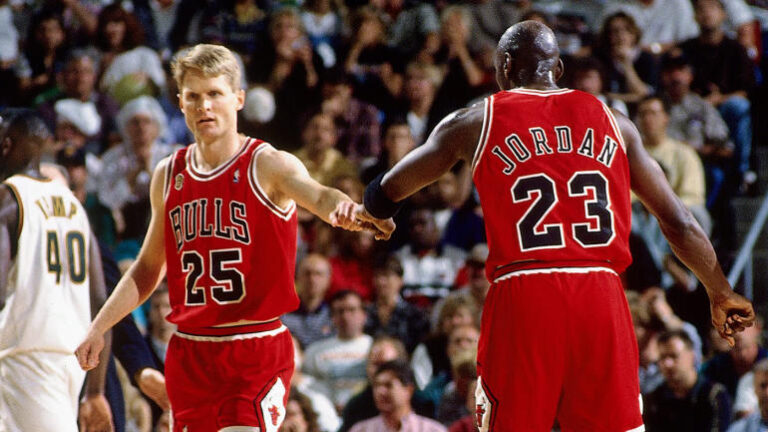 Photo: Getty Images According to Anthony Slater of The Athletic, the Golden State Warriors head coach Steve Kerr has cleared protocol and is back with the team ahead of the Western Conference finals. Said he stayed in touch with the coaches and players during his absence: “I left (Mike Brown)…

After chasing Frenkie de Jong’s signature for over three months, it seems like Manchester United might end up losing the Dutch playmaker to Premier League rivals Chelsea. This latest revelation comes from SPORT who have acted like Barcelona’s mouthpiece right from when the saga started. They write that the Catalan…

Manchester United’s January transfer window business was not expected to be too extensive with a right-back and a back-up striker high on the list. While the hunt for a striker might have to change considering what might happen to Cristiano Ronaldo after his incendiary interview with Piers Morgan, the right-back… 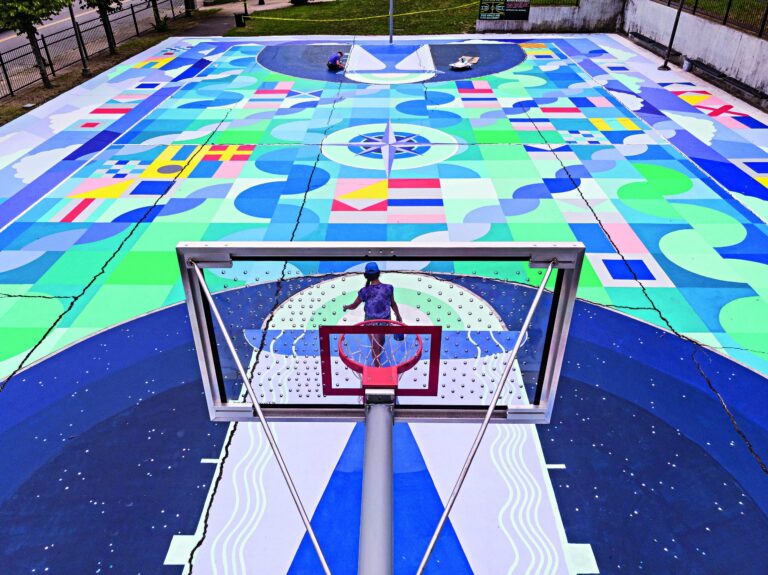 This story appears in the second edition of WSLAM 2. Get your copy here. Maria Molteni learned how to play basketball at 7 years old from Dominican nuns in Nashville, TN. They (Molteni uses the non-binary pronoun) played on teams for the next 10 years but always felt they had…

Erik ten Hag adopted an interesting setup in tonight’s starting eleven. Bruno Fernandes was shunted out to wide right to accommodate the return of attacking midfielder Donny van de Beek against Real Sociedad. Manchester United dominated the first half of the occasion, but ultimately faltered in their attempt to top…