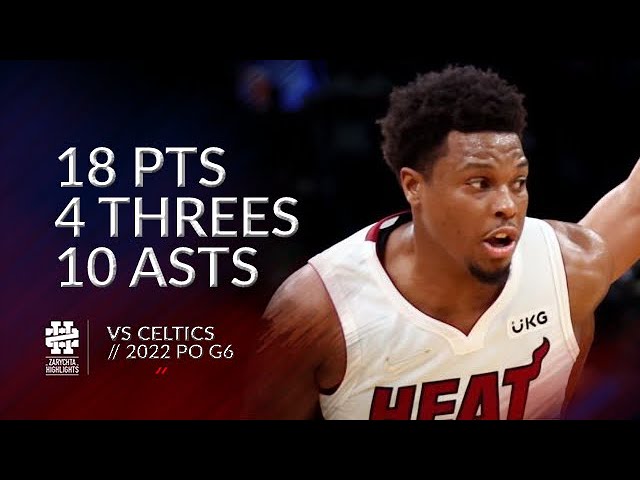 Kyle Lowry played a major role in the Heat’s Game 6 win over the Celtics that pushed the Eastern Conference Finals to seven games.

“I can’t say enough about Kyle and his veteran leadership and poise,” he said. “It means so much to us and you can’t put an analytic to it what it means to your team of the feeling of calm and confidence that he can give everybody.

“And that’s orchestrating our offense, it’s just those timely moments during key times of the game where the ball needs to go here it needs to go. And then sometimes he’ll just make a big-time play at the end of the clock. Something that he’s never maybe practiced or attempted before.

“He just has a flare for the moment. He’s one of the all-time clutch players in this league. He just knows how to manage a game. You’re playing in an environment like this [Boston] with the stakes it’s great to just have a Hall of Fame quarter back that just kind of keeps everybody calm.”

During this year’s playoffs Lowry is averaging 7 points, 3.2 rebounds and 4.9 assists in 28.4 minutes over 9 games so far. 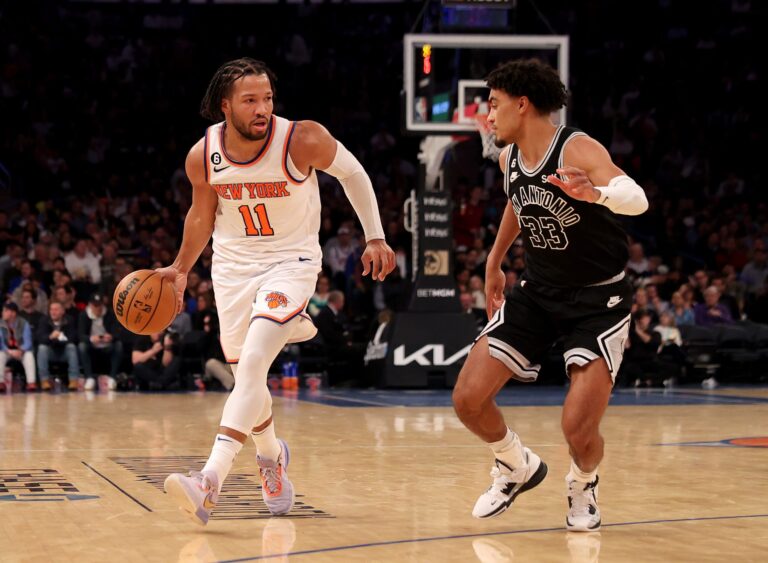 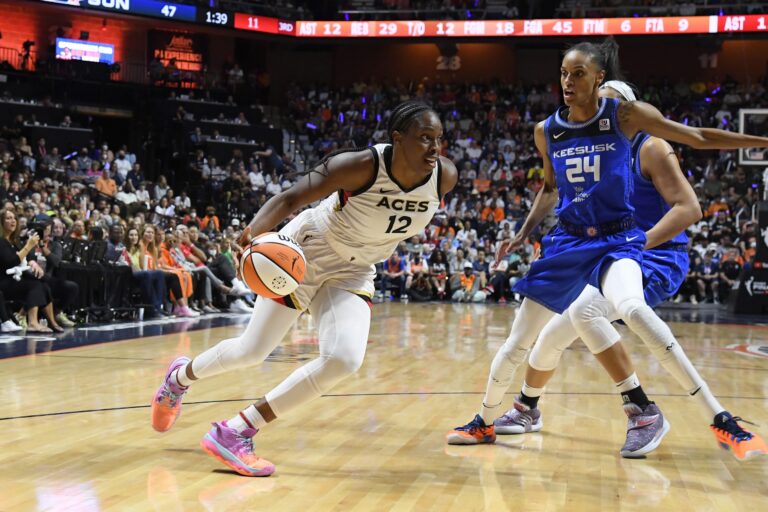 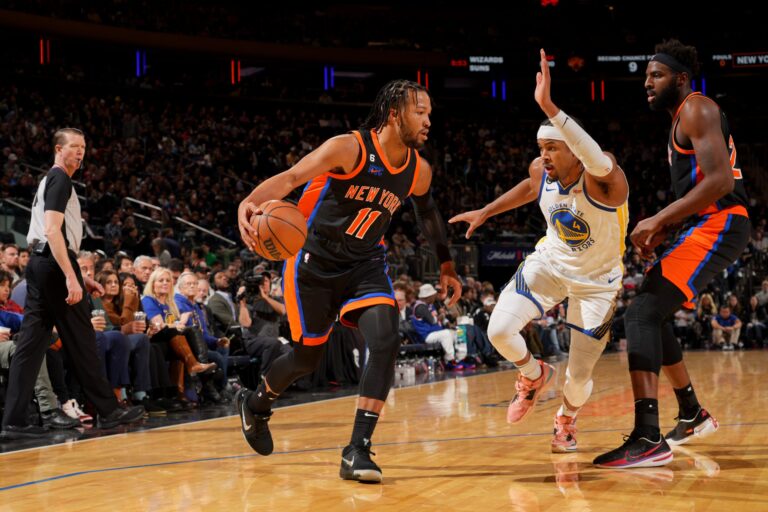 Veteran big man Daniel Theis is eyeing to make his 2022-23 season debut next week for the Indiana Pacers, per Scott Agness of Fieldhouse Files. Theis has been ruled out indefinitely for the Pacers back in November after taking a surgery to address his right knee soreness. The German big… 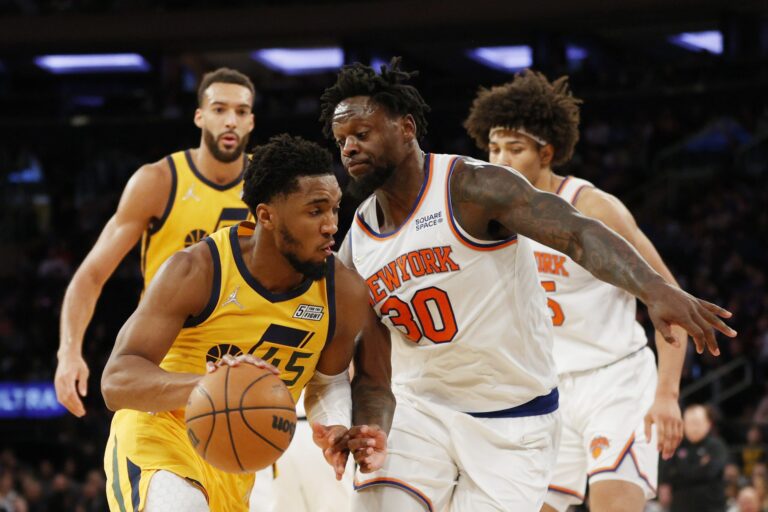 The Knicks always find new and exciting ways to tease the fans with trade rumors and have now been involved with the Russell Westbrook rumors. This entanglement comes along with the Donovan Mitchell trade rumors where, if the Knicks land Mitchell would explore trading away Julius Randle, according to Marc… 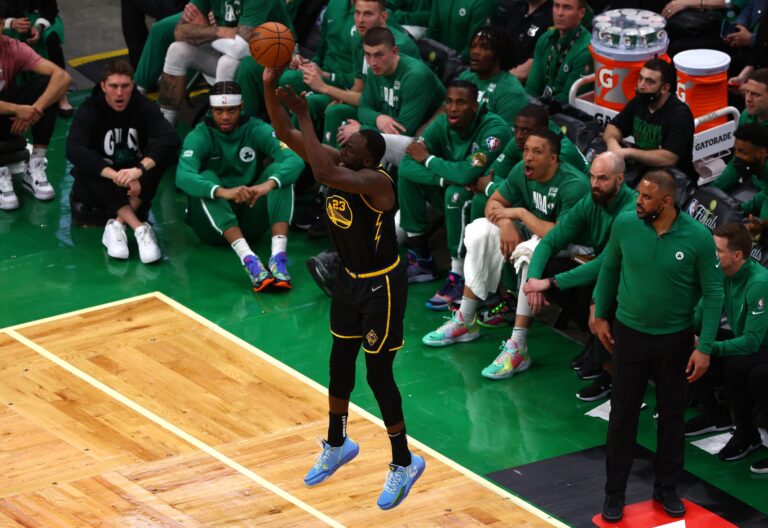 Often, an NBA athlete can be his own worse critic. After a dismal Game 3 performance that coincided with Golden State surrendering a 2-1 series lead to Boston, Draymond Green proved the old saying correct, bluntly saying he played “like sh*t” when asked how he felt played. The former Michigan…