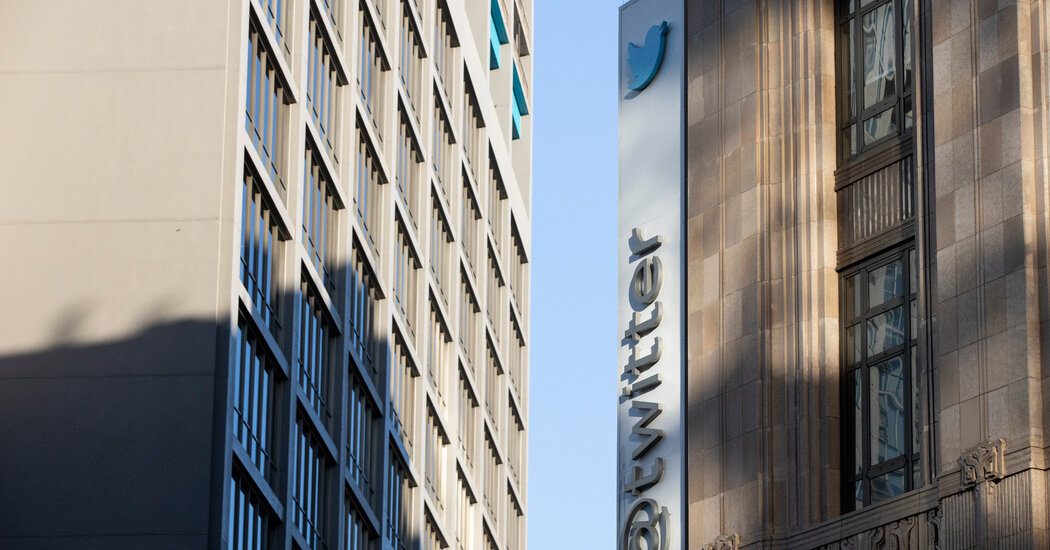 Twitter’s board is considering a defensive move known as a poison pill that would severely limit Elon Musk’s ability to acquire the social media giant, two people with knowledge of the situation said.

The board met on Thursday to discuss Mr. Musk’s offer to buy the company, according to one of the people, who wasn’t authorized to speak publicly. The directors are weighing whether to move ahead with the poison pill — formally called a shareholder rights plan — that would limit the ability of a single shareholder, like Mr. Musk, to acquire a critical mass of shares in the open market and force the company into a sale.

The poison pill defense is a common tactic used by companies that want to fend off unwelcome takeover offers. It essentially lets the company flood the market with new shares or allow existing shareholders other than the potential acquirer to buy shares at a discount. This dilutes the bidder’s stake and makes buying shares more expensive.

The Wall Street Journal earlier reported that Twitter was weighing a poison pill.

If Twitter’s board rejects Mr. Musk’s bid, he could put his offer directly to shareholders, rather than the board, by launching a so-called tender offer. If Twitter’s other shareholders like Mr. Musk’s offer, which is currently at $54.20 a share, they could sell their stock directly to the billionaire, allowing him to gain control of the company.

“It would be utterly indefensible not to put this offer to a shareholder vote,” Mr. Musk said in a Twitter post on Thursday. “They own the company, not the board of directors.”

But Twitter’s investors on Thursday seemed underwhelmed with Mr. Musk’s bid, potentially over concerns as to how he would finance it. While shares of companies typically rise when there is takeover speculation, Twitter’s were down almost 2 percent on Thursday.

Prince Al Waleed bin Talal of Saudi Arabia, who described himself as one of Twitter’s largest and most long-term shareholders, said that Twitter should reject Mr. Musk’s because the offer was not high enough to reflect “intrinsic value” of the company.

Mr. Musk turned down a seat on Twitter’s board over the weekend, leaving directors who had recently welcomed him to their ranks to weigh a proposal in which Mr. Musk said he had no confidence in their management of the company.

The board is made up of Twitter insiders, including Jack Dorsey, a co-founder, and its chief executive, Parag Agrawal, in addition to independent directors.

Bret Taylor, the co-chief executive of the business technology company Salesforce, chairs the board. Mr. Musk texted Mr. Taylor on Wednesday evening, making his intent to buy Twitter known, according to a regulatory filing. “After the past several days of thinking this over, I have decided I want to acquire the company and take it private,” Mr. Musk wrote.

Salesforce considered purchasing Twitter in 2016, but the deal never materialized. Mr. Taylor, who has been on Twitter’s board since 2016, joined Salesforce a year later after it acquired his own company, Quip.

Another key player on the board is Egon Durban, the co-chief of Silver Lake, a private investment firm. Mr. Durban joined Twitter’s board in 2020 as part of a deal the company struck with another activist investor who wanted to shake up Twitter’s management.

At the time, Silver Lake invested in Twitter and helped steady its management, preventing the immediate ouster of Mr. Dorsey. Because Silver Lake has helped Twitter out of a difficult situation in the past, Mr. Durban could face questions about whether his firm can double down and help fend off Mr. Musk.

Mr. Dorsey could also influence the decision. He is friendly with Mr. Musk and initially celebrated Mr. Musk’s investment in the company and decision to join the board. But Mr. Dorsey has often delegated major decisions to his team, preferring to rely on their expertise. And Mr. Dorsey is also set to leave the Twitter board next month, which could give him another reason to recuse himself.

His allies on the board are Mr. Agrawal, who was named as his successor late last year, and Patrick Pichette, a general partner at the venture capital firm Inovia Capital and the former chief financial officer at Google.

Mr. Agrawal and Mr. Dorsey have been closely aligned on a vision to make Twitter’s technology more decentralized, and Mr. Pichette has been a close confidant of Mr. Dorsey in discussions about the long-term plan for Twitter. Mr. Pichette may also have experience negotiating with Mr. Musk — he was at Google in 2013 when it considered buying Tesla. 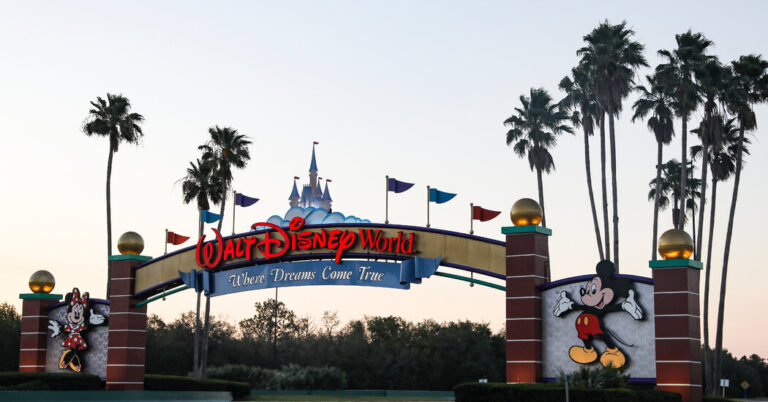 In a move widely seen as retaliation, Gov. Ron DeSantis asked Florida lawmakers on Tuesday to consider the “termination” of self-governing privileges that Disney World has held in the Orlando area for 55 years. He acted after Disney, the state’s largest private employer, paused political donations in Florida and condemned… 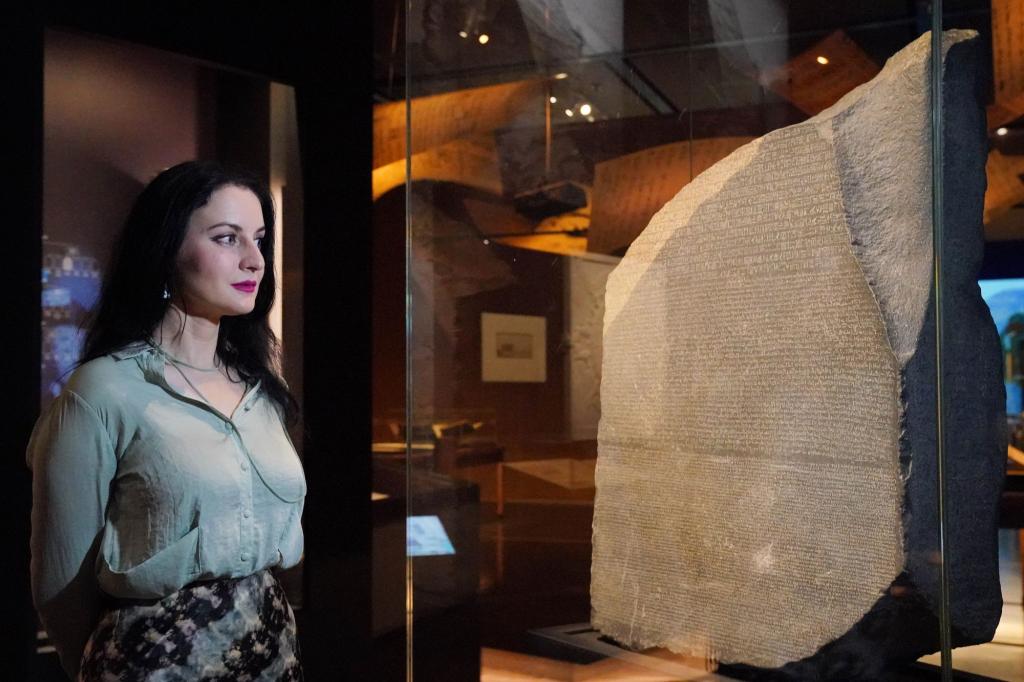 CAIRO (AP) — The debate over who owns ancient artifacts has been an increasing challenge to museums across Europe and America, and the spotlight has fallen on the most visited piece in the British Museum: The Rosetta Stone. The inscriptions on the dark grey granite slab became the seminal breakthrough… 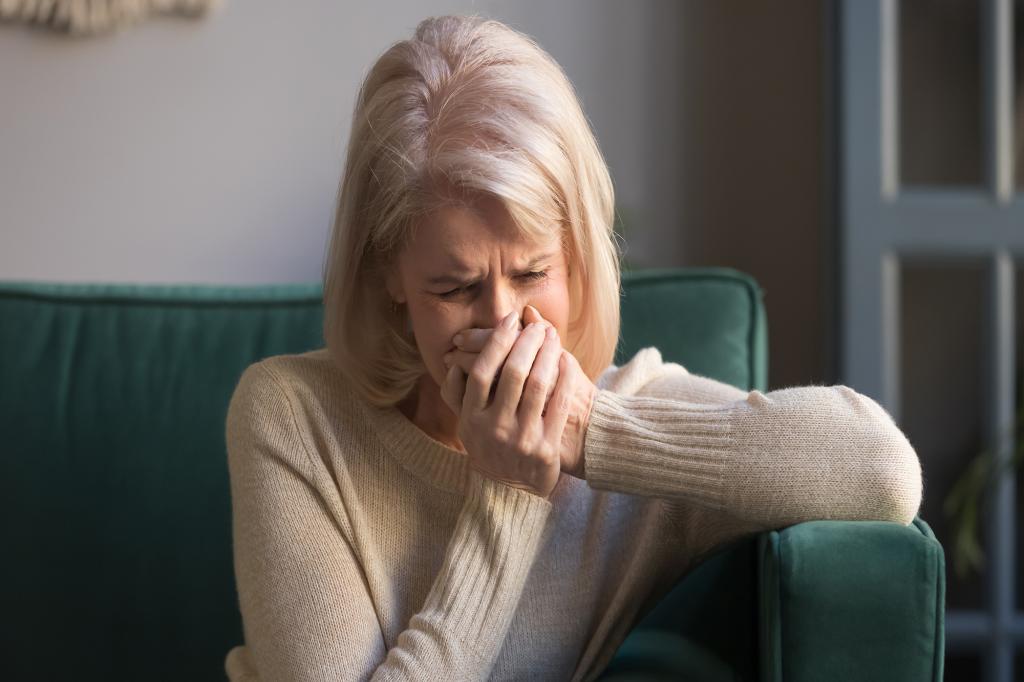 DEAR ABBY: My husband was the love of my life. I lost him to COVID eight months ago. We were together for 20 years. I know without a doubt that my husband loved me, but during our marriage he had several affairs. He was always sorry for his indiscretions and… 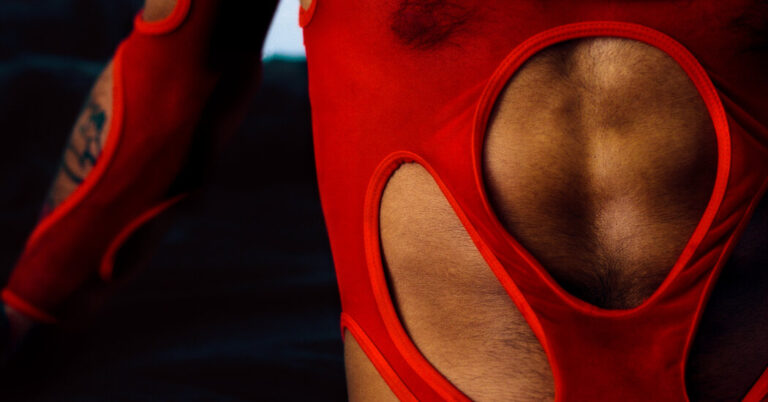 As a multidisciplinary artist who explores Black and queer identity, LaQuann Dawson, 27, often takes self-portraits from his home and studio in Brooklyn wearing women’s lingerie. But he found that the bodysuits and bottoms didn’t fit well. “Either it would be very small or I would find something that would… 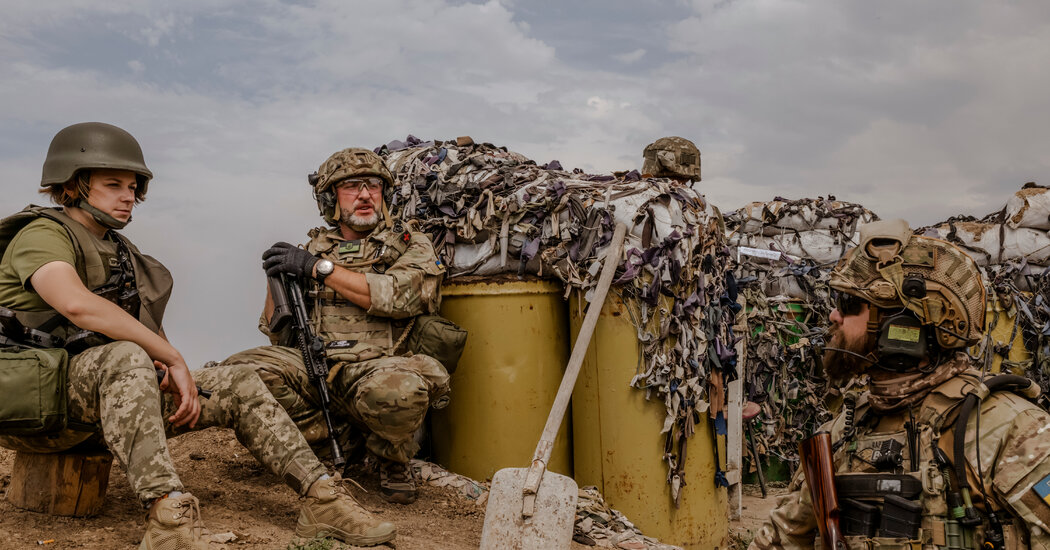 MYKOLAIV REGION, Ukraine — In their summer campaign to drive Russian troops from the southern region of Kherson, Ukraine’s forces have decimated Russian command centers and ammunition depots, severed supply lines with precision strikes on key bridges, and sown terror among collaborationist officials with a spate of car bombings, shootings… 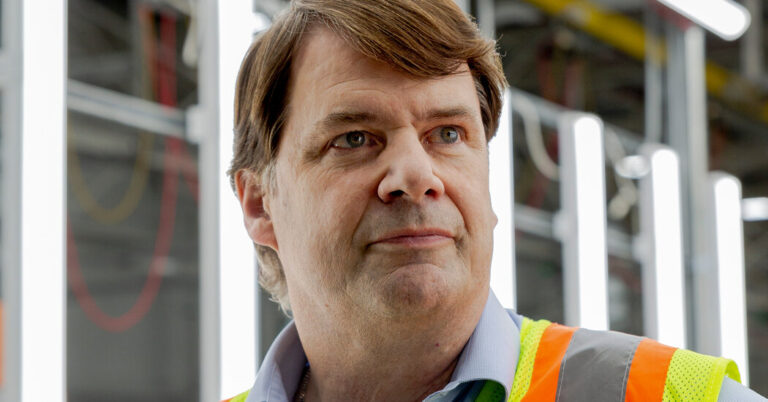 Auto experts say the electric F-150, known as the Lightning, must be a success if Ford is to thrive in the age of electric vehicles. Introducing this truck now is equivalent to “betting the company,” said William C. Ford Jr., the company’s executive chairman, who is a great-grandson of Henry…