In an interview with the club’s in-house media, Van de Beek revealed who he gets on with the most within the United squad.

“I have a few guys who I’m good with, I’m good with Luke [Shaw], for example, but a few other guys as well who I do some stuff outside of football with.”

“Luke is one of the guys I have a good connection with. A few other guys as well: in the past, we had Nemanja Matic or Juan Mata, and we go out for dinner sometimes or for lunch after training. I think it’s good to do that to relax sometimes.”

The Netherlands international revealed that playmaker Bruno Fernandes was the player primarily responsible for controlling the music in the dressing room.

As per Van de Beek, this is a break from last season, where every player was allowed to add a song.

On Bruno’s behind-the-scenes role, the Dutchman said “Now, I see Bruno with the box, so he does all the music. I like a few of his songs but not everything.”

“I think he’s good. Different, all the things, even one time he put some Dutch music into the dressing room.”

The former Ajax star will be hoping to use the international break as a springboard to get a place into the starting eleven.

He is one of a few United stars that will not be involved with their countries on international duty after he was left out of the Dutch squad by Louis van Gaal.

Fans will be hoping the player is past an injury that saw him miss the last few games for the club and that he will be available for selection ahead of a busy and congested October schedule. 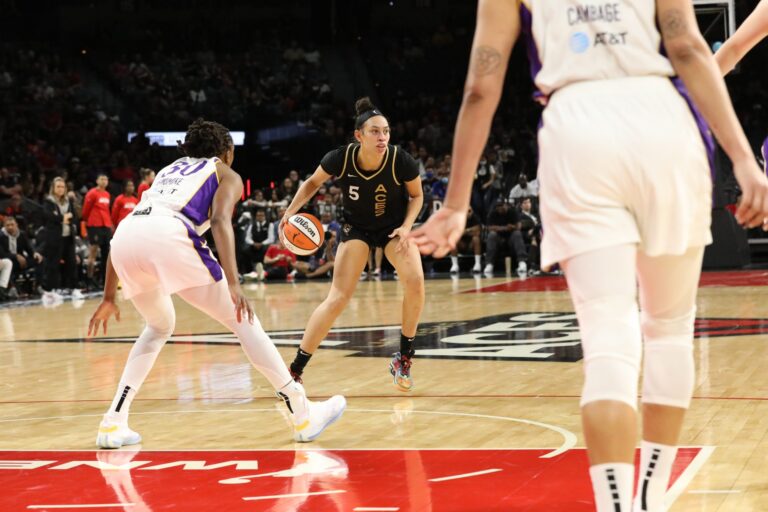 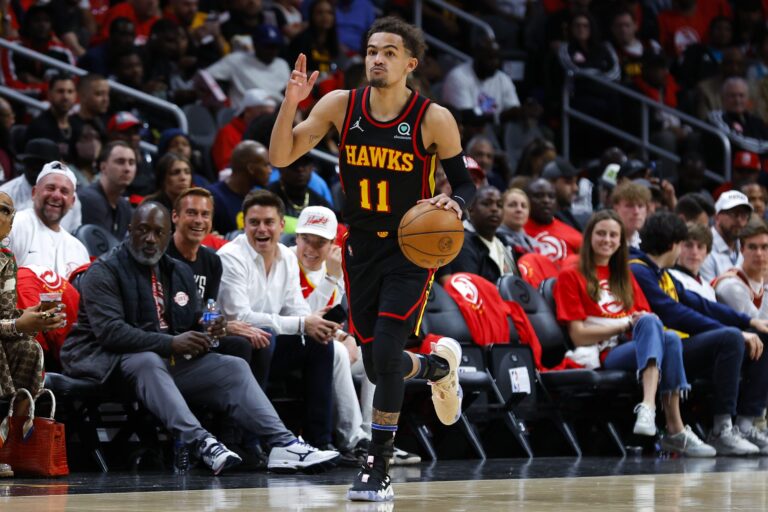 The Atlanta Hawks are one step closer to ending the narratives about their disappointing season by dismissing the Charlotte Hornets 132-103 to set up a matchup with the Cleveland Cavaliers on Friday night. The Cavs lost Tuesday night to the Brooklyn Nets 115-107 after Kyrie Irving’s epic shooting performance. The… 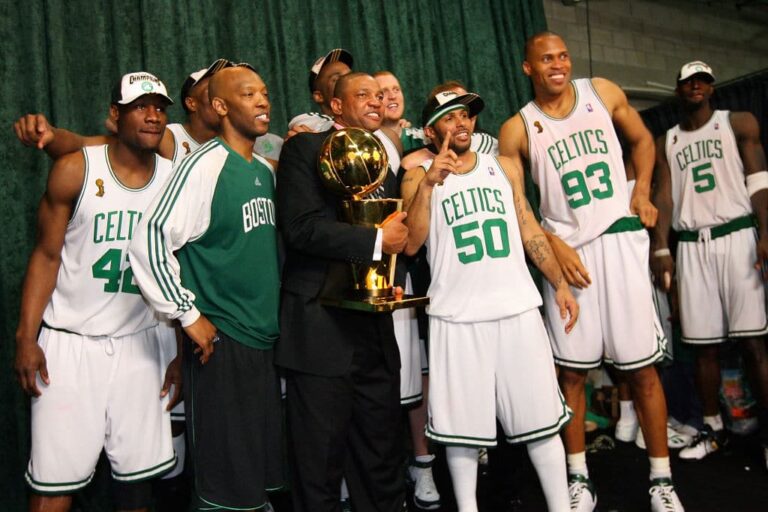 Photo: Getty Images Other than its remarkable title triumph, the 2008 Boston Celtics team gave a long lasting brotherhood impression on the part of Eddie House.  In an interview with Brandon “Scoop B”  Robinson, House detailed his notable experience with that Cs championship batch, praising its teamwork, unselfishness, camaraderie, and… 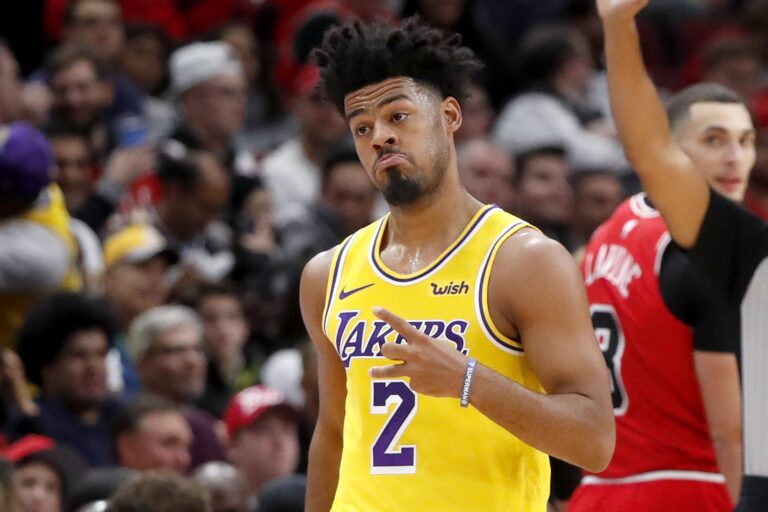 Photo: AP/Charles Rex Arbogast Quinn Cook is pulling an interest from the Sacramento Kings. As reported by Jason Anderson of The Sacramento Bee, the Kings are included amongst several teams that are keeping in touch with the free-agent guard about a potential deal. Added by Anderson based on his sources,…

Four in, eight out: Tottenham’s transfer plans post-Bissouma revealed Tottenham appear to be closing in on their third signing of the summer transfer window. The Lilywhites have already secured the services of Ivan Perisic and Fraser Forster on free transfers and now, as 101 covered earlier on Tuesday, Tottenham are…