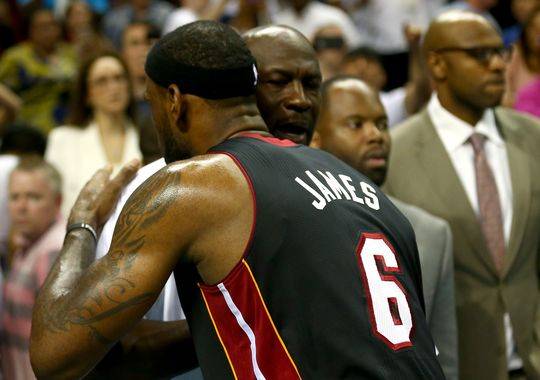 Prior to their matchup last Sunday with the Los Angeles Lakers, Philadelphia 76ers coach Doc Rivers provided his insights about the neverending basketball debate between Michael Jordan and LeBron James.

In his pregame availability, Rivers told reporters that James already achieved the greatest career ever in league history, in which he also claims that he is considers Jordan’s godly status as the best player ever.

Jordan and James, two of the most iconic players ever who played in the NBA’s different times, have been subjected nonstop by every hoops fans on their GOAT debates that are perhaps no end in sight.

Upon spearheading the Chicago Bulls to supremacy in the 90s, evident of their unblemished 6-0 partnership of winning a title, Jordan already positioned himself amongst the minds of many as the greatest ever. He also won five MVP trophies, claimed multiple All-NBA selections and bagged other outstanding accomplishments – carrying the game of basketball towards international sports relevance with his inspirational grace and dominant demeanor.

As such, James has his own case to contest Jordan’s sky high standards. Having a wonderful career often marred by scrutiny from fans, the four-time MVP still managed to overpower his era with his generational talent, ability and all-around wonder. He has four championships under his belt while still primed to feast more with that invincible longevity he possesses.

This season, at age 38, James is averaging 29.2 markers, 8.4 boards and 6.9 assists for the Lakers. He is also on pace to overthrow Kareem Abdul-Jabbar in the NBA’s all-time scoring throne, needing just less than 400 more points to polish his golden seat.

As such, at the end of the day, the GOAT debate will remain subjective. What matters the most is the appreciation that must be required to come among fans amid diversities on beliefs and preferences. 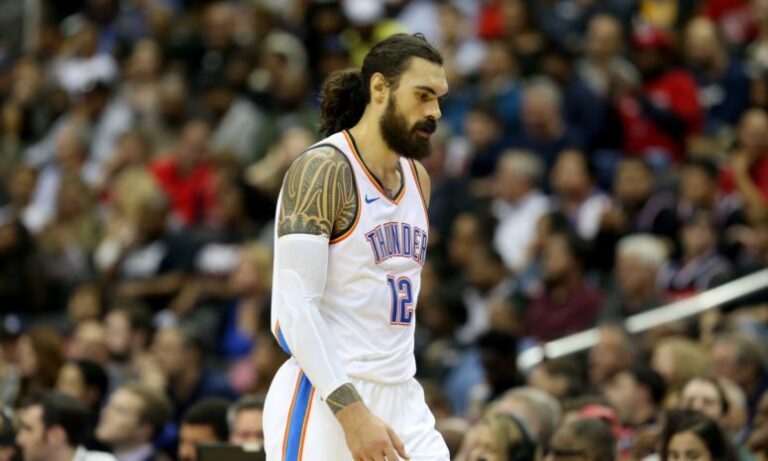 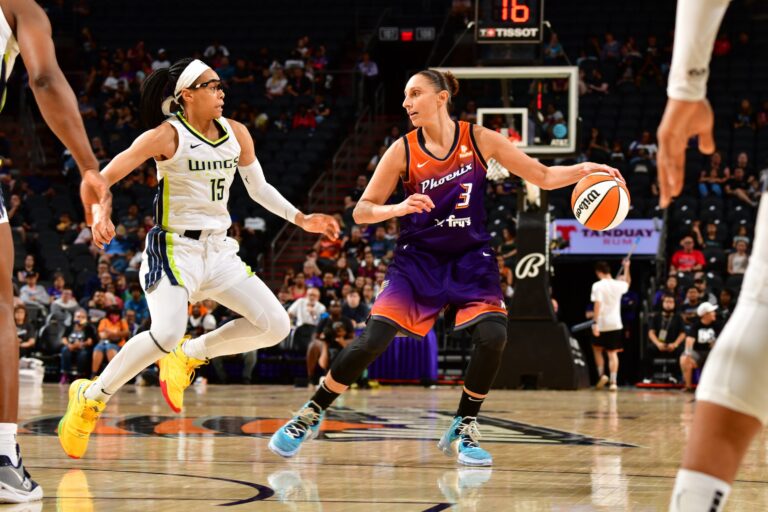 It’s a journey whose steps began long ago. A marathon that’s still being run.  A mountain that’s still being scaled.  But the grind continues. There’s no turning back now. Too much ground has been covered, and there’s still much more left. Women basketball players. Women who hoop. Ballers. Athletes on… 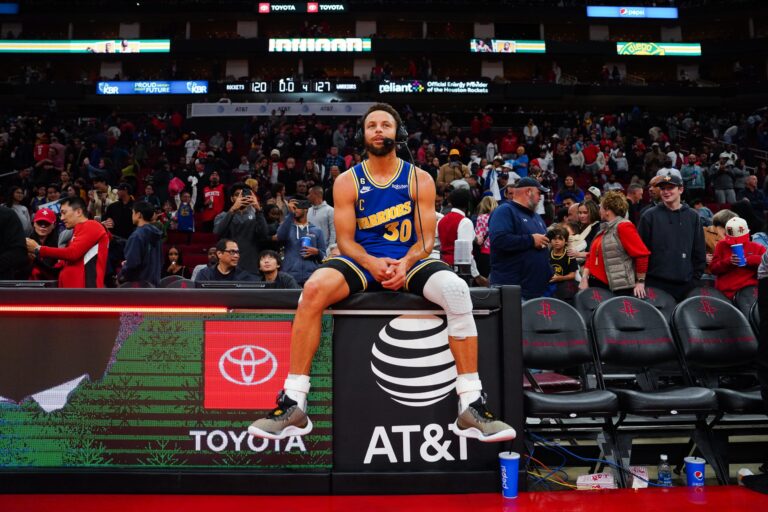 In case you missed it, SLAM’s got your back with the things you might’ve missed over a weekend packed with great NBA moments. The Splash Bros, Anthony Davis, Anthony Edwards, and Bol Bol all had some insane moments showing off their unique skills, especially Klay Thompson, who erupted for a… Photo: Jayne Kamin/Oncea-USA TODAY Sports Ex-NFL star Shannon Sharpe sits down with big man Dwight Howard to discuss his thoughts on the Los Angeles Lakers fans’ treatment of former MVP Russell Westbrook. Dwight shares: “If you allow the negative mindset to take over, you won’t have a good season. You’re…

After the Minnesota Timberwolves moved to 2-1 following a 116-106 win in a late afternoon run against the OKC Thunder, Wolves Coach Chris Finch was asked to evaluate the team and admitted that the first unit is getting better, but they’re “still a work in progress.” “The first unit, it’s… 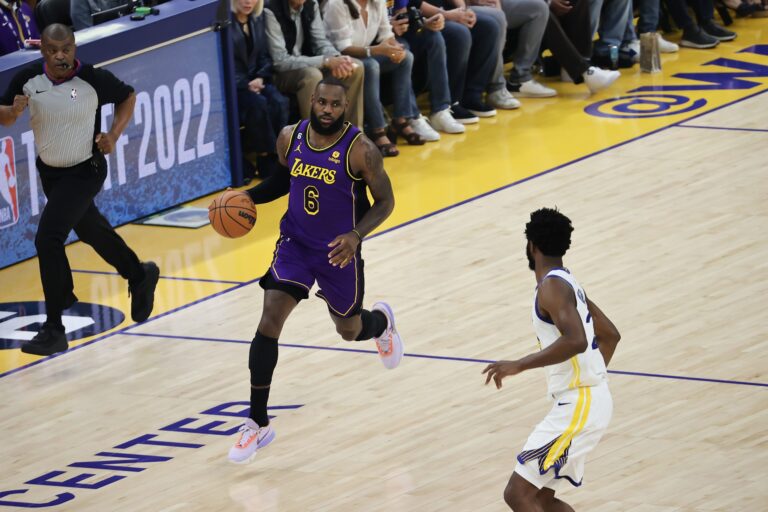 Where and How to Buy 2022-23 NBA Tickets Primary market NBA tickets are available for most teams via Ticketmaster.  Some teams offer their primary market tickets via other sites like Seatgeek or AXS. Most teams sell out quickly. On the secondary market, TicketIQ has Fee-Free NBA tickets which also include a Refund Guarantee….