Make no mistake about it, there is a global education crisis that threatens to unravel decades of development gains, spur new conflicts, and upend economic and social progress across the globe.

As UN Secretary-General António Guterres highlighted at last year’s Transforming Education Summit: “If we are to transform our world by 2030 as envisaged by the Sustainable Development Goals, then the international community must give this (education) crisis the attention it deserves.”

When Education Cannot Wait (ECW), the United Nations global fund for education in emergencies and protracted crises, was founded in 2016, we estimated that 75 million crisis-impacted children required education support. Today, that number has tripled to 222 million.

Of the 222 million children whose right to an education has been ripped from their hands by the multiplying impacts of conflict, climate change and other protracted crises, an estimated 78 million are out of school all together – more than the total populations of France, Italy or the United Kingdom.

Even when they are in school, many are not achieving minimum proficiencies in reading or math. Think about this terrifying statistic: 671 million children and adolescents worldwide cannot read. That’s more than 8% of the world’s total population. That’s an entire generation at risk of being lost

As we have seen from the war in Ukraine, the challenges of the Venezuelan migration to Colombia and South America, the unforgiveable denial of education for girls in Afghanistan, and a devastating climate change-driven drought in the Horn of Africa that has created a severe hunger crisis for 22 million people, we are living in an interconnected world. The problems of Africa, the Middle East, South America, and beyond are the problems of the world that we share together.

Every minute of every day, children are fleeing violence and persecution in places like Myanmar, the Sahel, South America and the Middle East. Every minute of every day, boys are being recruited as child soldiers in Somalia, the Central African Republic and beyond. Every minute of every day, the climate crisis brings us closer to the end of times, and children go hungry because they are denied their right to go to school, where they might just have their only meal of the day. And amid conflict, migration and climate change, governments like Colombia are struggling to secure the most basic living and education conditions for children in hard-to-reach borders.

It’s an assault on our humanity, a moral affront to the binding promises outlined in the Universal Declaration of Human Rights, and a giant step backwards in our persistent efforts – against all odds – to find peace in our times.

There is hope. By embracing a new way of working and delivering with humanitarian speed and development depth, ECW and its strategic partners have reached 7 million children in just five years, with plans to reach 20 million more of the next four years.

Imagine what an education can mean for a child of war? In the Democratic Republic of the Congo, 13-year-old Nyota lost her father and brothers in a brutal attack on her village. Her family’s home was burnt to the ground.

In a country where 3.2 million children are out of school, Nyota’s future was bleak. Would she be a child bride, the victim of sexual violence, another tragic statistic in a forgotten crisis?

No. She did not give up. With the support of an innovative programme funded by ECW, Nyota is back in school. “When I have completed my studies, I dream of becoming the President of my country to end the war here. That will allow children to study in peace and not endure the same horrible things that I have.”

Nyota is not alone: we have received inspiring letters from girls and boys in over 20 crisis-affected countries across the world that underscore the amazing value of education in transforming lives and creating a better future for generations to come.

On February 16, world leaders are gathering for the Education Cannot Wait High-Level Financing Conference in Geneva. Hosted by ECW and Switzerland – and co-convened by Colombia, Germany, Niger, Norway and South Sudan – the conference provides world leaders, businesses, foundations and high-net-worth individuals with the opportunity to deliver on our promise of education for all. The aim is to raise US$1.5 billion for the next four years.

As the co-conveners of this seminal event, we are calling on the people of the world to invest in the promise of an education. It’s the best investment we could make in delivering on the Sustainable Development Goals.

Nyota and millions like her are not giving up on their dream, and we shouldn’t give up on them. We have promises to keep.

“Only renewables can safeguard our future, close the energy access gap, stabilize prices and ensure energy security,” he said in a video message to the 13th Session of the International Renewable Energy Agency (IRENA) Assembly, taking place this weekend in Abu Dhabi, United Arab Emirates. “Together, let’s jumpstart a renewables…

As the sun sets over the Celebes sea, and its orange glow turns the horizon gold, a couple of dozen tourists are on the pier at Budo, a village of 2400 perched on the ocean, 25 kilometres northeast of the regional capital Manado. They snap photos and marvel at the…

Comment on this story Comment SANTIAGO, Chile — Chileans are voting in a plebiscite Sunday on whether to adopt a far-reaching new constitution that would fundamentally change the South American country. The proposed charter is intended to replace a constitution imposed by a military dictatorship 41 years ago. For months,… 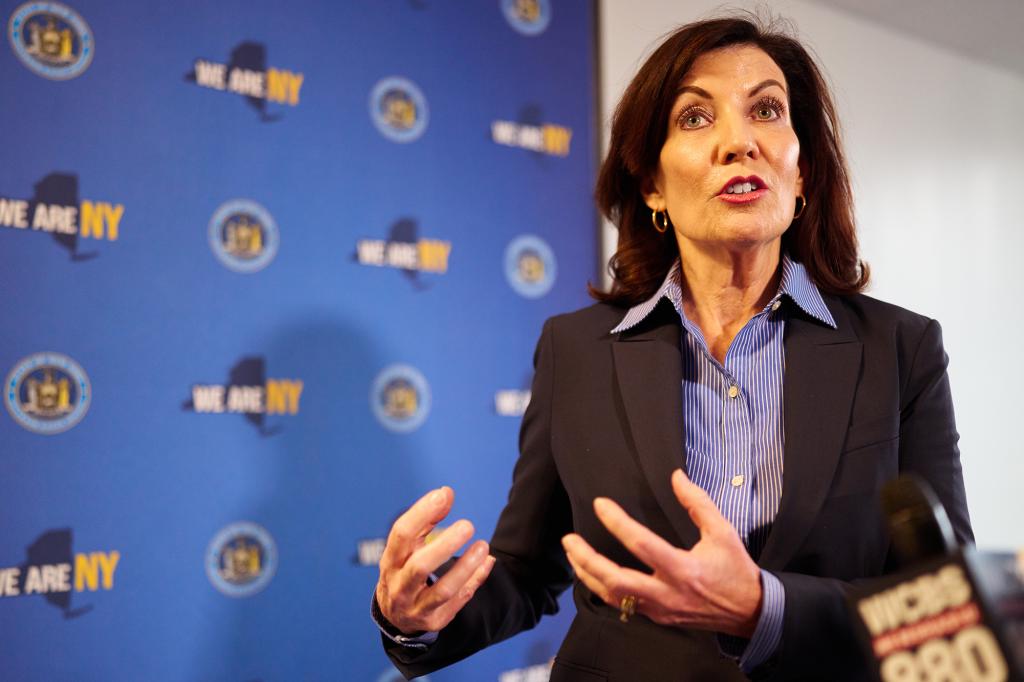 Conservative: Va. History Repeating in NY? Virginia Gov. Terry McAuliffe likely lost the 2021 election with his debate declaration, “I don’t think parents should be telling schools what they should teach.” Now, argues the Washington Examiner’s Hugo Gurdon, Gov. “Hochul may have just gifted deep blue New York to her… 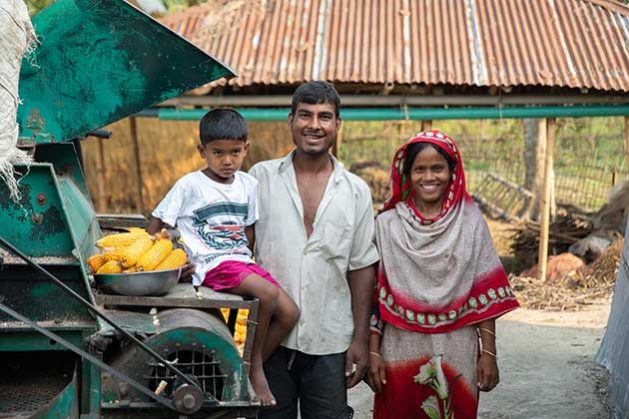 The Graduation approach’s impact goes well beyond that of the individual participant. Not only does the household greatly benefit from its various interventions, but now studies show subsequent generations are able to stay out of the poverty trap. (Rangpur, Bangladesh). Credit: BRAC/2021 Opinion by Gregory Chen (washington dc) Monday, October 10,…

At least 38 civilians, including women and children, were killed in the attacks carried out by the Coopérative pour le développement du Congo (CODECO) at the Blakete-Plitu mining site. More civilians were displaced and reported missing when the attackers set fire to nearby Malika village, where they also reportedly raped…