It is widely accepted that Cristiano Ronaldo’s time at Manchester United is almost at an end after his bombshell interview with Piers Morgan in which he attacked the club viciously.

The Portuguese scathingly remarked that he has no respect for current boss Erik ten Hag and ridiculed the club for its outdated infrastructure.

United’s No 7 feels the club have ‘betrayed’ him and they have always wanted to let go off him even last season. He also tragically claimed that he was not trusted by the club when he mentioned about his family issues.

CR7’s future hangs in the balance

He also went in on the club’s owners the Glazers as well as former interim manager Ralf Rangnick and legends like Wayne Rooney and Gary Neville.

All this and more to come have meant that the Red Devils are locked in talks and want to sort out this mess as soon as possible.

Fans and pundits alike have reiterated the need for the club to cast him out, something the player wants himself.

Ten Hag has made it clear that he does not want the Portugal international at the club and discussions on ripping up his contract are taking place with legal experts.

🚨 Inter Miami have made a move to sign Cristiano Ronaldo as David Beckham holds talks with the Portuguese star’s representatives.

But like last summer, the issue with regards to which club opts to sign the 37-year-old remains. So far, interest from elite European clubs remains scant.

And according to The Sun, David Beckham’s MLS franchise Inter Miami could offer the embattled star an escape route in January.

“Owner Beckham has now spoken to Ronaldo’s representatives and been told he is interested in a switch Stateside,” the report sensationally claims.

Further reports suggest that should Ronaldo be released from his United contract, both clubs in Los Angeles — LAFC and Beckham’s former club LA Galaxy — are keen along with Inter Miami.

Beckham’s presence could prove to be a major lure for the five-time Ballon d’Or winner. Inter Miami are coached by Phil Neville, Gary’s brother whom Ronaldo badmouthed.

That is not believed to be a problem. Gonzalo Higuain’s retirement last month means a gap has opened up in Neville’s squad and Ronaldo could be the man to fill it.

Interestingly, Lionel Messi remains Beckham’s dream signing but should Ronaldo move across the Atlantic, it will be a major fillip for the league in its attempt to grab worldwide attention.

Whether Ronaldo will move remains an issue as he has time and again reiterated his desire to keep playing in the Champions League for as long as possible.

Manchester United will need to bid at least €50 million (£49.91m) to discuss a potential transfer for PSV’s Cody Gakpo. The club remains interested in signing the forward who has been impressive during the World Cup. He has scored in every match during the group stages of the competition with… 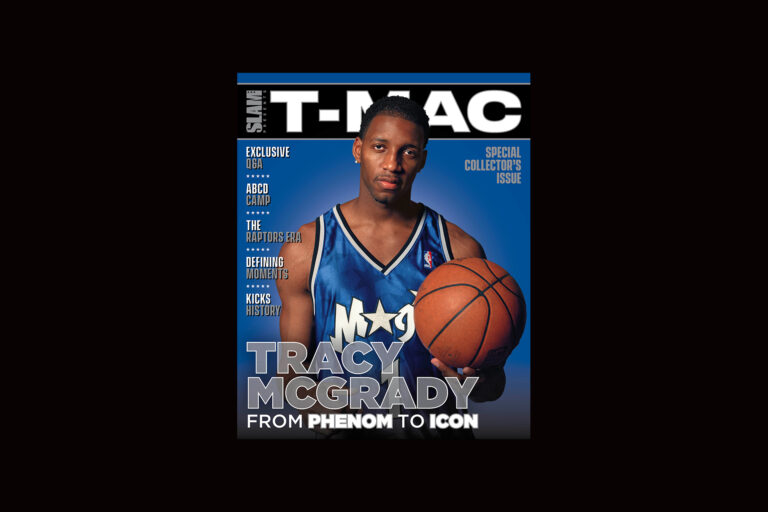 We made this special edition issue to celebrate the 25th anniversary of adidas and Tracy McGrady running with each other, through highs and through lows (and low black socks). It’s a flip book that’s dedicated entirely to Mac and to his nearly unmatched creativity and imagination on the court. It… 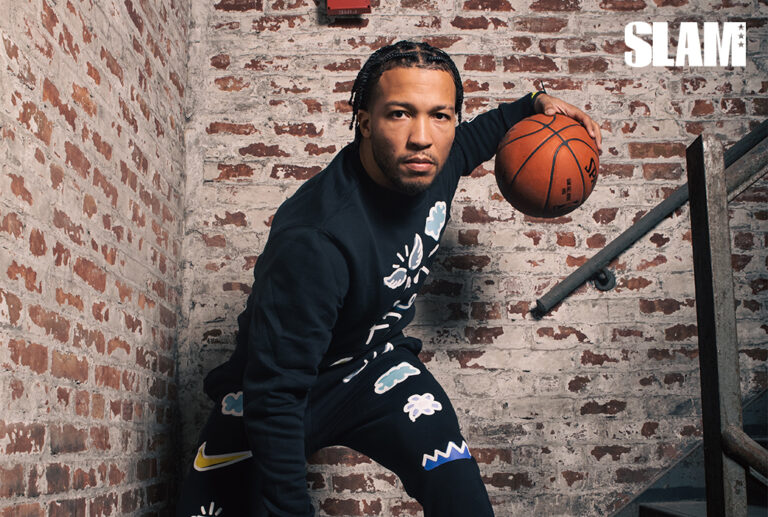 It’s the night before the Dallas Mavericks play the Brooklyn Nets, and Jalen Brunson is sitting in a dimly lit room in an office building in Manhattan. It’s mid-March, and the 6-1 guard is having the best season of his career, averaging career highs in every major statistical category. Yet,… 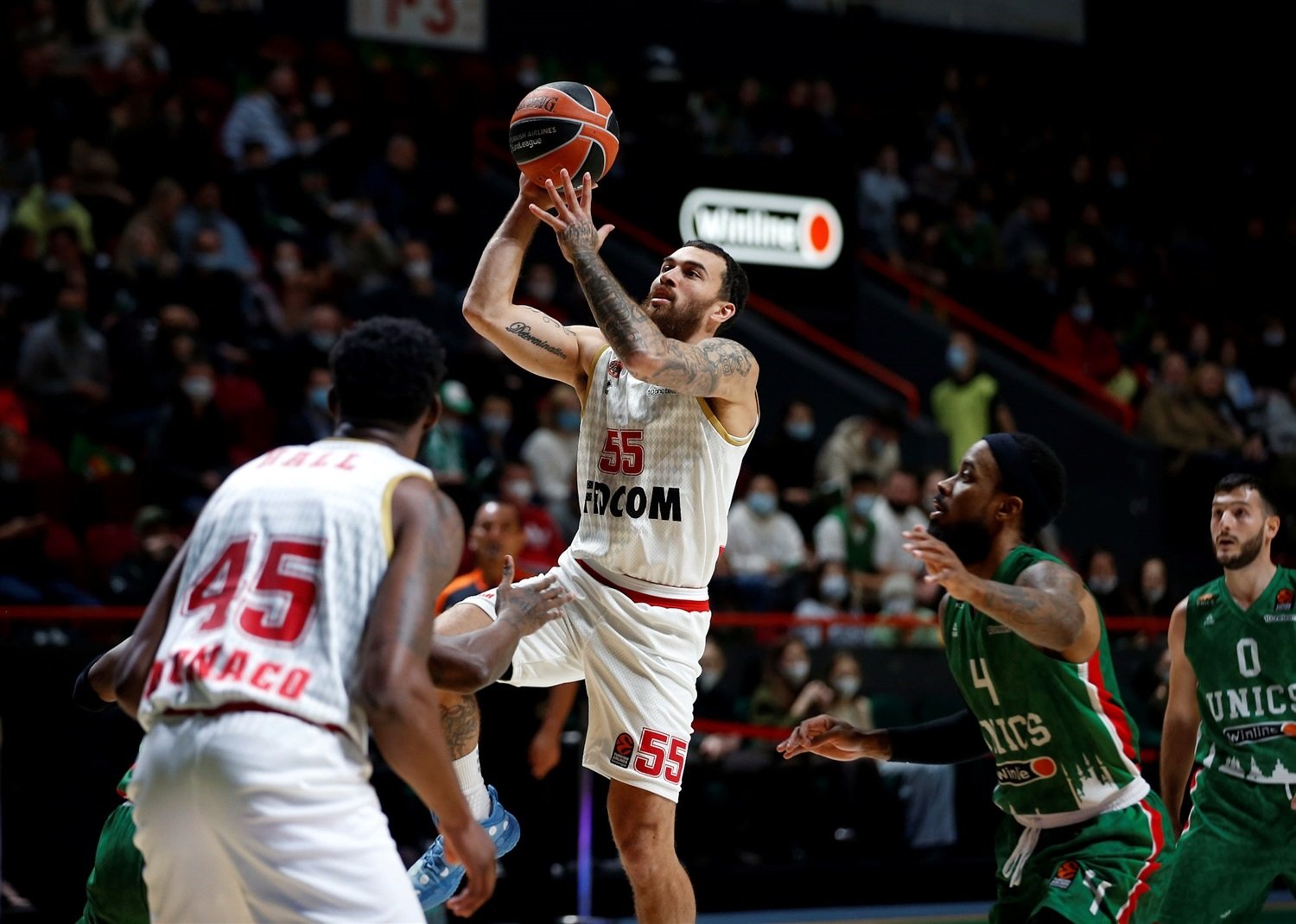 Photo: EuroLeague Basketball Monaco came back to win the game 78-77 and force game 5 next week in Pireaus. Dwayne Bacon scored a game-high 21 points including the winning jumper to lead AS Monaco. This result tied the series 2-2. Everything is going to be decided in Greece in front…

Arsenal are awaiting a response from Ajax over their latest bid for Argentine defender Lisandro Martinez, with the player himself keen on a Premier League move this summer. The Gunners submitted a second bid for the versatile 24-year-old, who filled in at centre-back, left-back and defensive midfield last term, with…

Bills punter Matt Araiza, who gained acclaim as the so-called “Punt God” in college, has been accused of gang-raping a 17-year-old girl in 2021. **Trigger warning, please proceed with caution. This article may contain details that will be upsetting to some.** The Bills just named rookie Matt Araiza as their…