After wrapping production on The White Lotus‘ second season in Sicily, creator Mike White hinted that he already had a destination for season three in mind.

“The first season highlighted money and the second season is sex,” he said. “I think the third season, it would be maybe a satirical, funny look at death, Eastern religion and spirituality. It feels like it could be a rich tapestry to do another round.”

However, prior to the season two premiere, he hypothesized about something completely different—suggesting that he had another idea for the second season, but ultimately decided to go in the Sicilian direction.

“I might still do it down the road maybe, if they give us a third season, so I don’t know if I should say,” Mike told Entertainment Weekly Sept. 29. “Originally, it was more of like a Bilderberg conference, more about getting into some of the bigger power dynamics there. But Sicily was a totally different vibe than the idea I pitched. That didn’t seem right.”

For the record, the Bilderberg meeting, established in 1954, is an off-the-record gathering held annually meant to encourage political and social discussion between the United States and Europe.

A bunch of influential politicians at a White Lotus resort? Would could go wrong?!

Katy Perry‘s teenage dream isn’t ending anytime soon. The “Firework” singer is raising daughter Daisy, 2, with fiancé Orlando Bloom while continuing to take her music career to the next level after 15 years in the biz. Is there more left for her to do? Absolutely! KatyCats have nothing to worry about. “It’s… 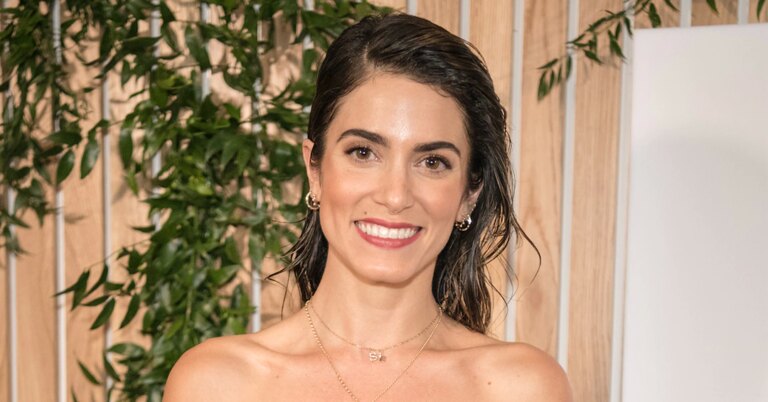 We included these products chosen by Nikki Reed because we think you’ll like her picks at these prices. Nikki is a paid spokesperson for the Amazon Influencer Program. E! has affiliate relationships, so we may get a commission if you purchase something through our links. Items are sold by the retailer, not E!. Prices are accurate as…

Oh baby! After Sophia Grace Brownlee announced her pregnancy, her cousin Rosie McClelland, who rose to fame with her as performers on The Ellen DeGeneres Show, admitted she was “shocked” to hear the news. “I literally froze and then burst into tears and then Sophia showed me her scan picture,” Rosie, 16, exclusively…

Blast from the past! Before we ring in the New Year, it’s always fun to reminisce over the fashion trends that defined 2022. And while new styles hit the scene like the Barbiecore trend, many of the fashion moments were a major nod to the ’90s and early aughts. Case in point? Katie Holmes recently went…