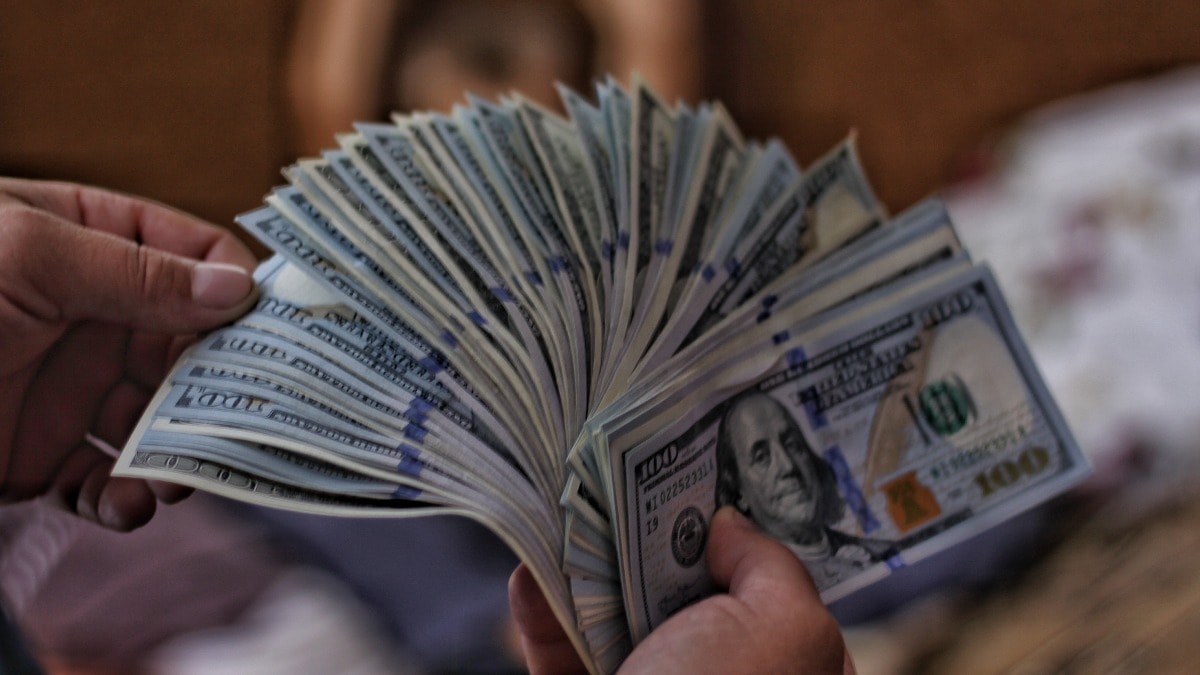 Voyager, the crypto lending platform that declared bankruptcy earlier this year, is analysing buy-out offers for its assets from other players in the crypto sector. At present, crypto exchanges Binance and FTX are standing neck-and-neck to outbid each other and bag the worthy remains from Voyager’s business. The price point around which the biddings are revolving, stands at $50 million (roughly Rs. 400 crore). At the time of writing, the bid by crypto exchange Binance was reportedly a little higher than that of rival FTX, while the exact figures are unknown.

New Jersey-based Voyager Digital that reached a $3.74 billion (roughly Rs. 29,791 crore) market cap last year, slipped down the business ladder following the collapse of 3 Arrows Capital (3AC). This dealt a major blow to Voyager, which was heavily exposed to the hedge fund. The now bankrupt company has filed claims of more than $650 million (roughly Rs. 5,194 crore) against 3AC.

An auction for Voyager’s assets was recently held in New York City. The final results will be announced around September 29. However, the announcement could be revealed later, Coindesk reported.

Neither Binance nor FTX have commented on their bids.

Back in July, Voyager Digital had categorically rejected a buyout offer from FTX and its subsidiary Alameda Research, calling it a ‘low-ball bid’.

At the time, Voyager had said it would entertain “any serious proposal” made under its bidding procedures, while the joint offer from Bankman-Fried’s firms “was designed to generate publicity” rather than provide value to customers, they added.

Several crypto firms have faced challenges this year. Investors in the crypto sector have pulled out, owing to recession-like economic climate and low-risk appetite. 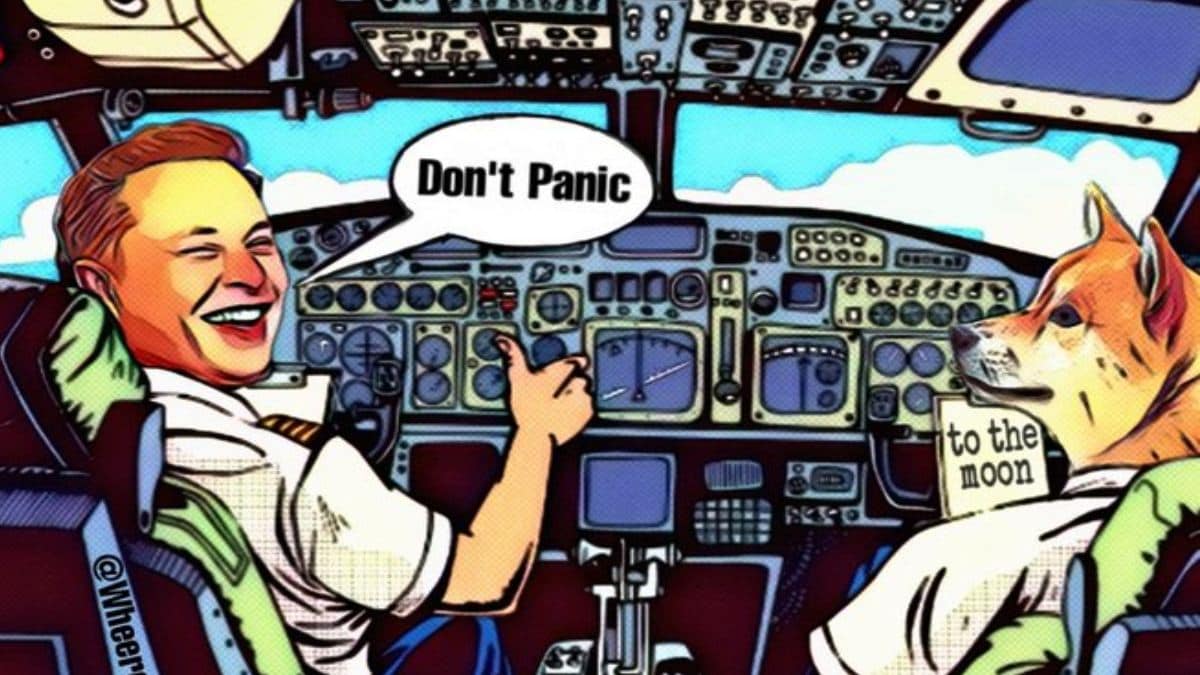 Elon Musk is facing a lawsuit that alleges that the multi-billionaire has promoted a pyramid scheme around Dogecoin promotions. Seven new investor plaintiffs and six new defendants have joined the investigation, expanding the case. This time, Musk’s tunnel construction business Boring Co. has also joined the case as a defendant…. 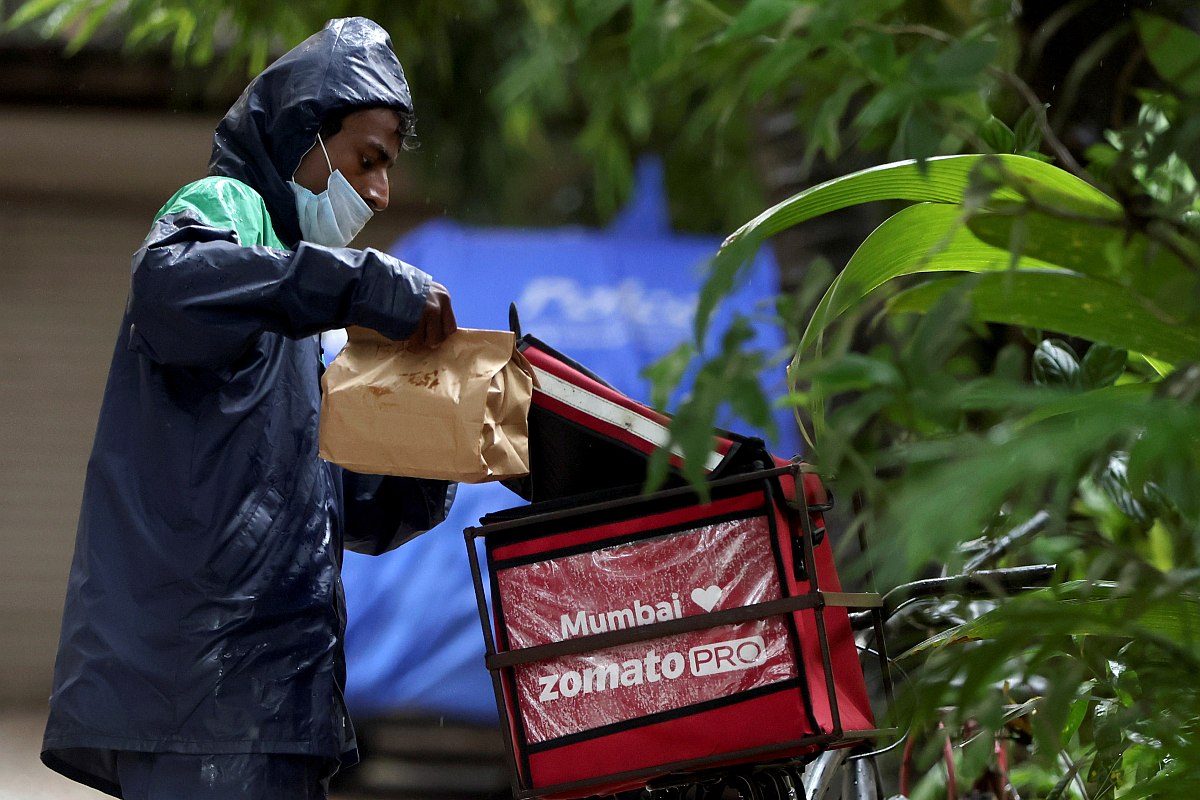 Zomato has reportedly decided to focus on areas that have the potential to bcome meaningfully large businesses over the next ten years. The food delivery platform plans to focus on three areas, food orders and delivery, quick commerce, and providing supplies to restaurants, according to a report. The company’s renewed…

Sennheiser Sport True Wireless earbuds, the latest sports-focused earbuds from Sennheiser, were unveiled by the company on Thursday. The true wireless stereo (TWS) earbuds from the German audio brand boast of a signature sound powered by the Sennheiser TrueResponse transducer — a 7mm dynamic driver that is claimed to deliver… 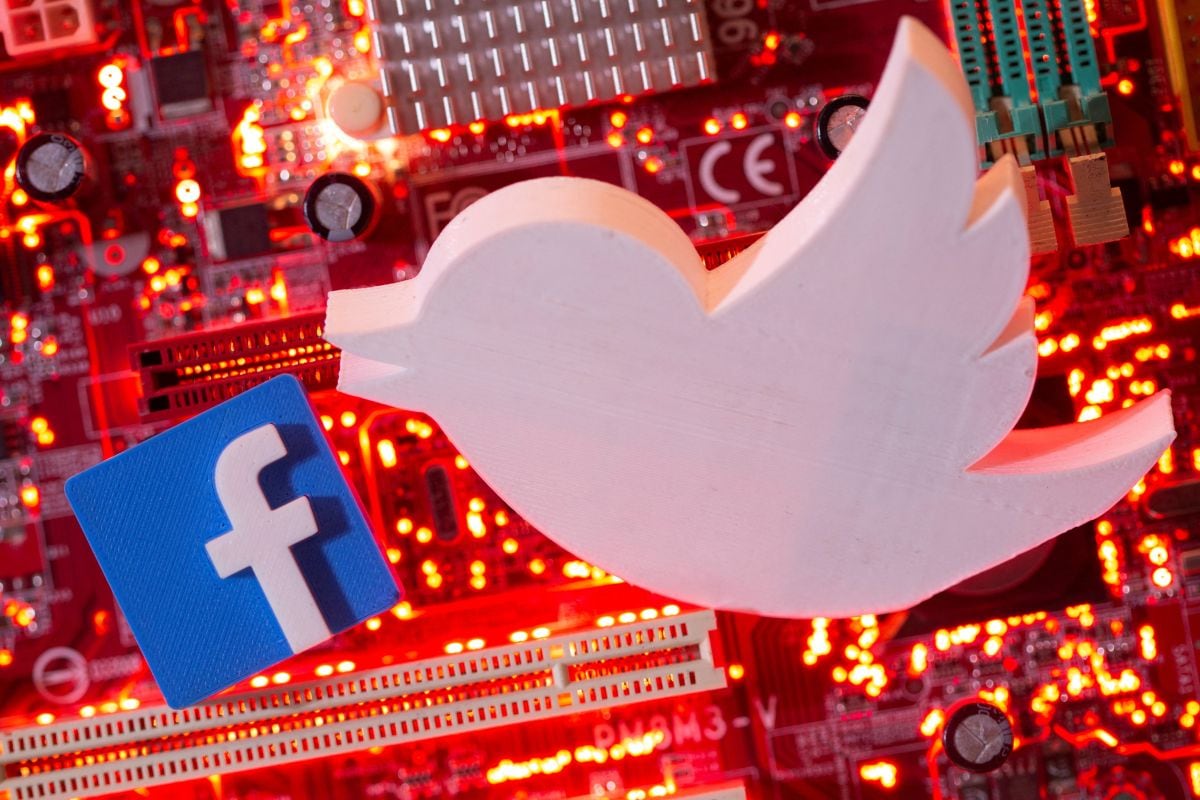 US lobby groups representing Facebook and Twitter are concerned India’s plan to form a government panel to hear appeals against content moderation decisions could lack independence, documents seen by Reuters show. The proposed policy change is the latest flashpoint between India and technology giants which have for years said stricter…

Digital payment platform Paytm on Friday assured to fix the issues hours after several users reported glitches while making the transactions through the app on social media. In a tweet on Paytm Money’s handle, the company said, “Due to a network error across Paytm, a few of you might be… 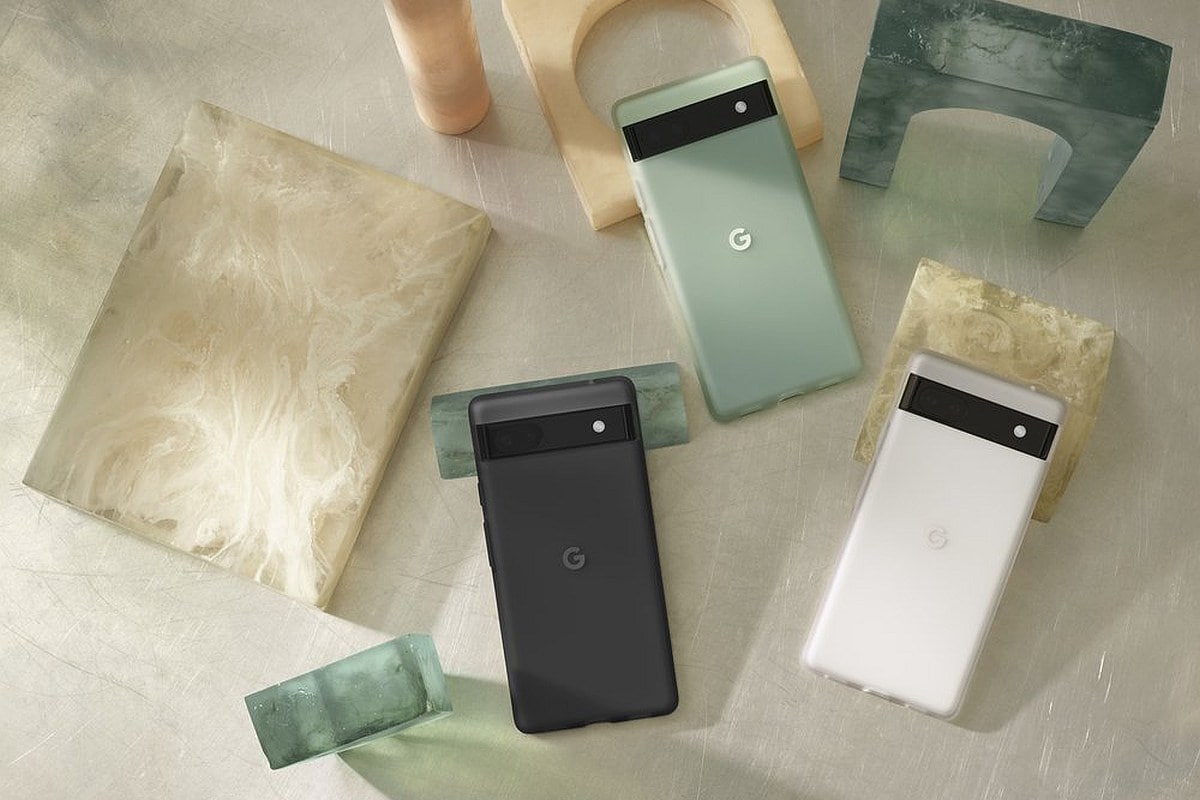 Google Pixel 6a was launched at Google I/O — the company’s annual developer conference — on Wednesday. The smartphone is powered by the company’s in-house Tensor processor and a Titan M2 security coprocessor, paired with 6GB of RAM. The Google Pixel 6a sports a 6.1-inch display with always-on support. It…