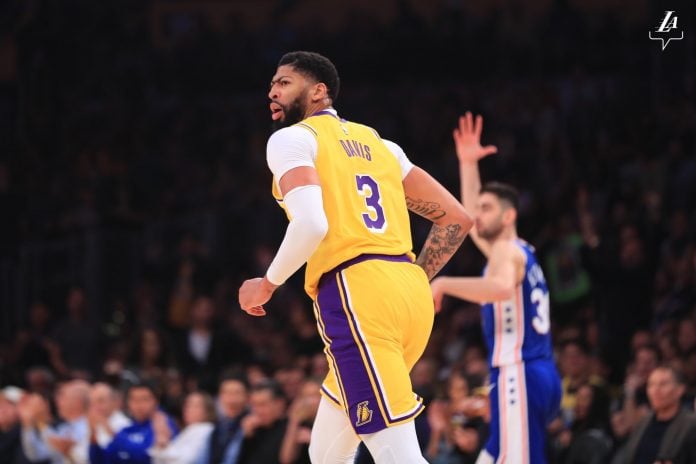 LeBron James and Anthony Davis are viewed as unmovable pieces for the Lakers. However, that may not be the case anymore when it comes to A.D.

According to sports analyst Bill Simmons, there is some talk that the 29-year-old forward might be available for a trade. He points out that trading Russell Westbrook may no longer be a priority because of what a potential return for the former NBA MVP would be.

Whereas trading Davis would bring more value to the Lakers. In addition, Simmons mentioned that the superstar has not been the same since his first season in Los Angeles back in 2019-2020.

Via Jonathan Sherman of Lakers Daily:

“There’s some buzz, some buzzing that A.D. might be available. That that’s a plan B because the Westbrook trade, or whatever they think they can get for Westbrook and whether you want to give up future assets, maybe that doesn’t even make sense ’cause what are you getting if you’re the Lakers?” 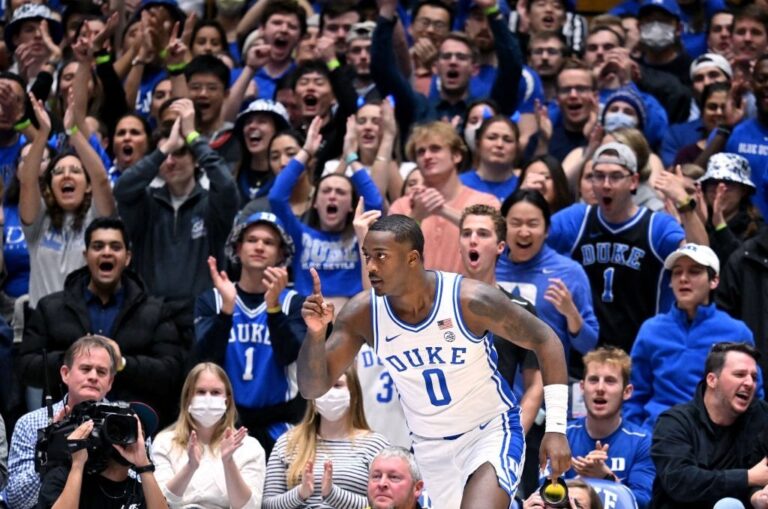 Photo: Grant Halverson/Getty Images Duke freshman Dariq Whitehead recently showed love to Boston Celtics star Jayson Tatum for helping him get through the process of dealing with a similar foot injury Tatum had during his college days. (via Mark Watson): “It was definitely scary, but just being able to have… 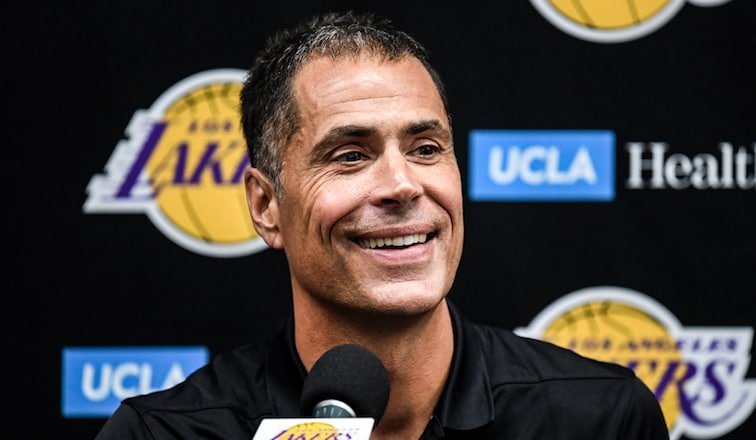 Photo: nba.com According to Chris Haynes of Yahoo Sports, the Los Angeles Lakers have reached an agreement on a multiyear extension with the general manager and VP of basketball operations Rob Pelinka. The extension will take him through the 2025/26 season. Check out our Latest News and Follow us at Facebook Original… 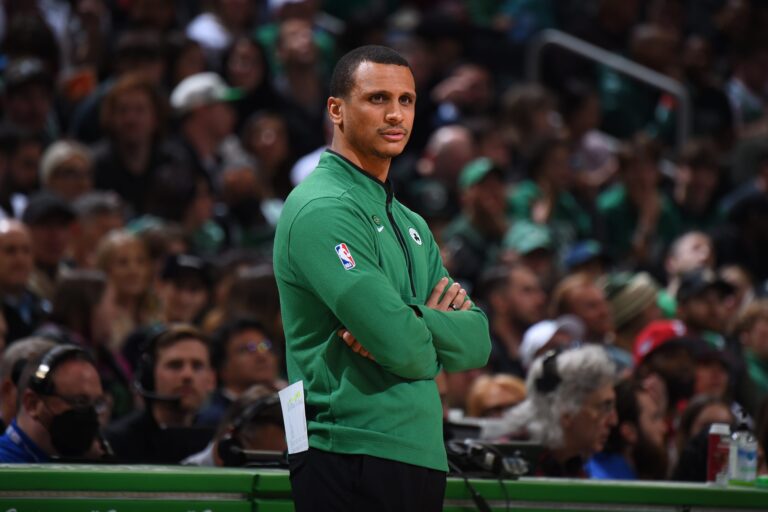 Despite losing Game 1 of the WNBA Finals to the Las Vegas Aces, the Connecticut Sun have made a significant run this season on their way to the Finals. We’ve said it before, but the question remains: could this be the year they make it happen? The Sun has been… Photo: Kyle Ross-USA TODAY Sports The Philadelphia 76ers guard James Harden is seriously considering a return to the Houston Rockets in free agency this July – if he decides against a new deal with the 76ers. Harden signed a two-year, $68.6 million contract with the Sixers, including a player option… 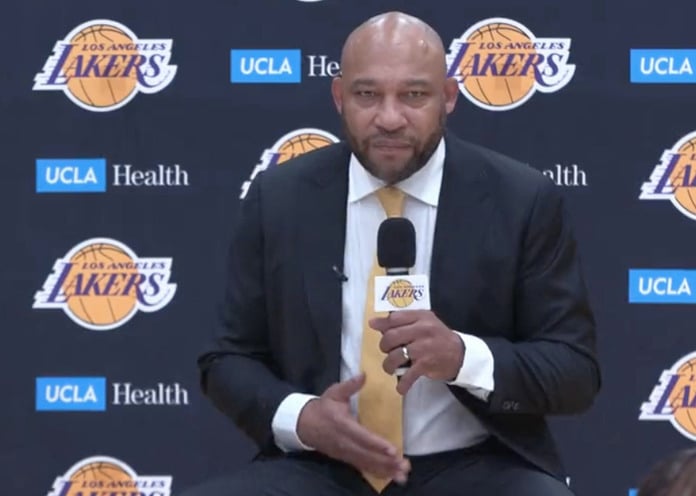 Photo: Los Angeles Lakers/Twitter The Lakers erased a 25-point first-half deficit to defeat the Trail Blazers 121-112 in Portland. It was the second-biggest deficit erased by the Purple and Gold ever. After the game Lakers head coach Darvin Ham talked about how his team was able to turn the game…