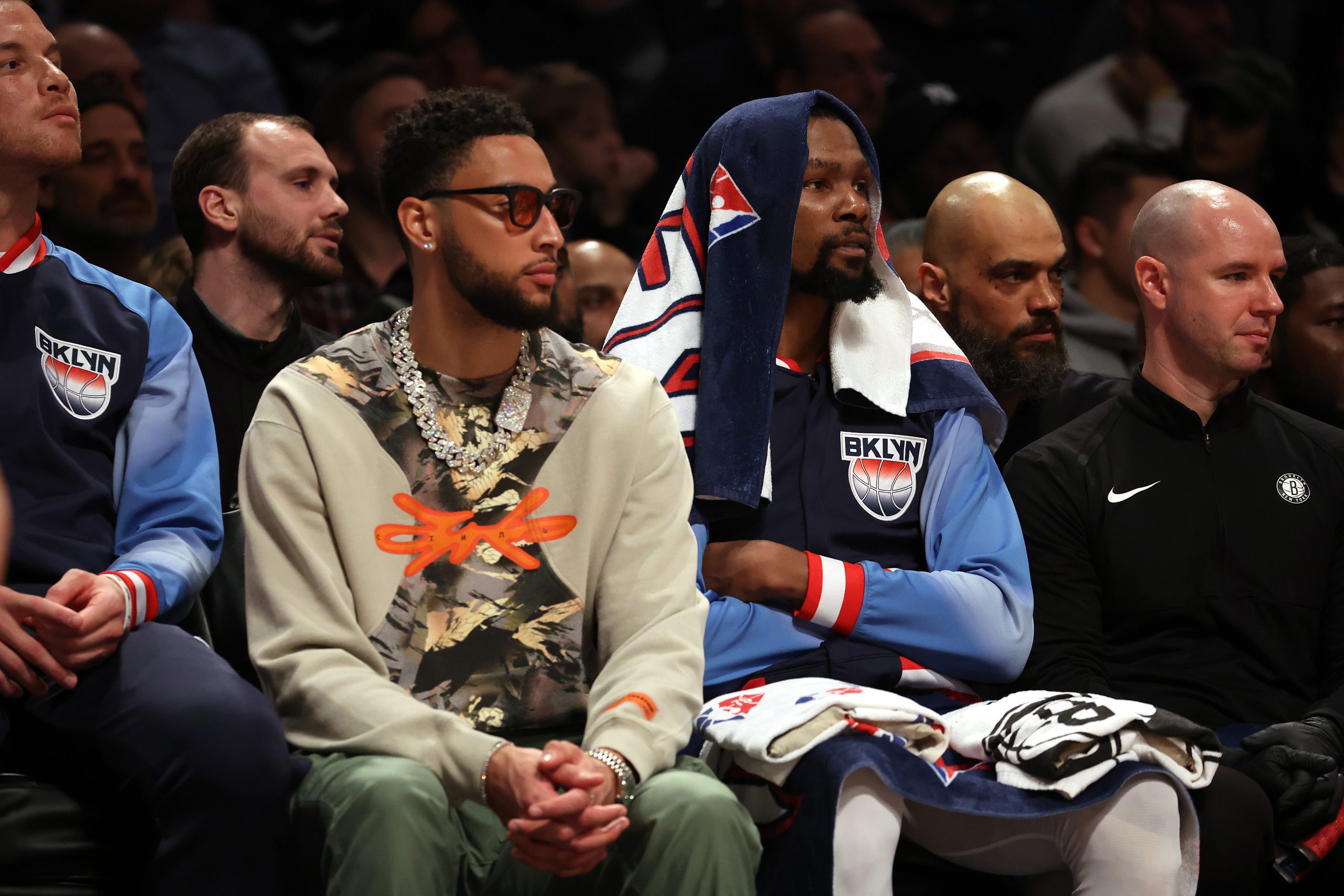 Ten days after Steve Nash told reporters Ben Simmons would be sidelined for the Play-In Tournament, ESPN’s Brian Windhorst reports that Simmons is now targeting Game 4, 5, or 6 of the Nets’ first-round matchup against the Boston Celtics for his debut with the Brooklyn.

Simmons has remained sidelined throughout the season since being traded from Philadelphia to Brooklyn while mending a back injury. Windhorst reported that while Simmons hasn’t begun five-on-five scrimmages, the hope is that he would be able to progress to that stage by the end of the week.

While this is the most solidified timeline Brooklyn has had on Simmons’ return to the court, both Durant and Nash expressed their plans to prepare for Boston regardless of Simmons’s timeline after practice on Thursday.

Even though the three-time All-Star hasn’t played in almost a year, the defensive prowess and knack to find the open guy would be increasingly influential for Brooklyn in the postseason.

The focus is on the here and now for the Nets as they prepare for Game 1 of the first round against the Boston Celtics Sunday night in TD Garden. 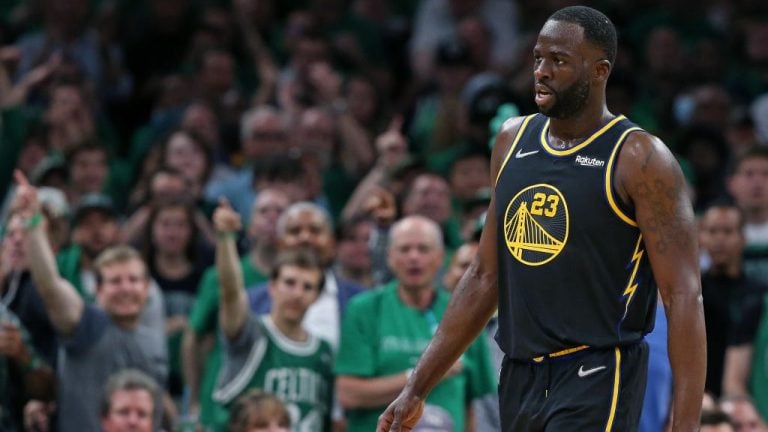 Photo: Jim Davis/The Boston Globe via Getty Images As expected, Draymond Green isn’t very much expecting of a warm reception from the Celtics fans ahead of their visit in Boston for the first time since clinching their fifth overall title back in June last year. The Golden State Warriors veteran… 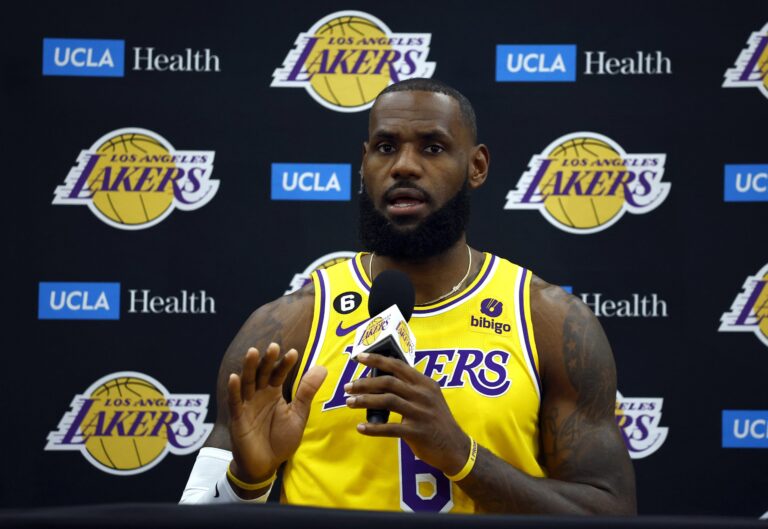 LeBron James is entering his milestone 20th NBA season but even at this stage of his career, he’s just as locked in as ever. At the start of a season when he has the opportunity to pass Kareem Abdul-Jabbar as the All-Time leading scorer and to pass Magic Johnson on… 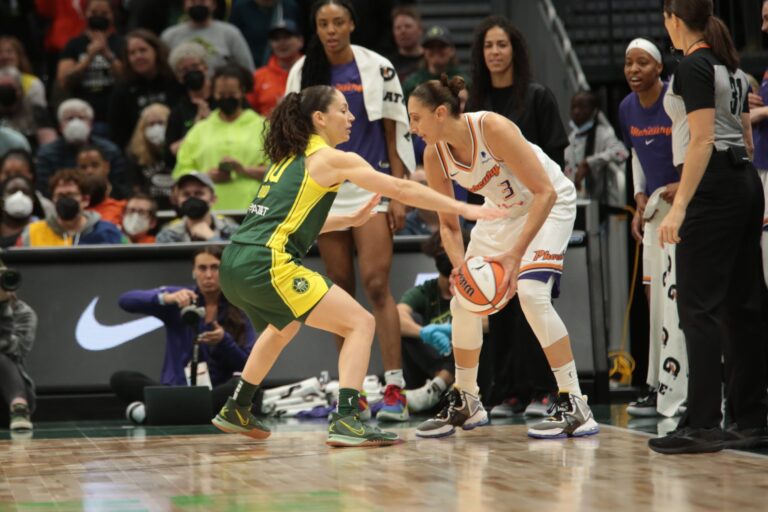 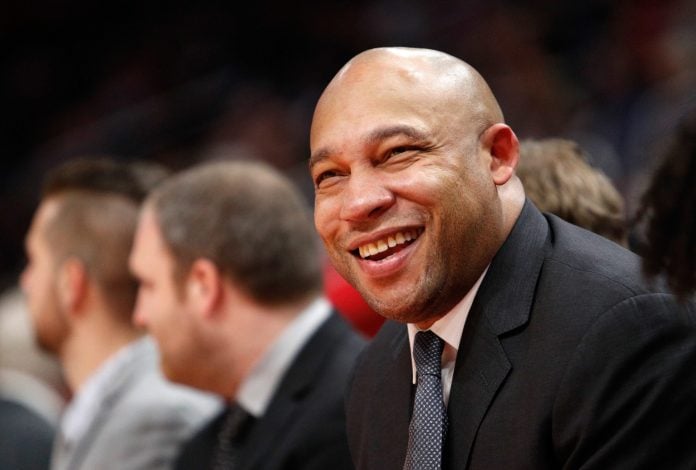 Photo: Raj Mehta-USA TODAY Sports LeBron James scored a season-high 39 points and grabbed 11 rebounds as the Los Angeles Lakers escaped with a 143-138 win over the San Antonio Spurs on Saturday night. Keldon Johnson posted 26 points along with 10 boards for San Antonio. “We gave up a… 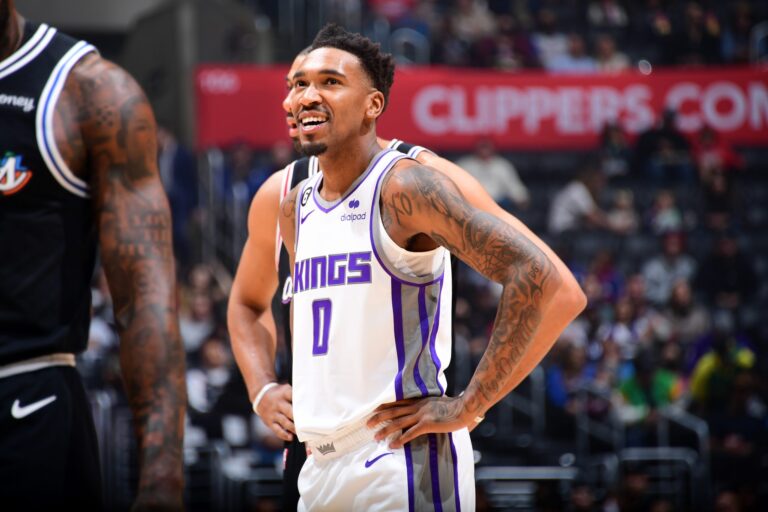 Malik Monk: the Kings Are ‘Legit’ Playoff Contenders This Season | SLAM Skip to content Check out our Latest News and Follow us at Facebook Original Source 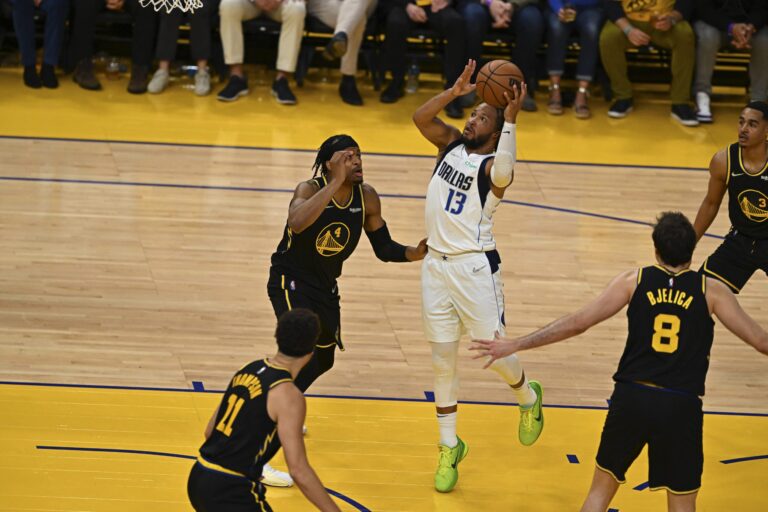 The signing of Jalen Brunson had Knicks fans excited for the new starting point guard, but it could come at a cost beyond the contract. Chris Haynes of YahooSports has reported that the NBA will open up an investigation on the Knicks for potential tampering. The belief is that the…