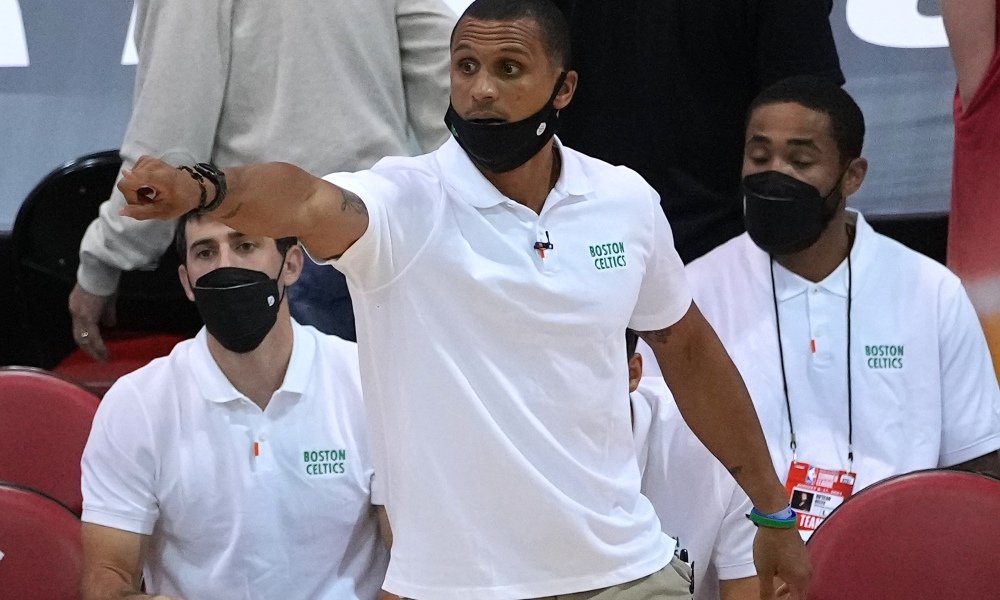 Joe Mazzulla is set to call the shots and handle the drawing board for the Boston Celtics.

As announced by ESPN’s Adrian Wojnarowski, Mazzulla has been appointed to be the team’s interim coach, in accordance to the one-season absence and suspension that head coach Ime Udoka will take.

Per Chris Mannix of Sports Illustrated, it stands uncertain if Udoka will be retained after complying with his suspension. As such, the new assignment gives Mazzulla a great opportunity to potentially be locked with the franchise in the long-term perspective on a major role.

Mazzulla, 34, will take a gigantic challenge of leading the title-aspiring Boston for this upcoming season. A young, promising coaching mind who is a defensive specialist, he was tapped by Boston to be an assistant in 2019, and was retained by Udoka to remain serving from the sidelines upon his takeover in last year’s offseason.

Mazzulla has been an assistant for the majority of his career. He served as one for Glenville State, Fairmont State, and Celtics’ G League affiliate Maine Celtics. He was the head coach of Fairmont State from 2017-2019 prior to transferring to Boston.

He was a finalist for the Utah Jazz’ open lead coaching position this offseason, which ultimately fell to his former Celtics coaching colleague Will Hardy.

Celtics is coming off a phenomenal 2021-2022 season wherein they reached the Finals stage for the first time in 12 years. The franchise is highly being considered as title favorites this forthcoming season. 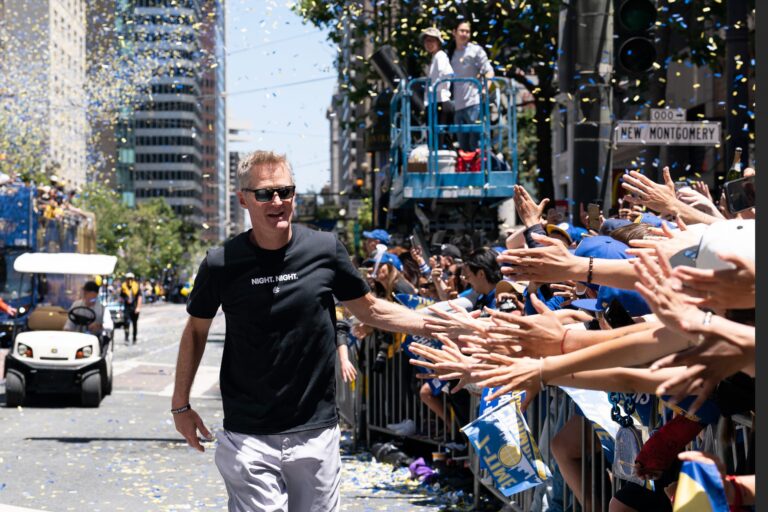 Steve Kerr and the Golden State Warriors are riding high after winning their fourth title in eight seasons. The Warriors are undoubtedly one of the greatest dynasties in NBA history, but in a recent interview with Anthony Slater of the Athletic, Kerr had more to say about the identity of… 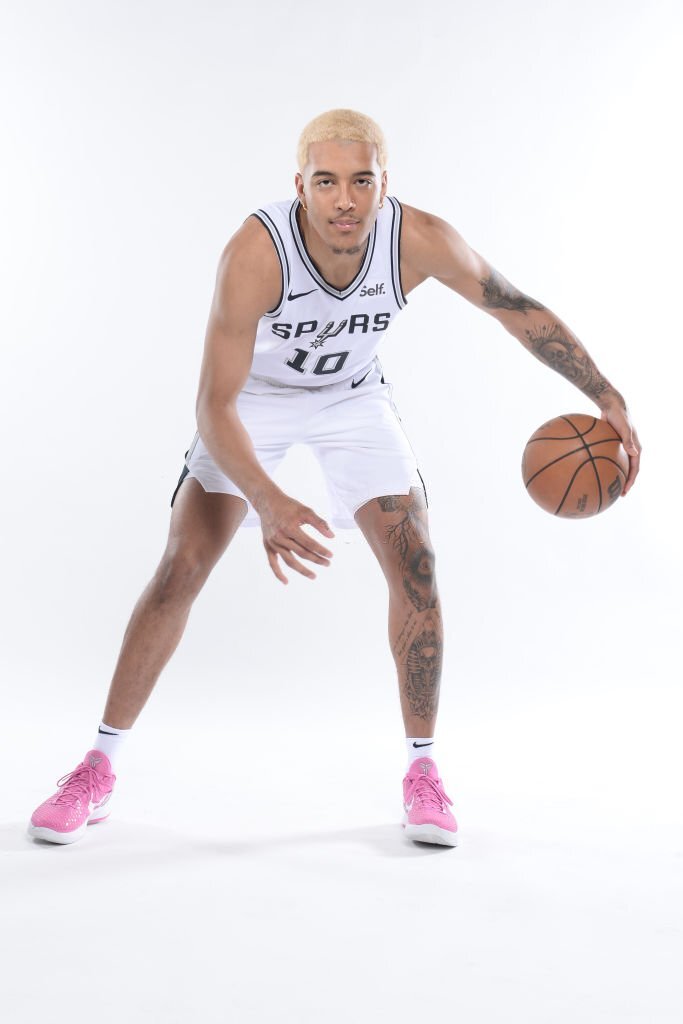 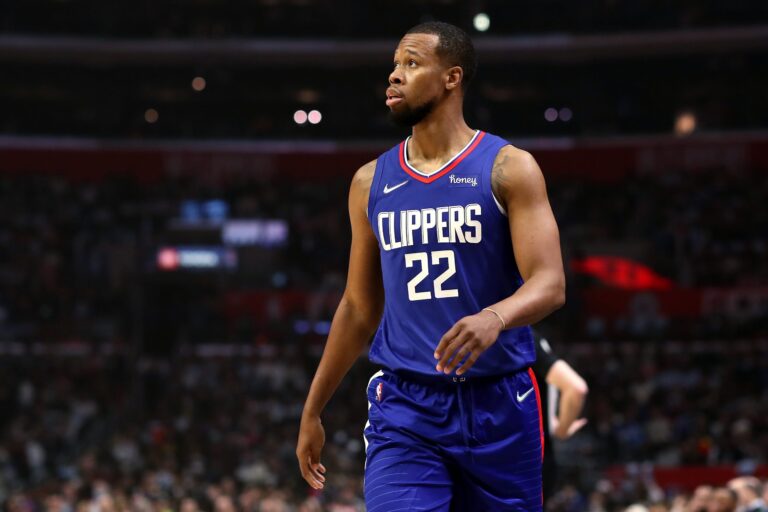 Rodney Hood vividly remembers what his NBPA Top 100 Camp experience was like as a player. He remembers catching the attention of college coaches not long after, not just because he showed out with his scoring, but because he was doing the little things as a player: running the court… 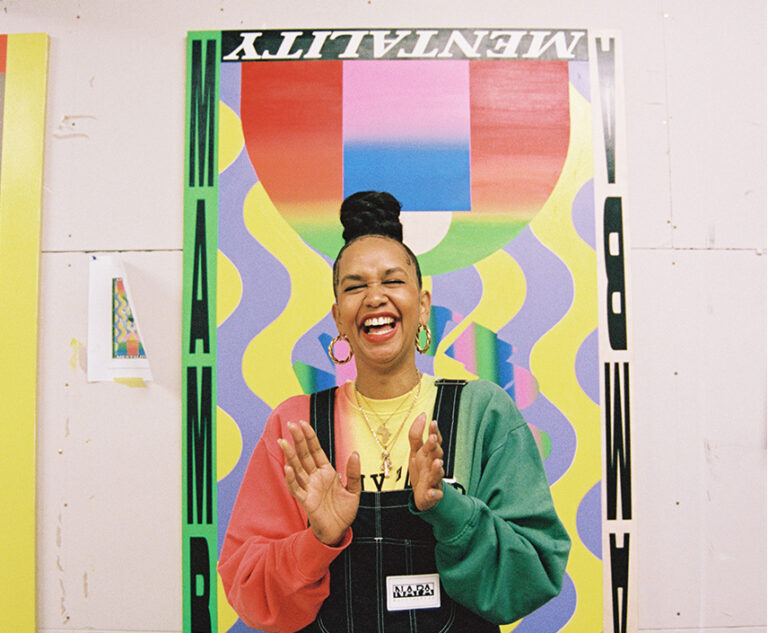 This exclusive story appears in SLAM 238. Shop now. Basketball tells stories. Some are of joy and triumph, others of  struggle and pain. These anecdotes are written in books and magazines, they’re made into blockbuster movies, video games and binge-able documentary series. London-based artist Lakwena Maciver—whose compelling, distinct murals have… 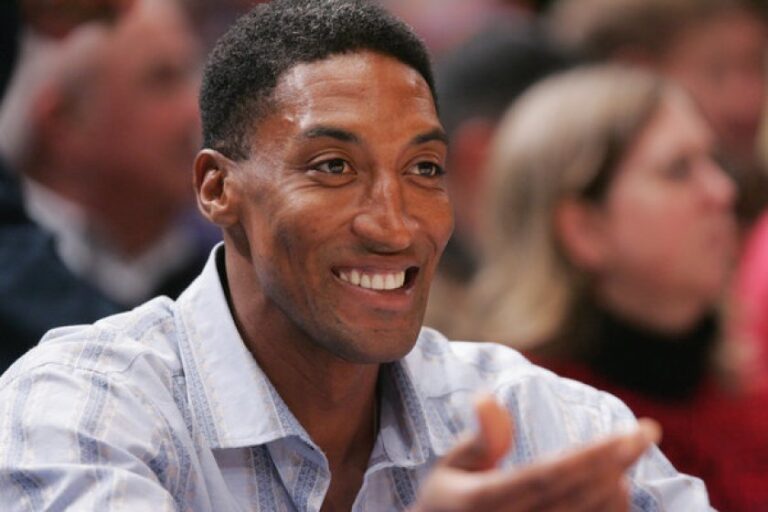 Photo: Jim McIsaac/Getty Images Vanderbilt guard Scotty Pippen Jr., who is the son of Chicago Bulls legend and Basketball Hall of Famer Scottie Pippen, has agreed to a two-way NBA contract with the Los Angeles Lakers. After the news, Scottie Pippen took to Twitter to react to his son’s accomplishment:…