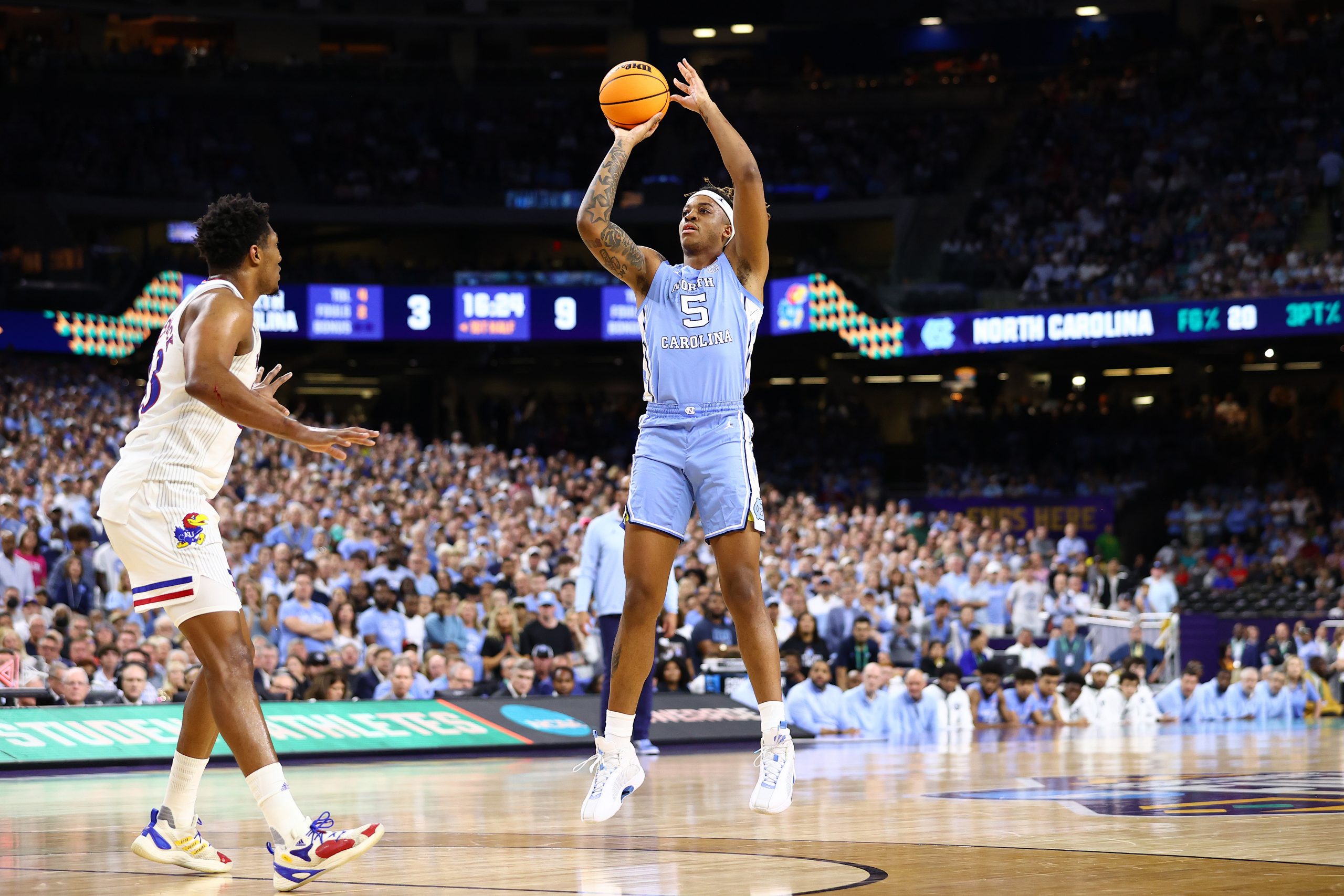 After a record-setting season, North Carolina forward Armando Bacot will return for his senior season. In a statement given by the university, Bacot simply wrote “I’m Back” to announce his return to Chapel Hill.

Bacot earned first-team All-ACC honors after leading the nation with 31 double-doubles tying David Robinson for the NCAA single-season record. He also led the ACC in rebounding with 13.1 boards per game while leading the Tar Heels team in scoring (16.3 points) on 56.9 percent shooting from the field and total blocks (65).

During the March Madness tournament, Bacot became the first player to have six double-doubles during the NCAA Tournament. In the Final Four matchup against Duke, Bacot recorded his fifth 20-rebound game, snagging 21 to send the Tar Heels to the National Championship.

In a video captioned ‘Tar Heel forever,’ Bacot elaborated on why he decided to stay one more season being so close to winning the title.

“This year’s experience showed me that I don’t want to miss the chance to do it again,” Bacot said. “On the court, we got so close this year. I know there are no guarantees, but I want to have the opportunity to play in those big games to keep Carolina on that national stage. My Carolina story is not finished yet, and next season starts right now. My name is Armando Bacot, and I’m a Tar Heel.” 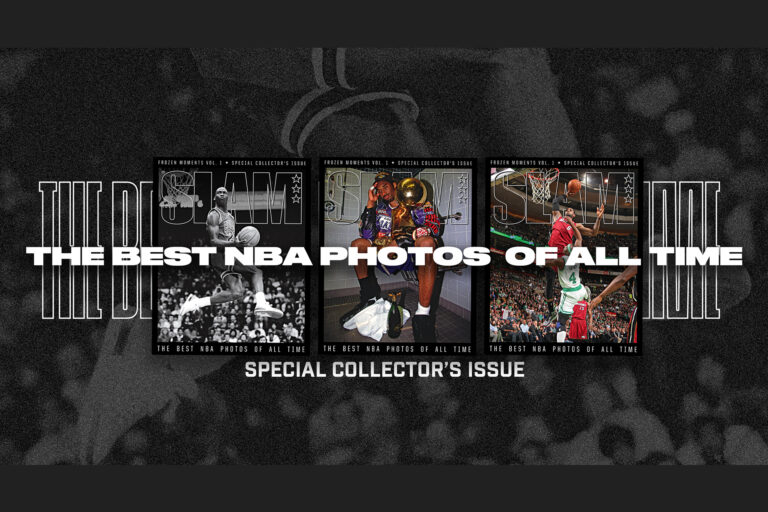 SLAM is built on amazing imagery—photos that tell stories, photos that capture both reality and imagination, photos that explain history to generation after generation in ways text and videos could never. So we decided to compile the images that tell the story of the NBA for the past seven or…

Photo: philanthropydaily.com After Elon Musk tweeted a video showing him entering Twitter’s headquarters in California, carrying a sink as he joked on the social media platform, “let that sink in!” retired NBA player-turned-TNT analyst Shaquille O’Neal replied to Musk, “Excited to see what you accomplish here.” Check out our Latest… 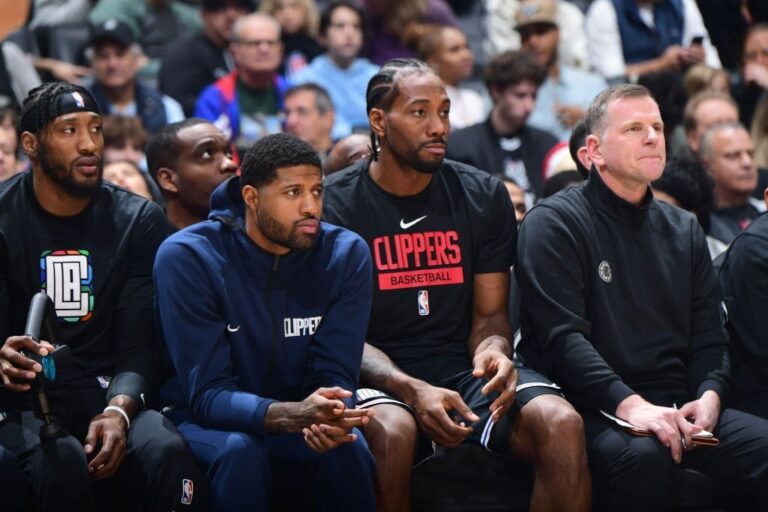 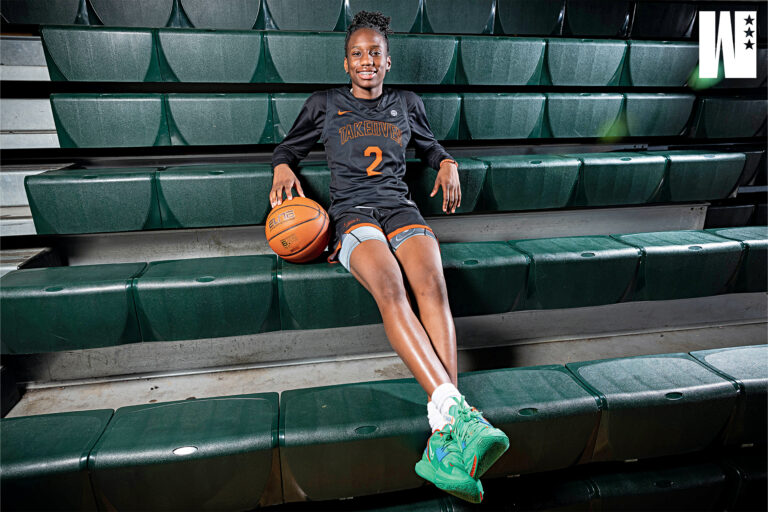 This story appears in WSLAM 2. Get your copy here. The DMV continues to turn out some of the best hoopers in the country, and next up is Jadyn Donovan. The 6-0 guard for the reigning national champion Sidwell Friends, and a member of the EYBL Team Takeover, has skyrocketed… 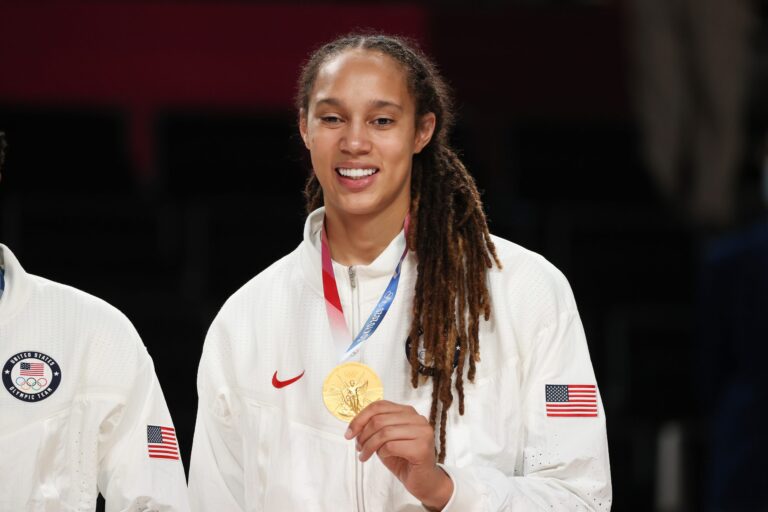 Brittney Griner sent a handwritten letter to President Joe Biden on Monday pleading for the POTUS to not forget about her and the other American detainees in Russia. “As I sit here in a Russian prison, alone with my thoughts and without the protection of my wife, family, friends, Olympic… 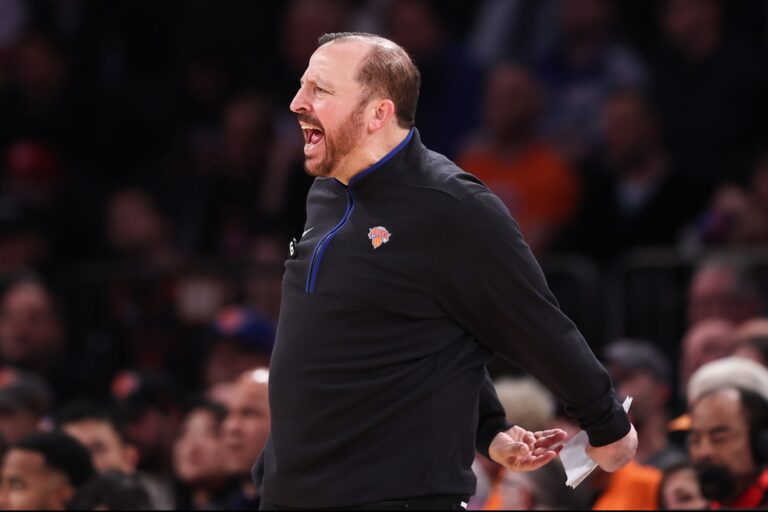 Photo: Dustin Satloff/Getty Images Since their eight-game winning streak in December, the New York Knicks are 7-8 overall across their last 15 contests and trending in the wrong direction. “Overall we didn’t play well,” Knicks coach Tom Thibodeau said after the dismal wire-to-wire loss. “We were playing from behind all…