Apple is seemingly looking to gradually reduce its dependency on China for manufacturing its products due to the rising geopolitical tensions and supply chain issues caused by COVID lockdowns. Now, a JP Morgan analyst is reportedly claiming that the Cupertino-based company will manufacture about 25 percent of its iPhone handsets in India by 2025. For now, Apple is expected to produce 5 percent of iPhone 14 smartphones in India by late 2022. It could similarly ram up the production of other Apple products outside China.

As per a recent report by Reuters, a JP Morgan analyst has claimed that iPhone production in India will ramp up to about 25 percent of the total global output by 2025. Apple is believed to be reducing its reliance on China for manufacturing its products.

The company began producing iPhone handsets in India in 2017 by teaming up with Wistron, which handles the iPhone SE and iPhone 12. Meanwhile, Foxconn is responsible for assembling the iPhone 13 in India.

The analyst further estimates that the production of all Apple products, including Mac, iPad, Apple Watch and AirPods, will increase to 25 percent outside of China by 2025 as well. It is believed that Taiwanese vendors like Hon Hai and Pegatron are crucial for the relocation of production to India.

The iPhone 14‘s production has reportedly begun in India and the first batch is expected to be complete by late October or early November. By the end of 2022, the Indian production line is expected to account for around 5 percent of the total iPhone 14 production.

In related news, Tata is reportedly in talks with Wistron to establish a joint venture with the aim of manufacturing iPhone handsets in India. This deal could end up increasing Winstron’s iPhone manufacturing capabilities by five times its current output. 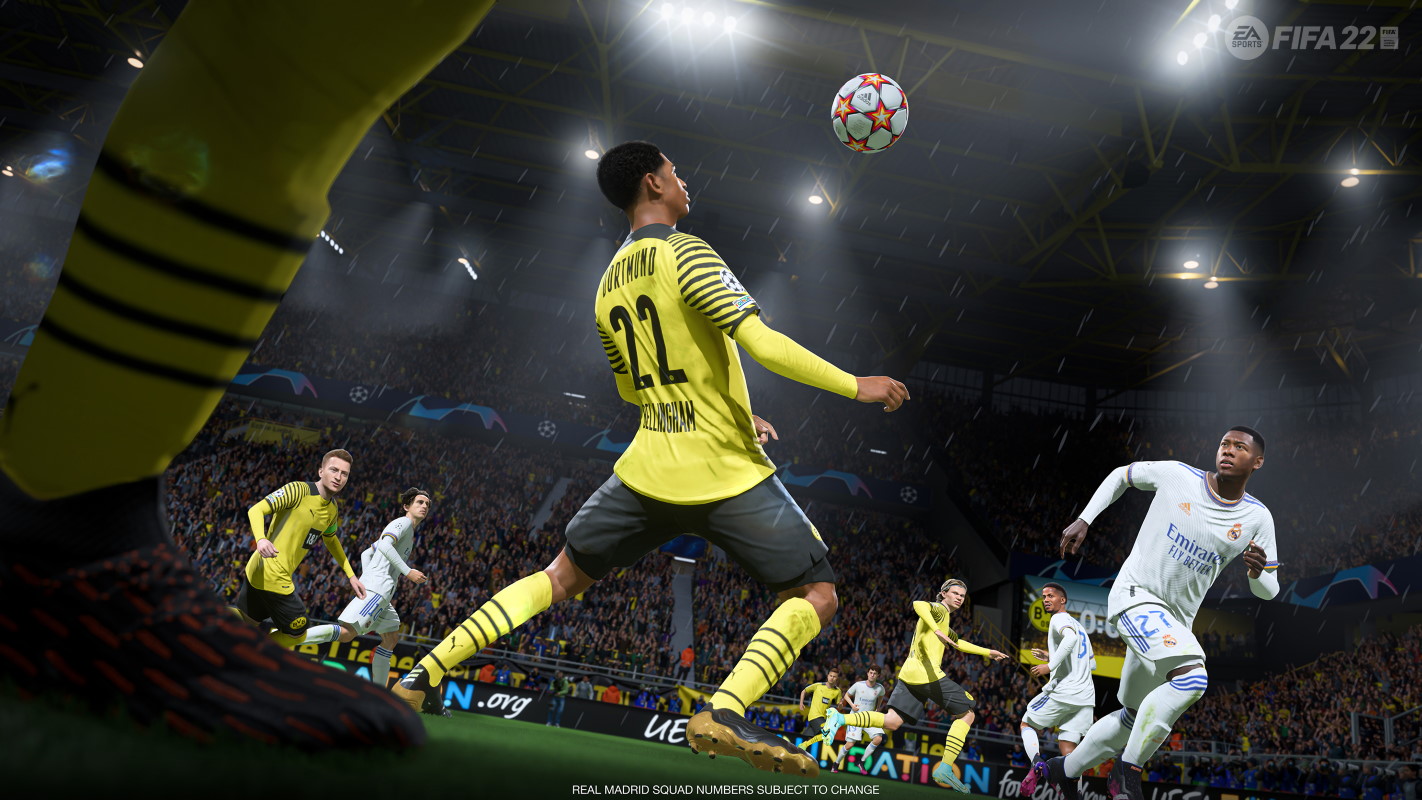 FIFA 22 is coming to the Play List later this month, Electronic Arts announced on Tuesday. EA’s latest entry its popular FIFA series will be available at no extra cost with an EA Play or an Xbox Game Pass Ultimate subscription. FIFA 22 is the last of EA Sports’ titles… 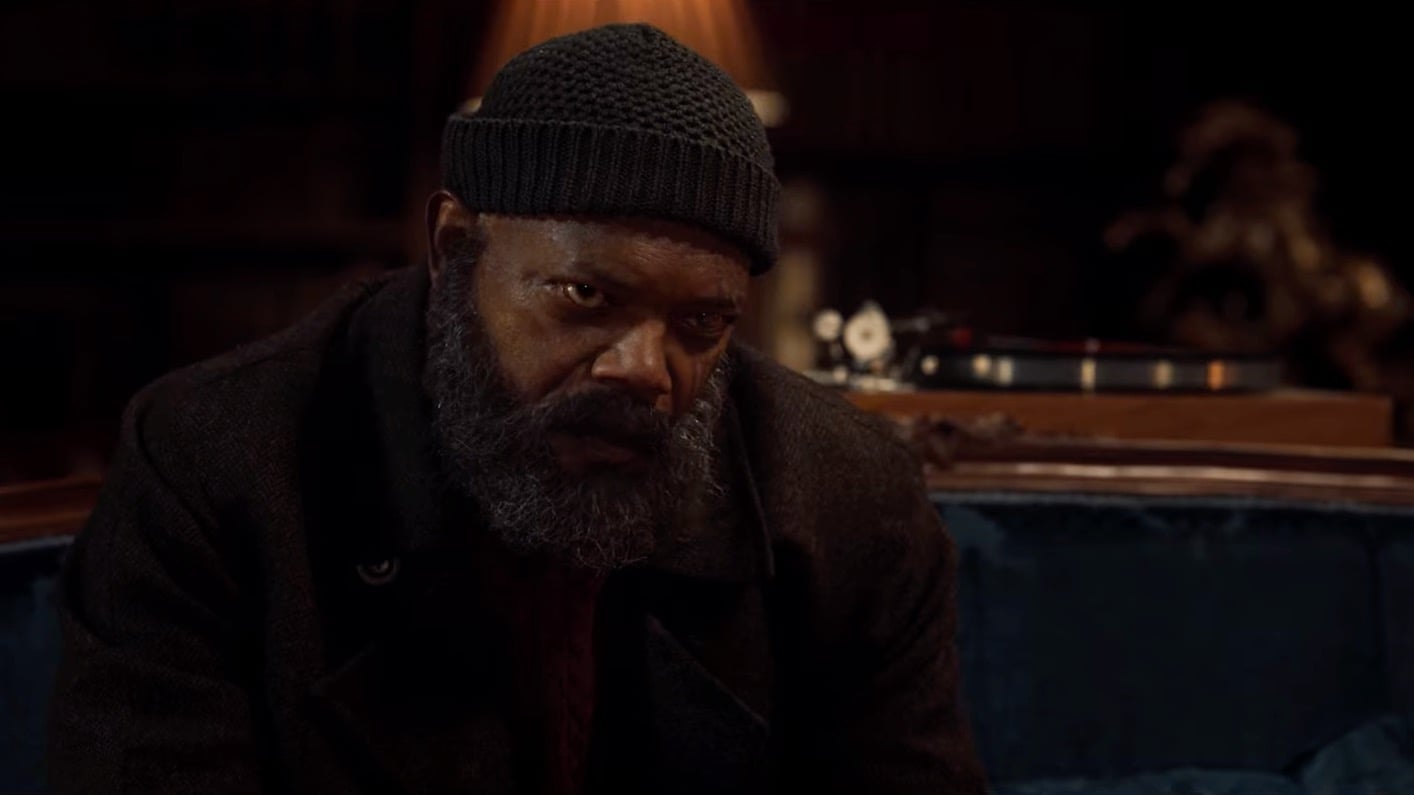 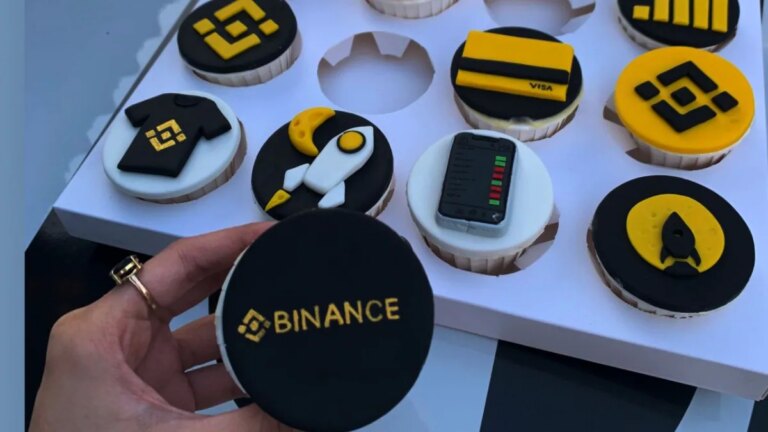 Binance, the largest crypto exchange by trading volumes, said on Thursday it is limiting services for Russian nationals that have crypto assets exceeding EUR 10,000 (roughly Rs. 8,31,500), in light of European Union’s (EU) latest sanctions against Russia. Earlier this month, the EU in its fifth package of sanctions against…

WhatsApp has reportedly started rolling out a beta update that lets users request their account information on WhatsApp desktop. The feature was initially introduced on Android and iOS to comply with EU’s General Data Protection Regulation (GDPR). The Request Account Info feature is said to only be available after updating… 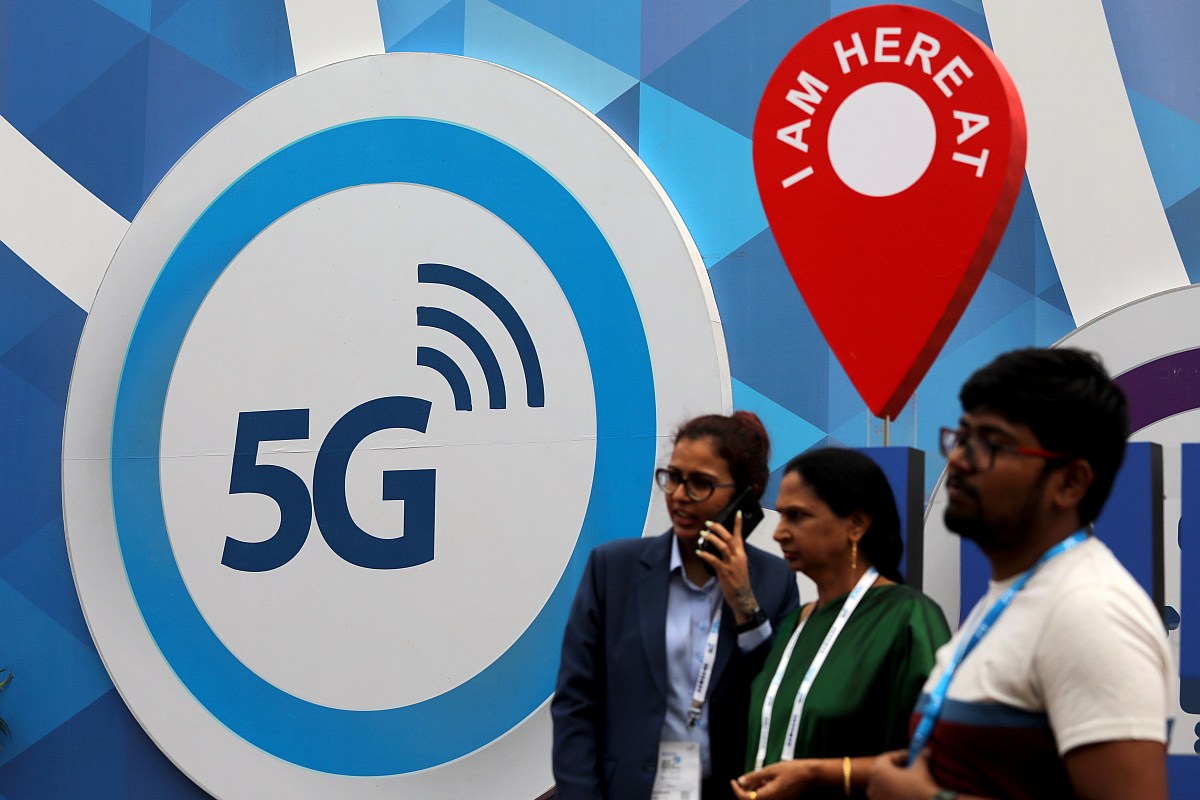 Telecom regulator TRAI will soon start consultation on framing a mechanism for caller’s KYC-based name to flash on phone screens when someone calls, according to a top official. Telecom Regulatory Authority of India (TRAI) has received a reference to begin consultation on the same from the Department of Telecom (DoT). The…

Tesla is aiming to increase output at its Shanghai plant to 2,600 cars a day from May 16, it said in an internal memo seen by Reuters, as it seeks to restore production to levels before the city locked down to control COVID-19. Tesla, which is now only running one…