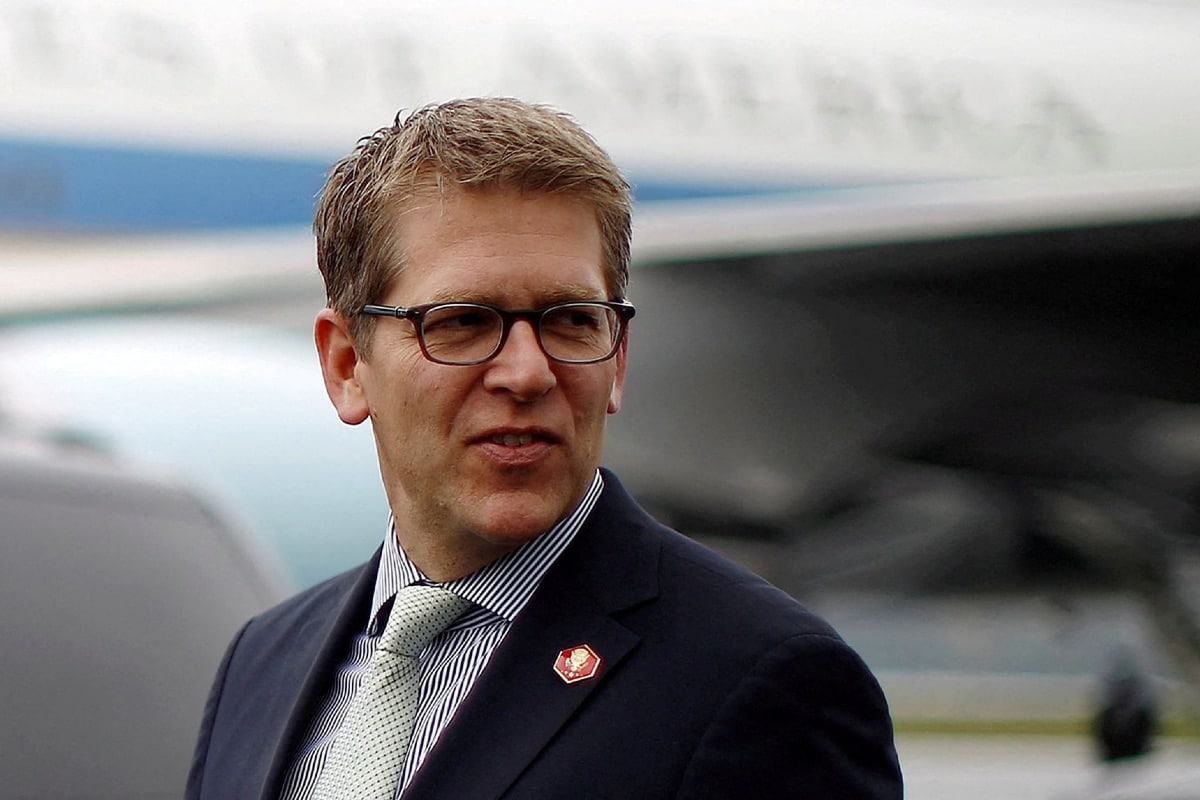 Jay Carney, the top policy and communications executive at Amazon and one-time White House spokesman, has been named the head of policy at Airbnb, marking another high-profile departure for Amazon as it faces a shifting consumer landscape and heightened regulatory scrutiny.

Carney, who served as the press secretary for President Barack Obama, will join Airbnb‘s executive team and work with co-founder and CEO Brian Chesky, the company said in a Friday blog post.

“Jay has worked at the highest levels of both government and technology, serving as a strategic counselor to the President, and at one of the largest tech companies in the world,” Chesky said in the post.

Carney will join Airbnb in September in Washington, DC.

Amazon has seen string of departures since Andy Jassy succeeded founder Jeff Bezos as CEO last summer. This month, Dave Clark, the chief executive of Amazon’s consumer business who oversaw a mass expansion of Amazon’s logistics footprint, left the company after 23 years. Clark, who will join the logistics startup Flexport in September, was replaced by Doug Herrington, another executive who helped launch Amazon Fresh in 2017.

Carney started with Amazon seven years ago and ran the company’s global corporate affairs organisation, reporting directly to the CEO. He oversaw Amazon’s policy and public relations, focusing on the company’s relationship with lawmakers and the White House.

Carney was White House press secretary from 2011 to 2014 after serving as director of communications for then Vice President Joe Biden.

Amazon did not immediately respond to a request for comment. 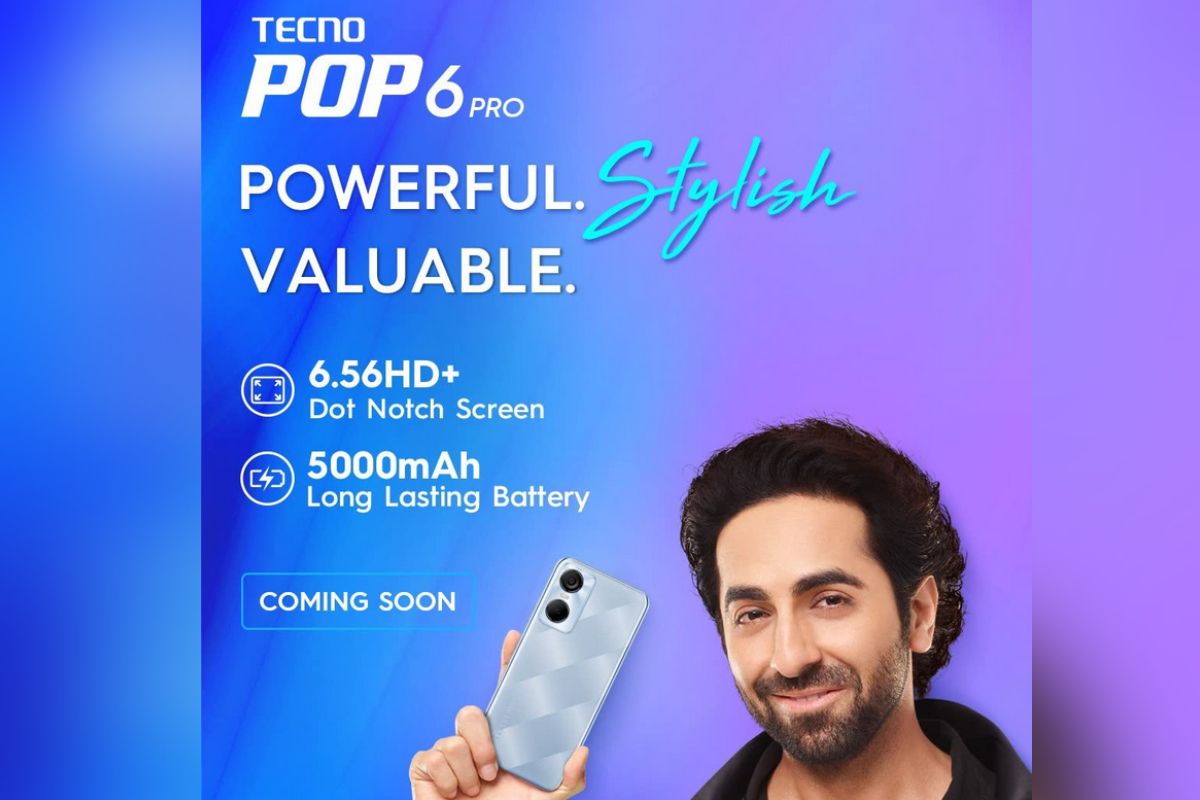 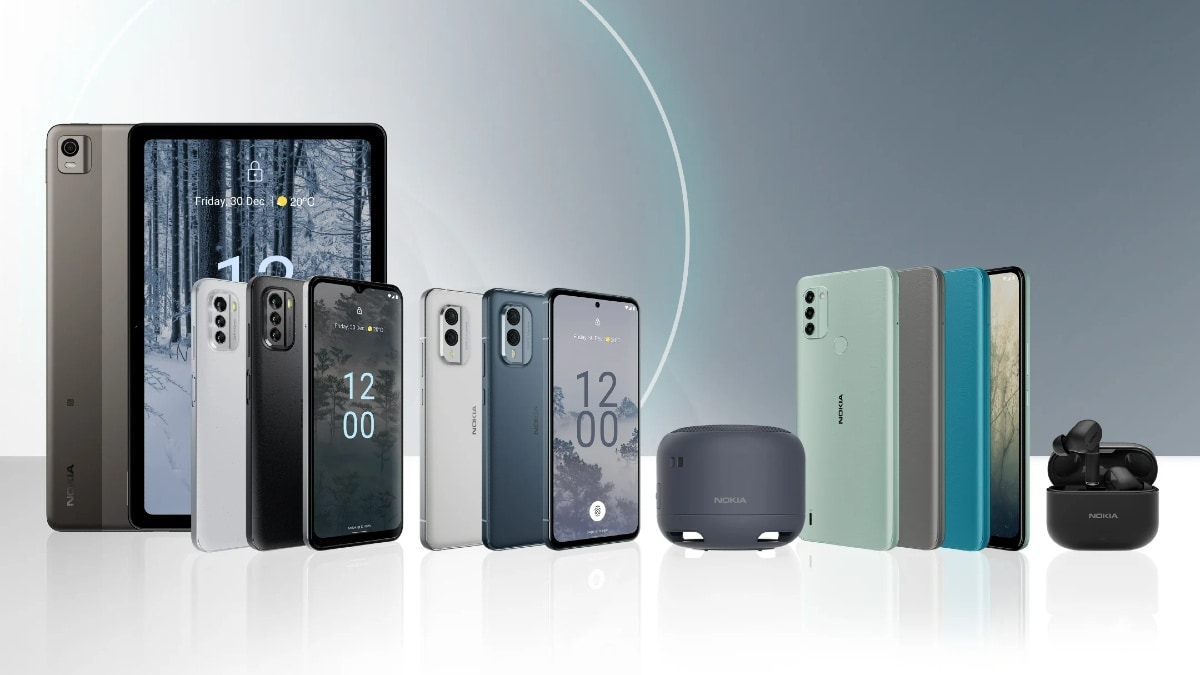 HMD Global announced a slew of Nokia products at the IFA 2022 event in Berlin on Thursday. The highlight of the announcement is the Nokia X30 5G, which is claimed to be the company’s most eco-friendly handset to date. It is powered by a Snapdragon 695 5G SoC and features… 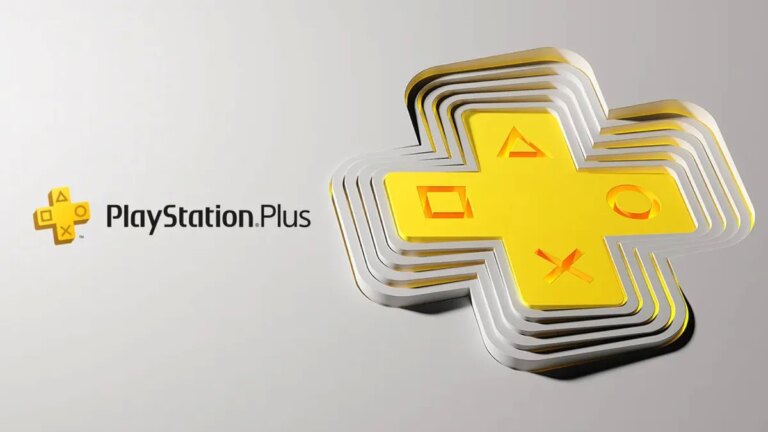 Sony has reportedly told developers to create free timed trials of their games for its upcoming highest tier of the new subscription, PlayStation Plus Premium (PlayStation Plus Deluxe in India). These free trials are purportedly required to be at least two-hour long. This policy is expected to only apply to…

Microsoft CEO Satya Nadella has announced up to 10,000 job cuts, with notices going out to affected employees as early as today. In a memo circulated to staff and published online, Nadella outlined the economic conditions that are forcing “hard choices” such as this, but stated that Microsoft will continue…

Google has started taking away the Android Auto screen from phones after about seven years, according to a report. Back in August last year, Google had confirmed that it be shutting down the standalone Android Auto for Phone Screens application from Android 12 onwards. Early this month, a popup message…

Zoom, one of the most popular video-calling apps, issued a statement on Thursday evening after thousands of users reported issues with the platform on Downdetector.com. After more than 40,000 complaints regarding problems while working on the video-conferencing platform, Zoom assured its users that it is actively working to resolve the…