According to a report by OnlyTech.com, Amazon is rolling out a new subscription service dubbed as Prime Lite. The news has also been confirmed by Gadgets 360, with the Prime Lite coming at an introductory price of Rs. 999 per year. The subscription is currently only available as Beta version to limited users across India.

Unlike Amazon Prime‘s Same-Day or One-Day delivery, Prime Lite offers Two-Day delivery on the products. For Prime Video, Prime Lite users can access unlimited content, similar to Amazon Prime. However, the content will not be available in HD format and will come with ads. It can be streamed on two devices at a time, one of which should be a mobile phone.

While the Prime Lite offers almost similar benefits and services like Amazon Prime, there is one major difference. Users cannot access Amazon Prime Music on the new Prime Lite membership. The other differences include no access to no-cost EMI, free ebooks or Prime Gaming.

To recall, Amazon revised the Prime Membership cost in India in December 2021, making it 50 percent costlier. The annual Prime membership was increased to Rs. 1,499 after a hike of Rs. 500 or over 50 percent from the previous price of Rs. 999. Meanwhile, the monthly pricing was increased by nearly 39 percent to Rs. 179 from Rs. 129, whereas the quarterly plan for Amazon Prime went up by over 39 percent to Rs. 459 from Rs. 329. 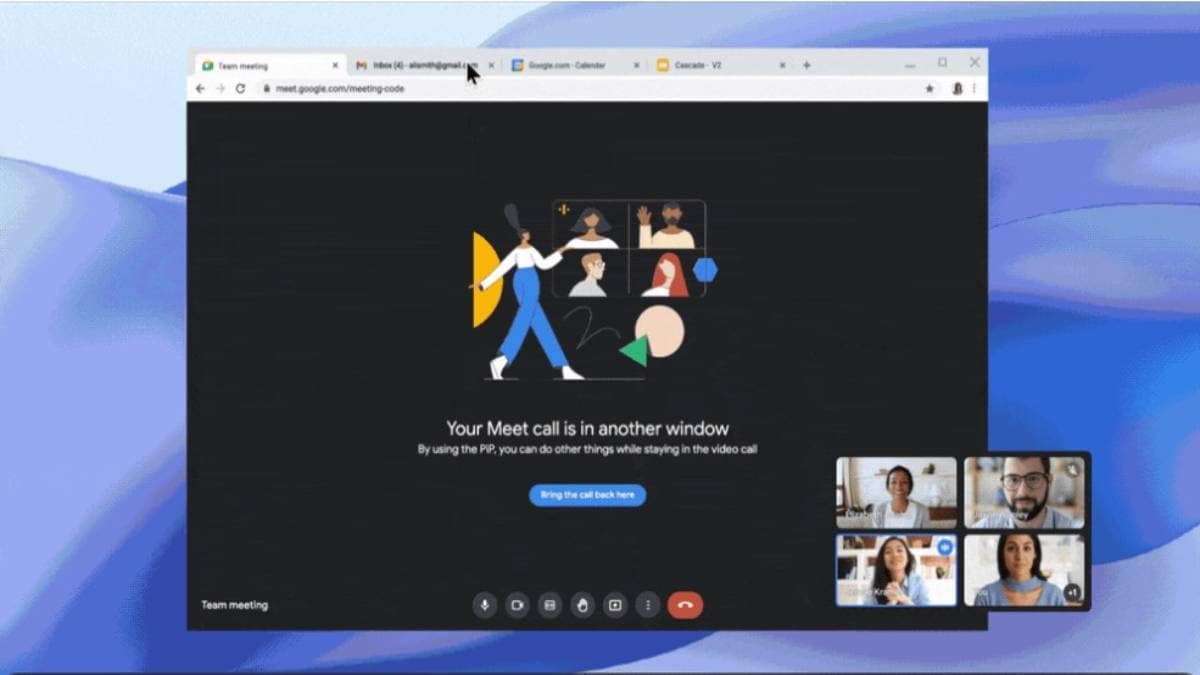 Google Meet gets Picture-in-Picture mode on Chrome. Meet has been one of the most preferable online platforms for official meetings and educational classes. Now the search giant has added a nifty picture-in-picture mode to Meet, which will allow users to see up to four video tiles of meeting attendees in… 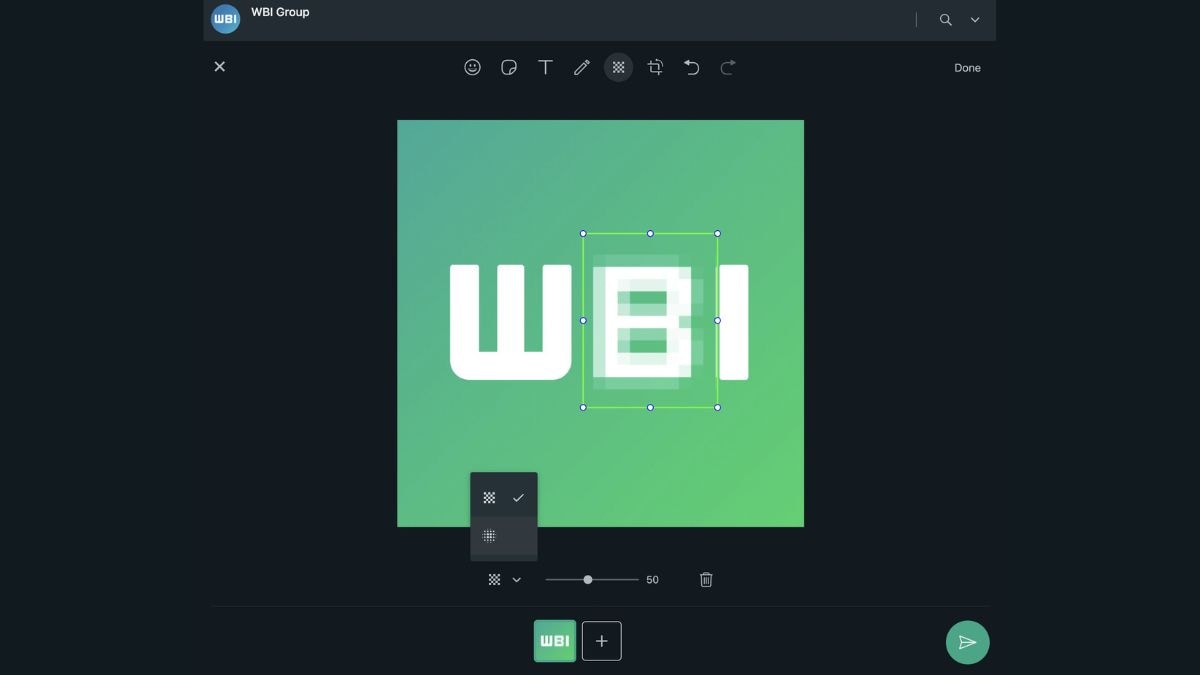 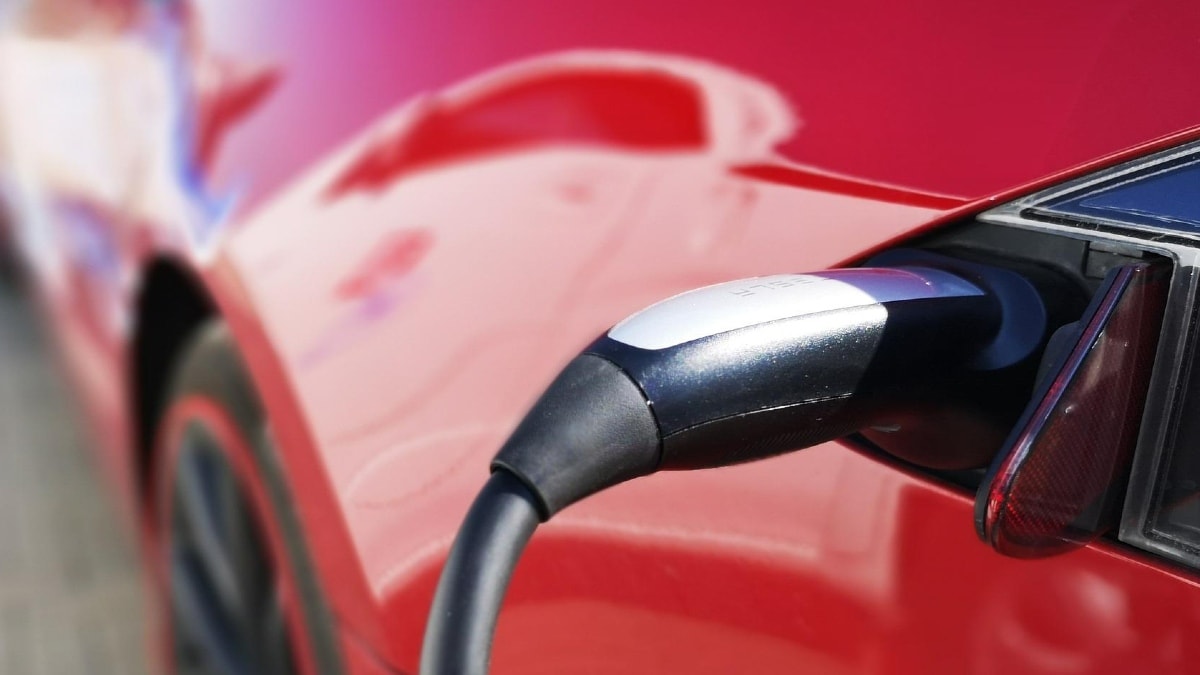 A new NASA-funded technology for future space missions may charge an electric car in just five minutes on Earth, paving the way for increased adoption of such vehicles, the US space agency said. Researchers at Purdue University, US developed the Flow Boiling and Condensation Experiment (FBCE) to enable two-phase fluid… 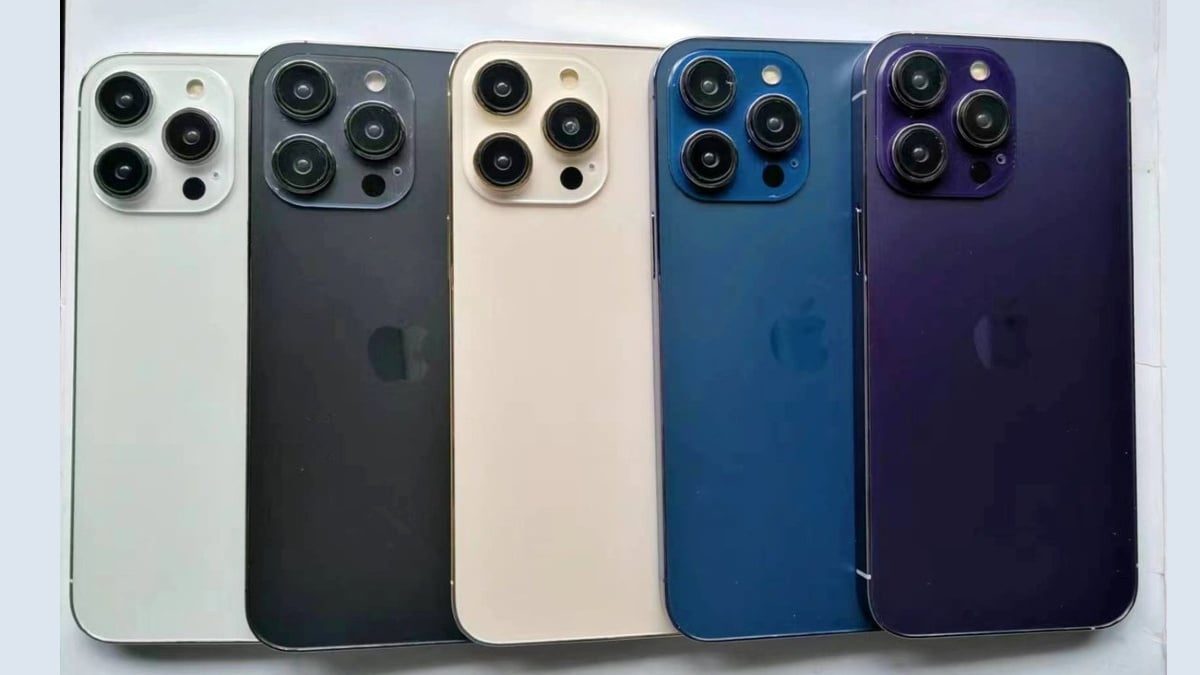 iPhone 14 series lineup is expected to be unveiled at Apple’s special launch event on September 7. The Cupertino company is yet to officially reveal the first look of these smartphones. However, a couple of weeks before their intended arrival, supposed dummy models of the iPhone 14 Pro and iPhone… 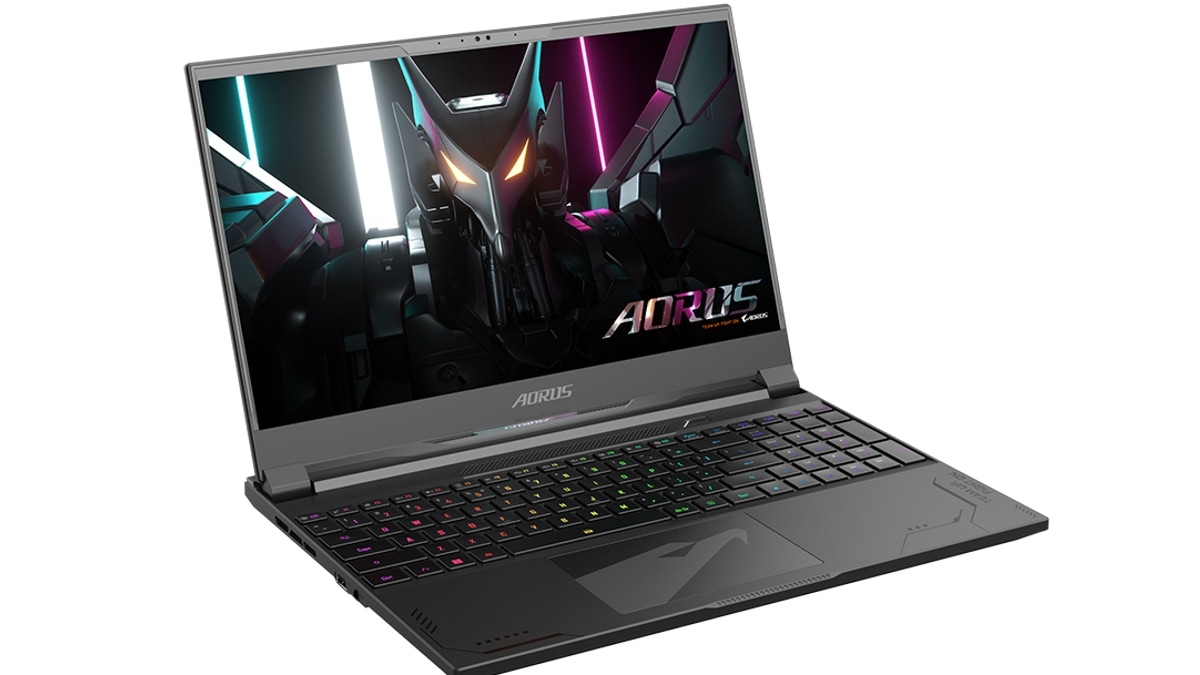 Gigabyte Aorus 17X and Aorus 15X upgraded models were announced during Consumer Electronics Show (CES 2023) as the company’s latest gaming laptops. They feature up to 240Hz refresh rate display and offer up to 64GB DDR5 memory. They come equipped with up to 13th Gen Intel i9 HX-series processors and Nvidia’s… 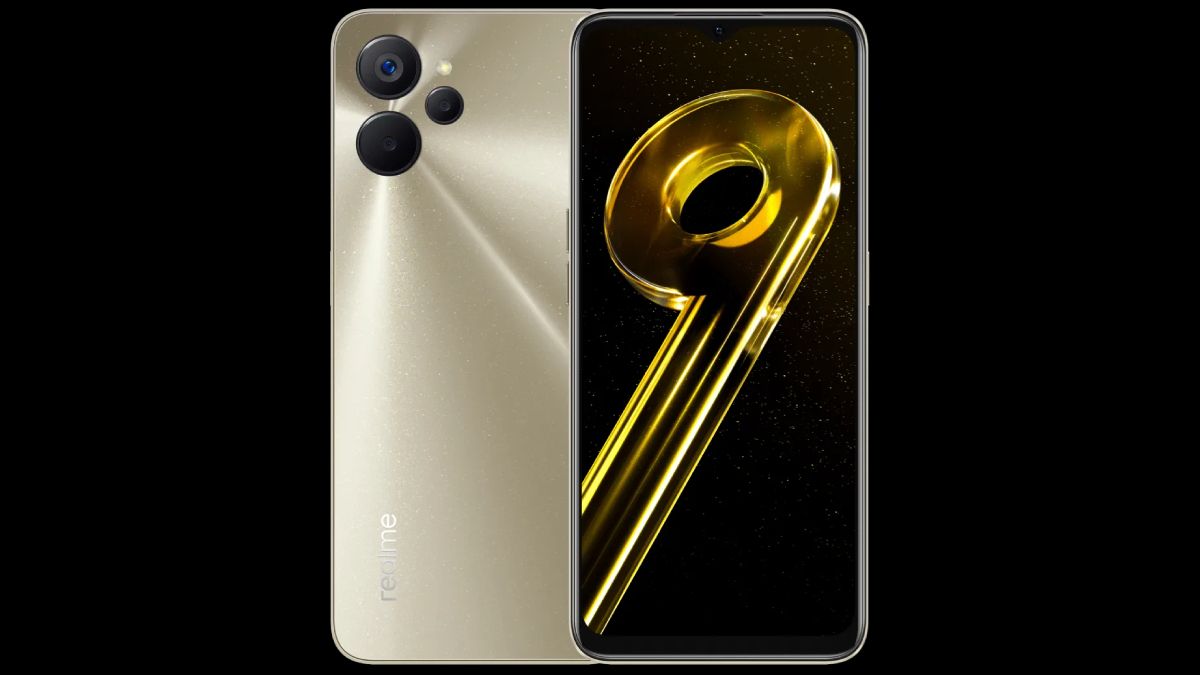 Realme 9i 5G goes on sale in India for the first time today at 12pm IST. The smartphone was launched in the country on August 18. The handset sports a 6.6-inch display with 90Hz refresh rate. It is powered by a MediaTek Dimensity 810 SoC, coupled with up to 6GB…